Jack is off school today with a sickness bug (hopefully a short-lived one) and after being sick a couple of times in the night and again this morning he declared that he was 'really really hungry' and after a bowl of dry Cheerios and Shreddies said 'I'm still hungry'. I made him wait a little while but as he insisted that he was still 'really really hungry' I decided to make him something a little bit tastier than plain toast. 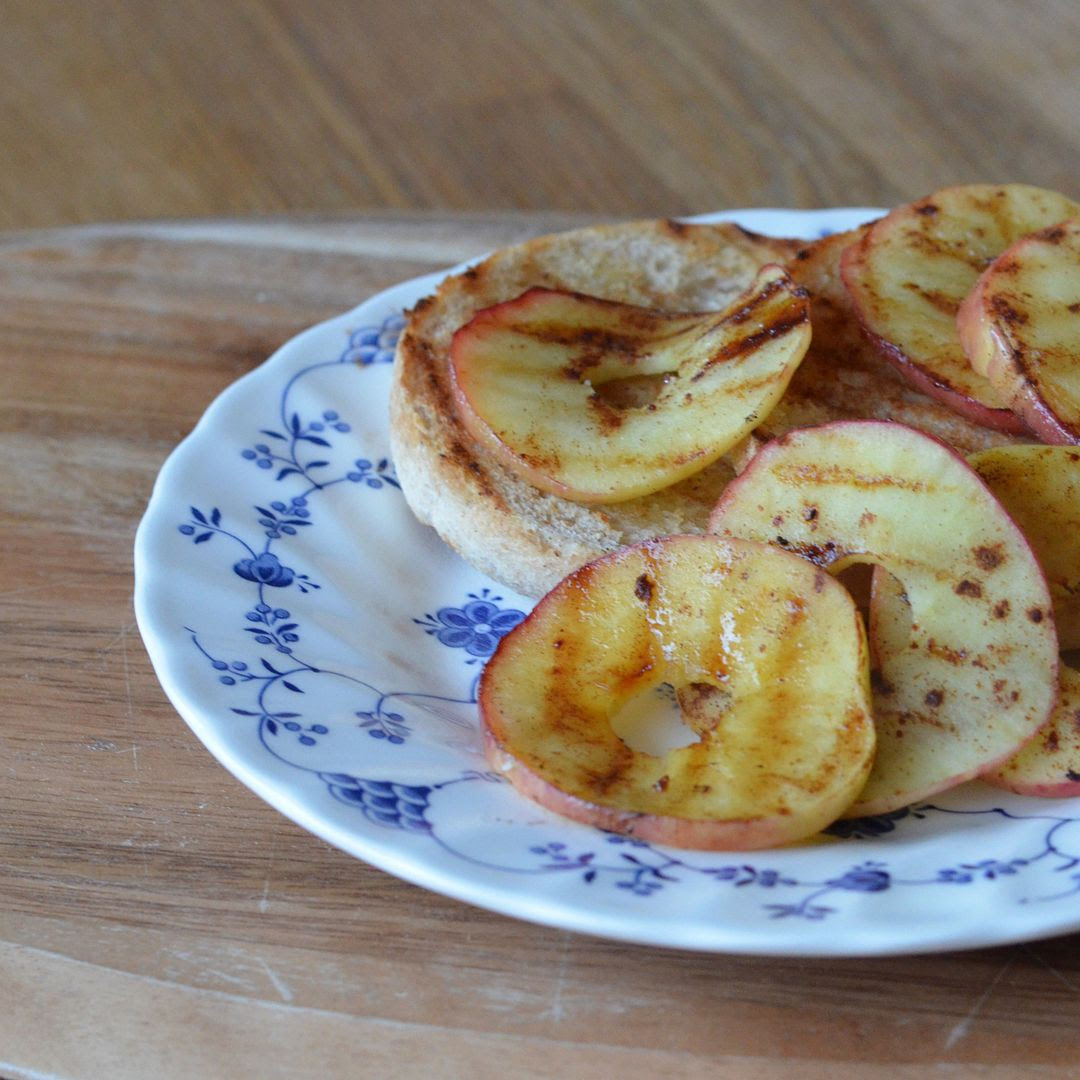 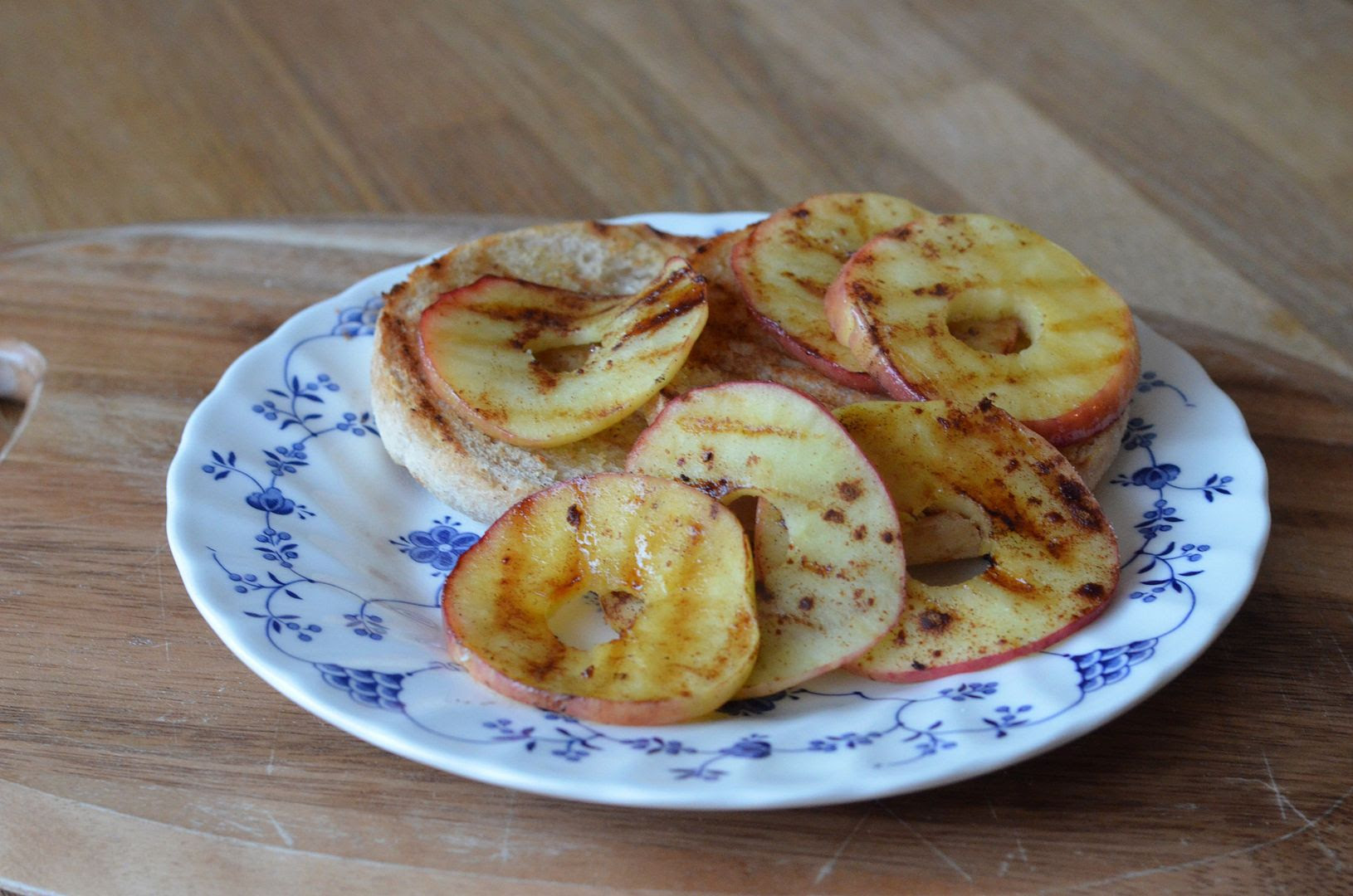 Follow the hashtag #BreakfastWeek on twitter for more breakfast inspiration
Posted by Helen at 10:52
Email ThisBlogThis!Share to TwitterShare to FacebookShare to Pinterest
Labels: apples, breakfast, recipe