The Crazy Kitchen: Take a Bag of Veg - Vegetable Pancakes

In the second of my 'take a bag of veg' recipes I've made some tasty vegetable pancakes. They are really easy to make as well as being quick, and are perfect for a lunch with salad or as a main meal to accompany meat or even a fried egg. If I was making them just for myself I would've added some chilli flakes but I didn't want to make them too spicy for the children so instead added Paprika, which also gives them a great colour. Adding the paprika also makes this recipe eligible to be entered into this month's The Spice Trail on Bangers & Mash. 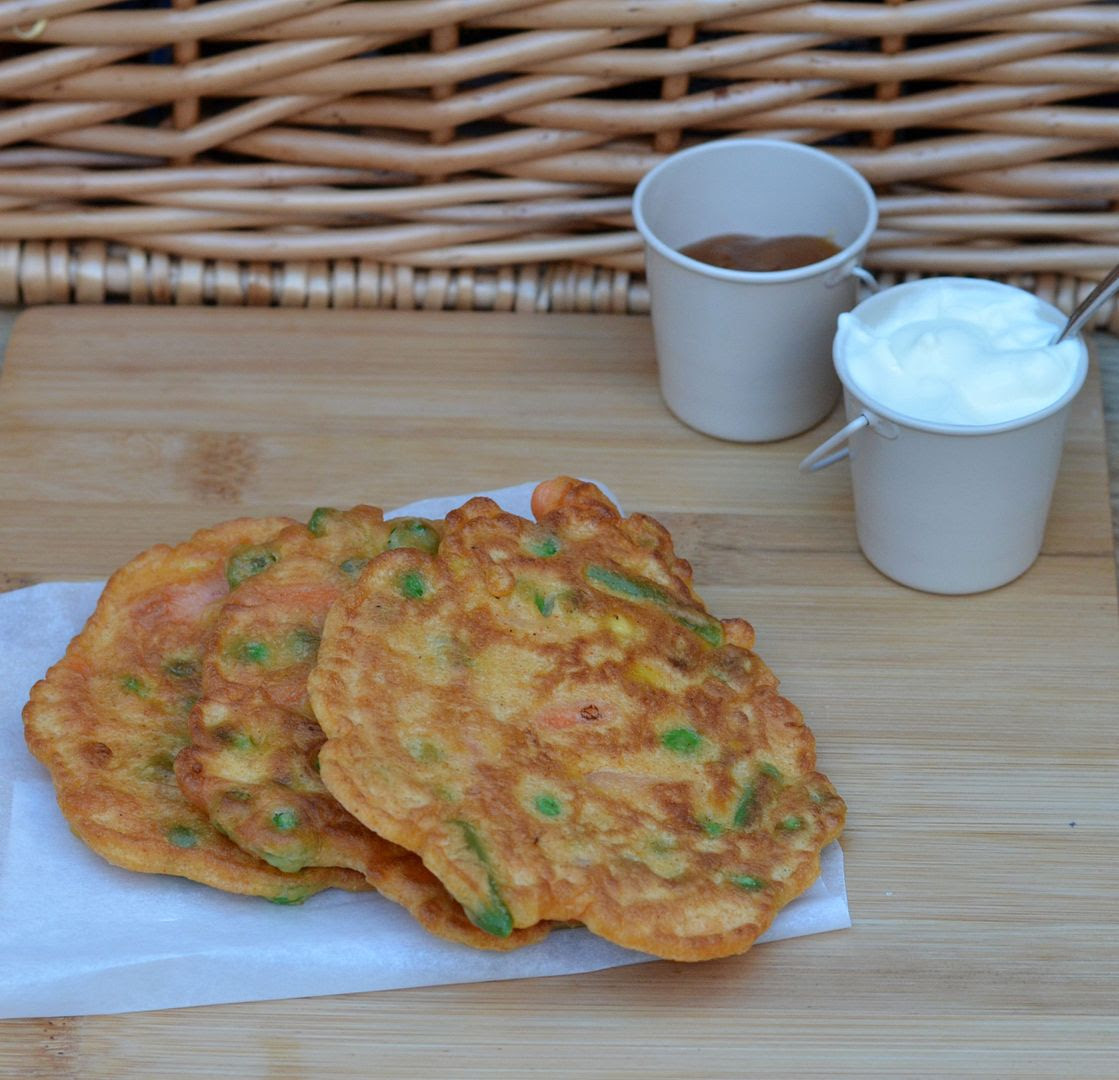 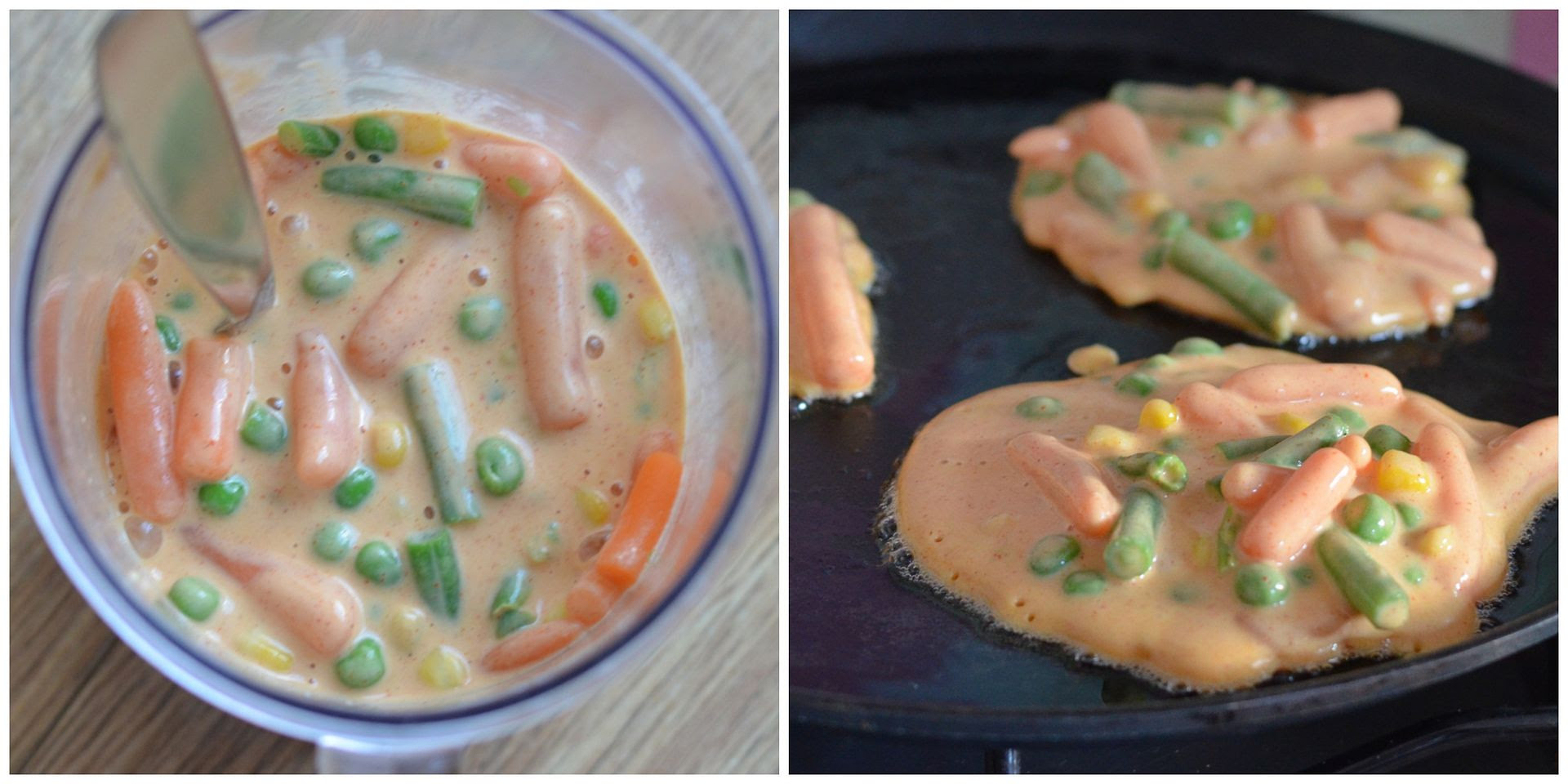 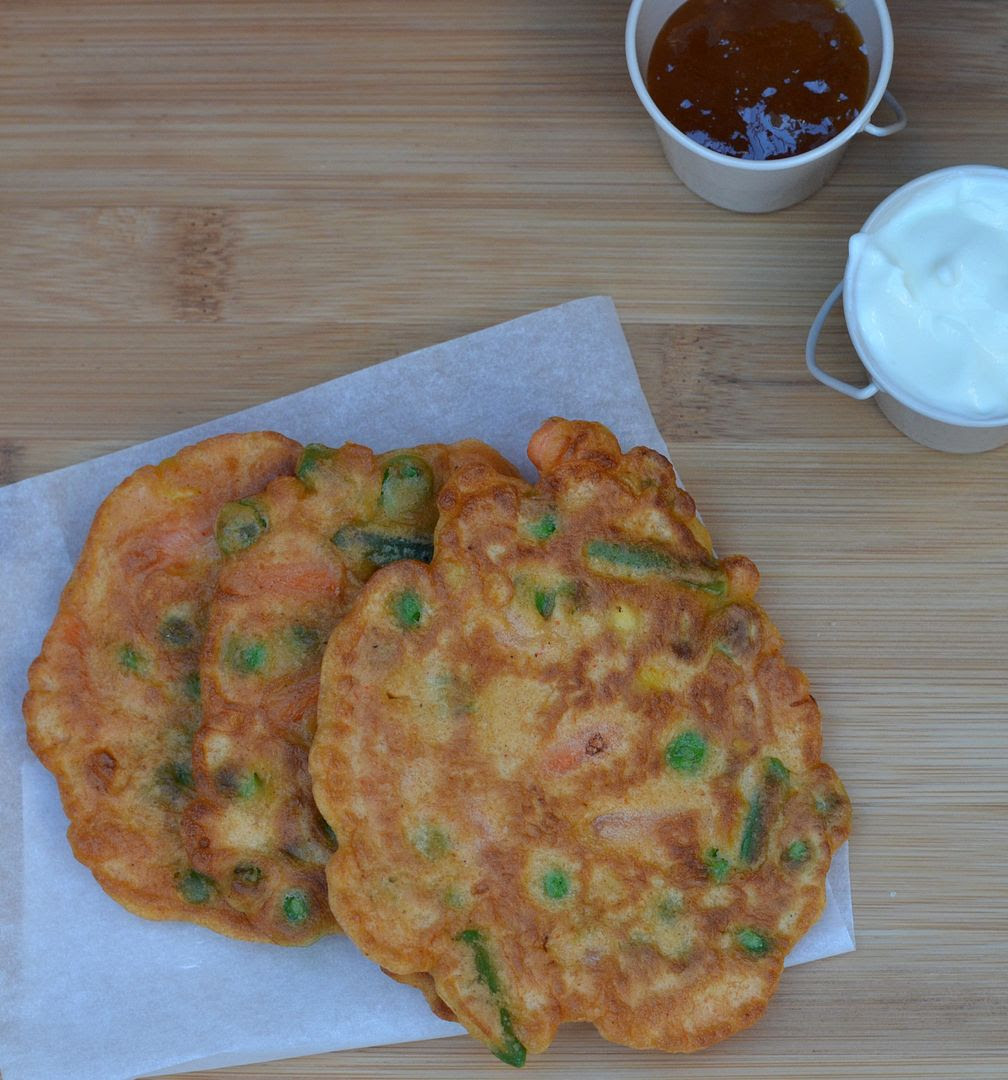 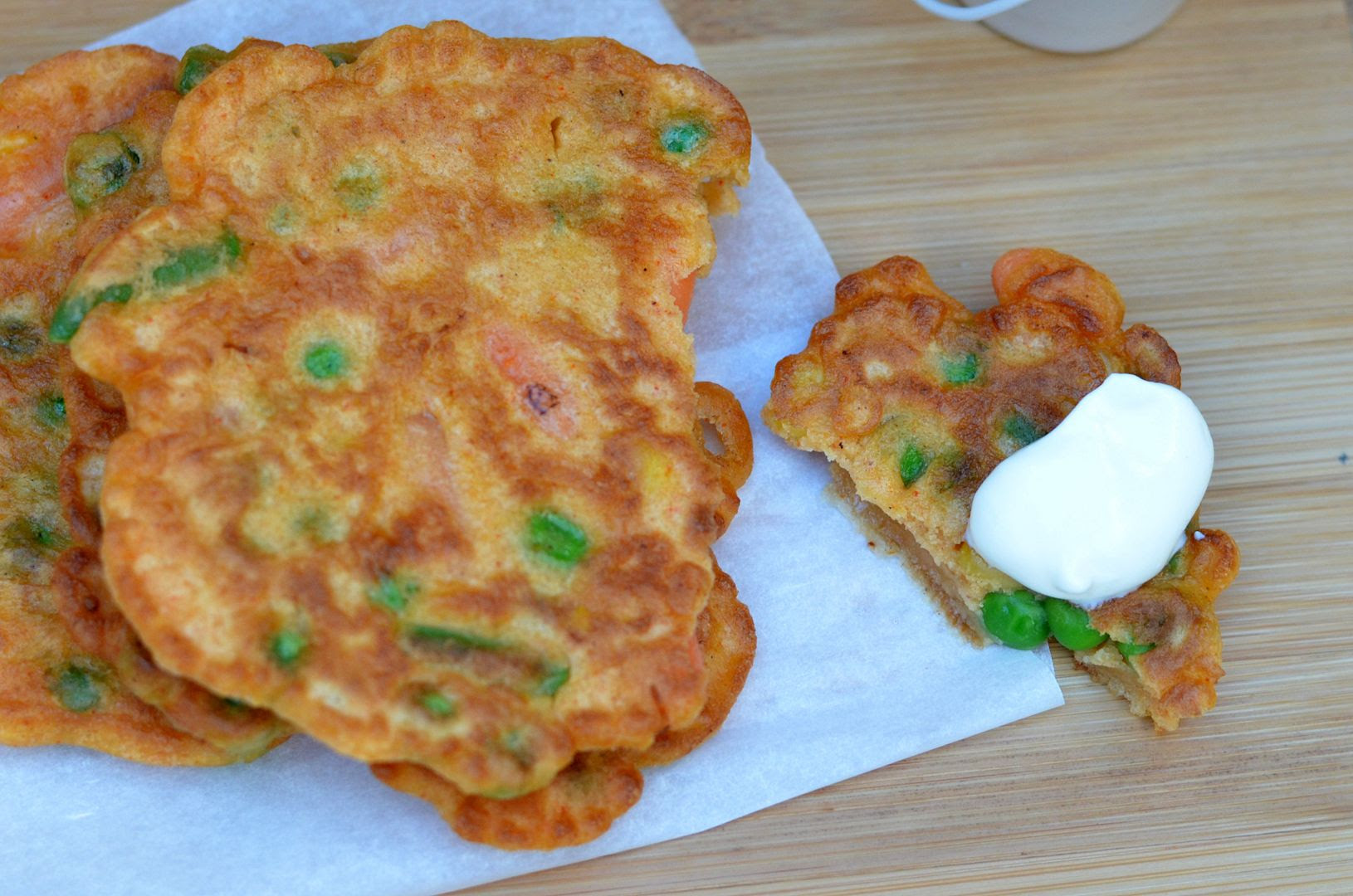 If you're watching the pennies this month then this is a great one to make - the whole recipe came in at under 60p! 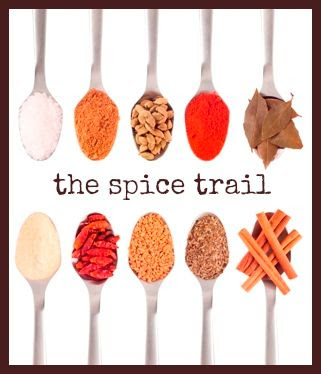