Just before Christmas I was lucky enough to win £250 John Lewis vouchers in a Tots100 competition. They came in extremely handy whilst we were in London for the husband's birthday and everyone received a treat. I had wanted some cocktail glasses for a long time so took the opportunity to treat myself to a nice set which came in handy on New Year's Eve when I enjoyed a lovely Almond & Lemon cocktail.

After receiving some yoghurts for review I thought I would use some to make a dessert and serve it in my new glasses. 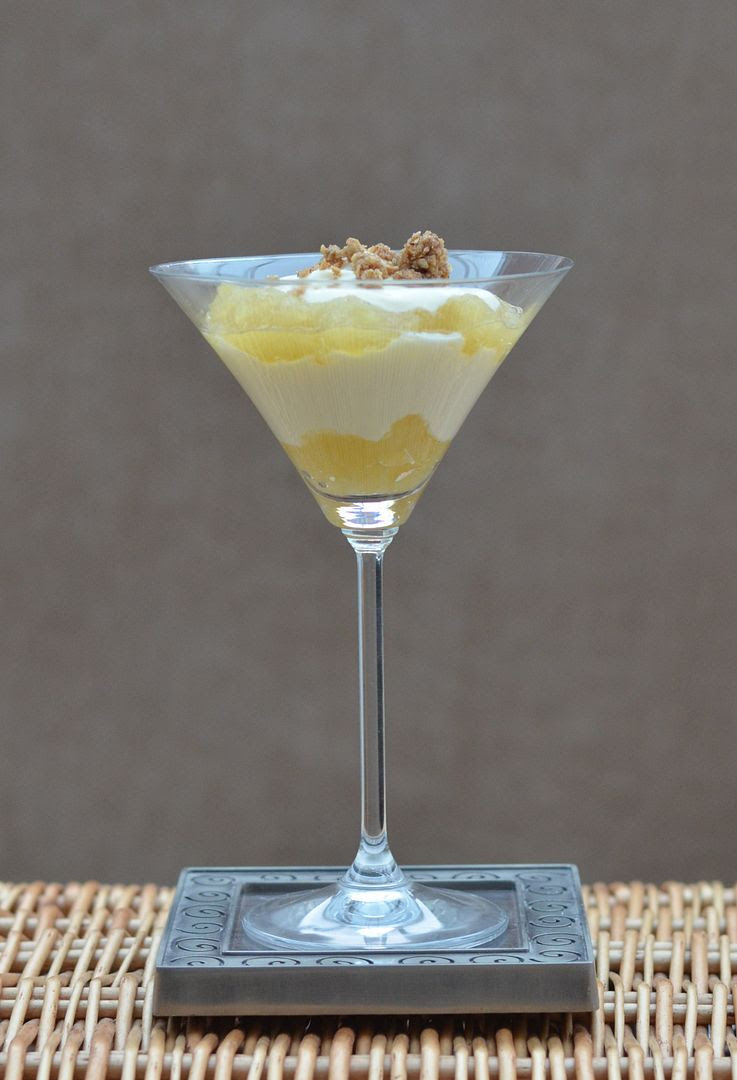 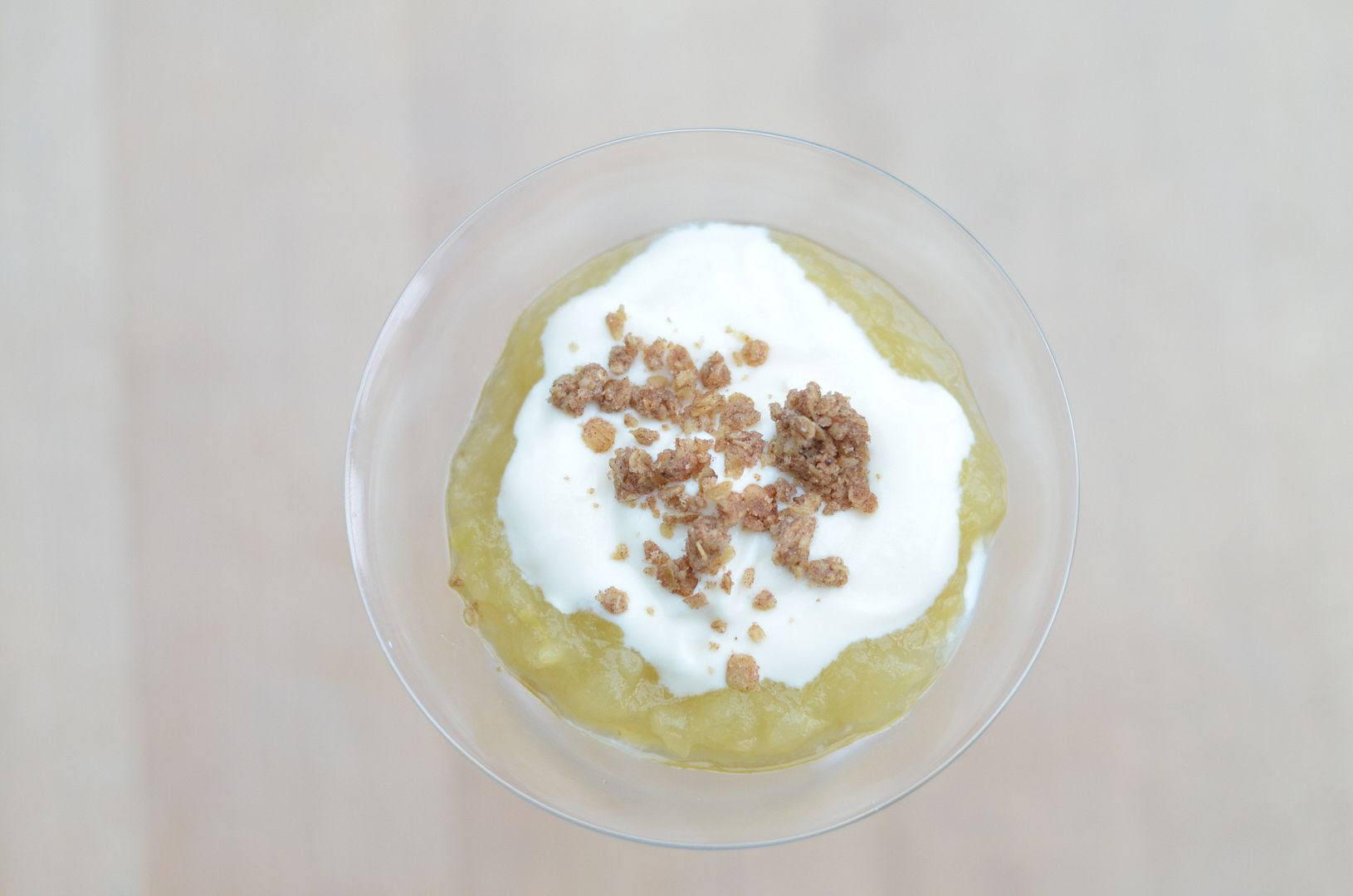