I searched the Internet to see if I could find a cake that would be suitable that didn't just have sweeteners in it instead of sugar as they can often have an after taste. 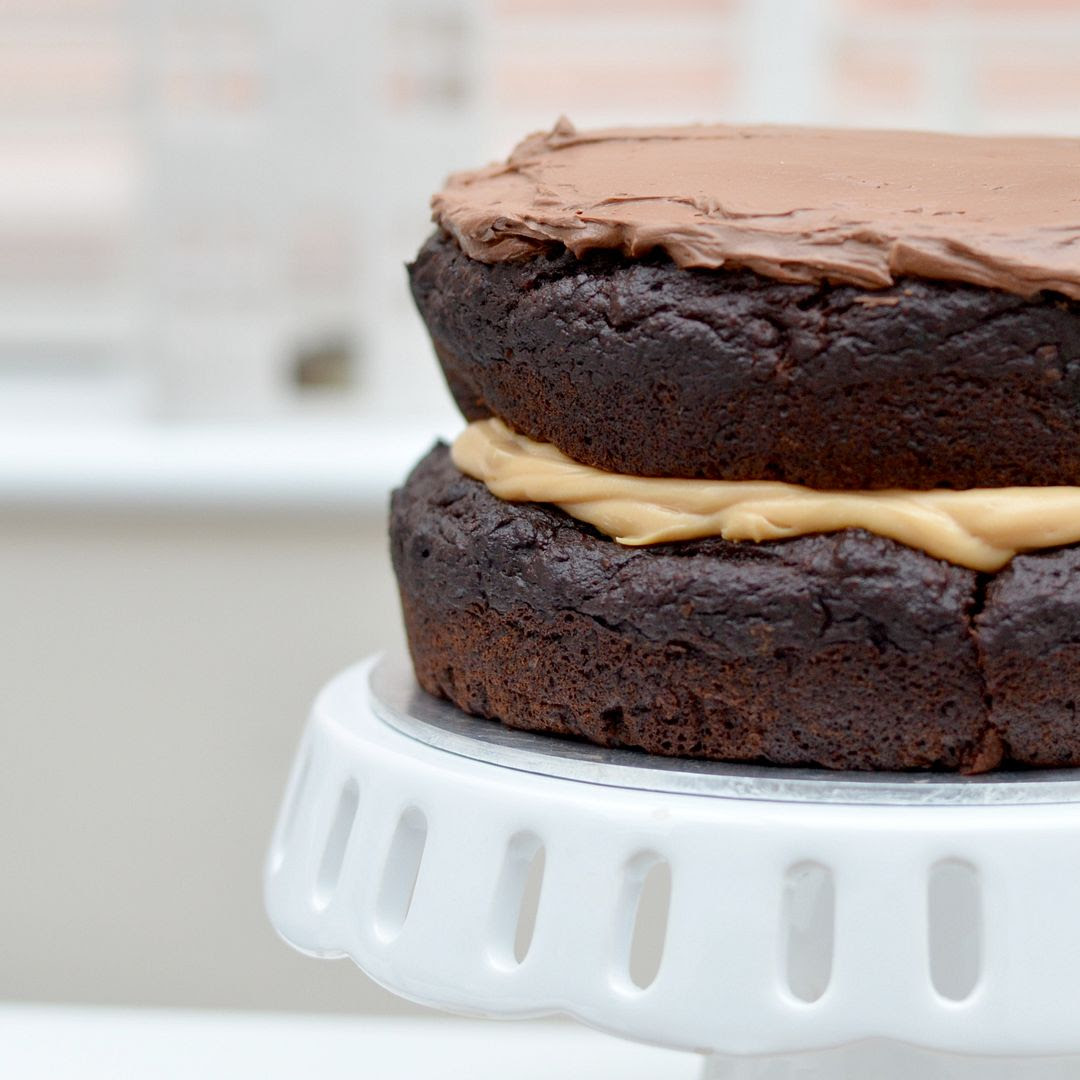 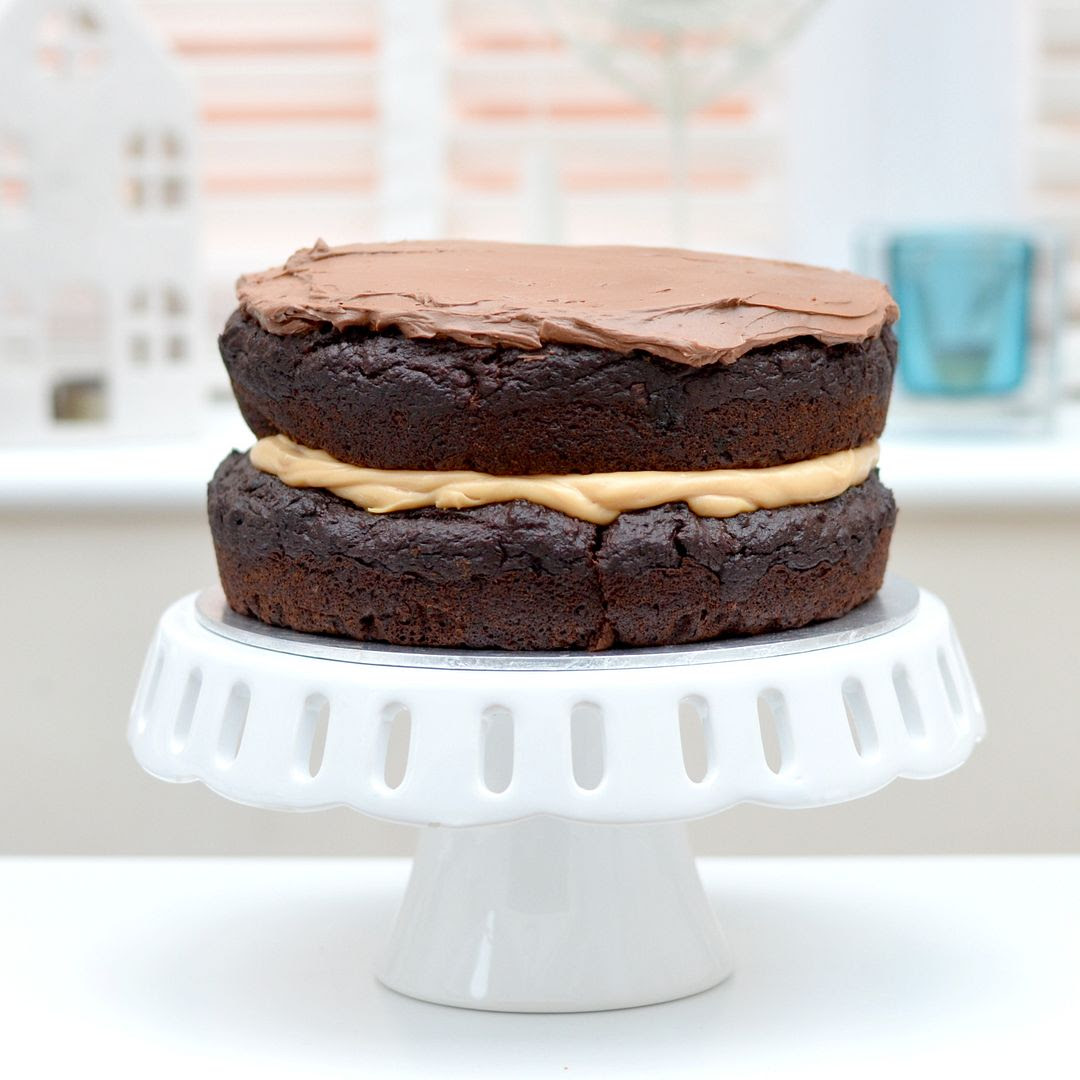 We really enjoyed our sample cake and it was delicious with a little of the toffee filling spread over it. Unfortunately we didn't get to try a slice of the birthday cake but I would be happy to make this again as all of my children liked it, especially with a little ice cream. Unfortunately the birthday girl wasn't as keen (but I'm not supposed to know that as she told my daughter not to tell me, shhhh). It's definitely not a cake for someone with a massive sweet tooth but for someone that needs to cut down on their sugar intake it is a very good compromise.

The texture of the cake is kind of like a brownie and quite nutty, and would be perfect with a spoonful of clotted cream! 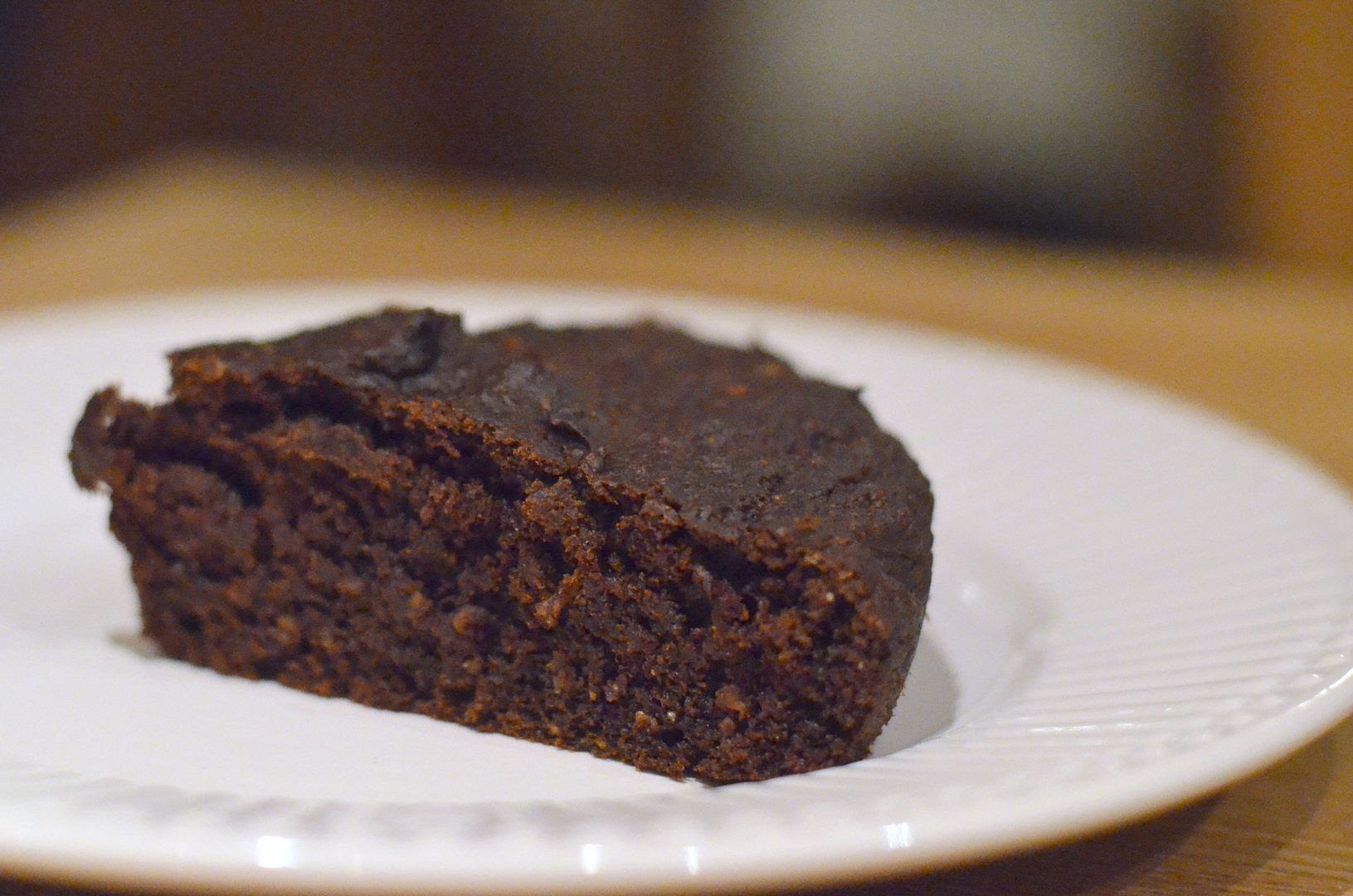