With the latest horse meat scandal, there has been no better time to eat more meat free meals, it definitely saves money and is no less tasty.

I bought a pack of dried soya mince, and used only 50g in the dish which works out at only 25p - that's not per portion, that's for the whole amount. You mix it 1 part soya mince to 3 parts boiling water and then use it in place of regular mince. It doesn't have a lot of flavour on it's own but soaks up the flavours of the rest of the dish if cooked for long enough. My Mum always used to add baked beans to a cottage pie, which not only gives it a sweeter taste but also makes it stretch further, making this a very frugal family meal.

Everyone loved this cottage pie, and all plates were cleared, including that of Hanna's friend who came for tea. I don't like offering 'different' food when friend's come round but it was a last minute invite and thankfully she liked it. 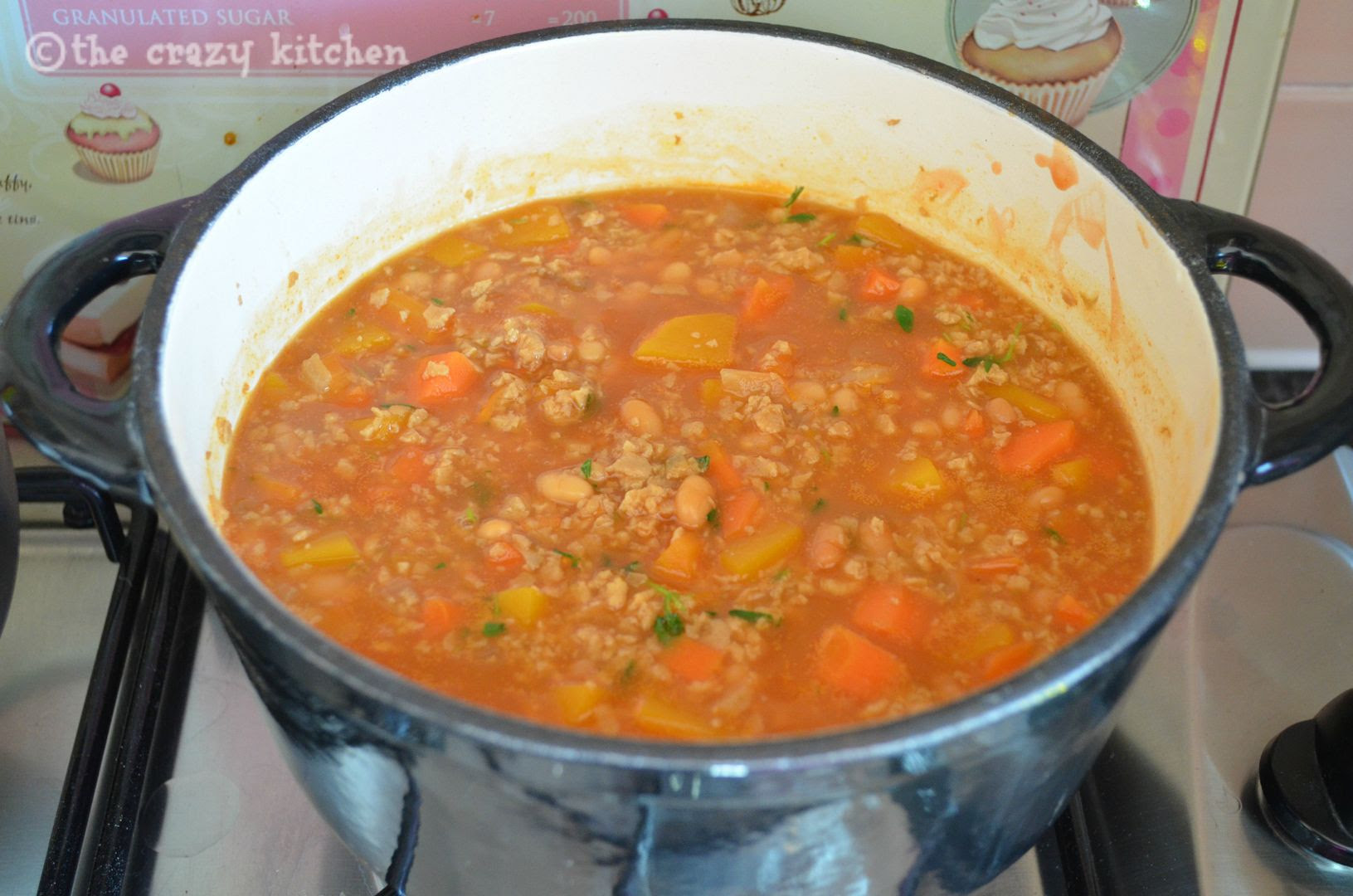 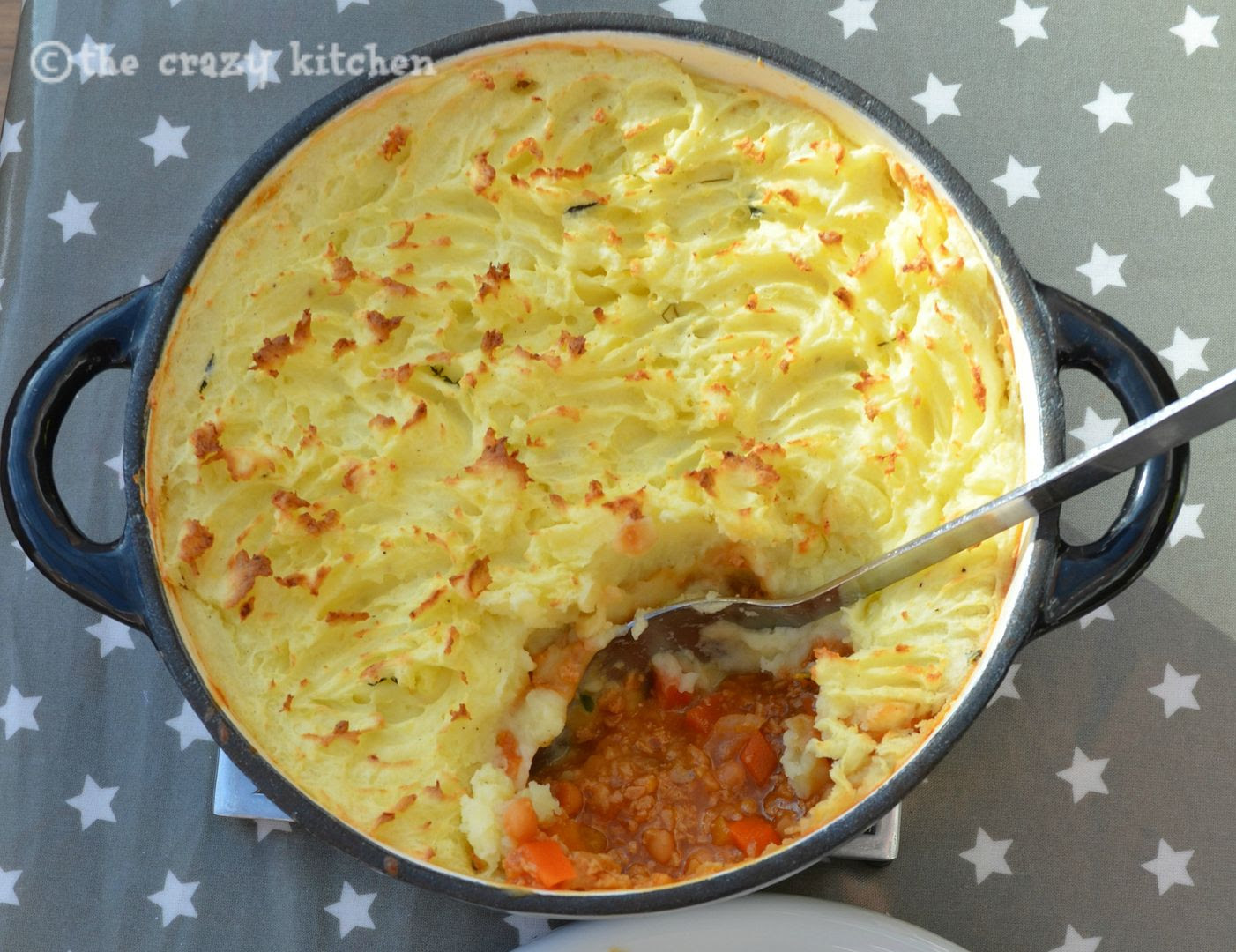