Booths are a chain of food stores in the North West of England. I've never visited one as there isn't one close by but last year I did some beer and wine tasting for them - it's tough this blogging game.

During one of their recent twitter parties I spotted a lemon pudding recipe and though I would give it a go. As I have so much rhubarb at the moment I thought it would be a nice addition to the base of the pudding, along with some ginger and cinnamon in the sponge. 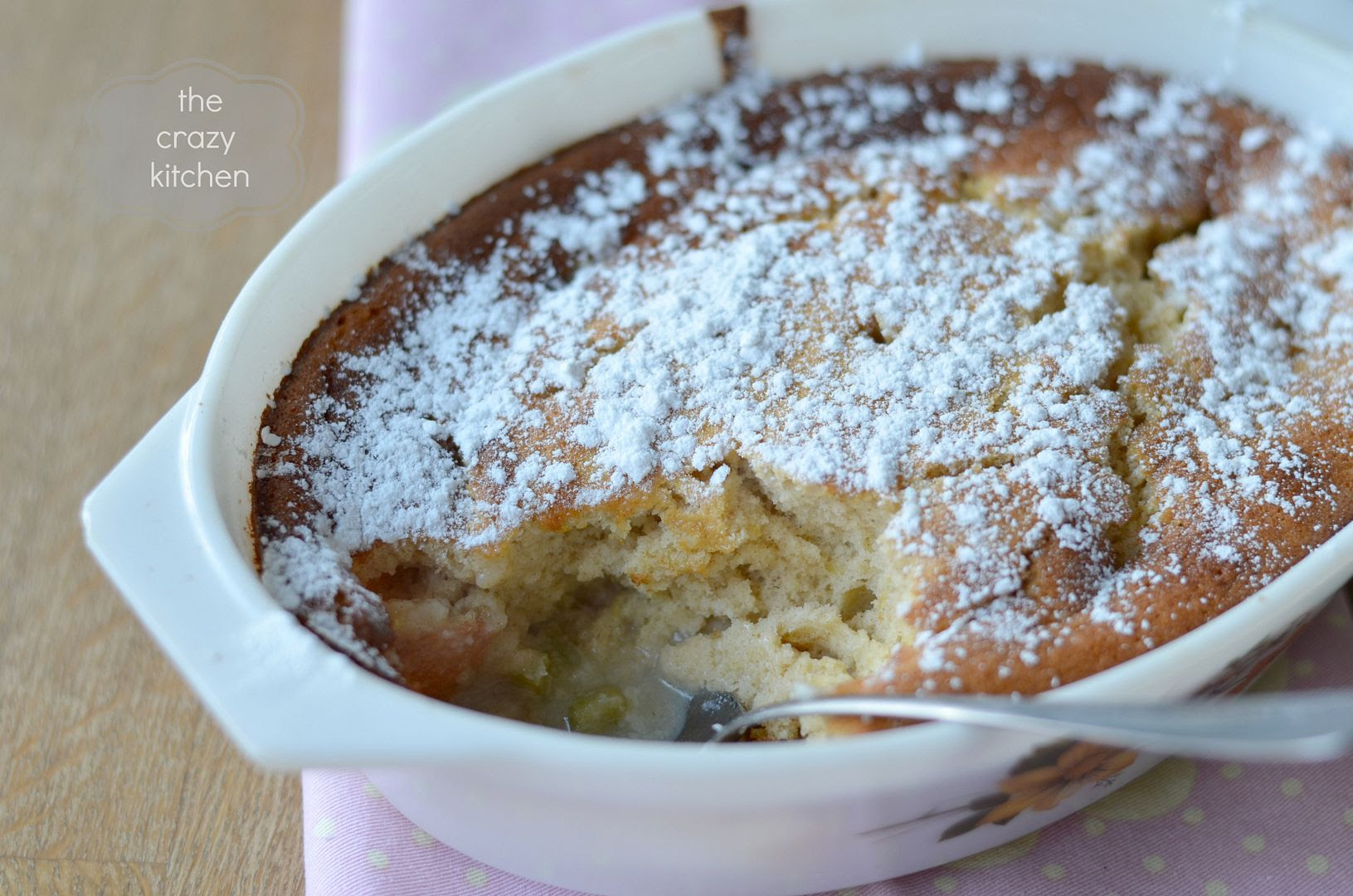 
The pudding didn't look particularly pretty as the sauce looked like it had separated a bit, but it tasted absolutely great, especially with vanilla ice cream.


As this recipe is another one this month that uses the 3 ingredients in the Swallows Charity Recipes for Life challenge I may as well enter it...sorry Vanesther, that's number 4. 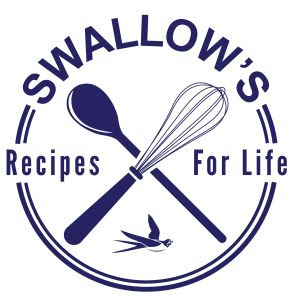