I haven't made cinnamon buns for a very long time despite being something that I think about often. My love for them stemmed from when I lived in America and would buy trays of them in Sam's Club for just cents, it was the cream cheese topping that made them irresistible.

When Katie tweeted me last week to ask if I would be joining in with Breakfast club that she's hosting this month I saw it as a great excuse to make cinnamon buns again. It's not something that I would normally eat for breakfast but how nice was it on Sunday morning eating one of these Al Fresco with a freshly brewed coffee. 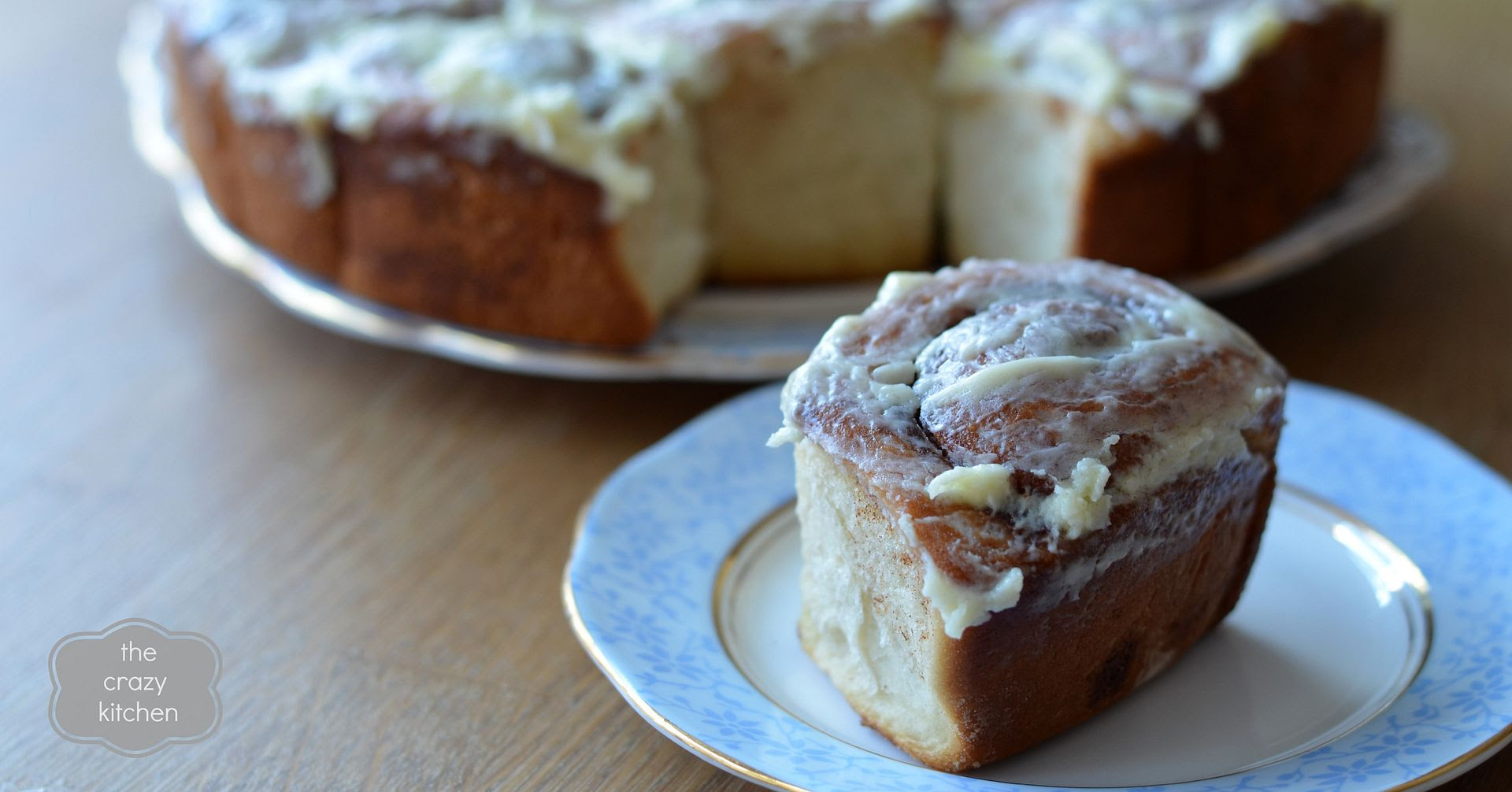 As it had been so long since I made them last time, and well before I started blogging, I had no clue which recipe I used so decided to use my current favourite tear & share bread recipe, adapted from a chelsea bun recipe in my 'bread & bread makers' recipe book.


I made the dough using the basic dough setting on the breadmaker, however it's possible to make it using a dough hook on a food mixer easily enough, or by hand if you're feeling energetic. 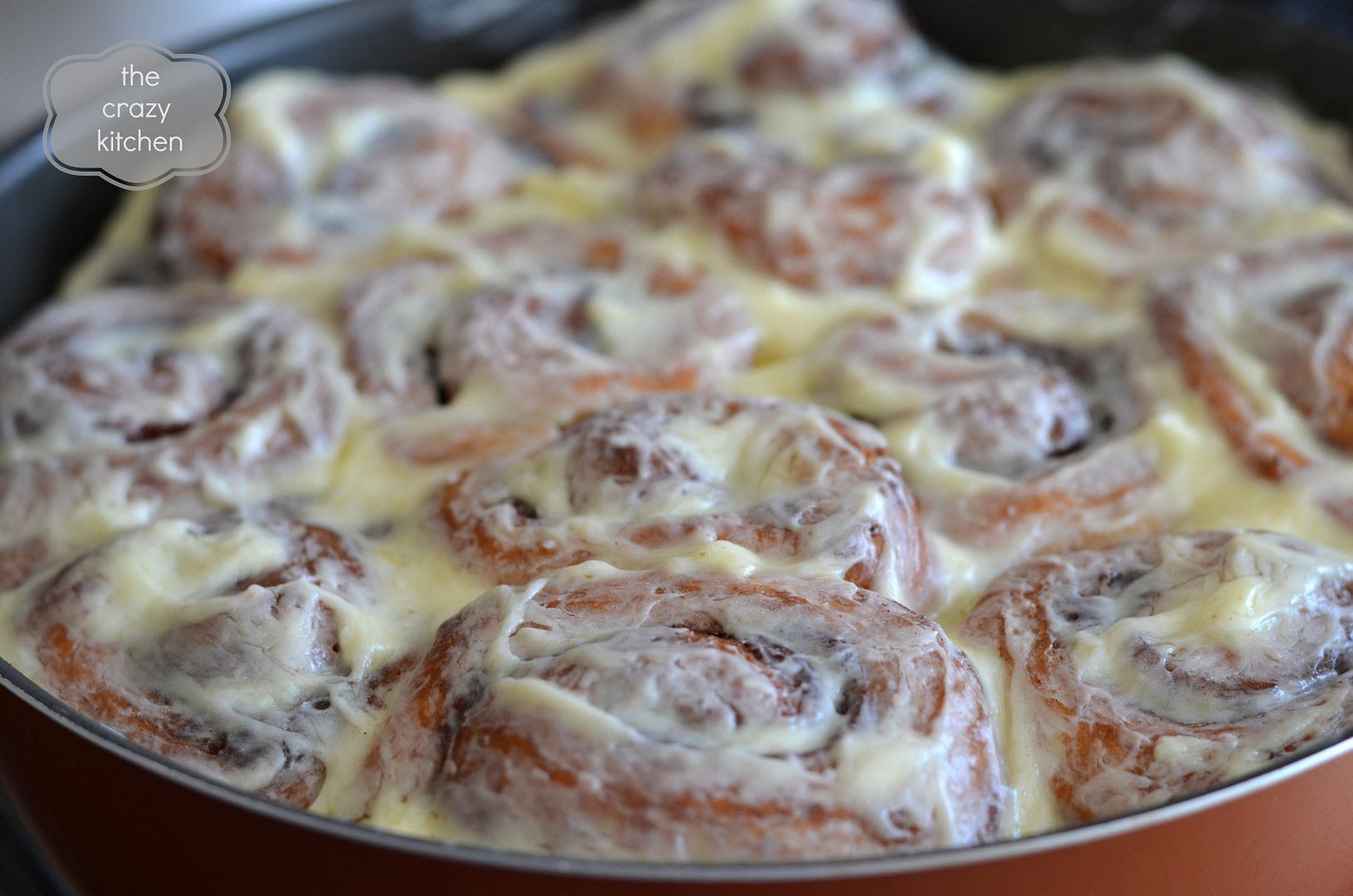 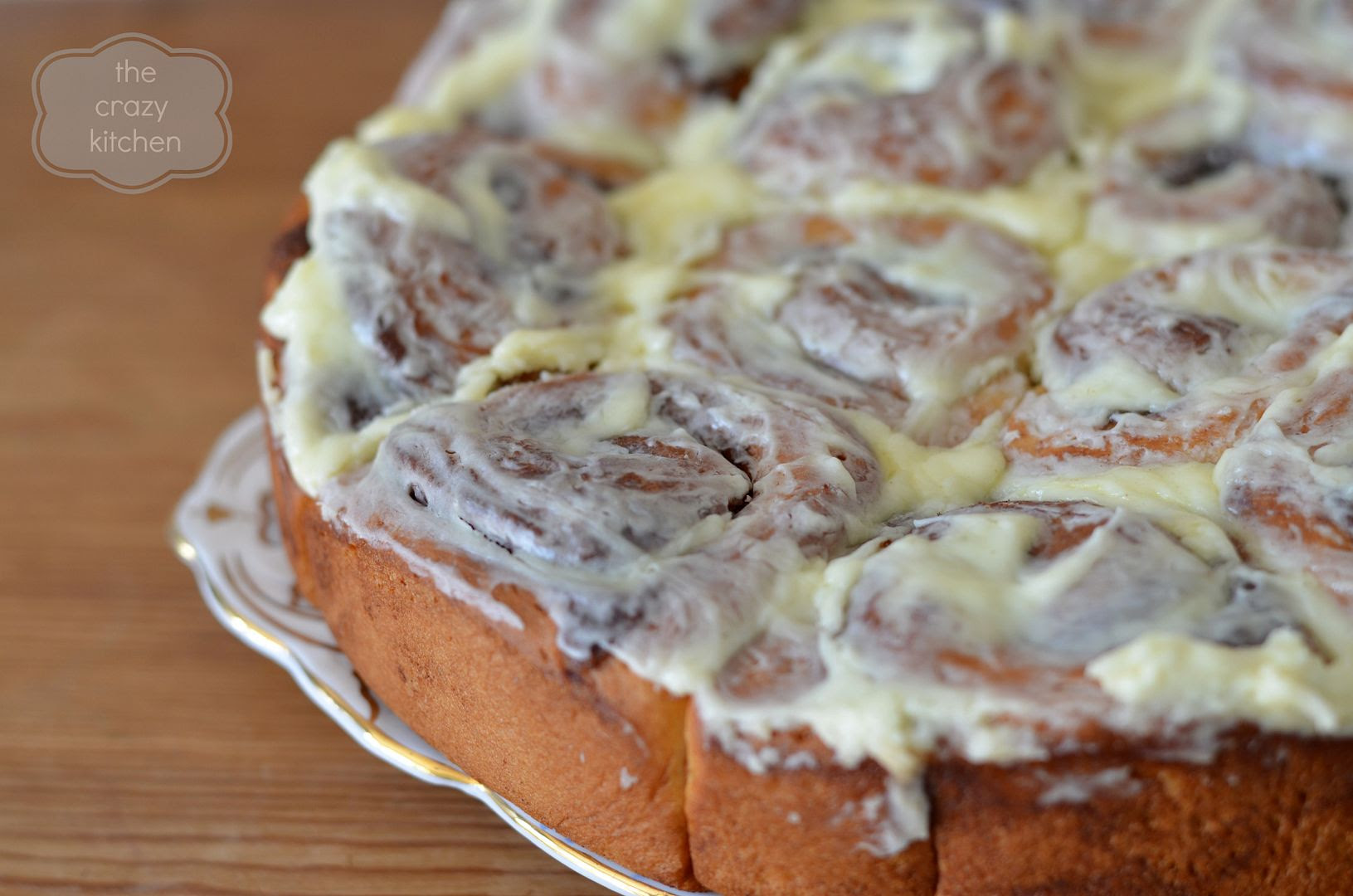 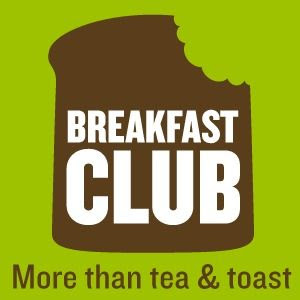