This shop has been compensated by Collective Bias, Inc. and its advertiser. All opinions are mine alone. #CollectiveBias

With pancake day upon us this week, it's time to stock up on eggs and flour and get cracking on with making some pancakes. I make pancakes quite often and they're definitely not confined to just one day a year. I usually make American style pancakes, using my standard pancake recipe here,as they're a lot quicker than crepes because I can fit three in a pan at a time, rather than just one crepe.

On pancake day when I was growing up my Mum would always make crepes, and myself and my brother would always argue over who was going to get the first one. My poor Mum was stood at that cooker for ages trying to keep up with the demand; which of course, she never could. 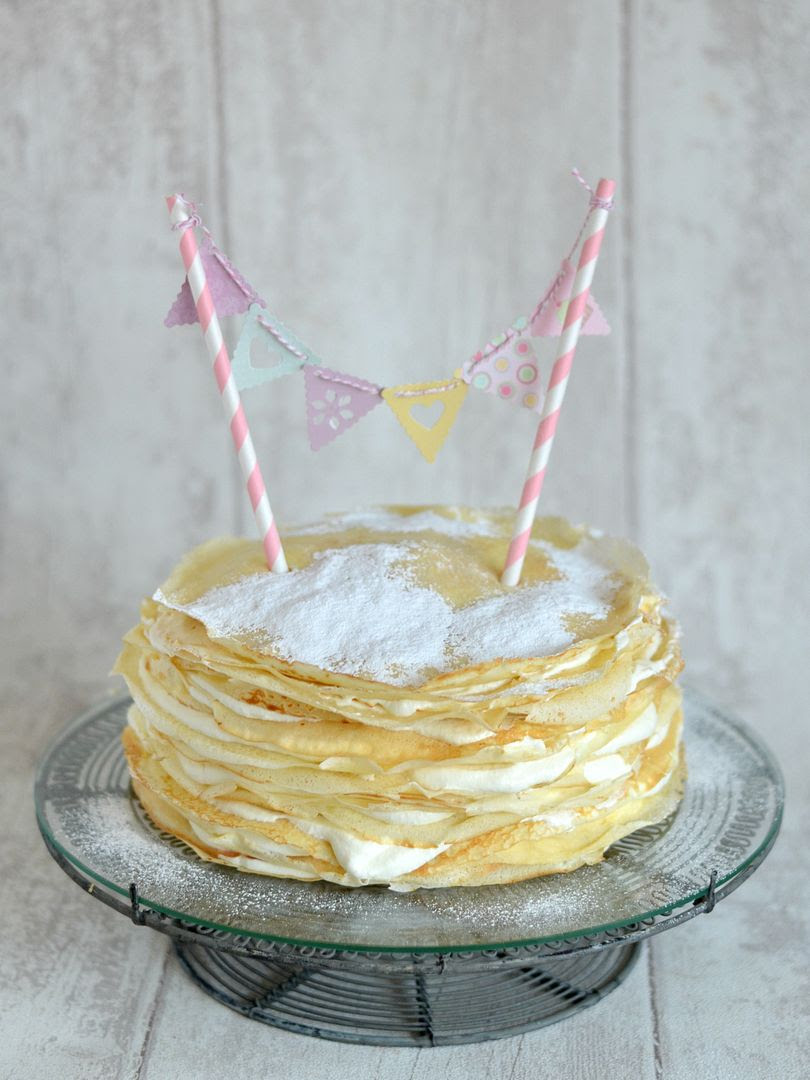 I've recently made a pancake cake, sandwiched with chocolate, but this time, I've gone for a more delicate looking Crepe Cake, sandwiched with a light mousse-like filling of lemon yogurt, whipped egg whites and cream. You could go with whatever flavour yogurt you prefer, but I chose a tub of Yeo Valley organic lemon curd yogurt, found in the kids yogurts aisle in my local Tesco store. 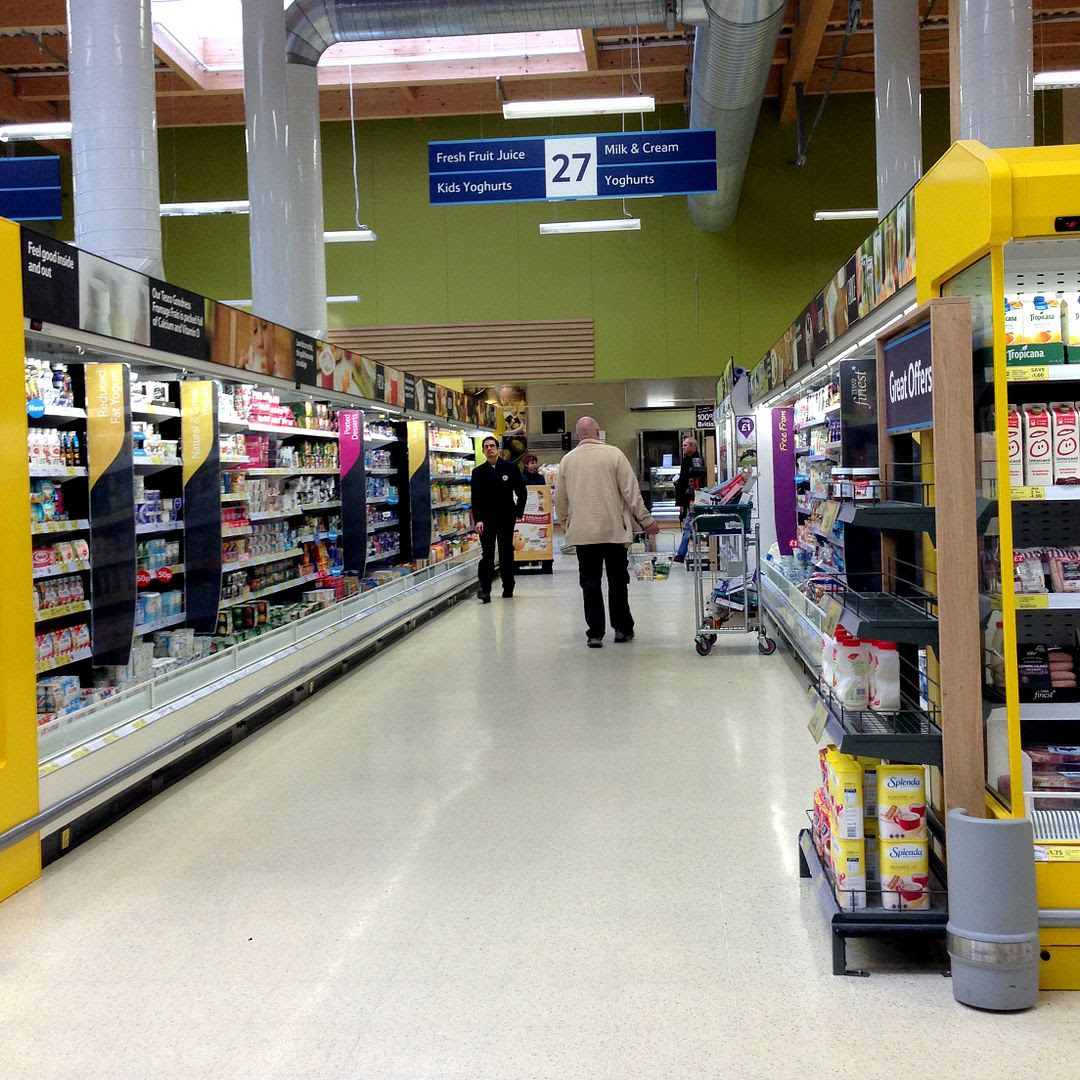 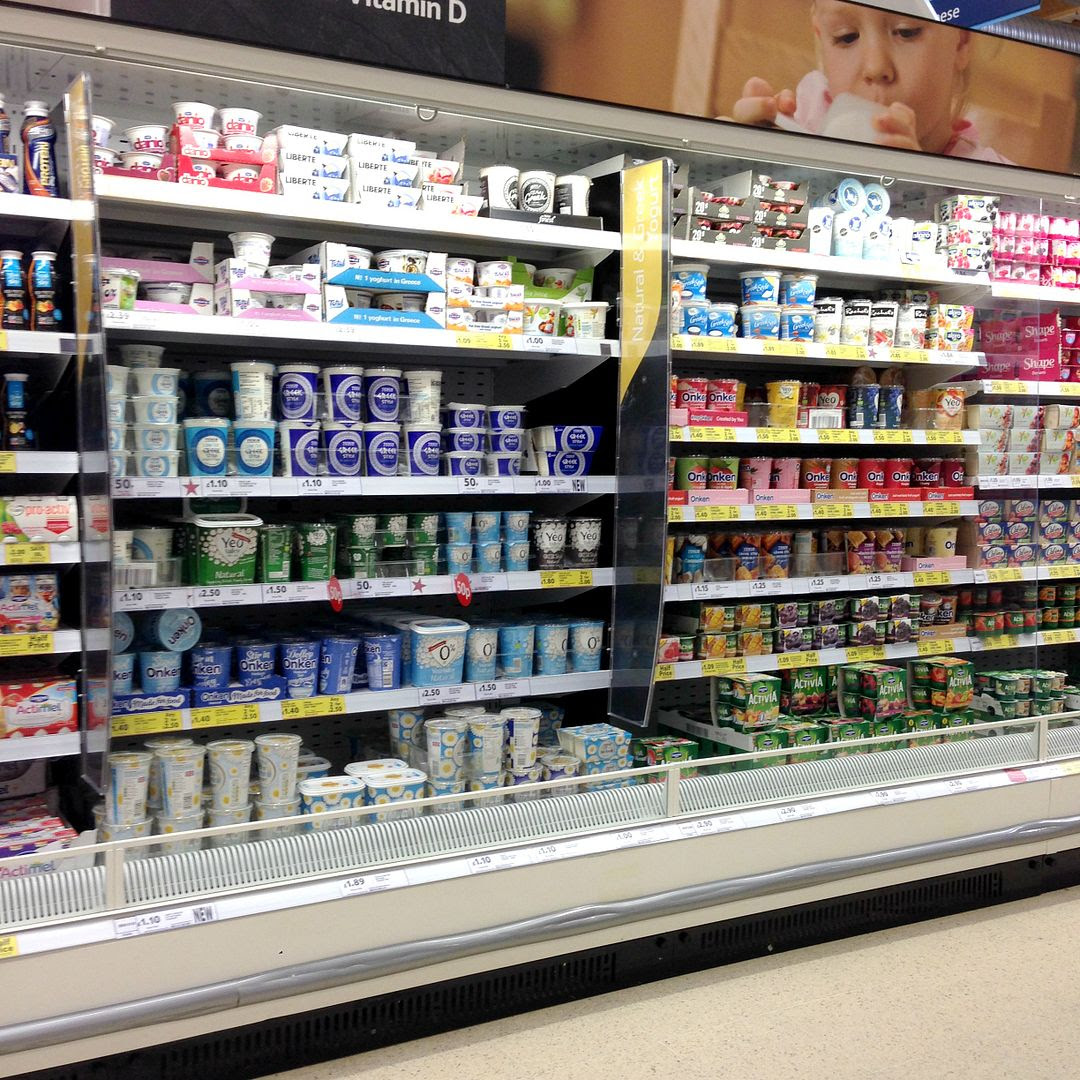 There's no denying that this does a while to make. Each crepe takes around 2-3 minutes to cook and the quantities here makes around 20 crepes - you do the maths! Once they're made it doesn't take long to put together though. It's best to make it in advance and let it firm up for around an hour in the fridge before serving, to make sure you get nice slices. It will definitely be a dessert to wow your guests, and a great excuse to eat pancakes all year around, and not just on pancake day. 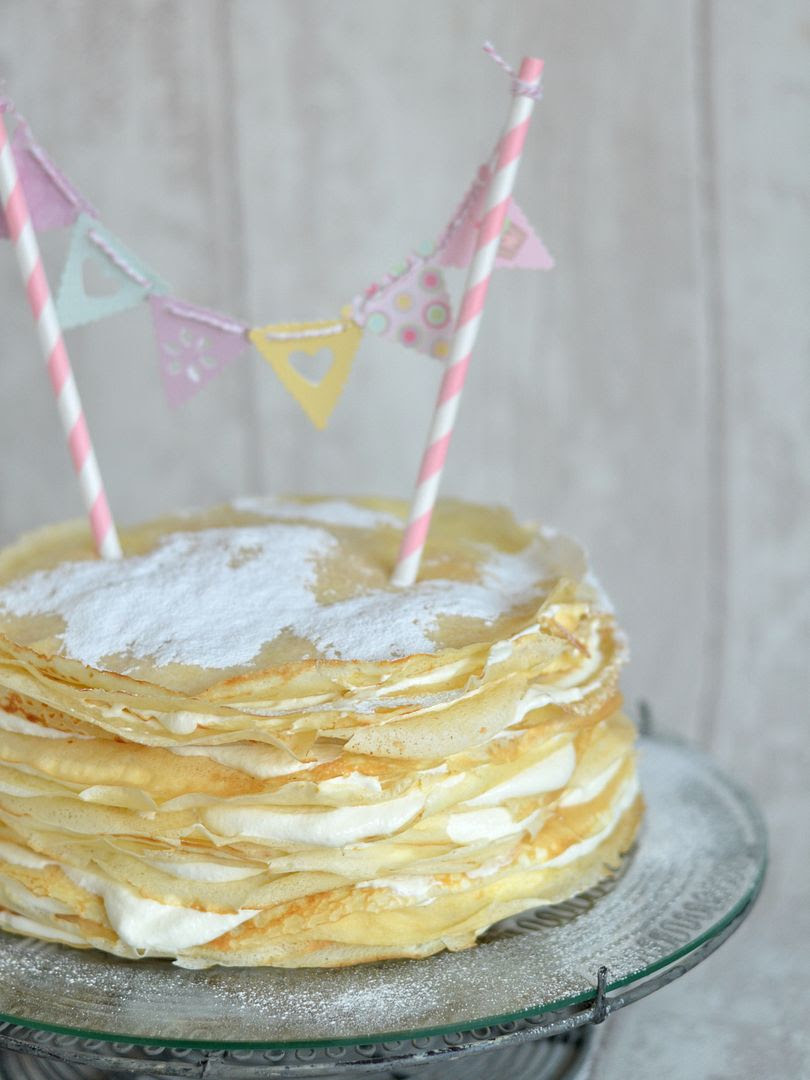 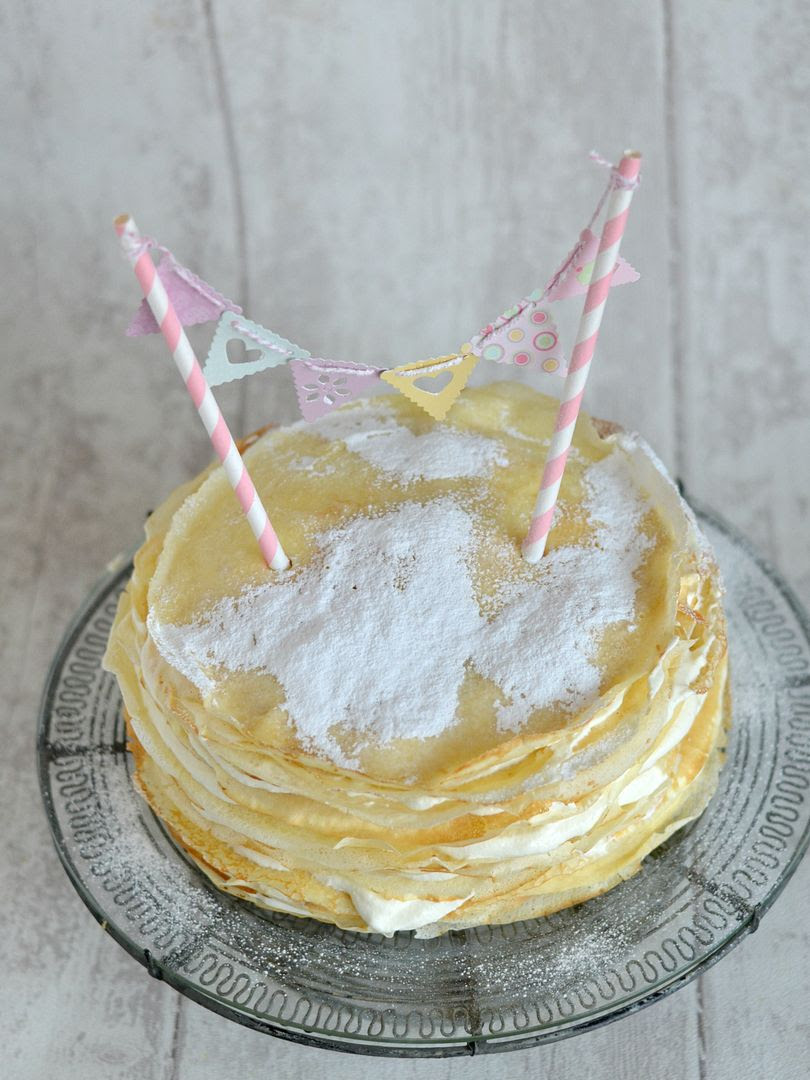 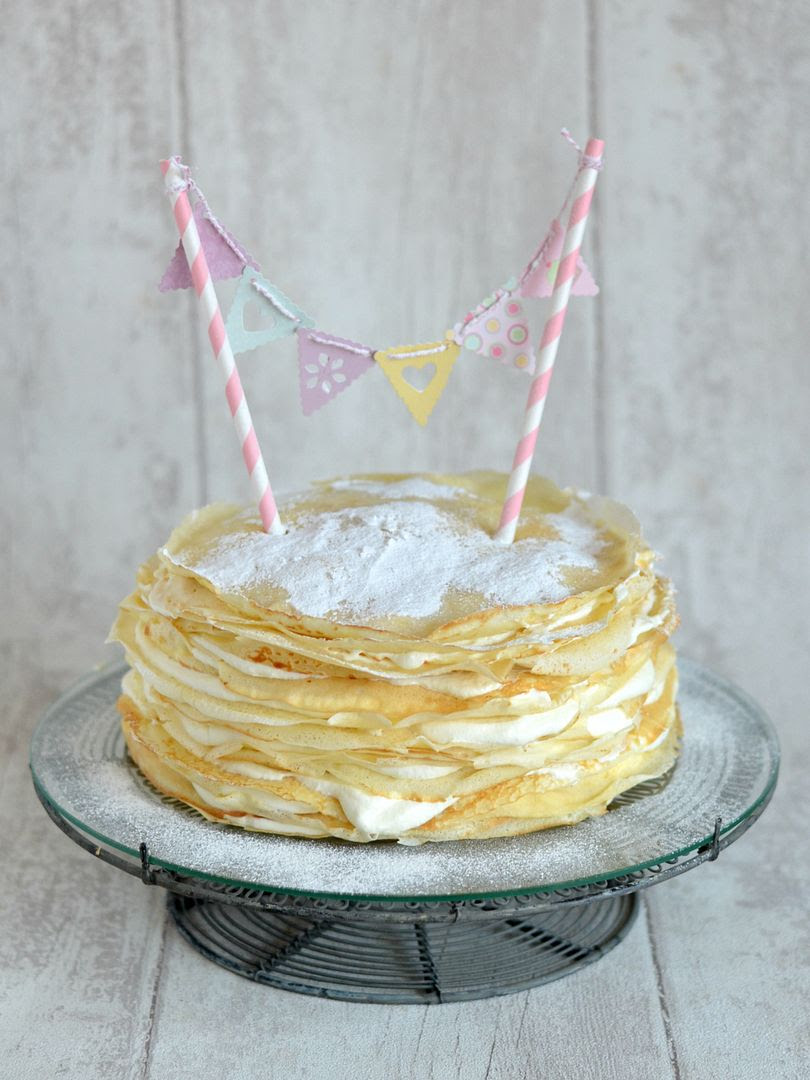 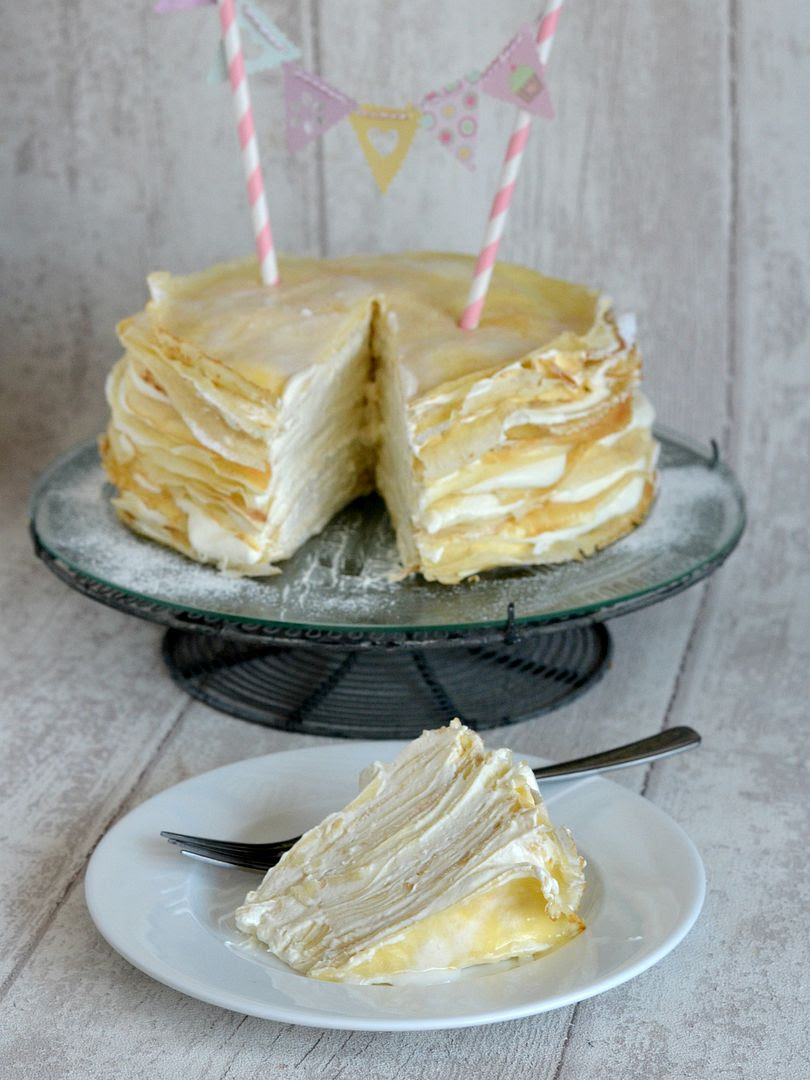 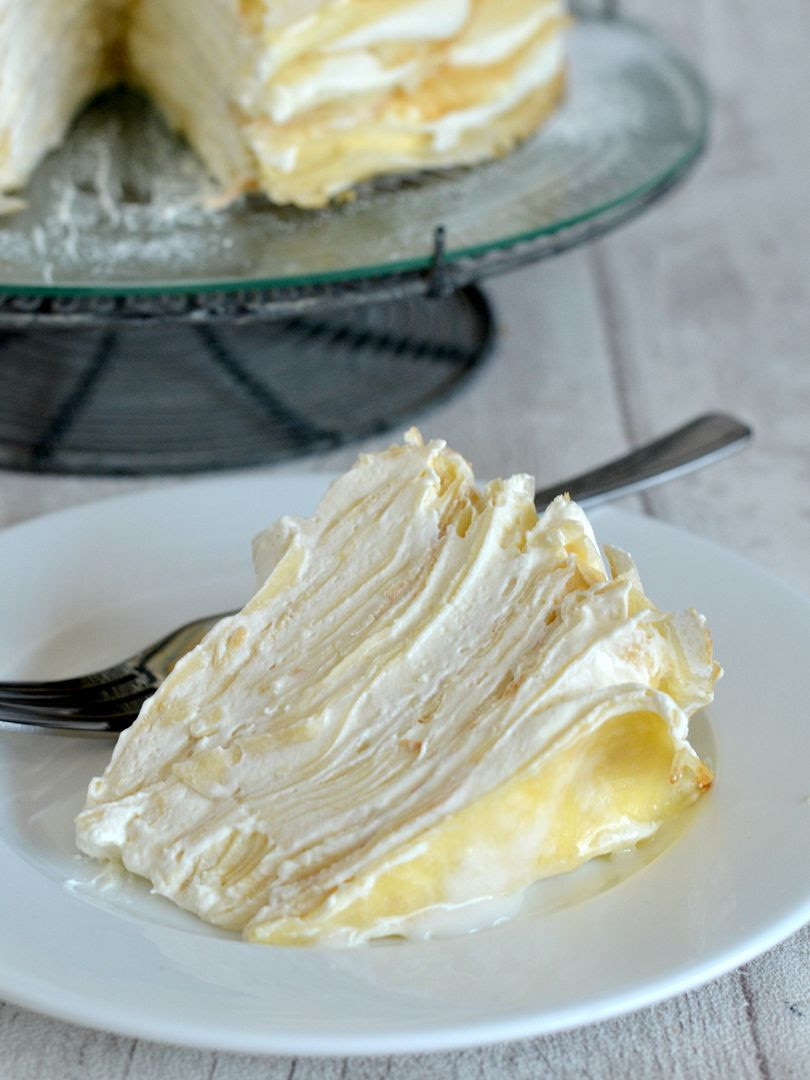 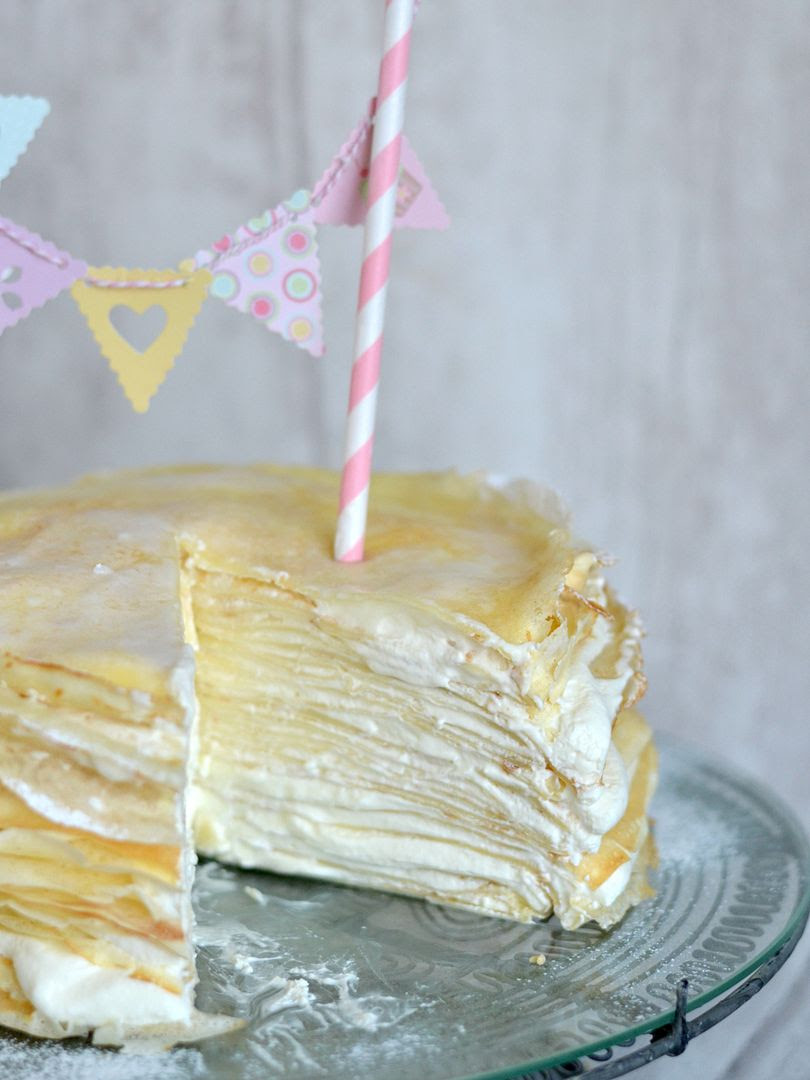 What flavour would you make your crepe cake? I spotted a salted caramel yogurt whilst shopping so that might have to be the next flavour for us.
Posted by Helen at 11:21
Email ThisBlogThis!Share to TwitterShare to FacebookShare to Pinterest
Labels: #ad, pancake day, pancakes, recipe, social fabric