I don't tend to cook a big Sunday roast very often, mainly because I'm not a great fan of them myself. There's also a lot of peeling and steaming and roasting involved, not to mention the mountain of dirty pots and pans afterwards. All this said, my family do like their Sunday roast so I have been making more of an effort recently and have so far produced three Sunday roasts on the trot, hurrah for Mum!

Last weekend I had a helping hand with the roast from Asda who now have a range of fuss free chickens, all ready for the oven. There is no need to season the bird as it is all done for you, you don't even need to touch it as it comes in it's own roasting tin inside it's own roasting bag. All you need to do is pierce the bag once (you are even told where to pierce), pop it onto a baking tray and into the oven, as simple as that.

There are a variety of flavours - extra tasty, garlic & herb, lime & coriander, Mexican, Piri Piri, sage & onion stuffed and tikka. They are a minimum size of 1.6kg but I was lucky enough to find one that was 1.79kg!

I wanted the Mexican chicken but unfortunately they didn't have any at my local store and instead opted for garlic & herb. 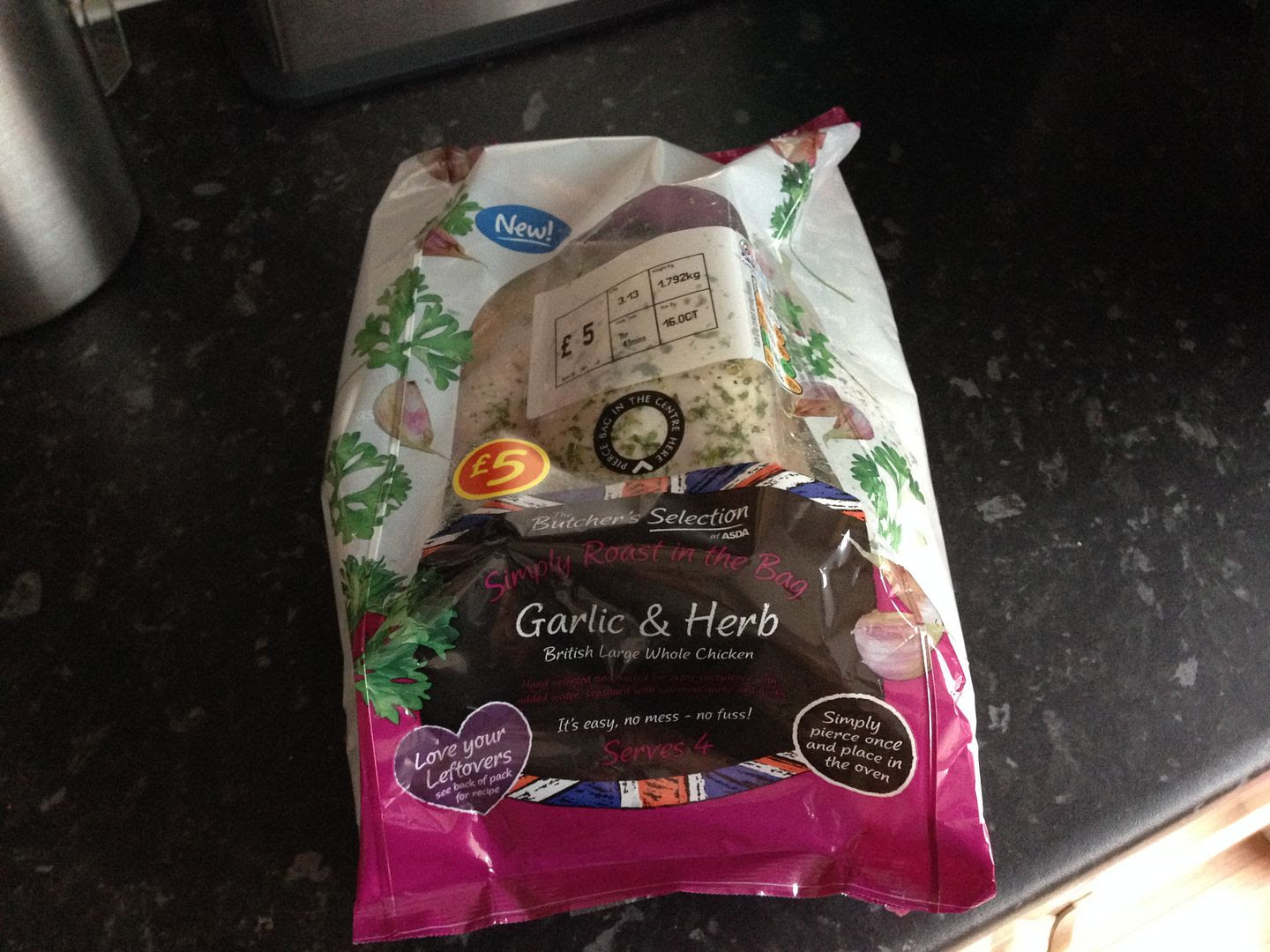 There are exact cooking times on the package so you don't need to worry about calculating the time based on the weight of the bird. The packaging advised cooking for 90 minutes but by using my trusty meat thermometer it was ready after 80. If you wish you can cut the packaging open before the end of cooking time to brown the chicken off. I decided not to as I was going to remove the skin anyway. 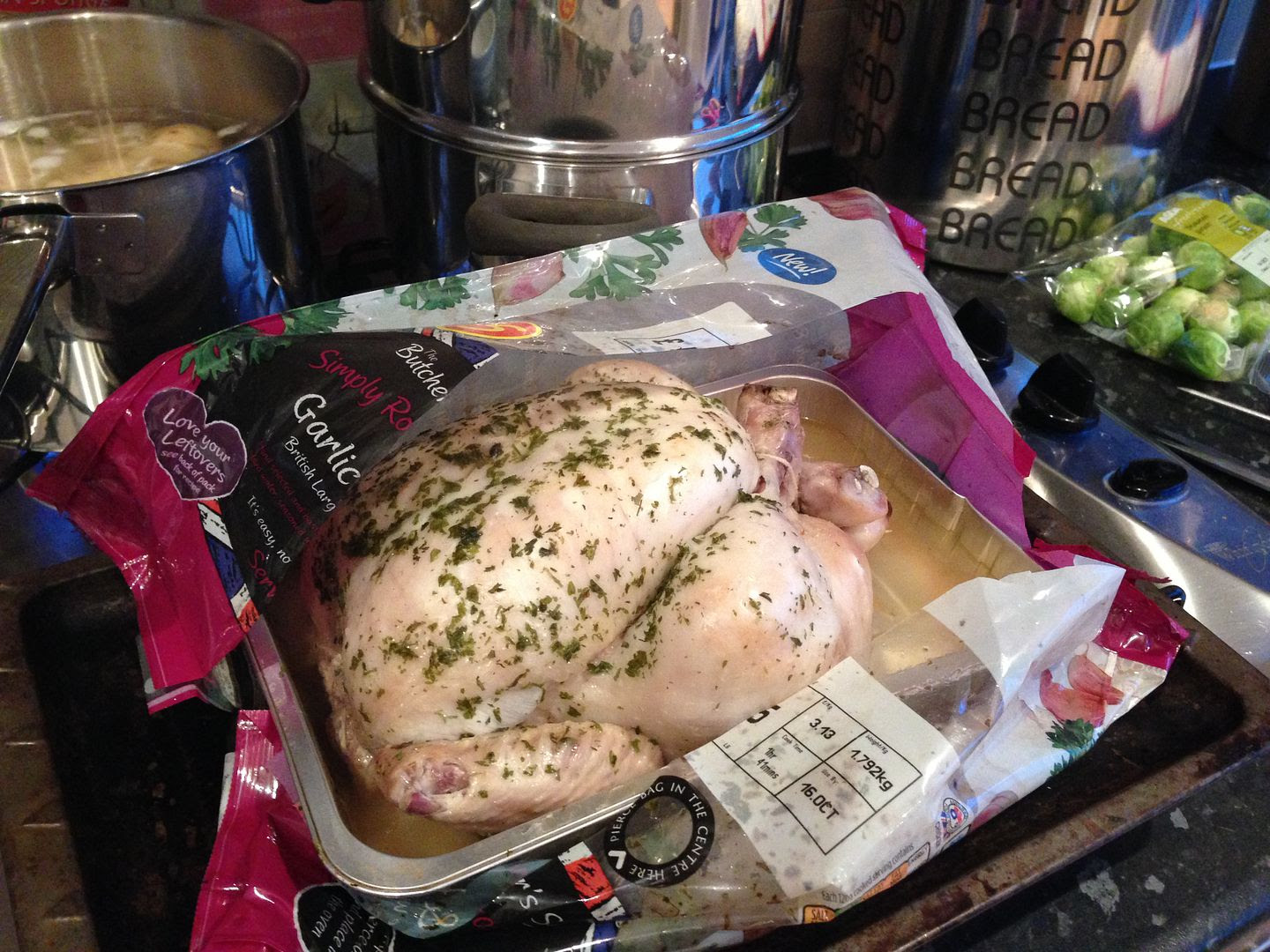 The meat was lovely and succulent and I served up a roast dinner with all the trimmings. 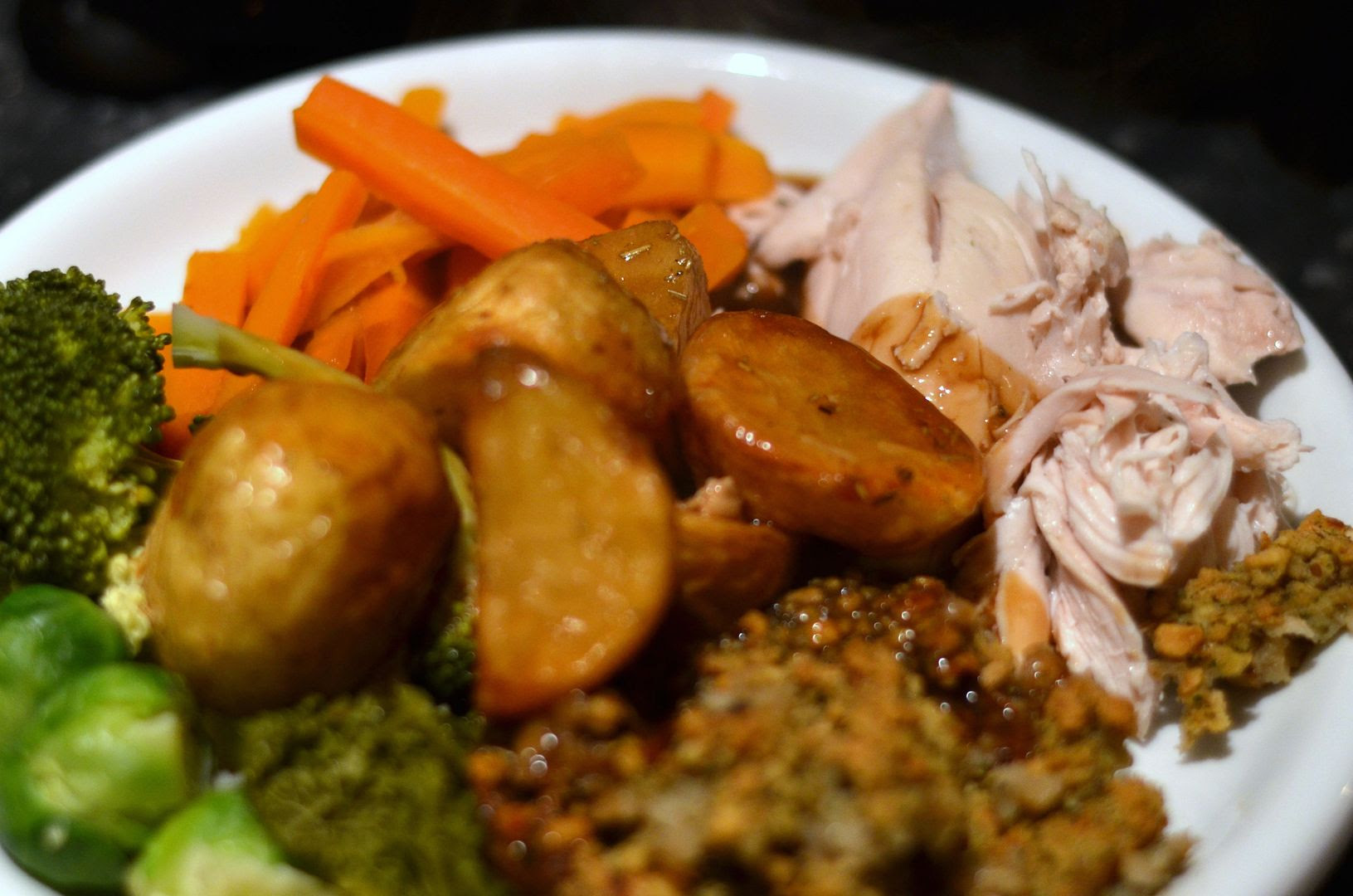 I filled everyone up with plenty of stuffing and roast potatoes to ensure that there was still some chicken leftover for the next day as I had plans for it. The husband would have been even happier if I'd included some Aunt Bessie's Home BakeYorkshires which he absolutely loves with any roast dinner! I do love these ads from Aunt Bessie's with Mabel & Margaret showing how quick & easy it is to cook up a roast dinner (even midweek!) with a helping hand from Aunt Bessie's. 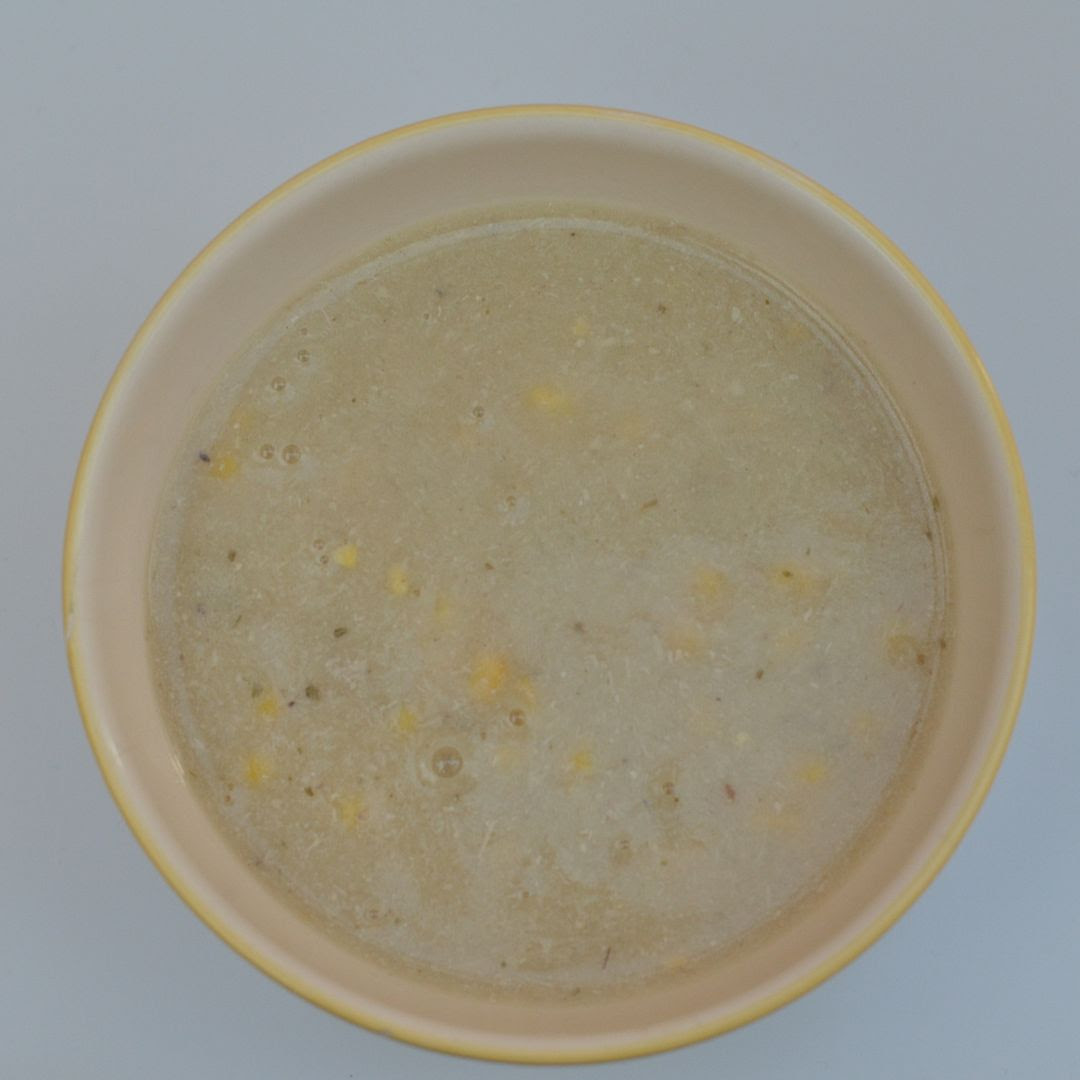 I boiled up the carcass with a couple of onions, strained it and blended it before adding some sweetcorn and a little cornflour to thicken it I fried up some onion and peppers before adding the remaining chicken and some barbecue sauce. Once heated through I lay a tortilla in a frying pan, covered with the barbecue chicken and some grated cheese, added another tortilla on the top and heated gently on each side.

I was provided with a giftcard to enable me to purchase the chicken & other ingredients
Posted by Helen at 15:11
Email ThisBlogThis!Share to TwitterShare to FacebookShare to Pinterest
Labels: Asda, chicken, family meals, frugal cooking, recipe, review