I love it that Great British Bake Off have another dough week. Week 2 was all about bread and now we have tea loaf, couronnes and sweet buns, it couldn't get any better than that! Bread making, in my opinion, is a little bit addictive. Unlike lots of other baking it can also be very cheap - flour, yeast, touch of sugar, salt and water and you're there, cheap as chips.

Many say that they also find it very therapeutic. I can't really say that as I mostly use my food mixer to knead my dough. I keep promising that I'll make a loaf one day without the mixer but never seem to find the time.

I've already made some sticky buns for this week's Great Bloggers Bake Off but they were eaten in a flash so I thought I would make some iced buns, with a Nutella topping instead of icing. 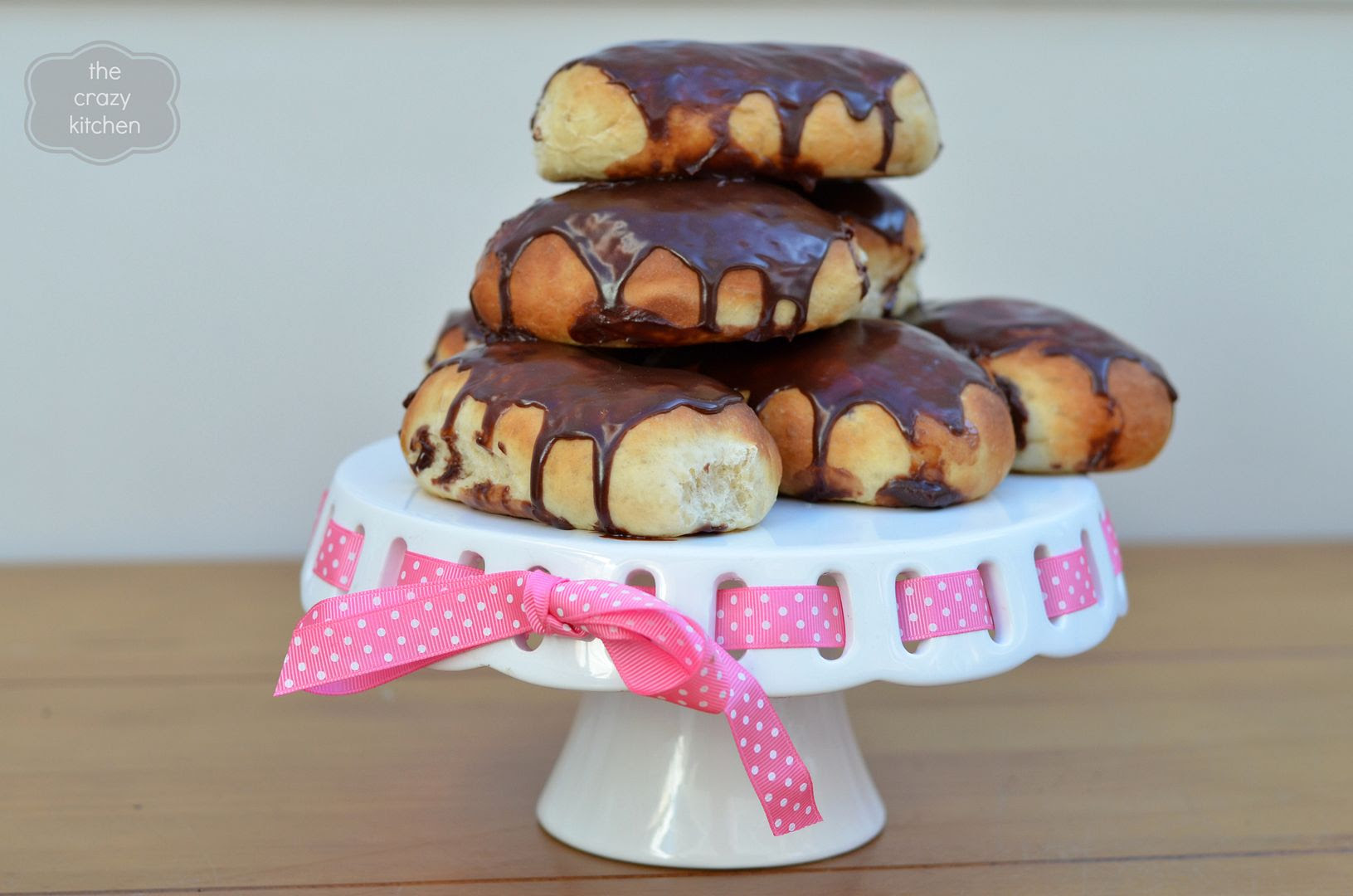