Last March we had a bit of a heatwave. I bought a new car around this time last year; a convertible, and I had the roof down on the test drive, the way home a few days later, as well as for most of the rest of the month.

Today the conservatory roof was being battered by hailstones and a gail was blowing. Come on Winter, you've had your go, it's time to let Spring have a turn. I want to get that roof down again and feel the sun on my face.

In the meantime I'm warming up after the school run with a healthy baked porridge, which is completely Weight Watchers filling & healthy friendly. If you have a bit of a sweet tooth you may want to add some extra Maple syrup, or add some chopped nuts to give it a bit of a crunch. 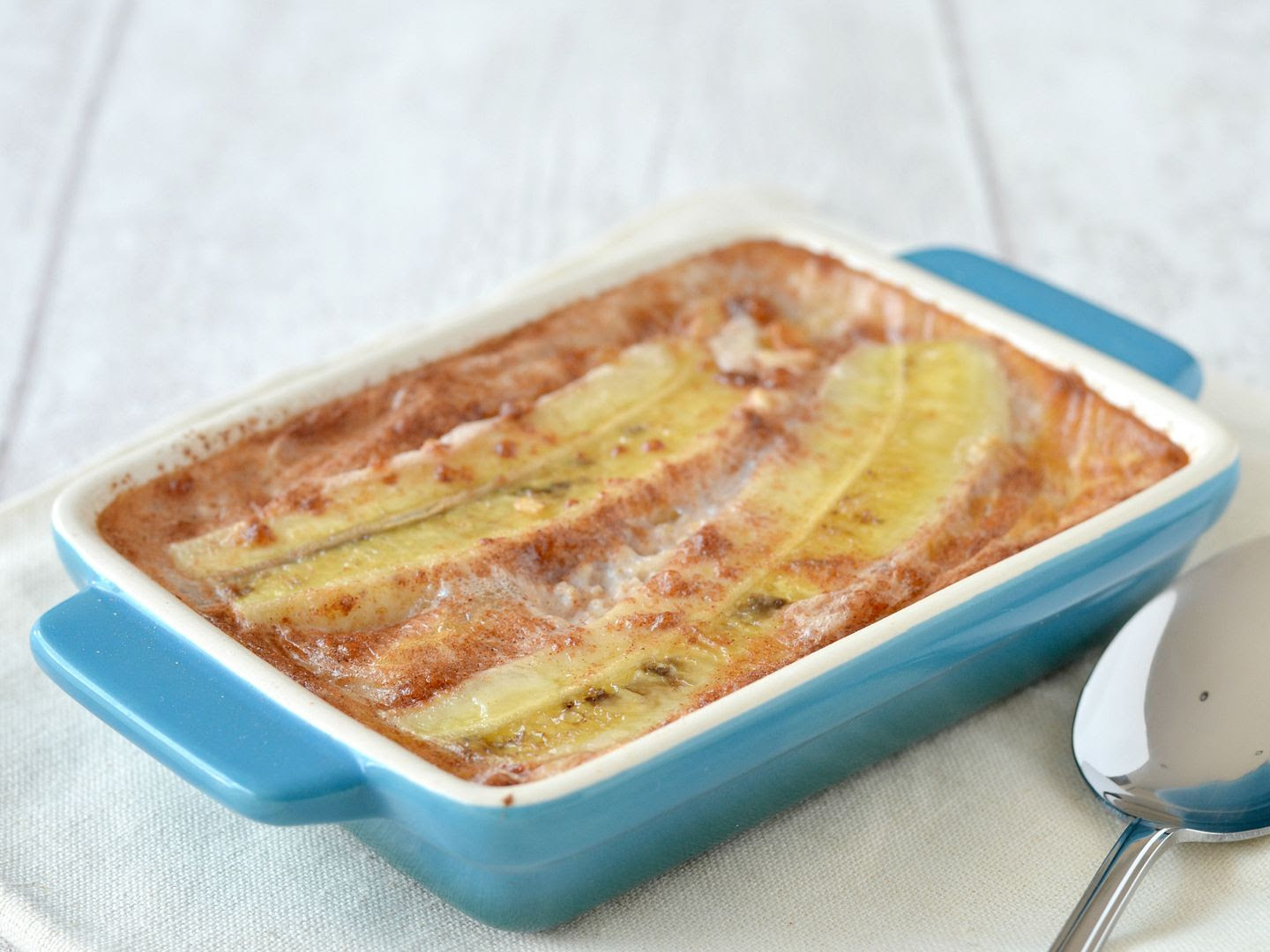 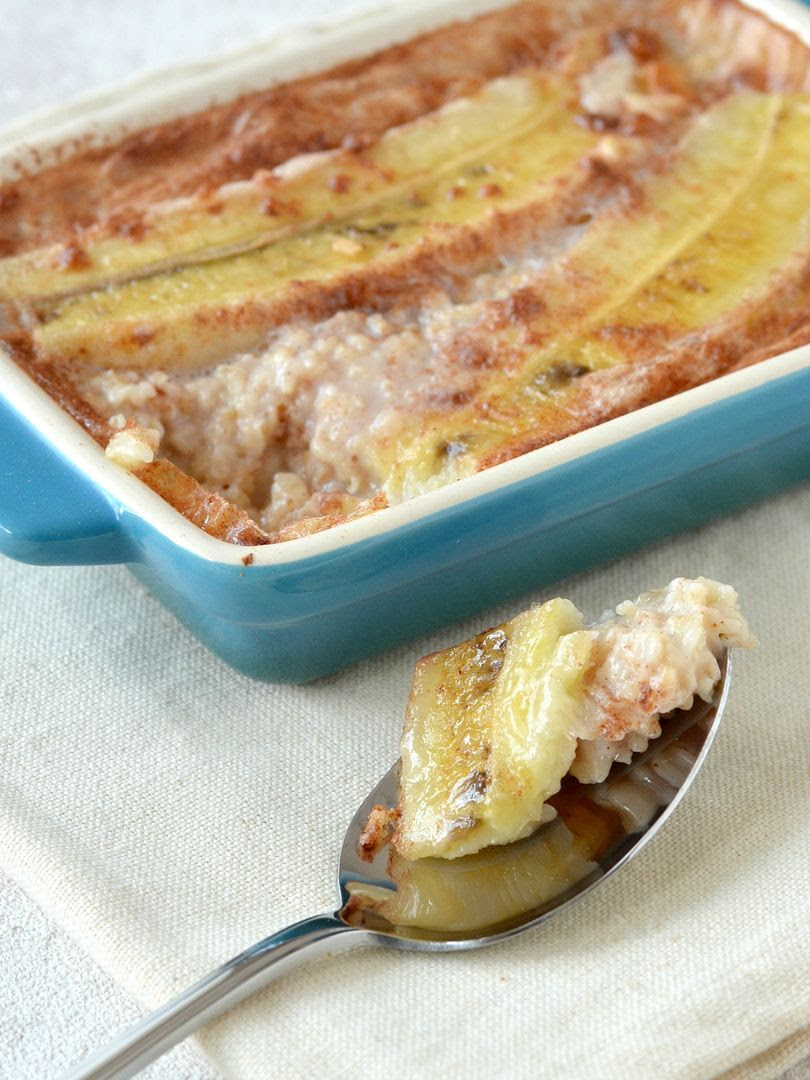