The Crazy Kitchen: Bolognaise and Chips in the Tefal Actifry Family Express XL

Bolognaise and Chips in the Tefal Actifry Family Express XL

I've been using my Tefal Actifry for a few months now, and I have to say that it's one of the most used small kitchen appliances that I've ever owned. We regularly enjoy eating healthy chips, wedges or roast potatoes that have been made completely fuss-free. It's so easy to use that the kids can use it too, and when I take Jack for his swimming lesson I ask one of the older children to set an alarm for 5.45pm as a reminder to turn it on so that we have chips ready for when we get home.

Up until now we've only had the 1kg machine, which I do have a tendency to overload to make sure there is enough to go around the hungry brood. Recently Ideal World got in touch to ask if I would like to try out one of the Tefal Actifry Family Express XL machines, as part of their Easter celebrations. 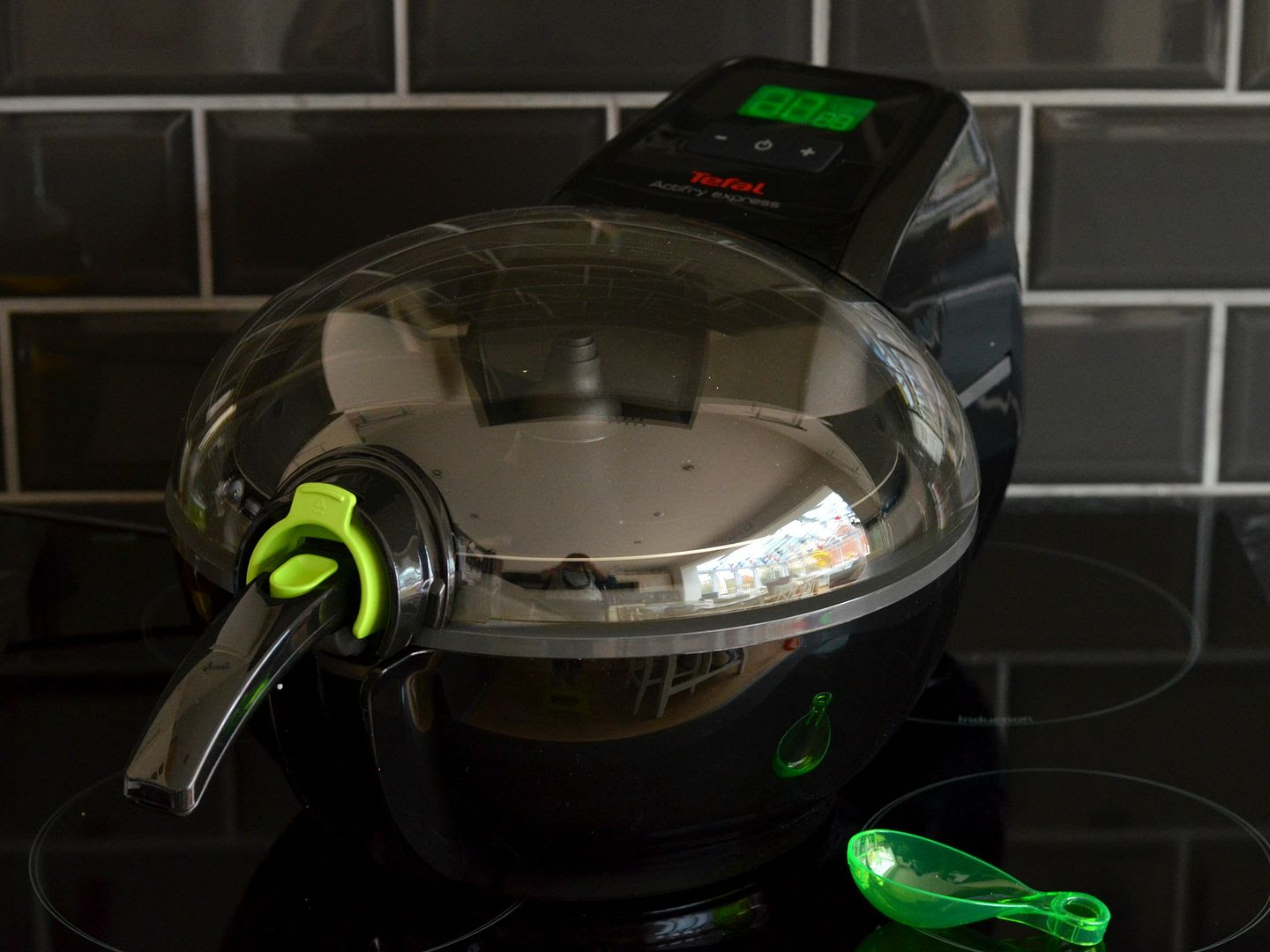 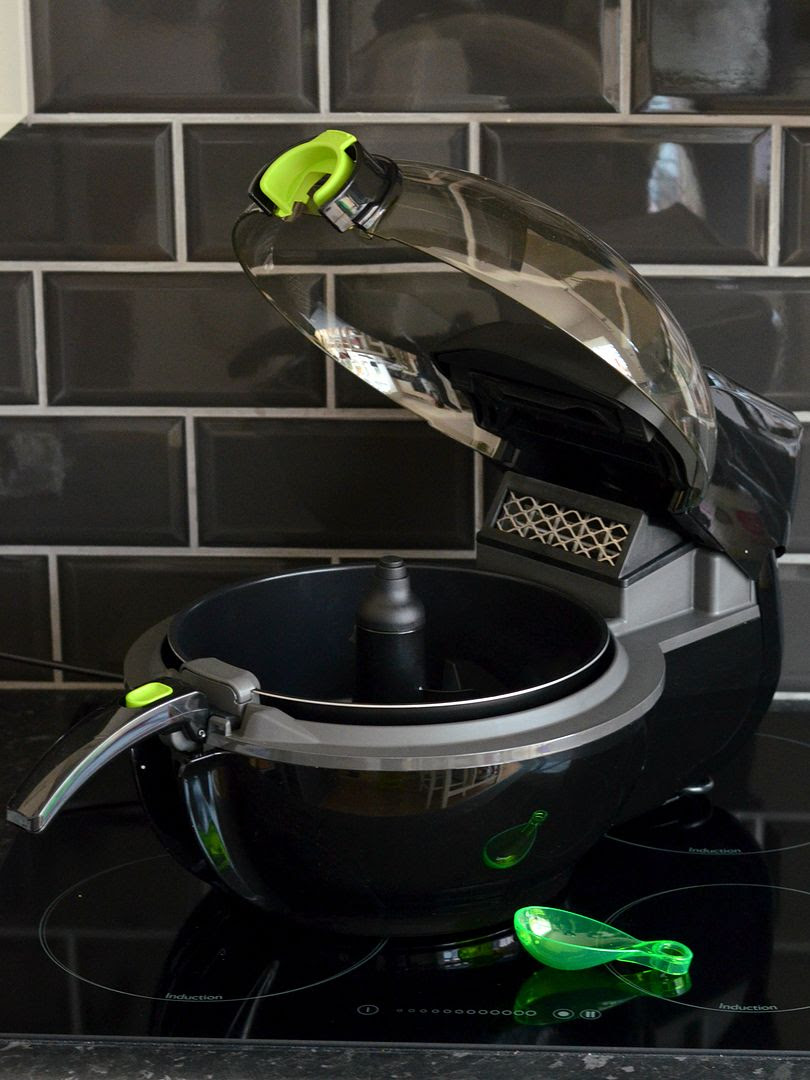 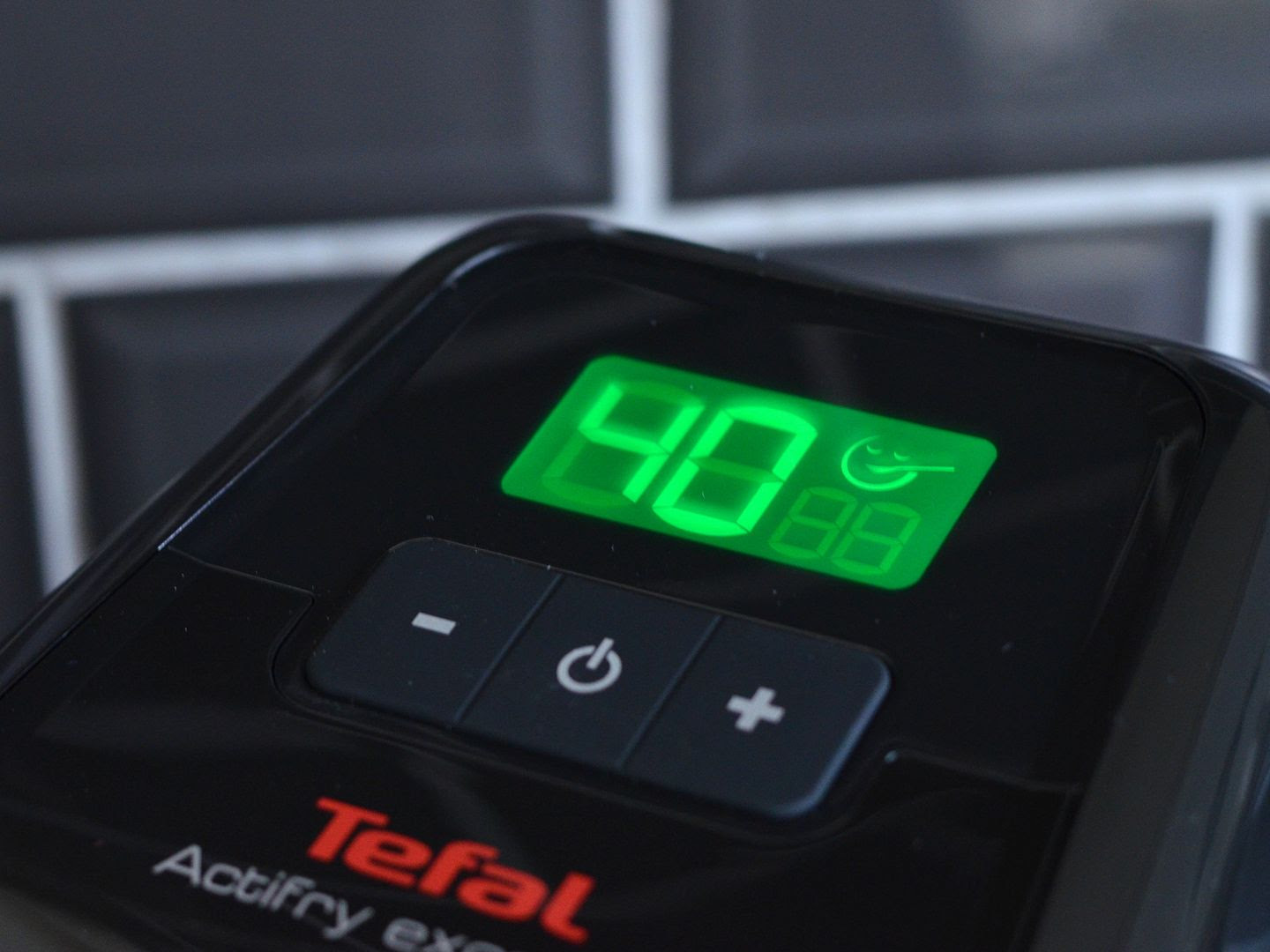 This machine is ideal for our family; with it's 1.5kg capacity I can cook more than enough chips for all of us without overloading it. For a midweek dinner I decided to try something that I haven't tried in the Actifry before, but something we love eating - bolognaise. The advantage of making it in the Actifry is that you can add all the ingredients at the beginning, set the timer for 25 minutes and just leave it, without the need to keep stirring.

As far as I can see, Tefal have made a few improvements to this model that differ from the 1kg Actifry that I had previously :
Beef Bolognaise in the Tefal Actifry - serves 4/5 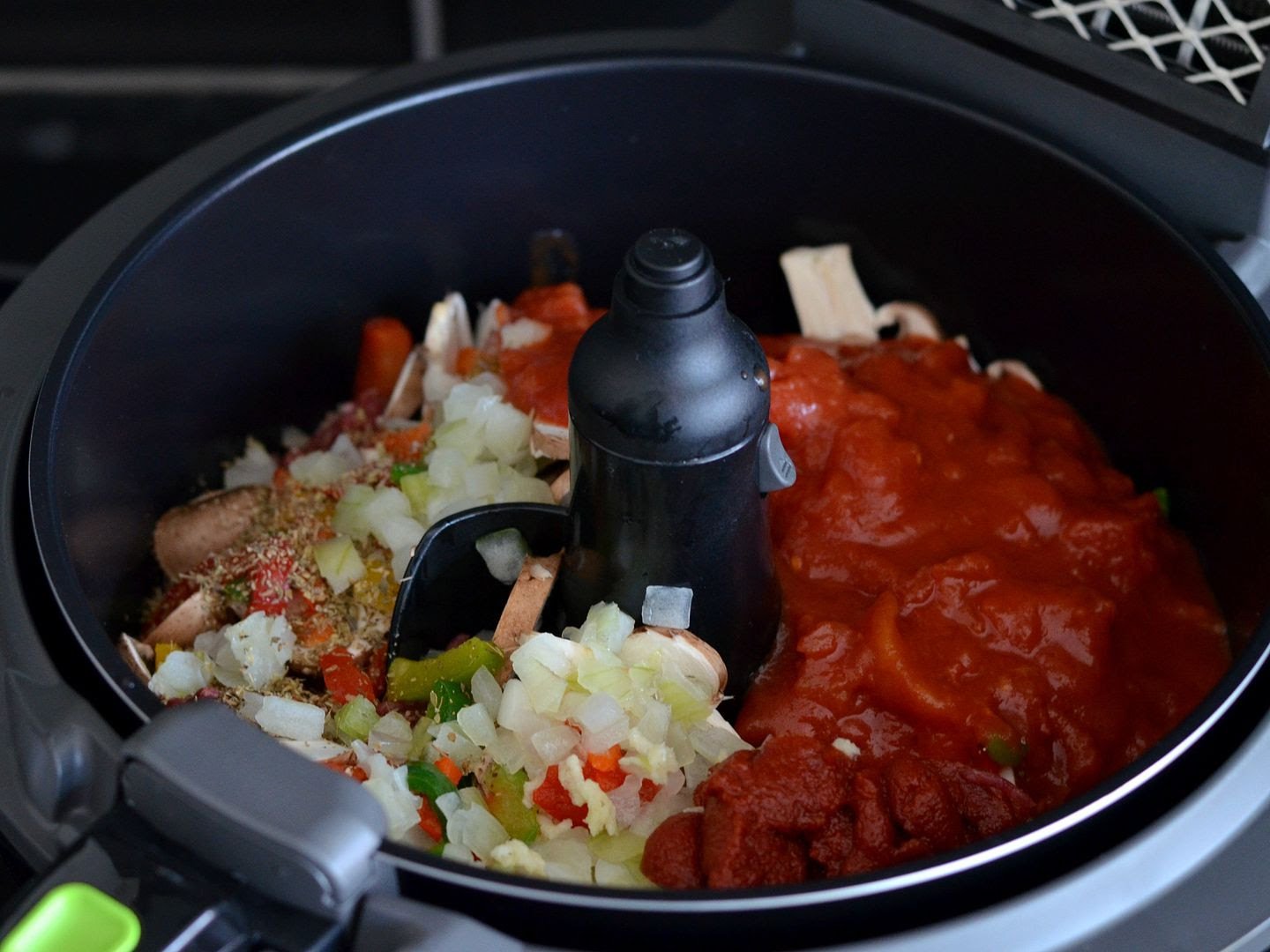 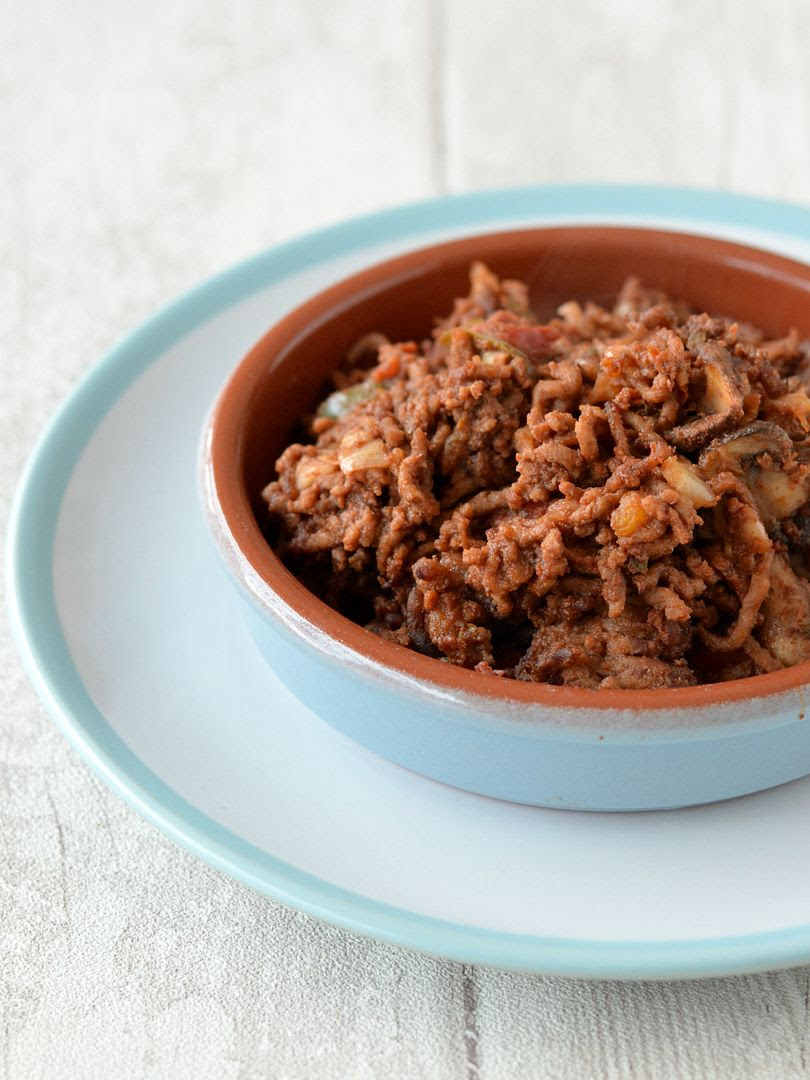 The dish isn't as saucy as it would be if you cooked it in a pan, but it's no less delicious ,and is great served with freshly cooked pasta.

I also cooked a batch of chips (using just one spoon of Olive oil for the whole pan) in the new Actifry in just 30 minutes, and doused them in plenty of salt and vinegar, just for research purposes of course. 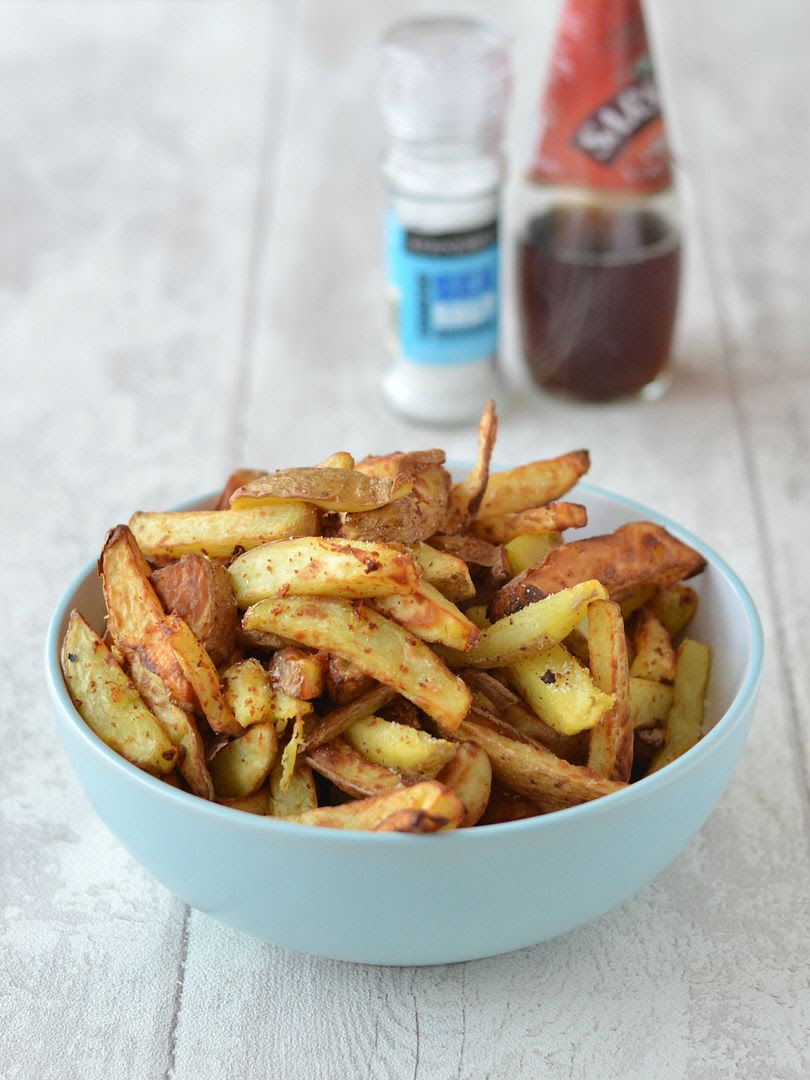 These dishes are also suitable for Weight Watchers filling & healthy, if you use 5% fat beef mince, and take the olive oil from your daily allowance.