I haven't made proper ice cream for a long time as I usually make the cheats version with cream and condensed milk that doesn't require churning in an ice cream machine. When I was invited to enter the Great British Chefs Summertime Bloggers Challenge, to cook up one of their Summertime Recipes, I decided to go for Simple Strawberry Ice Cream, a recipe by chef Graham Campbell, which I could then use in my Great Bloggers Bake Off Neapolitan Baked Alaska.

The ice cream was a simple enough recipe that didn't require any technical skills, but does require the use of an ice cream machine (mine is an inexpensive one with a bowl that needs freezing in advance). I must confess that I'm not great at following recipes and I do tend to miss items out or skip stages, I'm much better at making them up as I go along. I did throw the strawberries in whole before realising that the recipe called for them to be quartered, so I mashed them a little with a potato masher, but shhhhhh. Apart from that I followed the recipe almost exactly, well aside from the part where I missed adding the salt.


I then went on to make my Baked Alaska, thankfully without sabotage from Diana, queen of removing other peoples ice cream from the freezer, although at one point I did find an 11yr old standing with the freezer door open a little too long for my liking.

A baked Alaska is a dessert that I've always wanted to give a go but never have, and to be honest, isn't that difficult. It just takes a little bit of time and patience for the ice cream to freeze solid before covering with meringue, and then it's all go, go go before the ice cream melts, which it did start to whilst I was taking photos, as you can see here.

Then there is the problem of what to do with a baked Alaska once you've taken the photos and its only 4pm in the afternoon. I can confirm that it doesn't do kids any harm to have baked Alaska for their dinner every once in a while. 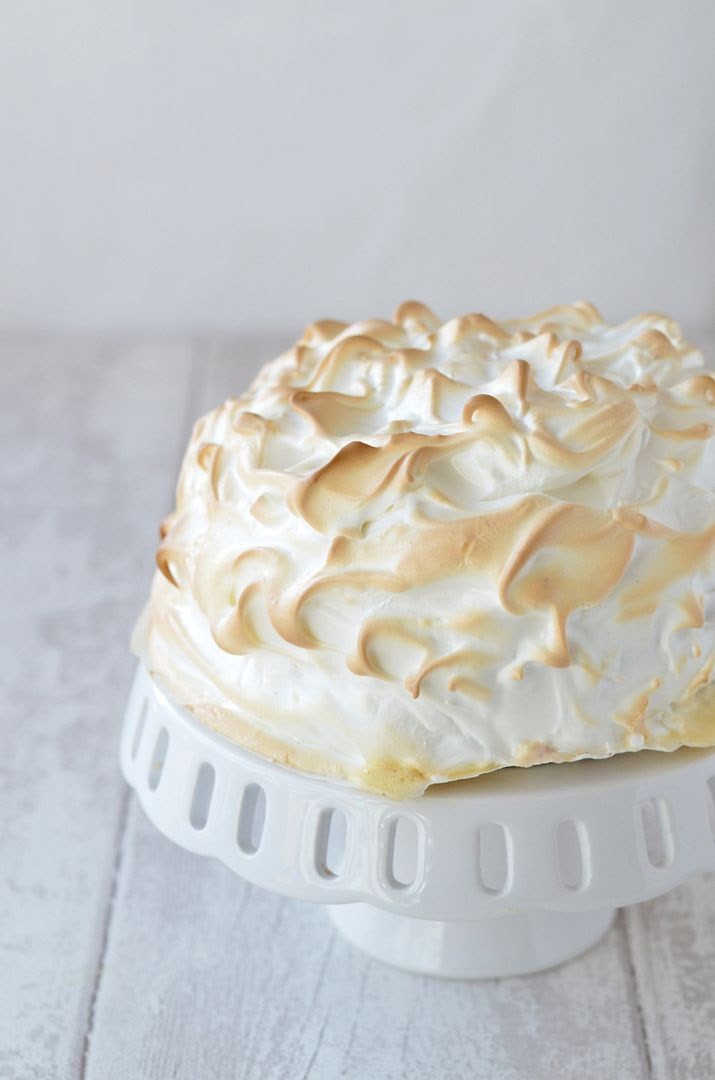 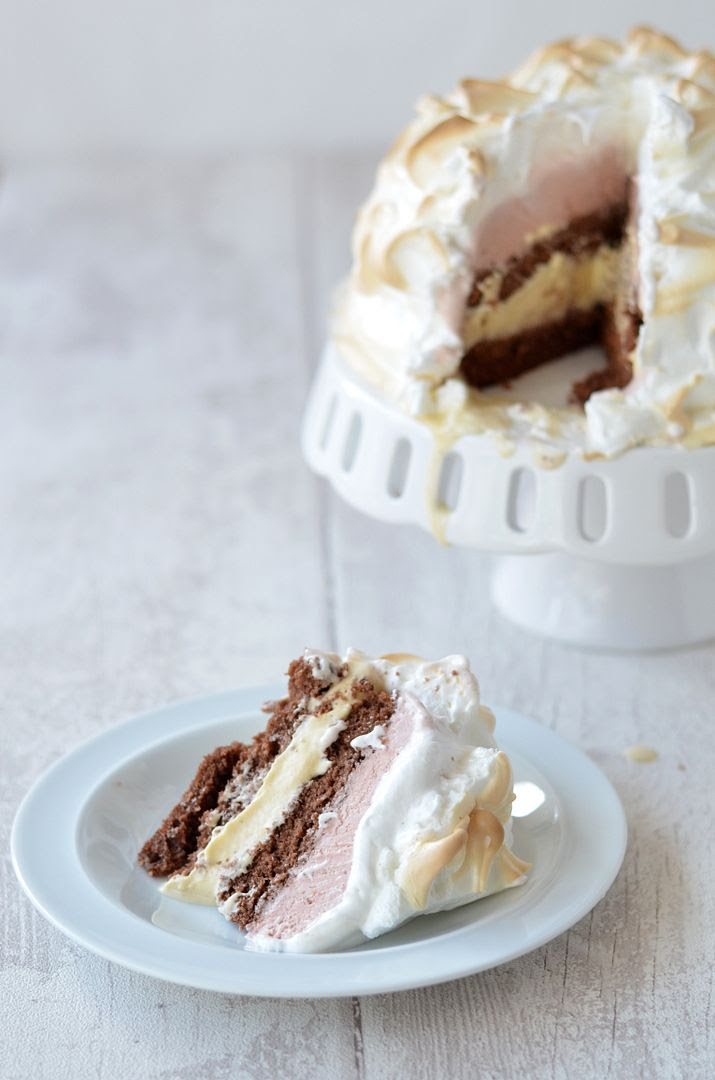 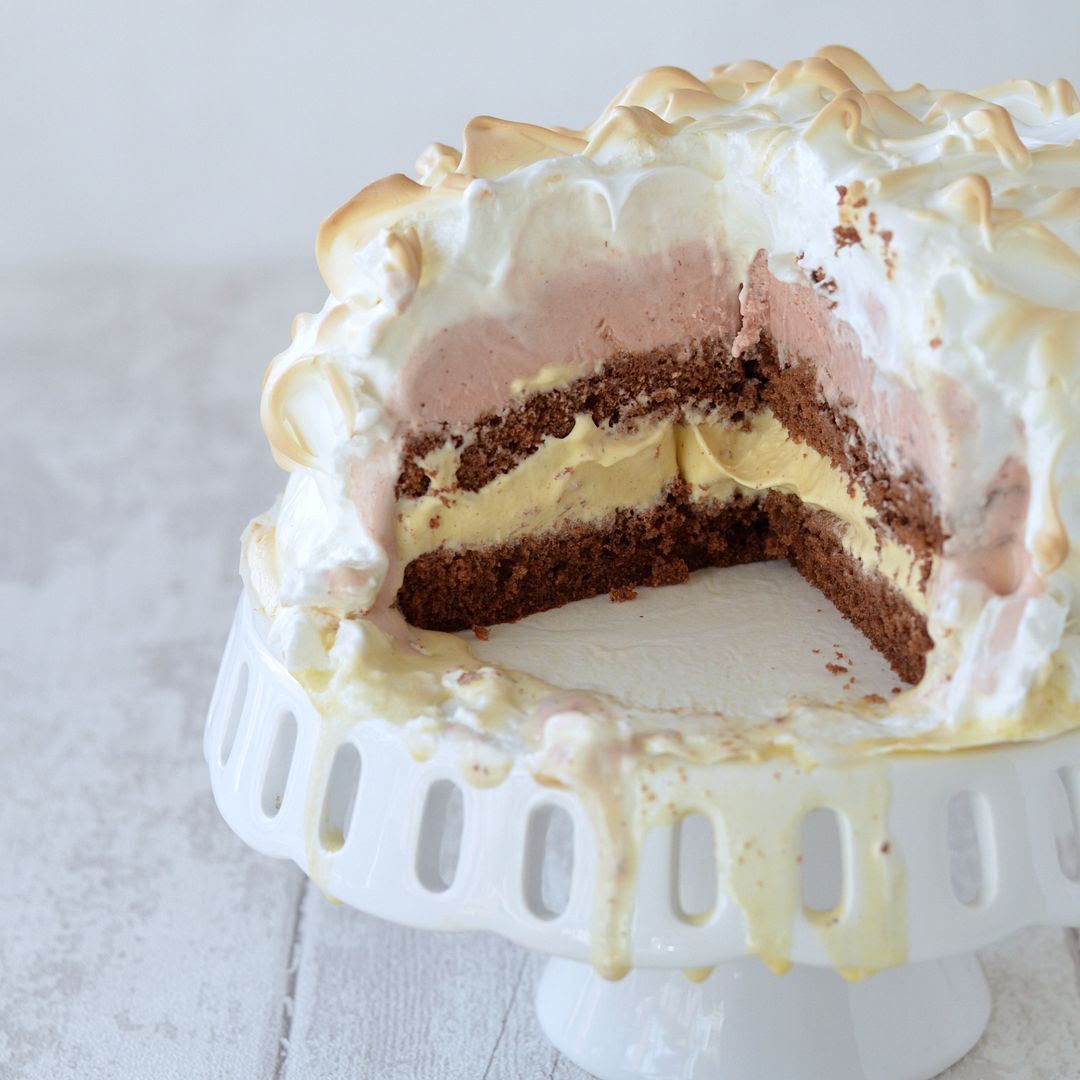 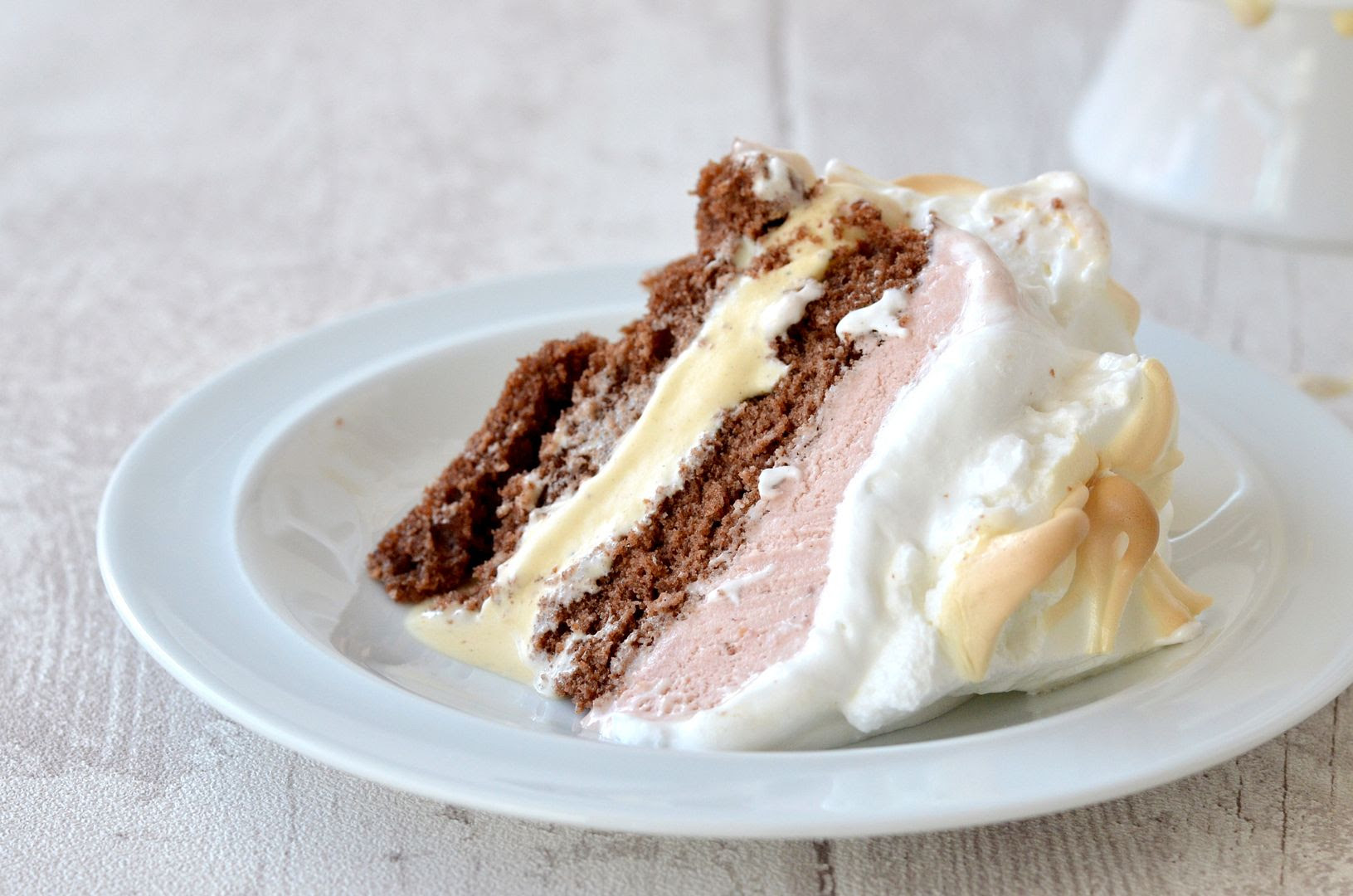 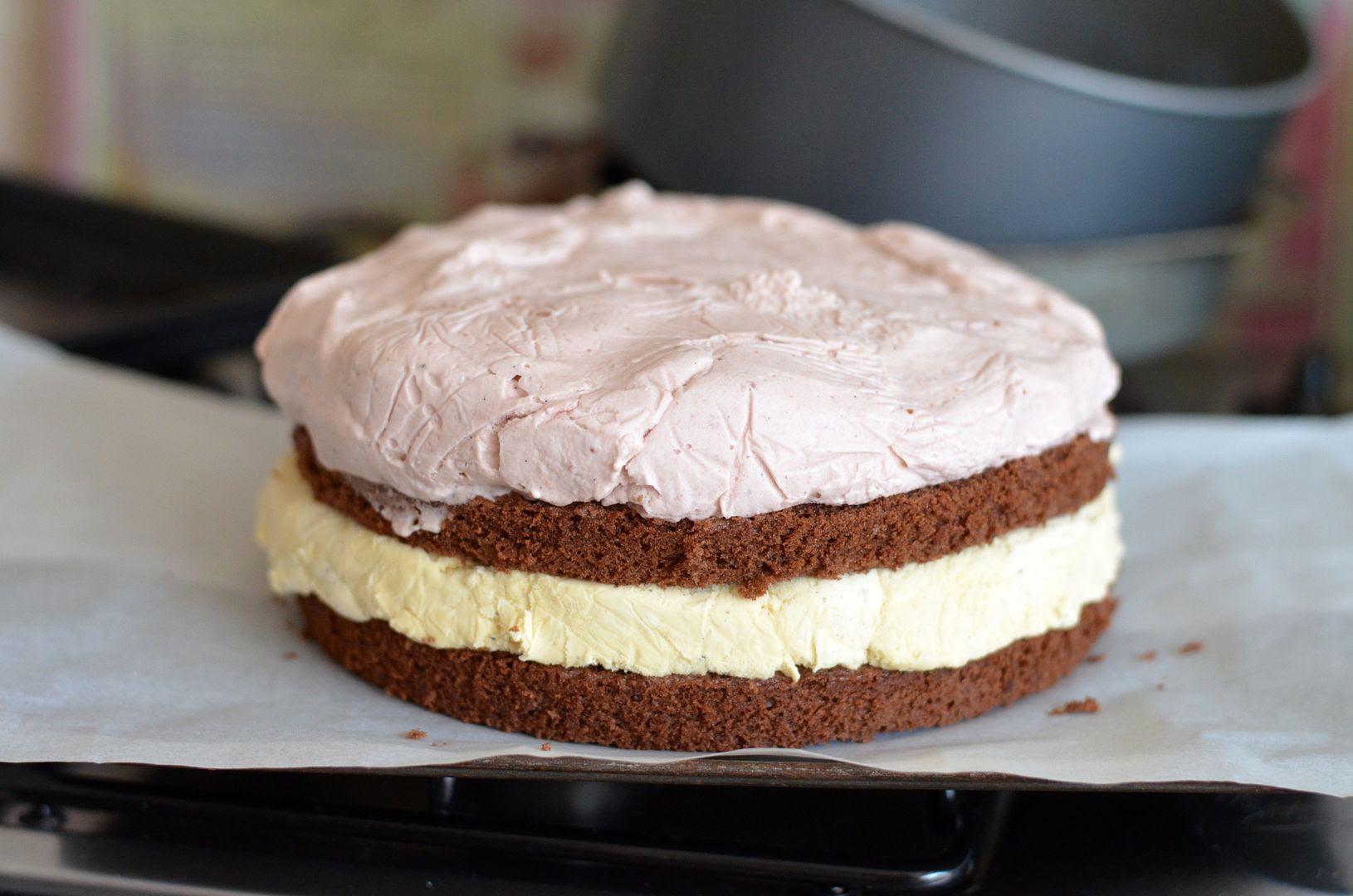 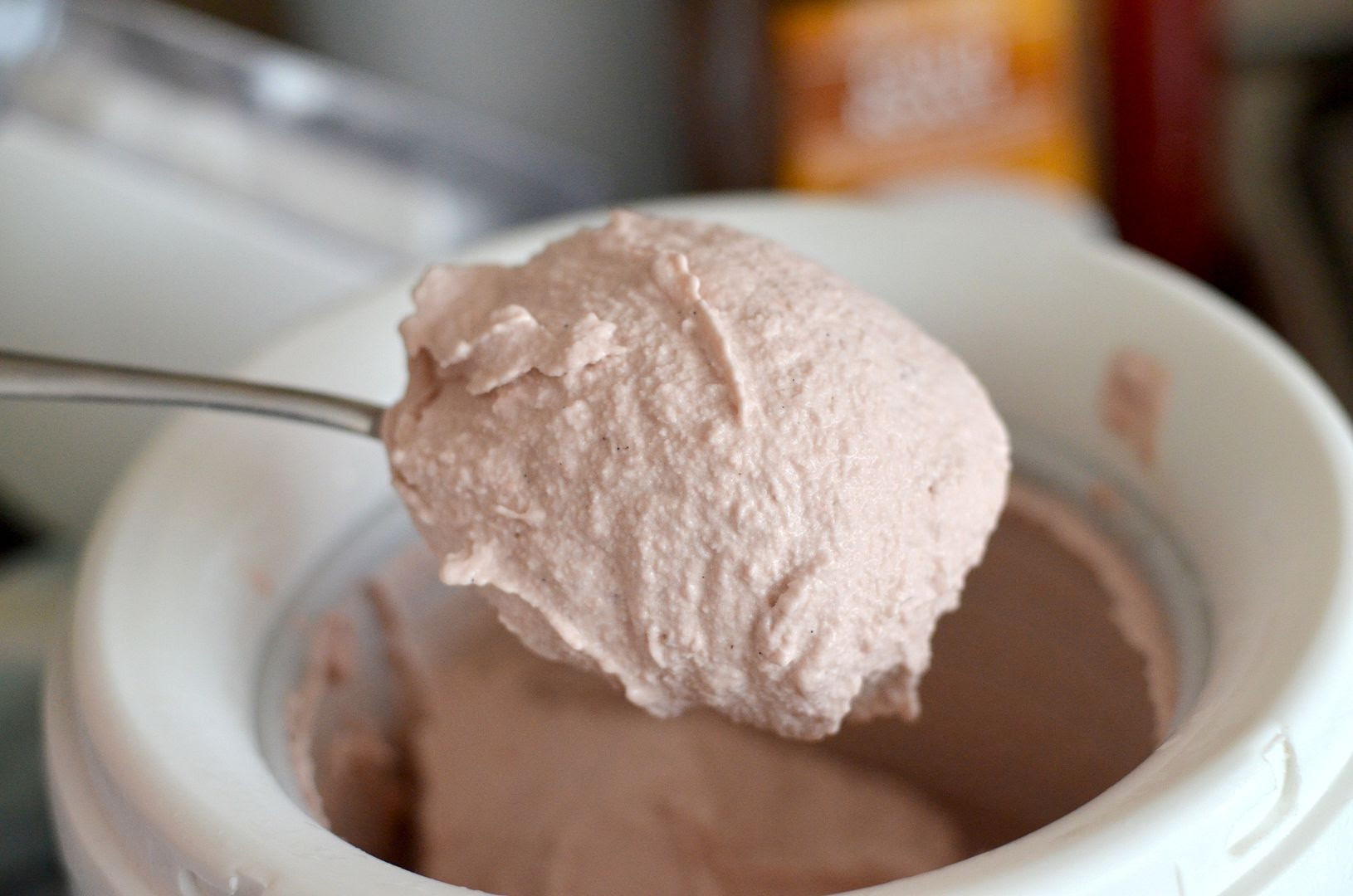 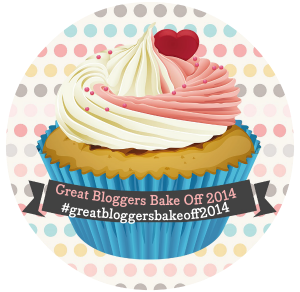