After a fab couple of days away at Taste of London and Britmums Live, Sunday was spent tidying up the garden and doing a spot of cooking.

Whilst away a few lovely parcels arrived containing all sorts of exciting things, and I have managed squeeze a few of them into this post. 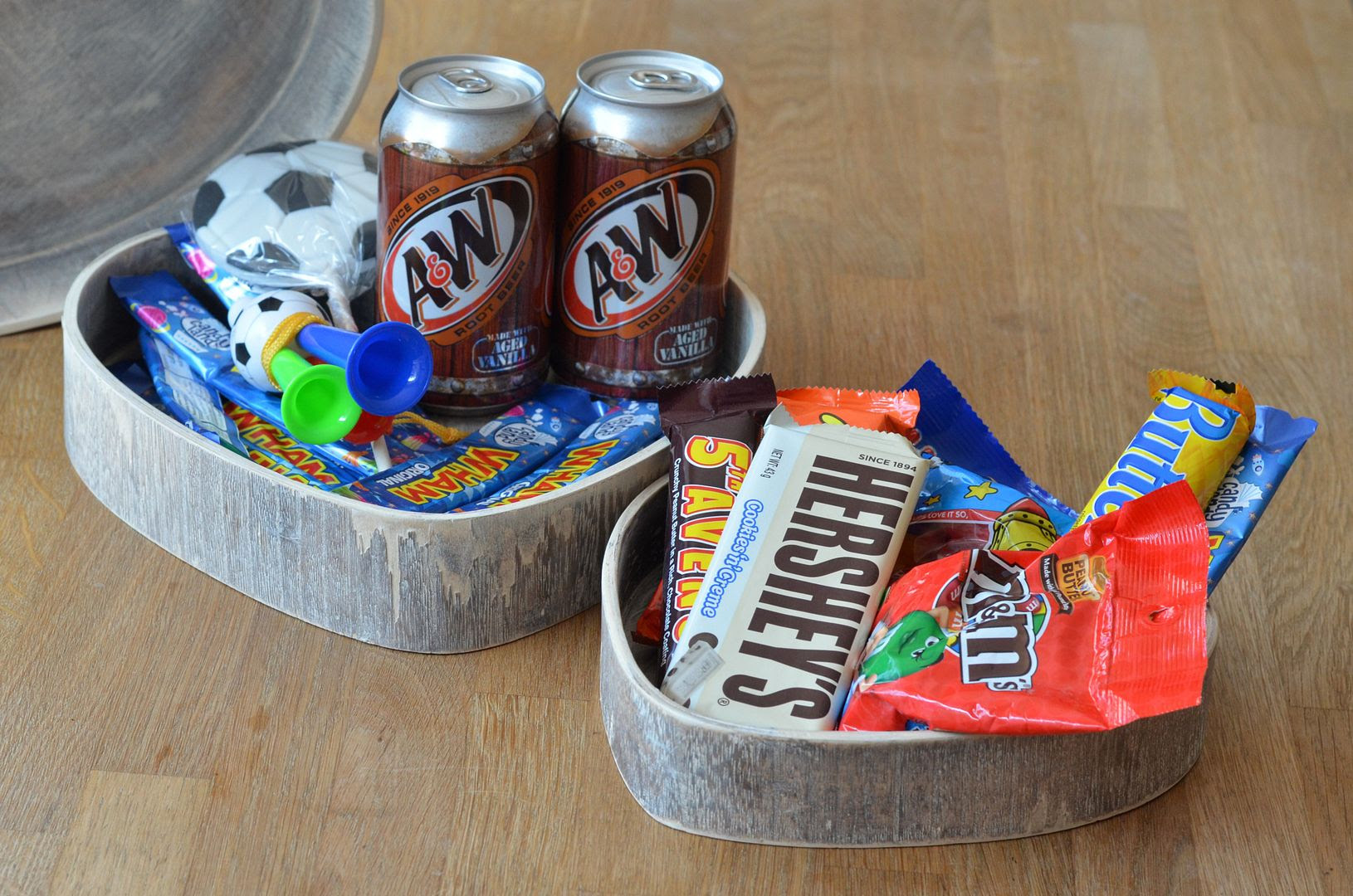 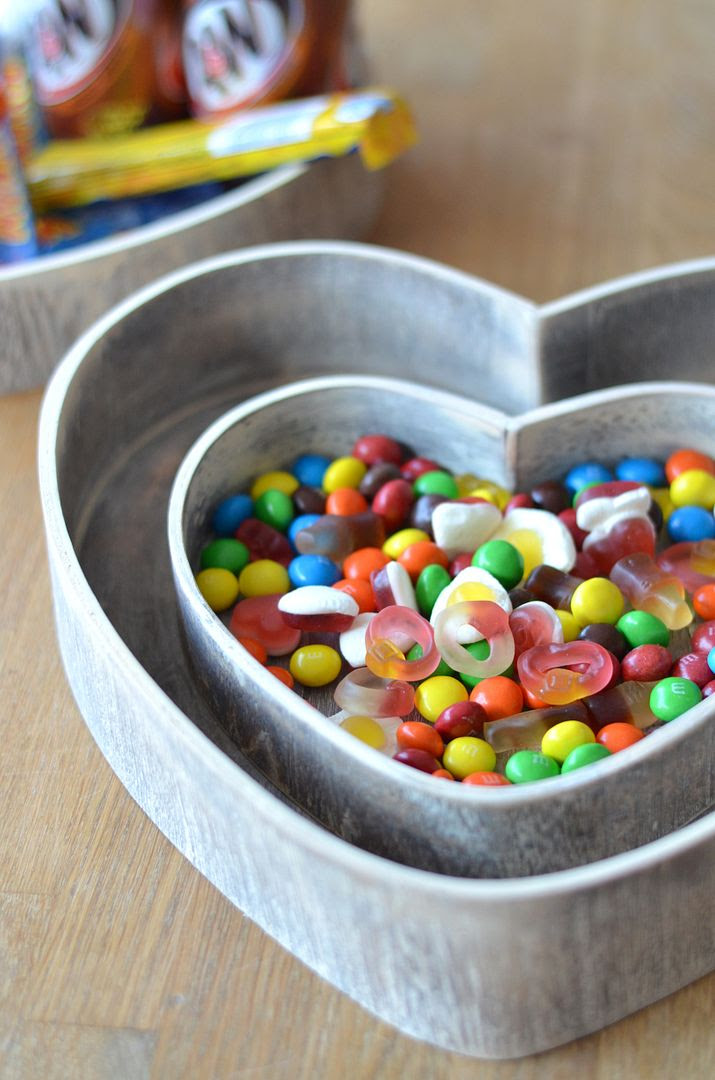 I thought I would introduce the kids to the delicacy that is a Root Beer Float, forgetting that root beer actually tastes like Germoline and I actually can't stand the stuff. My kids (despite being born in America) thought the same as me. I think we'll try coke floats next time.

The peanut butter M&M's were a real treat for breakfast though, and even the husband liked them, despite claiming to detest peanut butter.

Unfortunately you can't win the wooden heart shaped trays with the sweets, but you can buy those from The Kitchen Gift Company for just £15.95 for the set of three. 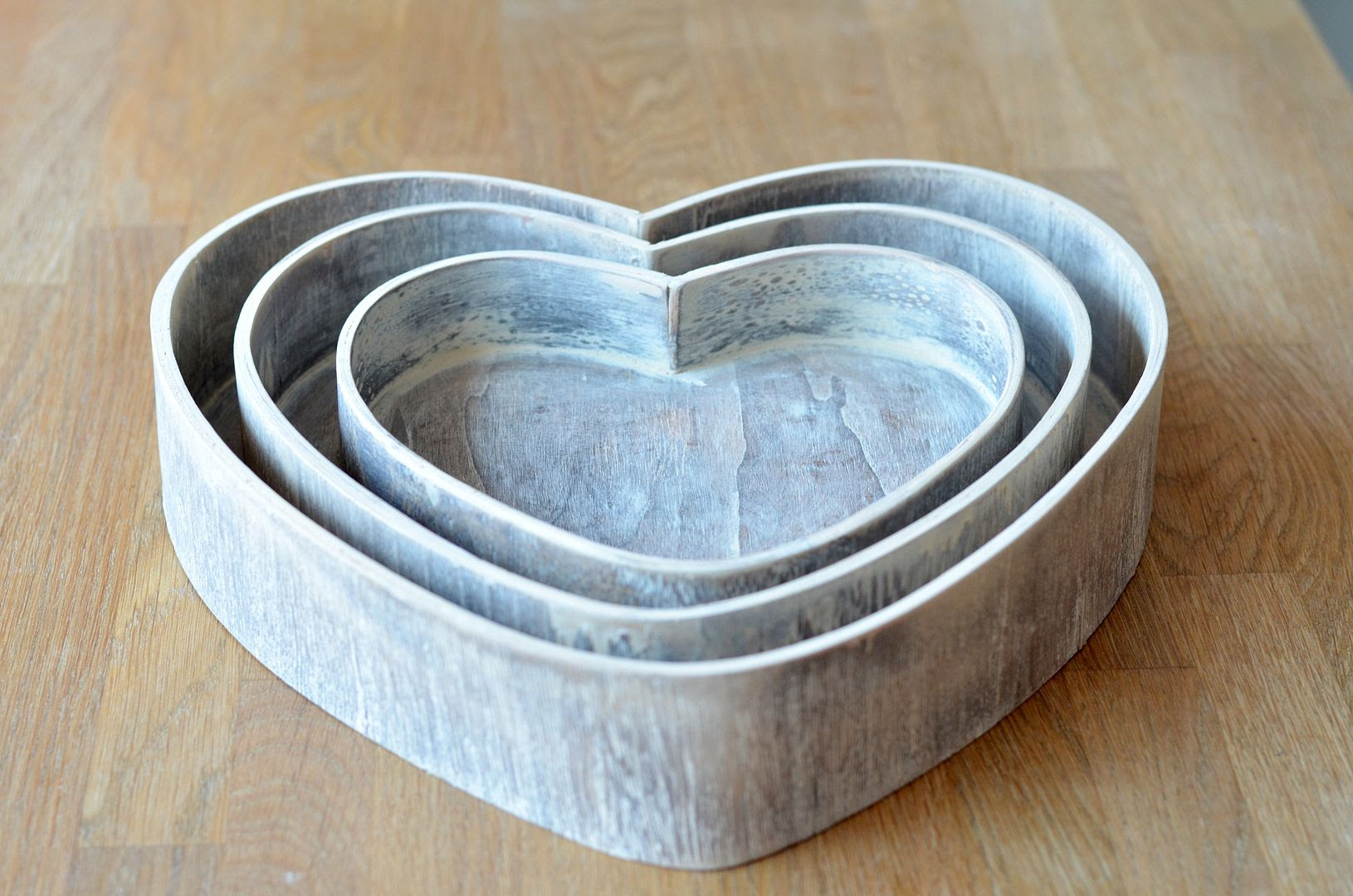 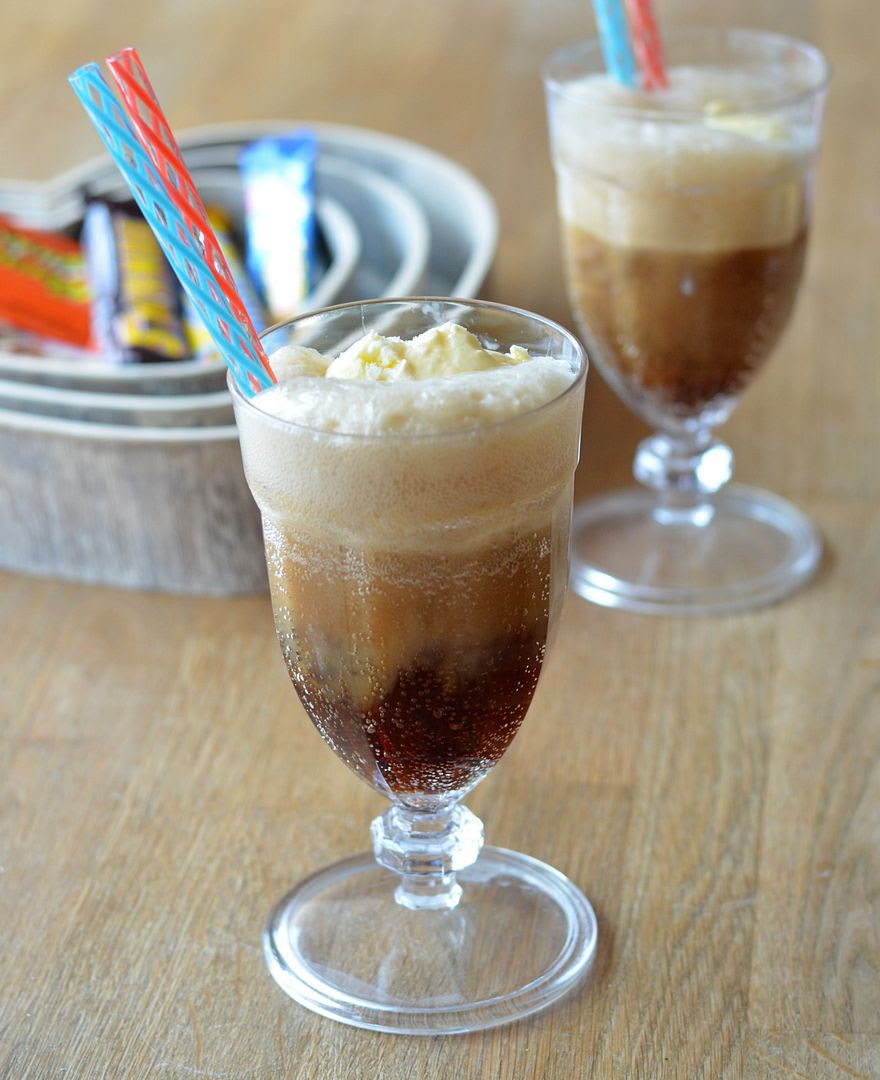 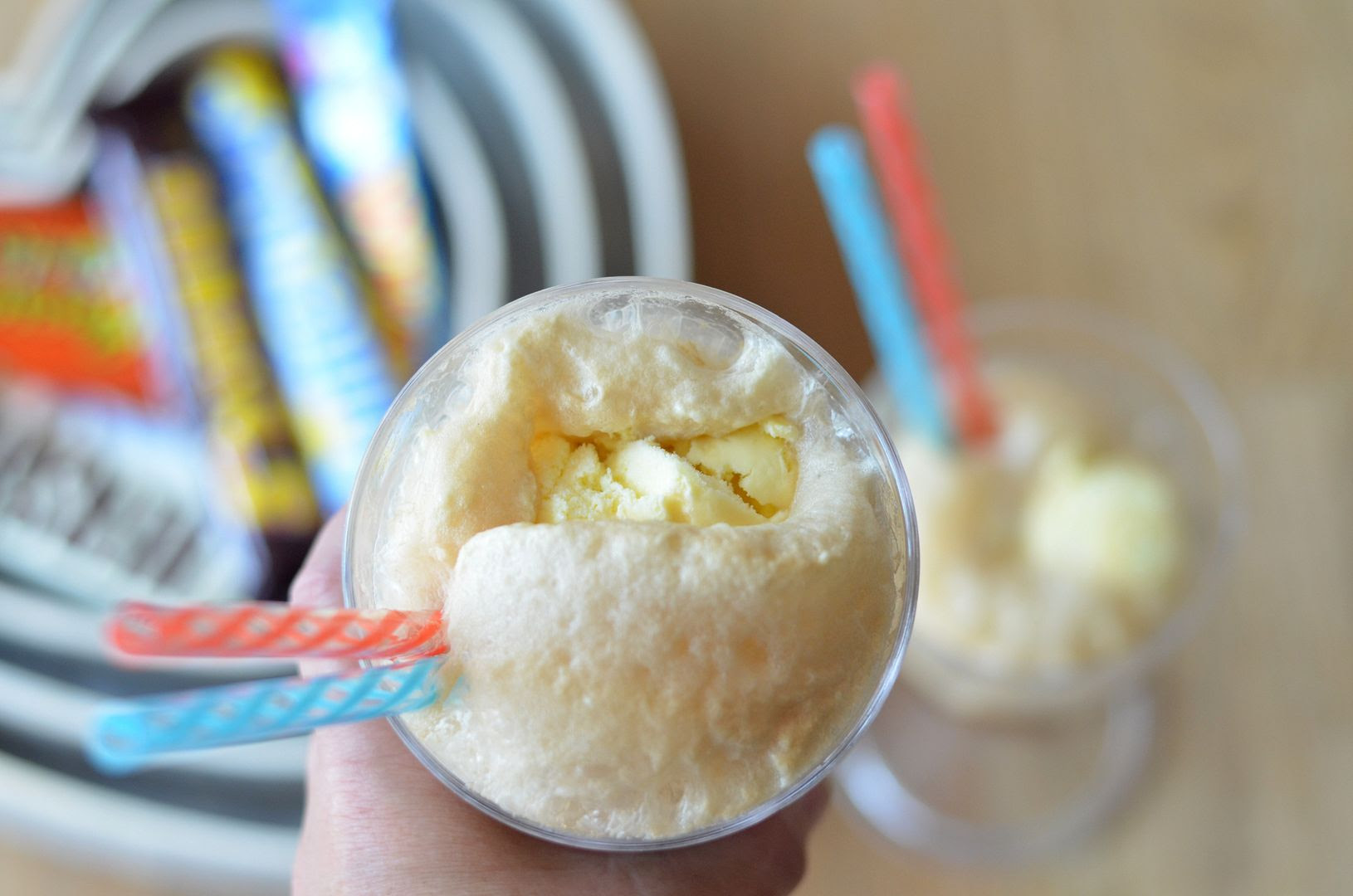 On the menu for our al fresco dinner was 'Messi Ribs', a World Cup idea from Bacofoil, with a fresh salad and dressing inspired by chef Neil Nugent in the Morrisons lounge at Britmums Live, accompanied by potato wedges and finished off with a rhubarb crumble (with my homegrown rhubarb!) 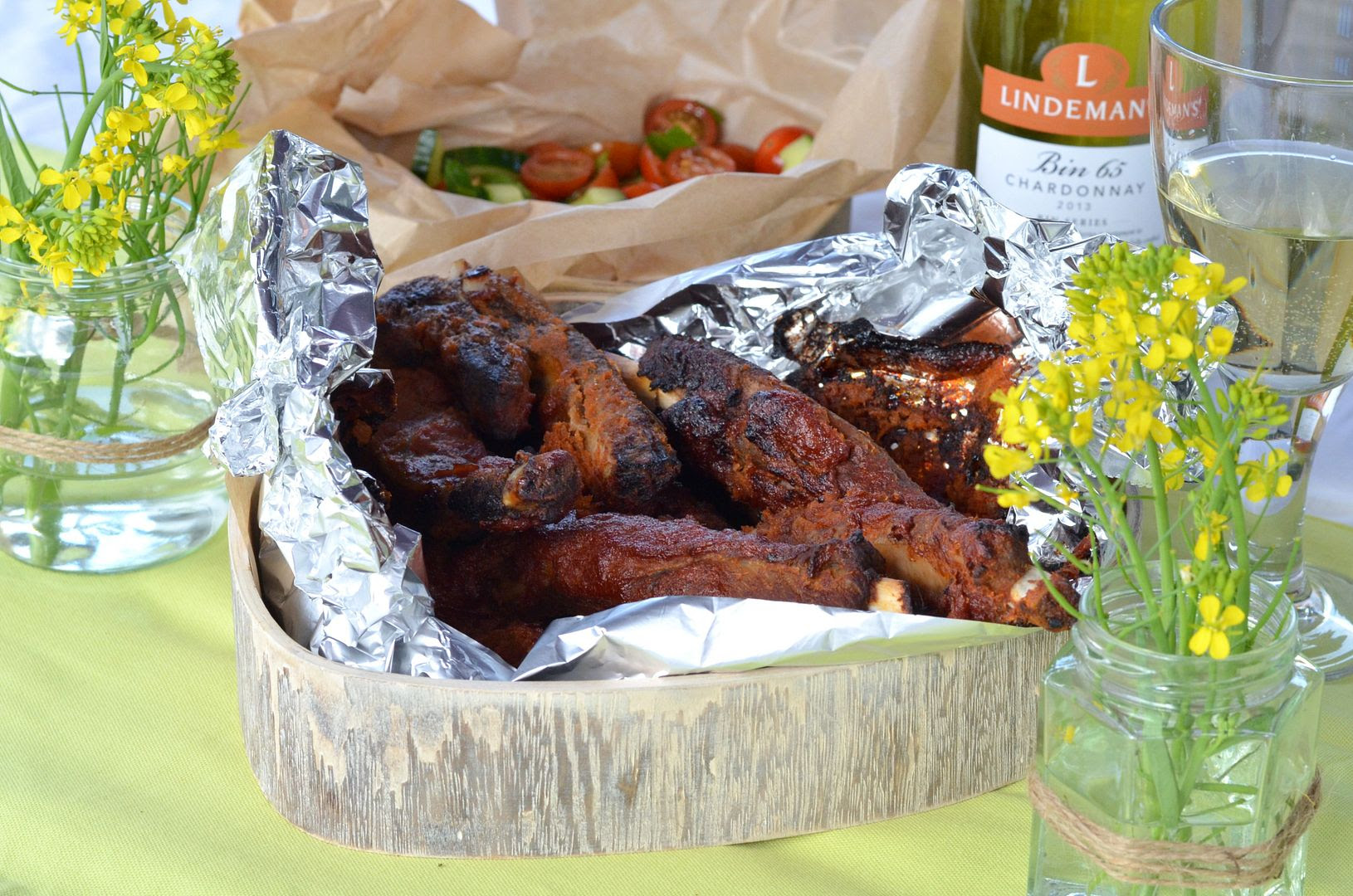 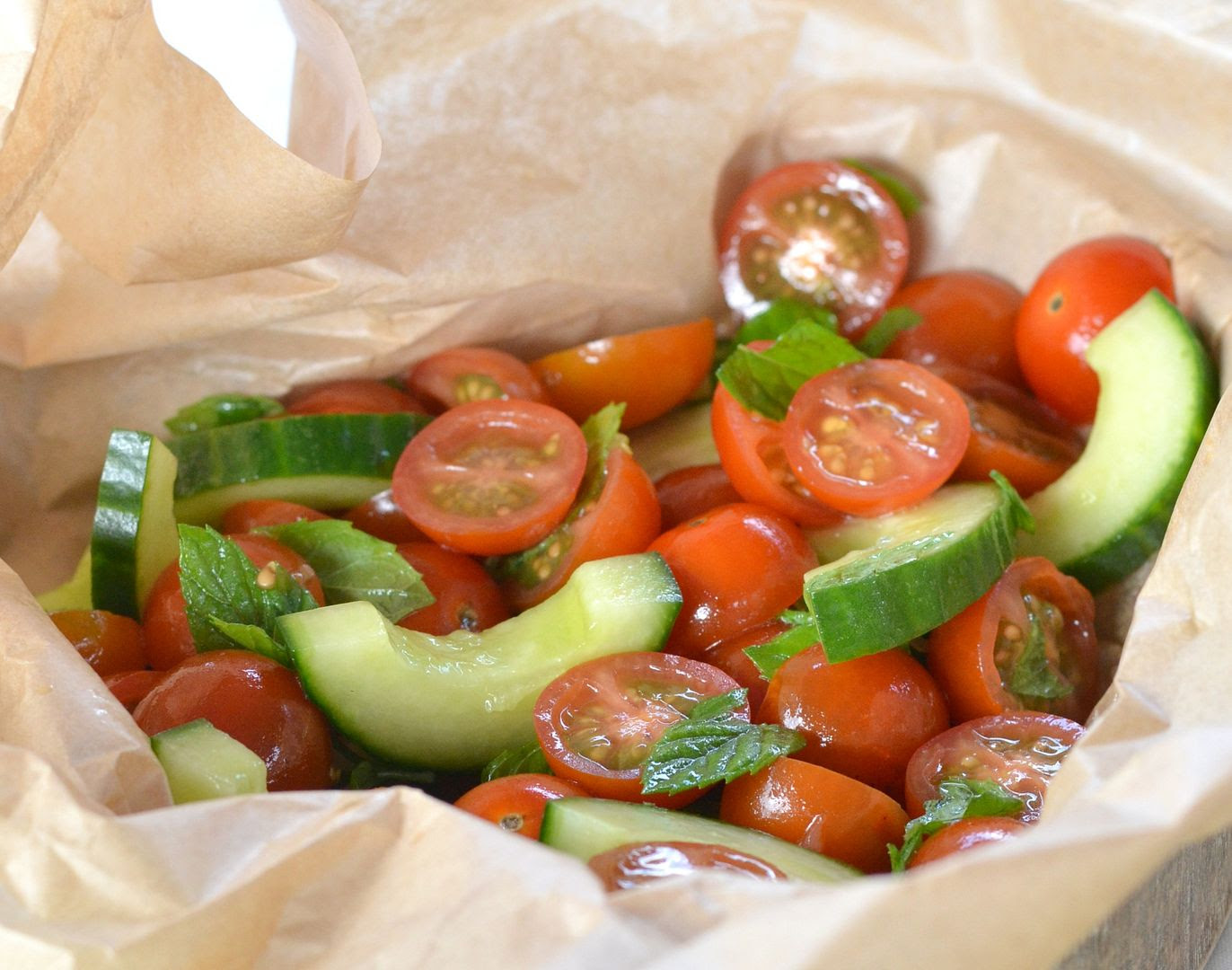 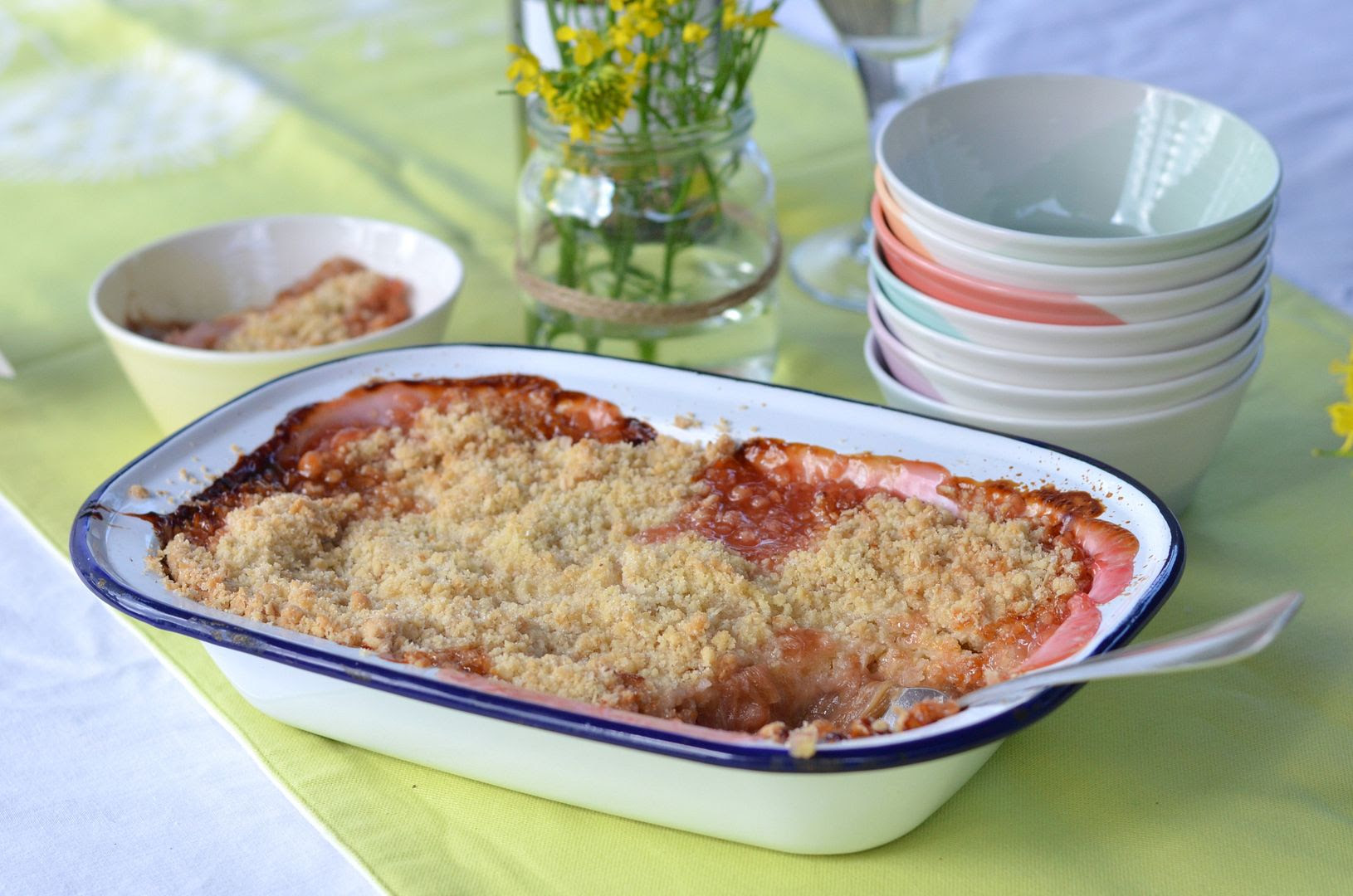 For the ribs I made a rub, coated the ribs, vacuum packed them and then placed them in an 80 degrees C water bath for around 6 hours. You can of course simmer them in water and spices until tender, before coating with the bbq sauce and popping them on a hot bbq or in the oven. You don't need to use exact ingredients and quantities that I have listed below, depending on your taste you may want to add more spice or more sugar - just experiment until you find your own 'rib rub' and sauce recipe.

1kg Pork ribs
'Rib Rub', made up of a 'sprinkling' of the following - celery salt, garlic granules, cinnamon & smoked paprika

I chose to oven bake my ribs this time (see my 72hour sous vide bbq ribs recipe here), and to avoid having to scrub my roasting pan I lined it with Bacofoil non stick foil, and then lifted the foil straight out of the pan (with the ribs on) and onto a serving tray. 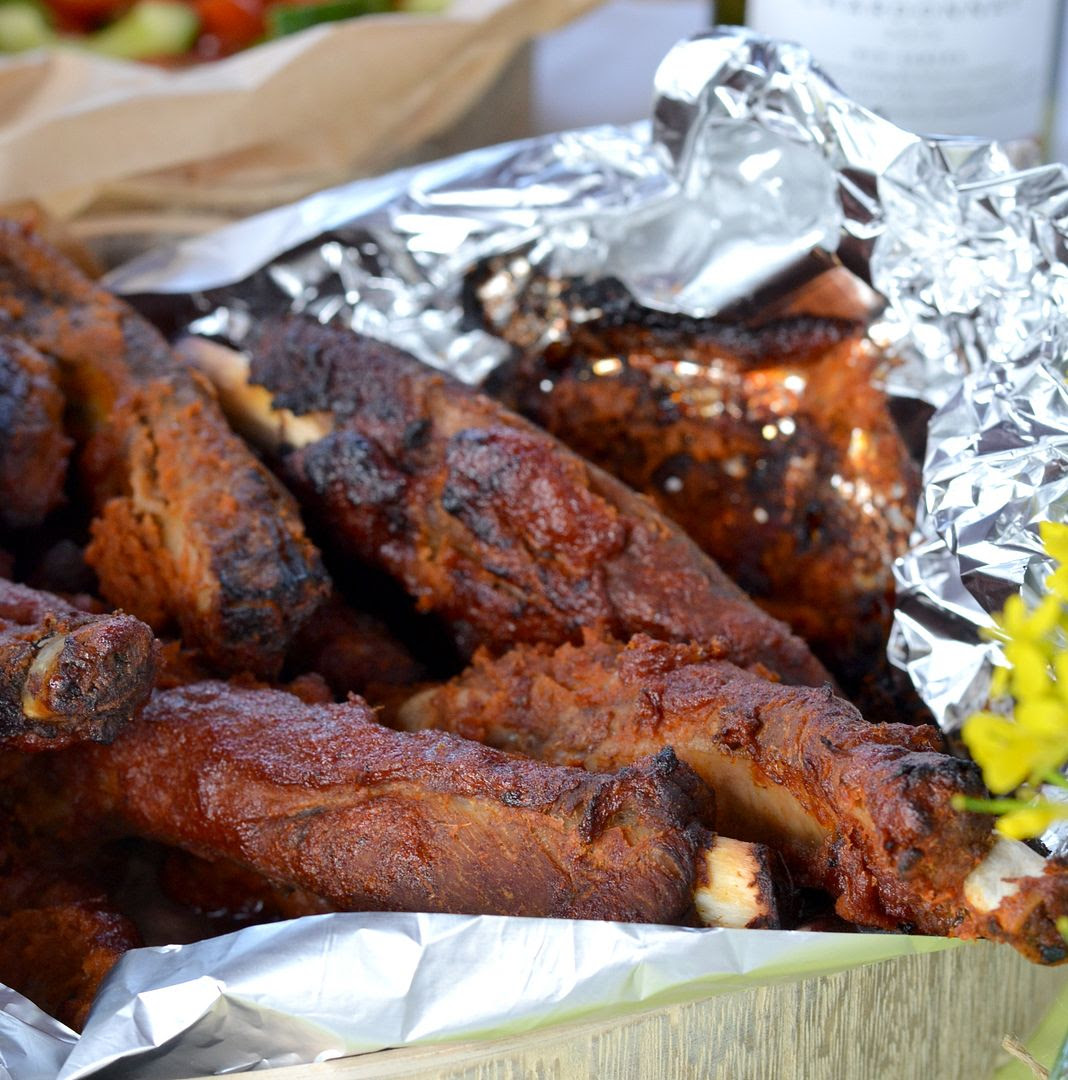 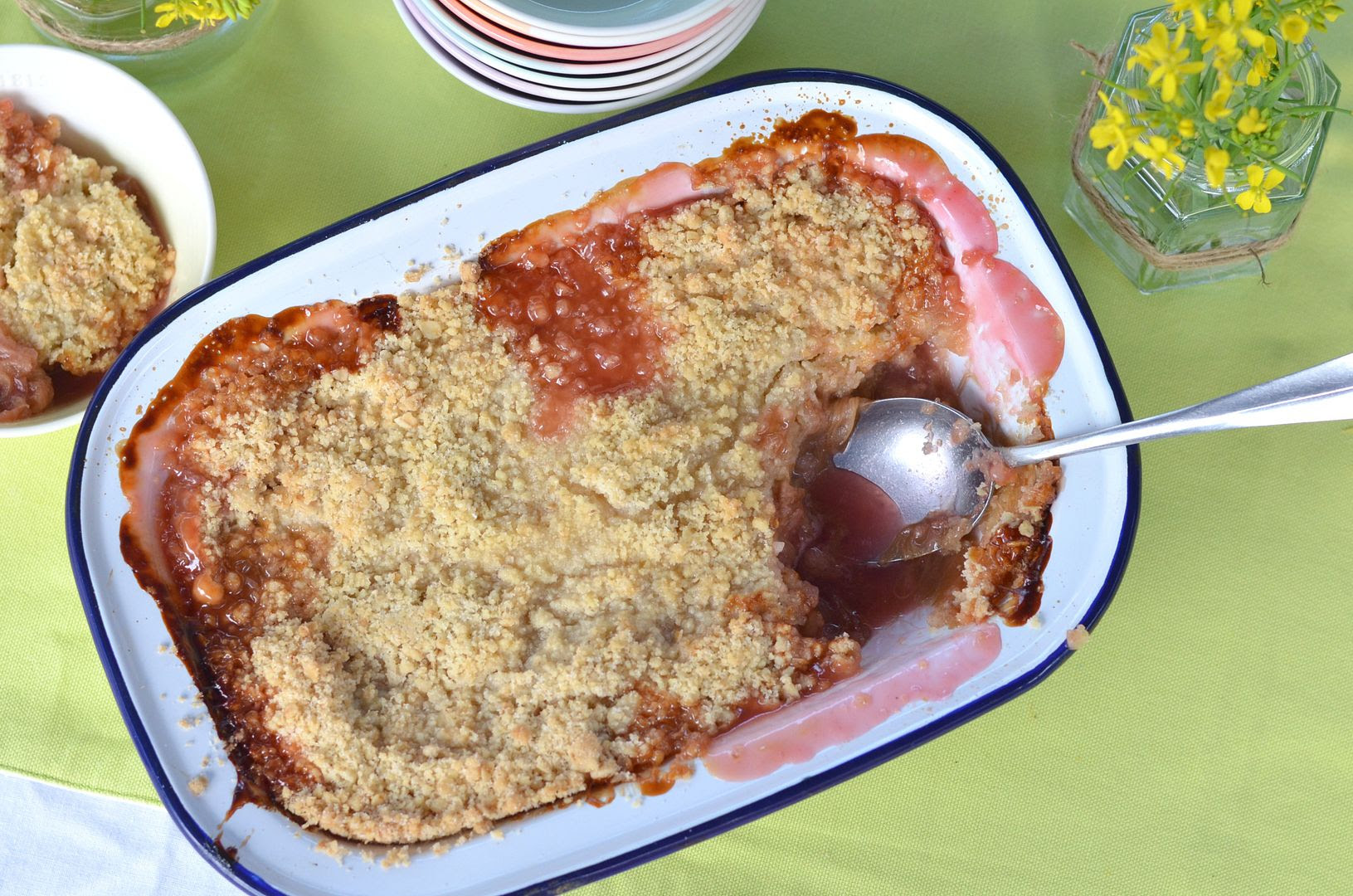 This post includes a few items that I have been sent for the purpose of review/to use in my cooking, as follows: