This year Yogurt Week is 19th - 25th May and will be a celebration of all things yogurt. I have a delicious recipe for Portobello Mushroom Rarebit to share, which has the addition of natural Greek-style yogurt, but first I wanted to mention a few facts about yogurt.

All facts obtained from www.loveyogurt.org, who can also be found on Twitter at @loveyogurtuk , and on Facebook here. Follow all the Yogurt Week recipes and news using the hashtag #yogurtweek 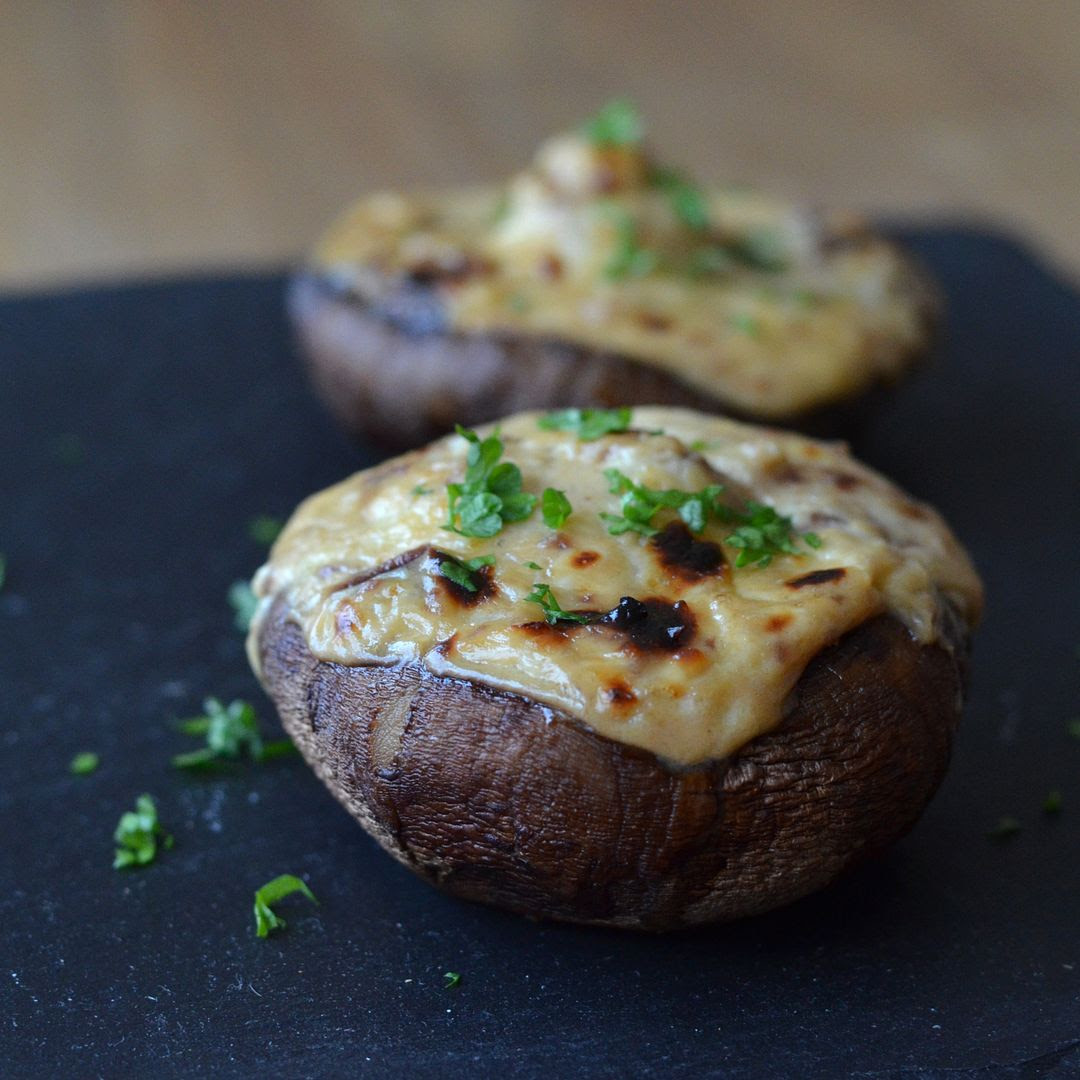 This recipe is a healthier variation of a traditional Welsh Rarebit, using a large Portobello mushroom instead of a slice of bread. Some recipes add ale and some may include cream, instead I have used Greek-style yogurt and some caramelised onion chutney, with the total calories in each mushroom only a little over 150. 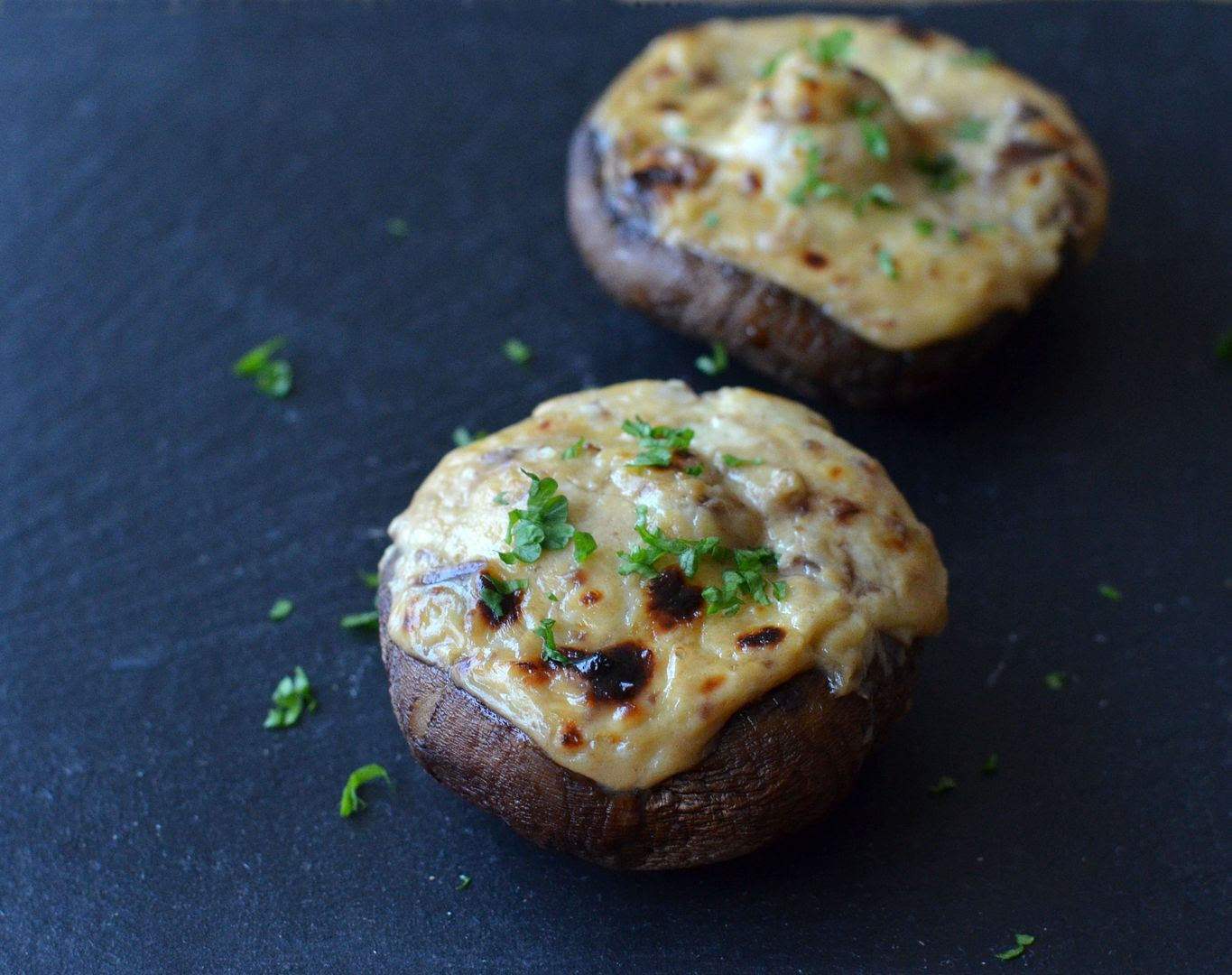 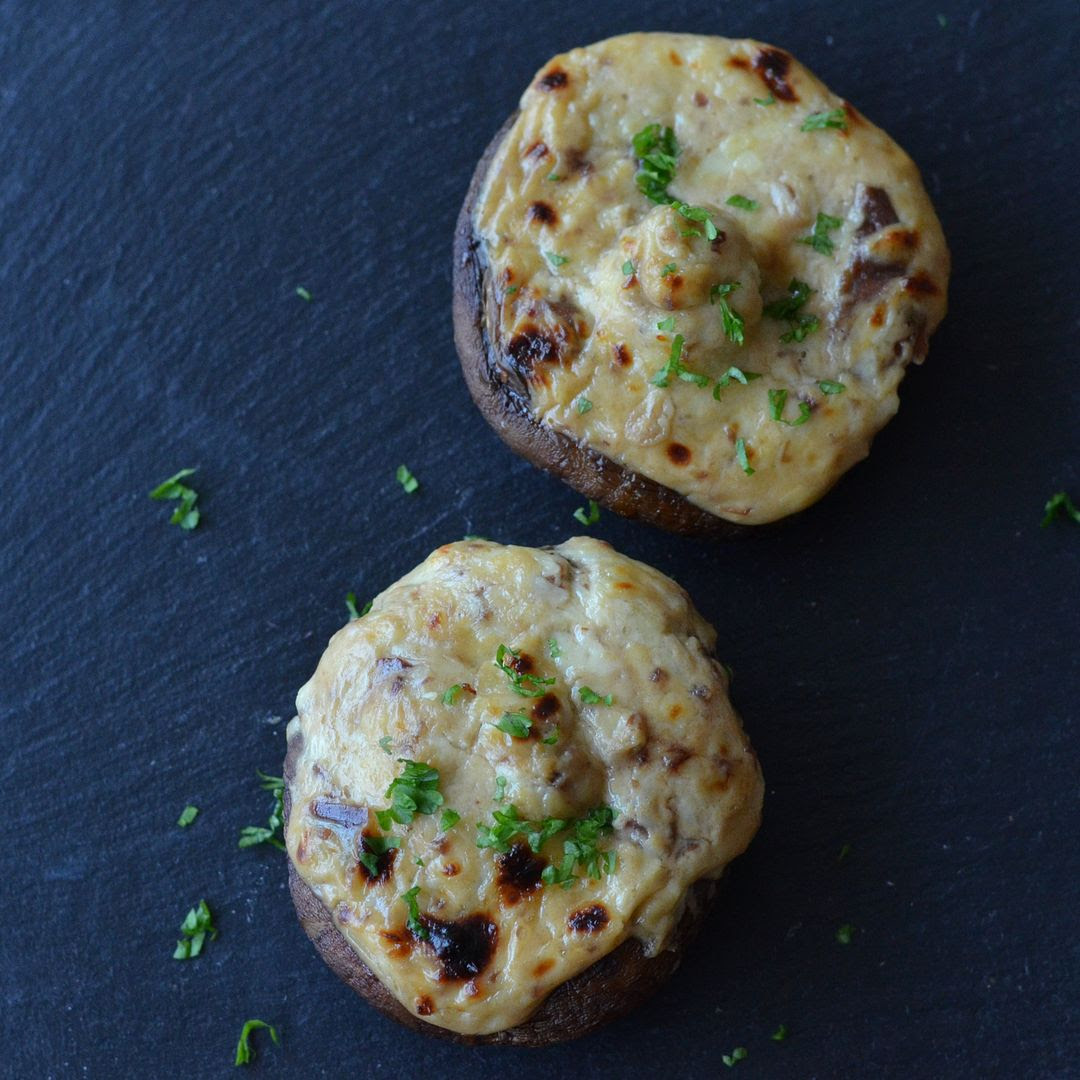 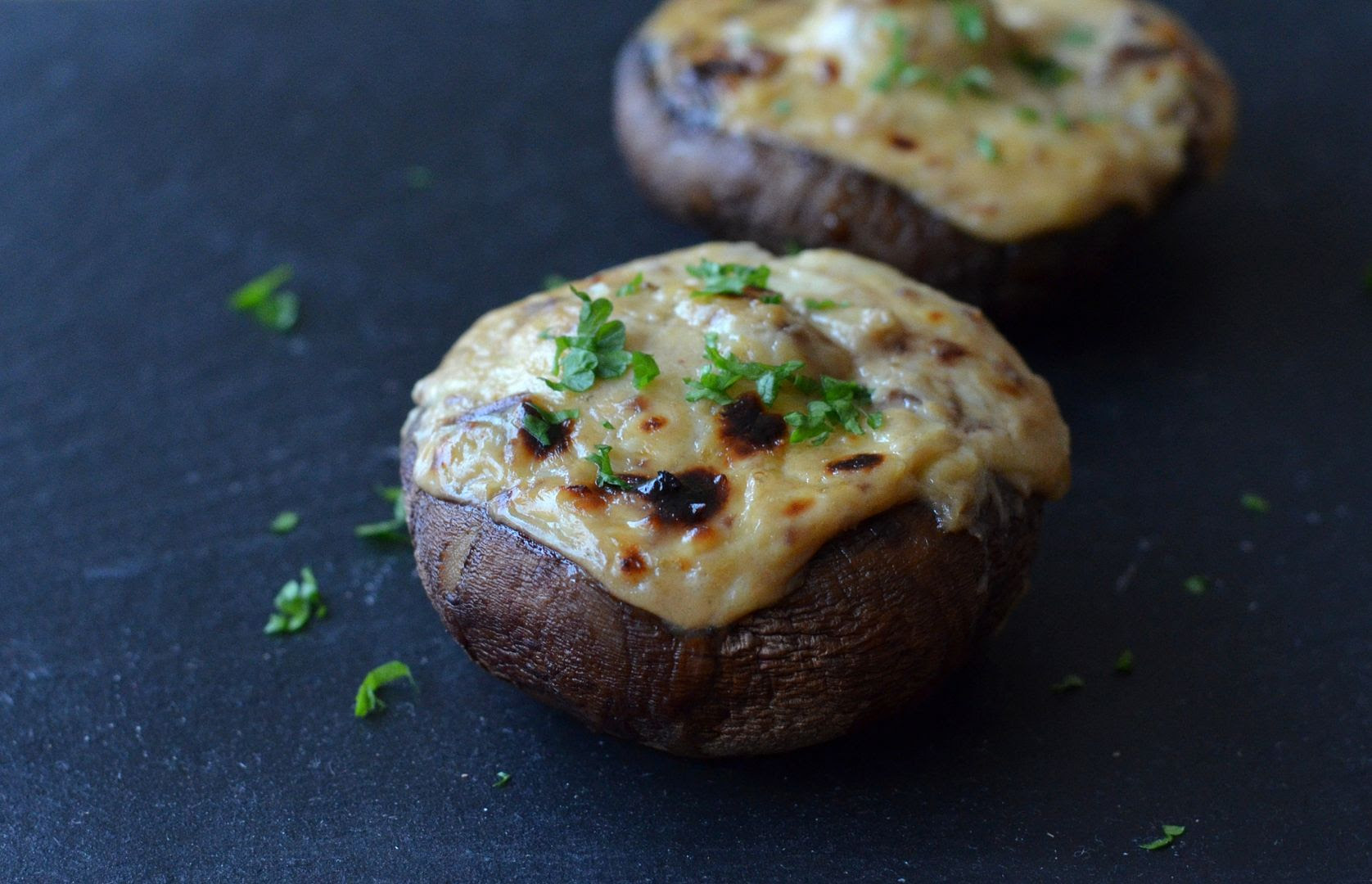 I have been compensated for sharing my recipe for Yogurt Week
Posted by Helen at 10:53
Email ThisBlogThis!Share to TwitterShare to FacebookShare to Pinterest
Labels: Mushrooms, recipe, starter, yoghurt, yoghurt week