It's been a busy couple of weeks and just when I thought I was over my illness I was struck down again, right before we visited London for a few days. I dosed myself up and braved the wind and rain and we had a fabulous weekend sightseeing, shopping, watching a show and soaking up the Christmas atmosphere.

It was then off to the local garden centre for a Christmas Eve breakfast with the big fella, before an afternoon with family. 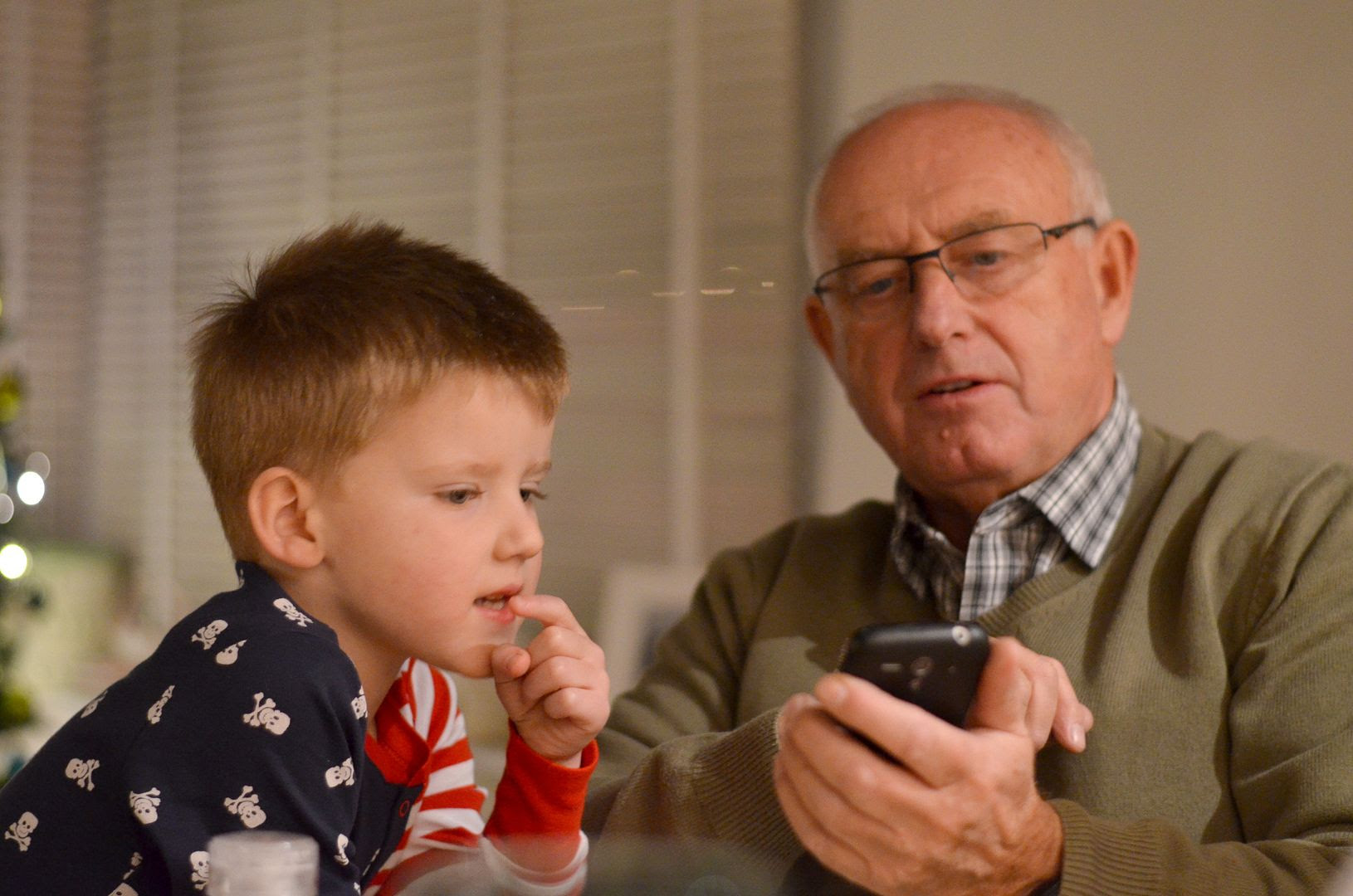 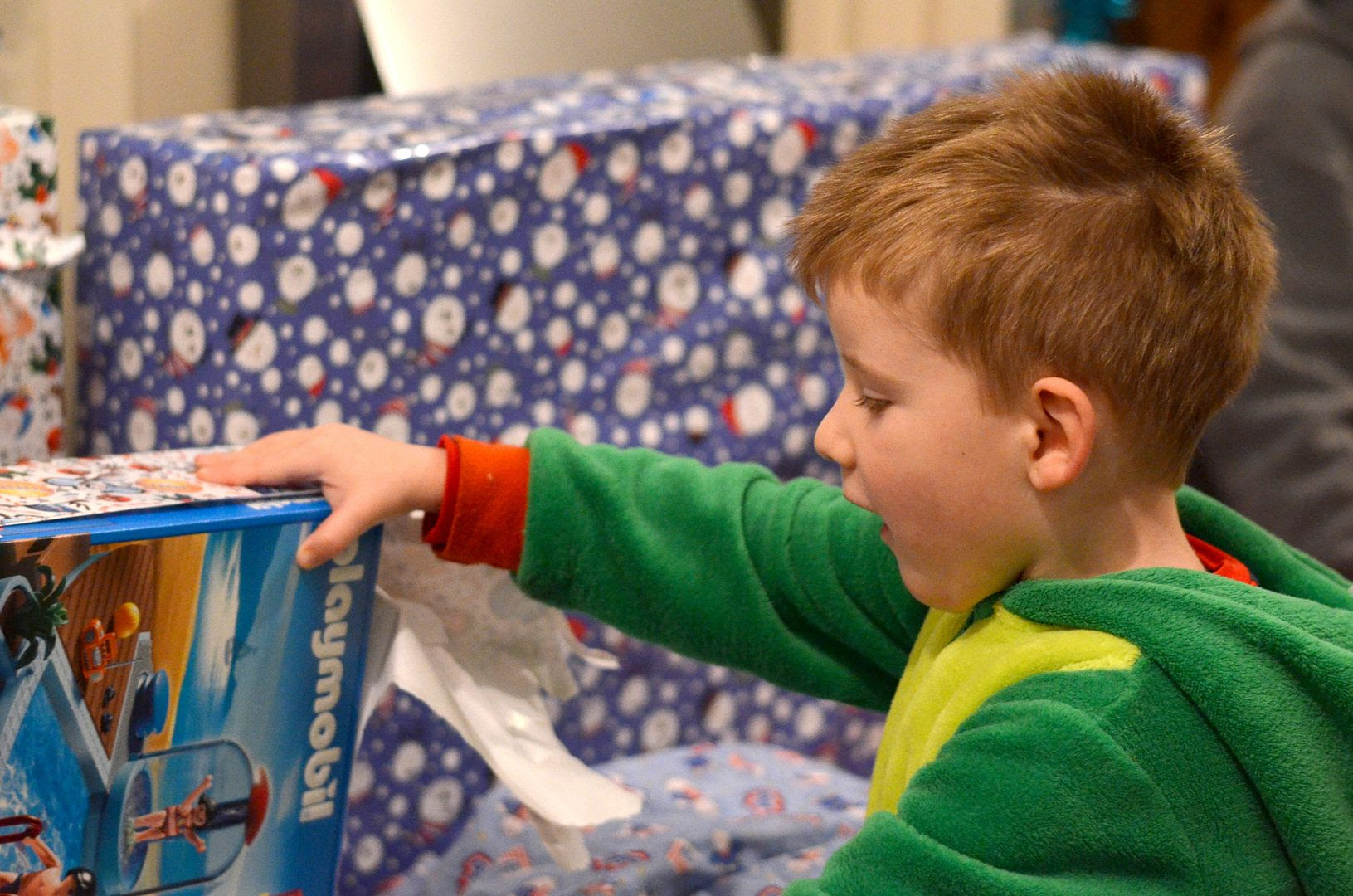 We then had a manic Christmas day swamped in wrapping paper and presents, and the men folk spent hours building Playmobil (and napping) whilst the women prepared veg drank fizz in the kitchen. 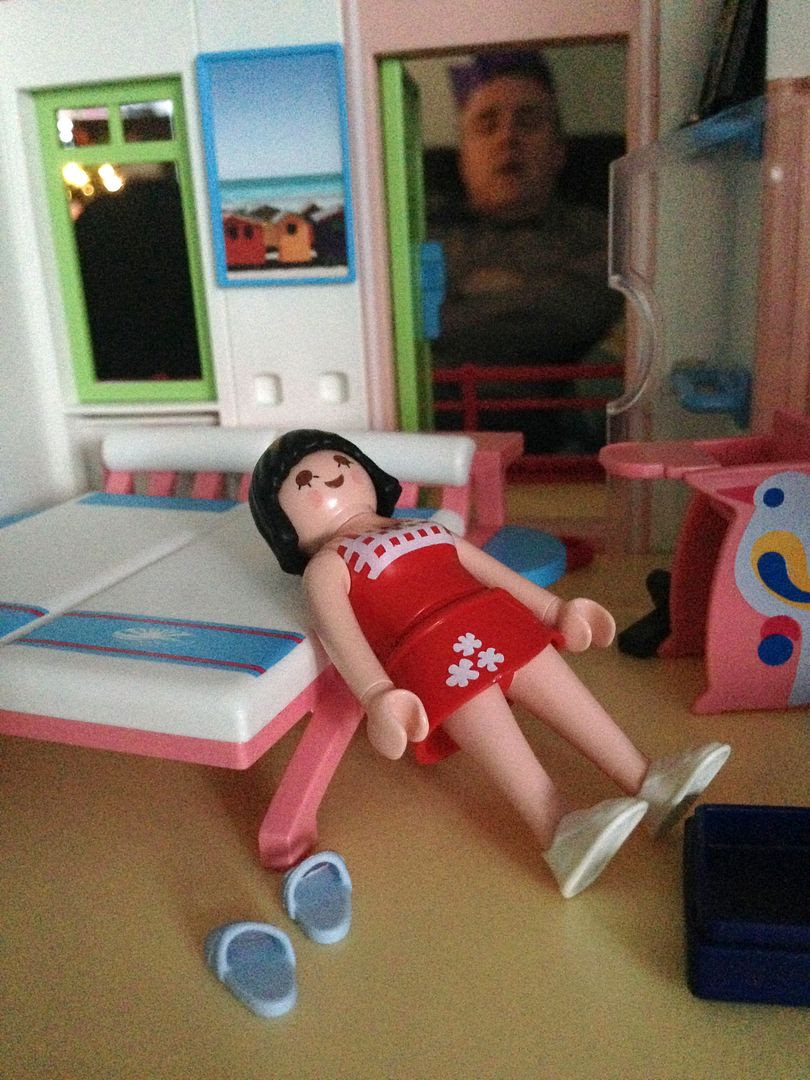 We enjoyed a great Christmas day with family and friends, laughing at terrible cracker jokes and random secret Santa gifts. 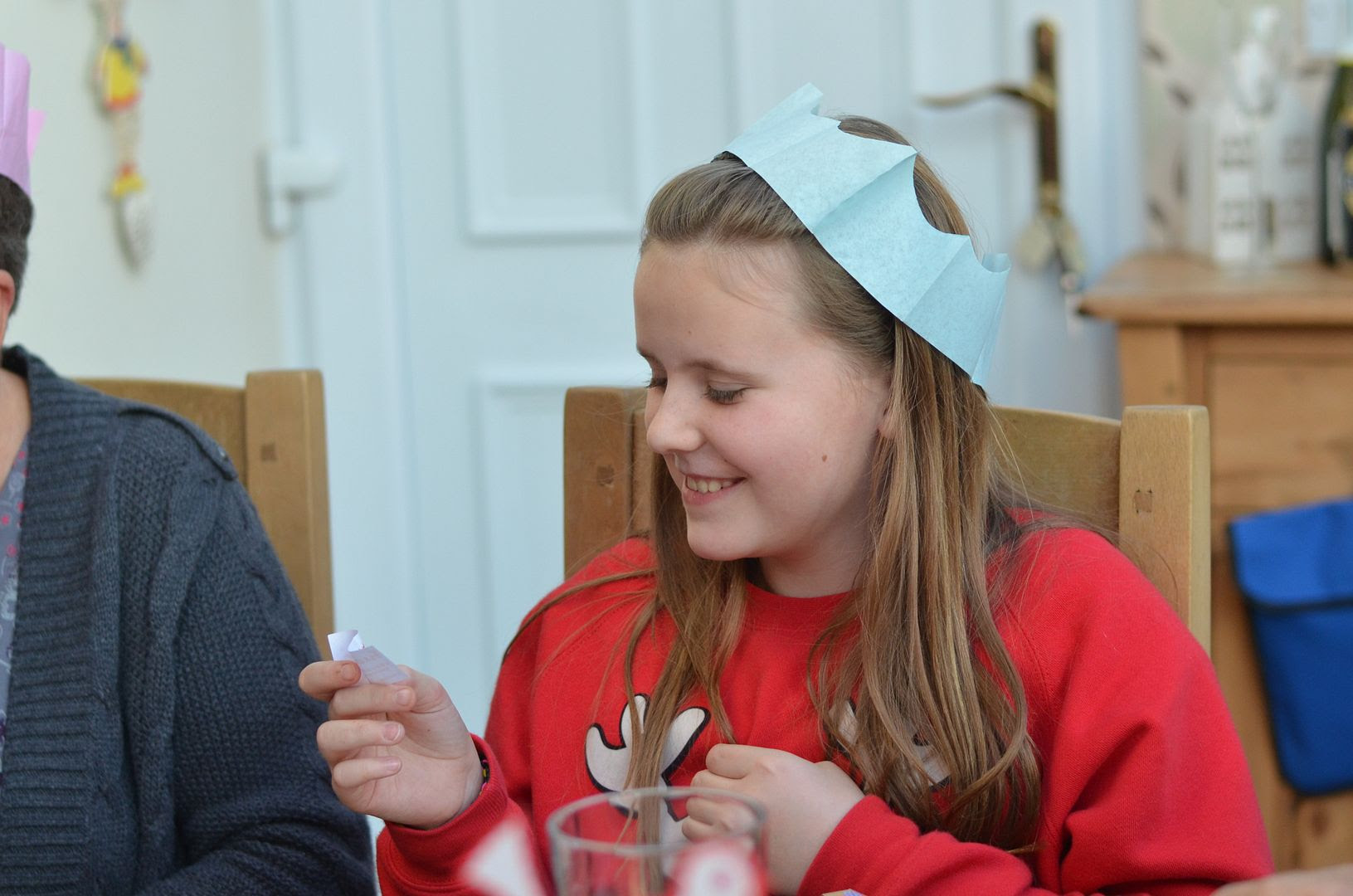 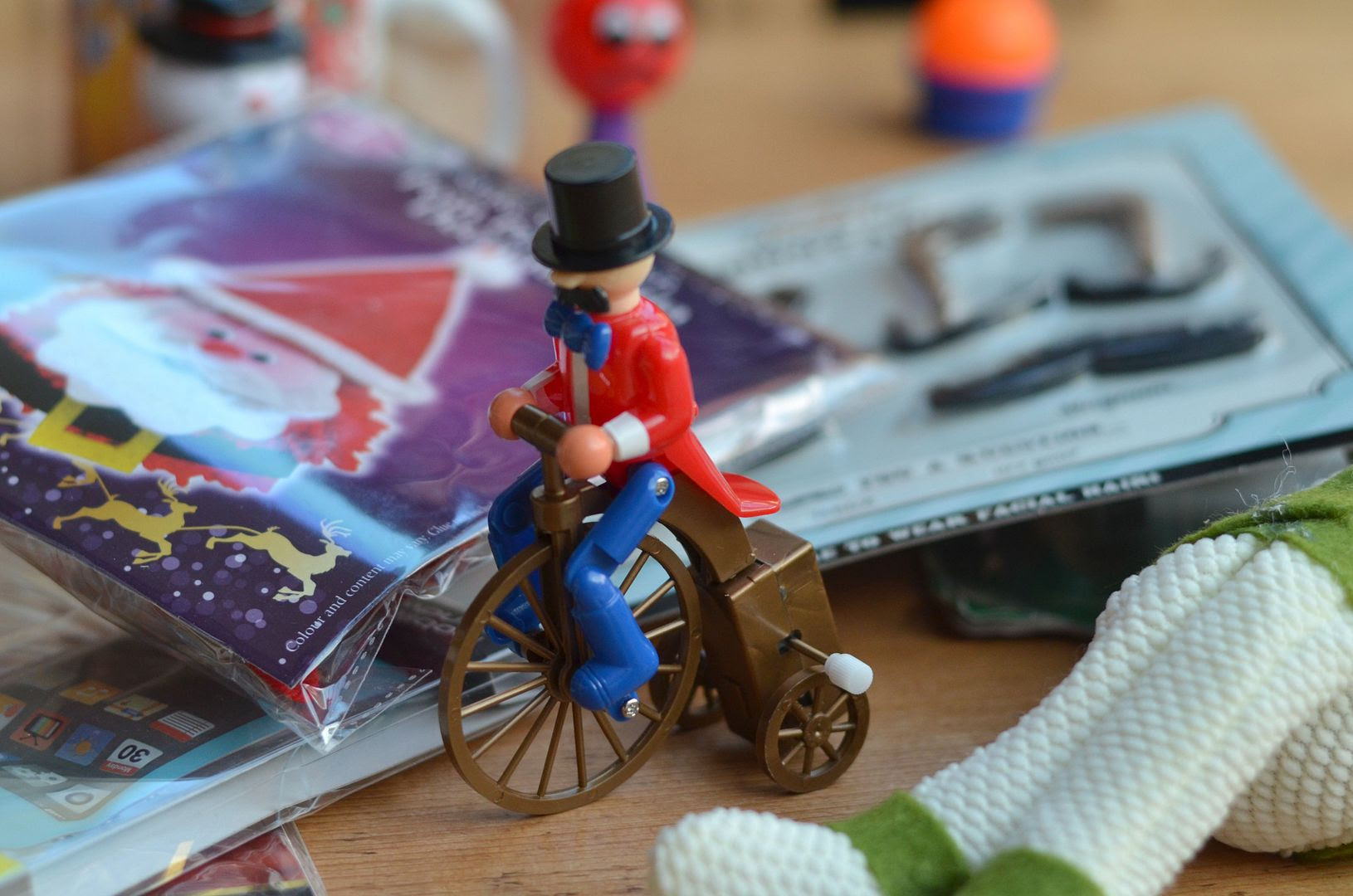 As usual, I cooked far too much food, meaning that there was plenty left over for Boxing Day Soup. Unfortunately I felt too ill on Boxing Day to go anywhere near the kitchen so instead we enjoyed it earlier today. Once again the soup turned out better than I could've expected and it went perfectly with home baked Focaccia. 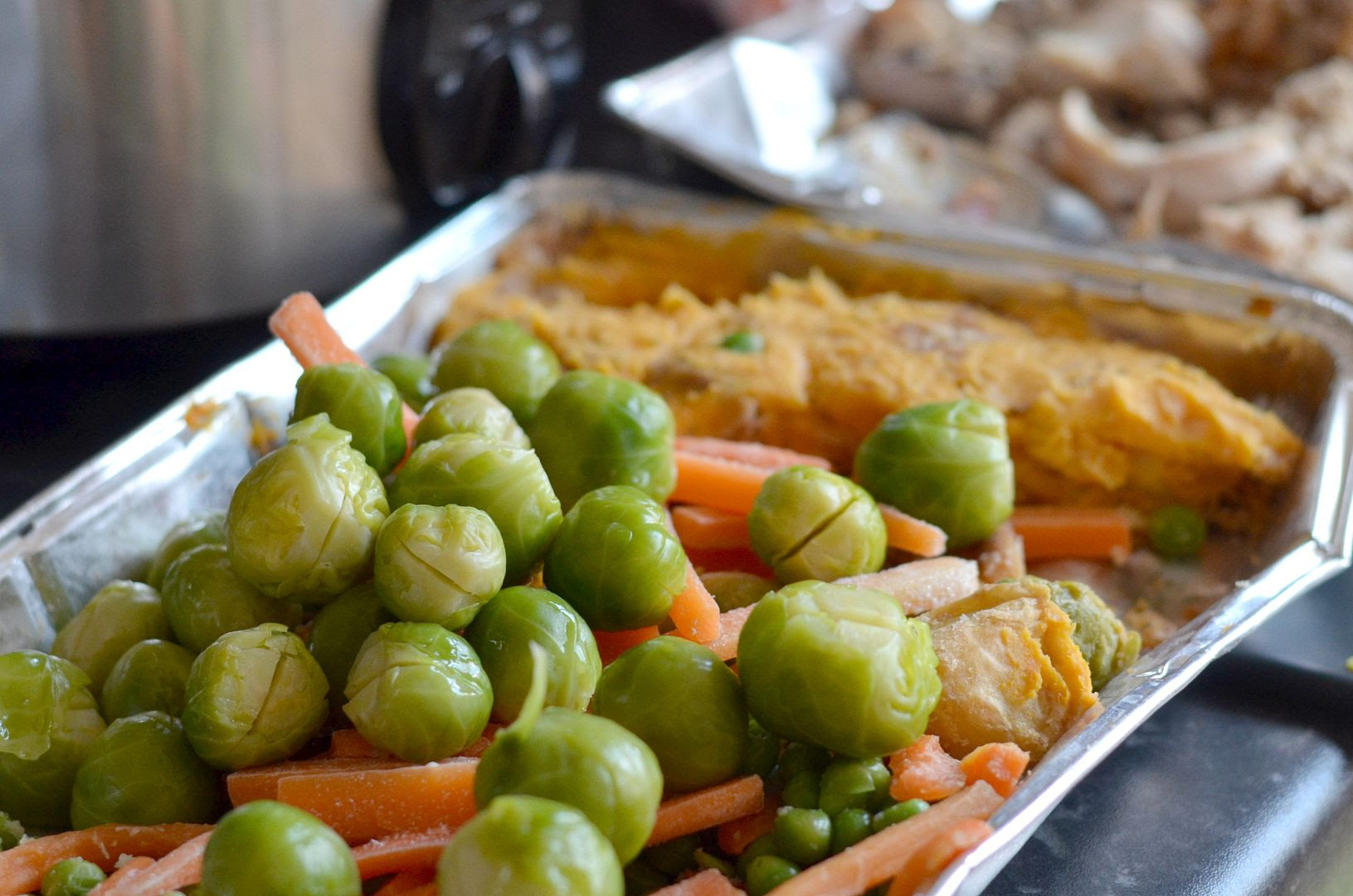 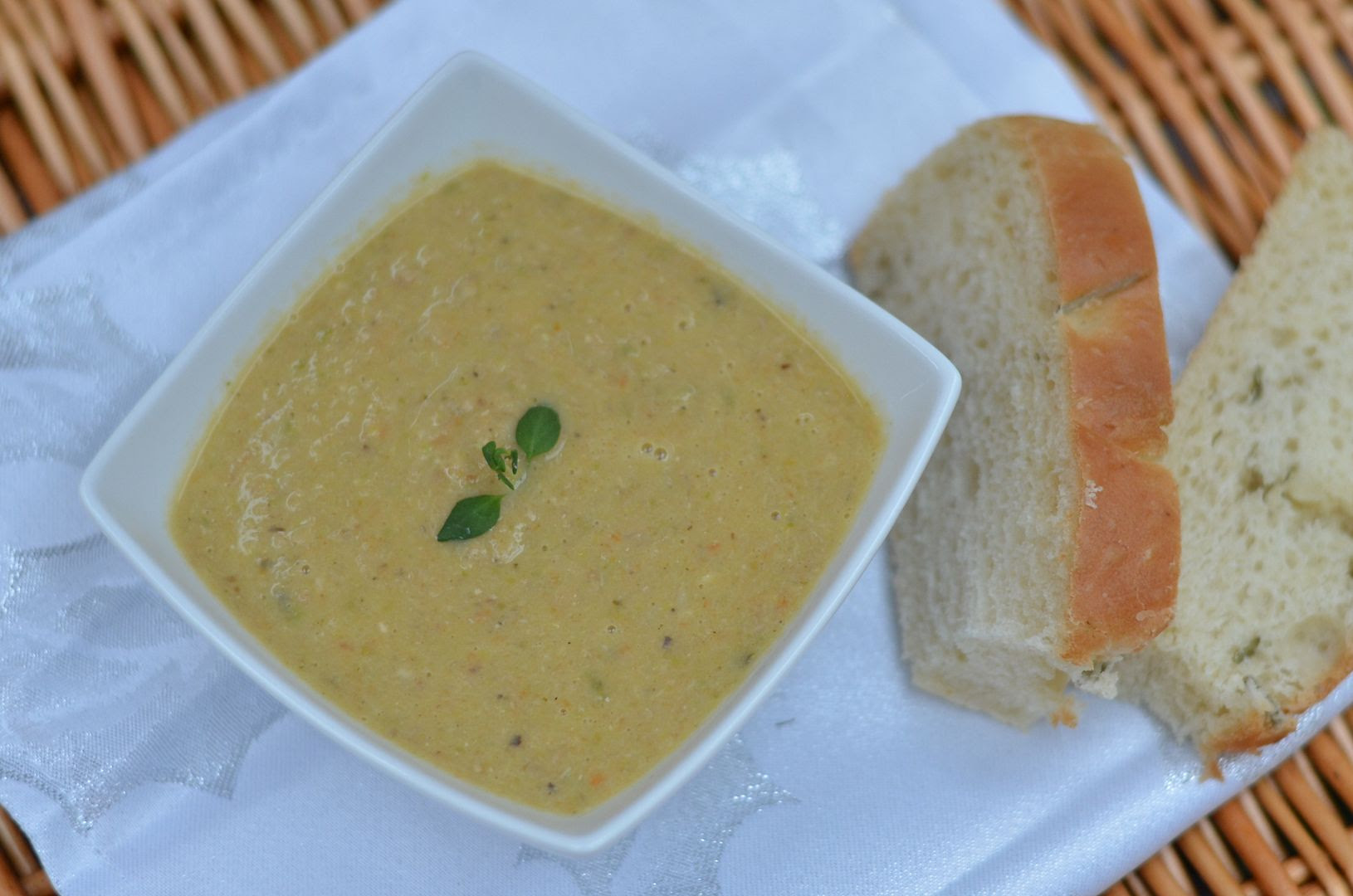 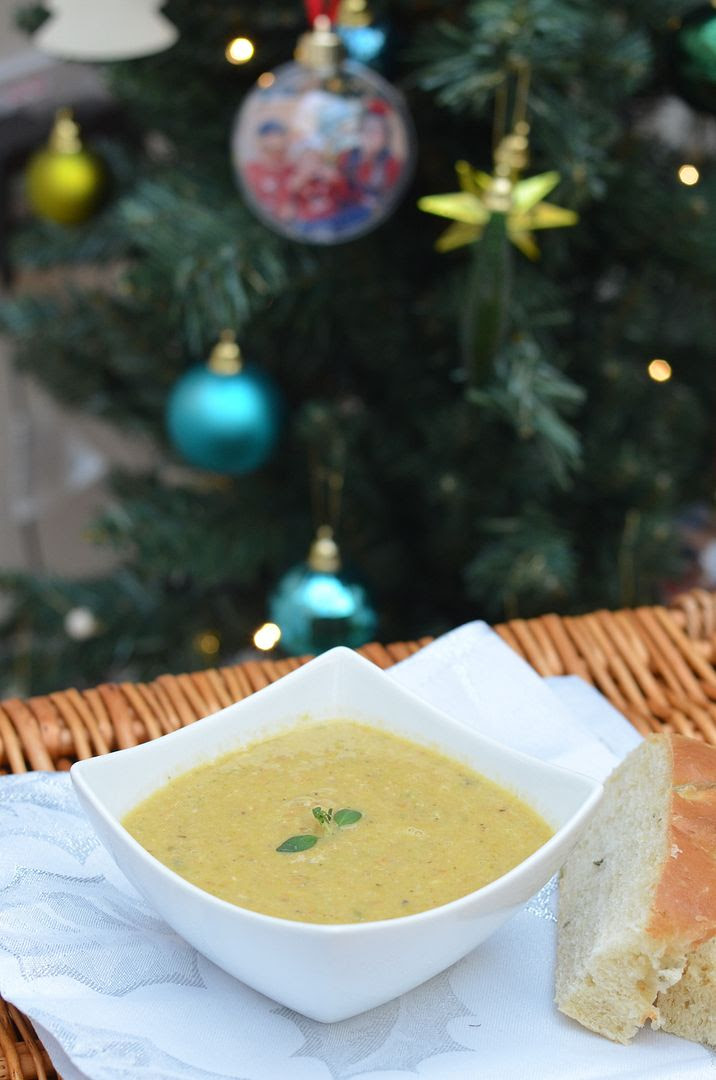 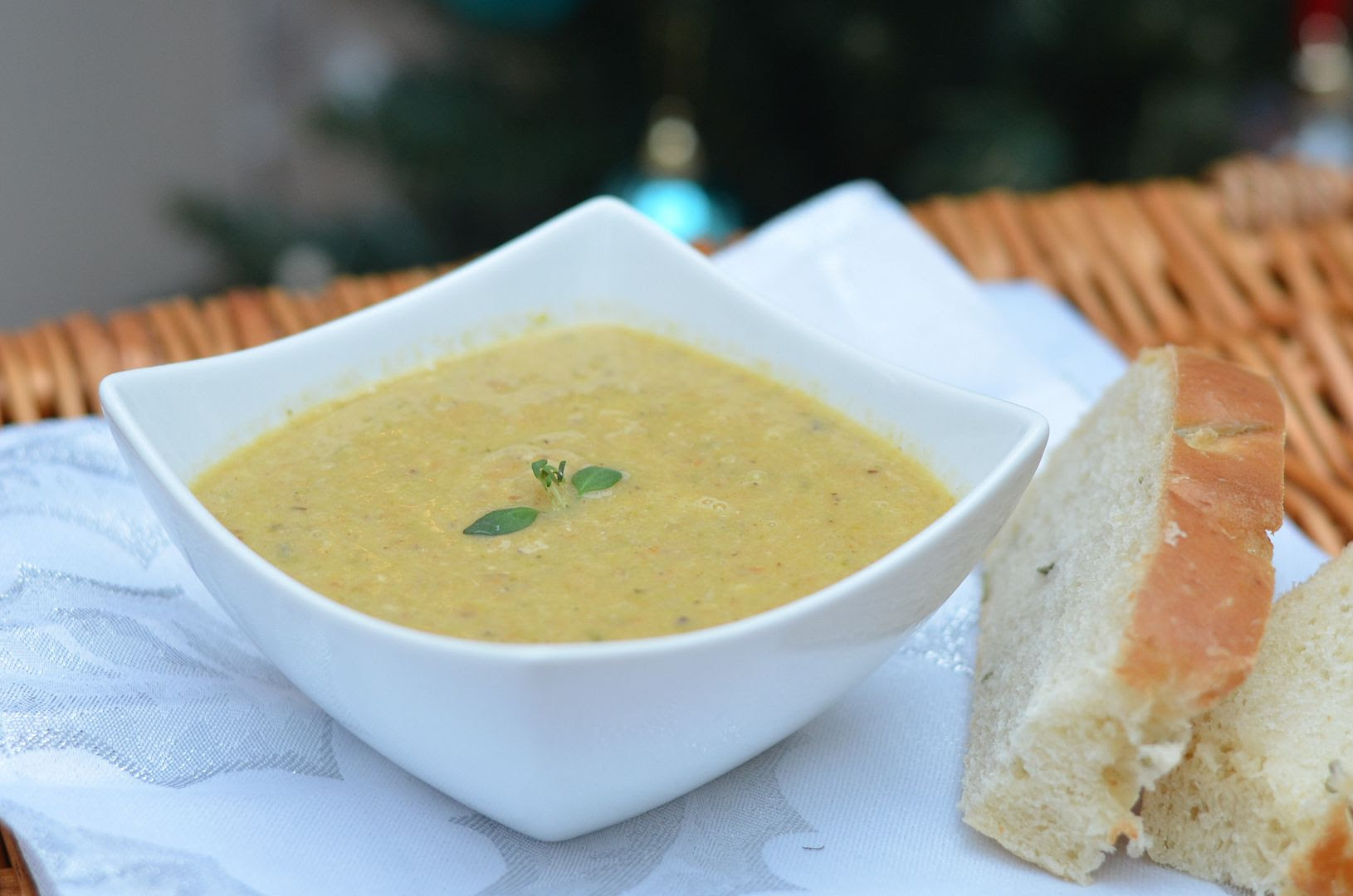 I hope everyone had a great Christmas.....now let's bring on New Years Eve!
Posted by Helen at 13:41
Email ThisBlogThis!Share to TwitterShare to FacebookShare to Pinterest
Labels: boxing day, christmas, leftovers, recipe, soup