It's less than three weeks until Christmas and the organised feeling that I had in October has faded, leaving me with a bit of a panicky feeling having not even thought about what food we'll be eating over the festive period.

I've been feeling rough for a week or more and haven't managed to rustle up the motivation to start list making but fear not, I have managed to find motivation to make some chocolate brownies, with thanks to After Eight.

These brownies are crispy on the top and lovely and gooey inside, with a layer of After Eight mints running through the centre. They are delicious warm or cold, with or without ice cream, and would make a perfect dessert at a Christmas dinner party. I based the brownies on a Nigella recipe but changed the quantities a bit. 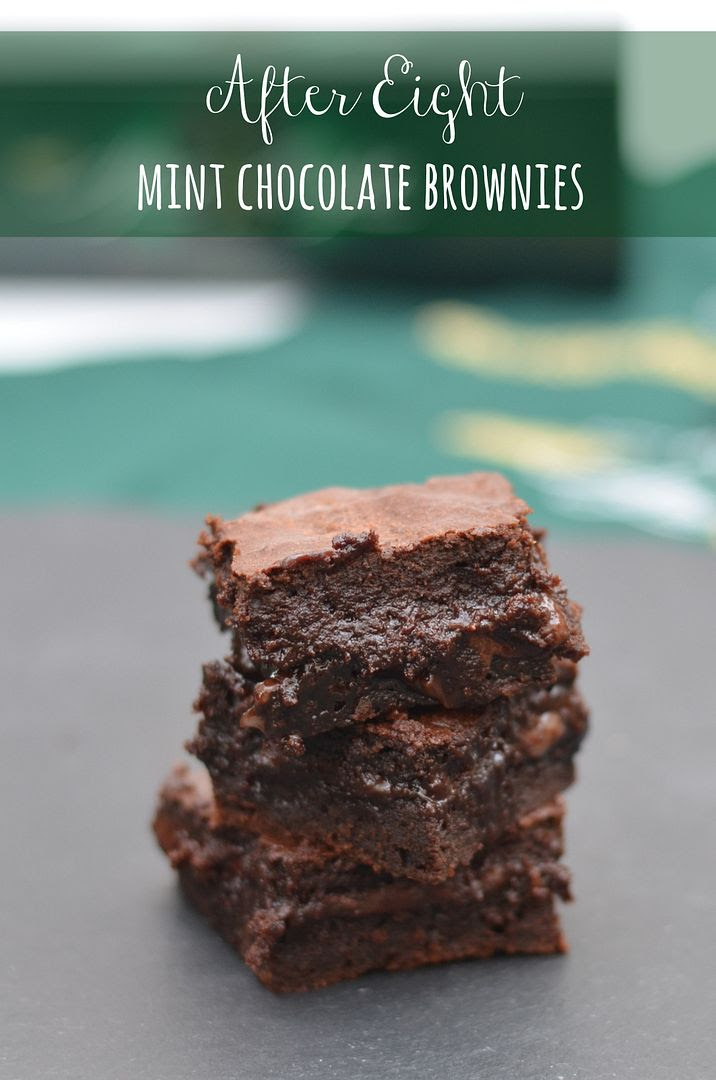 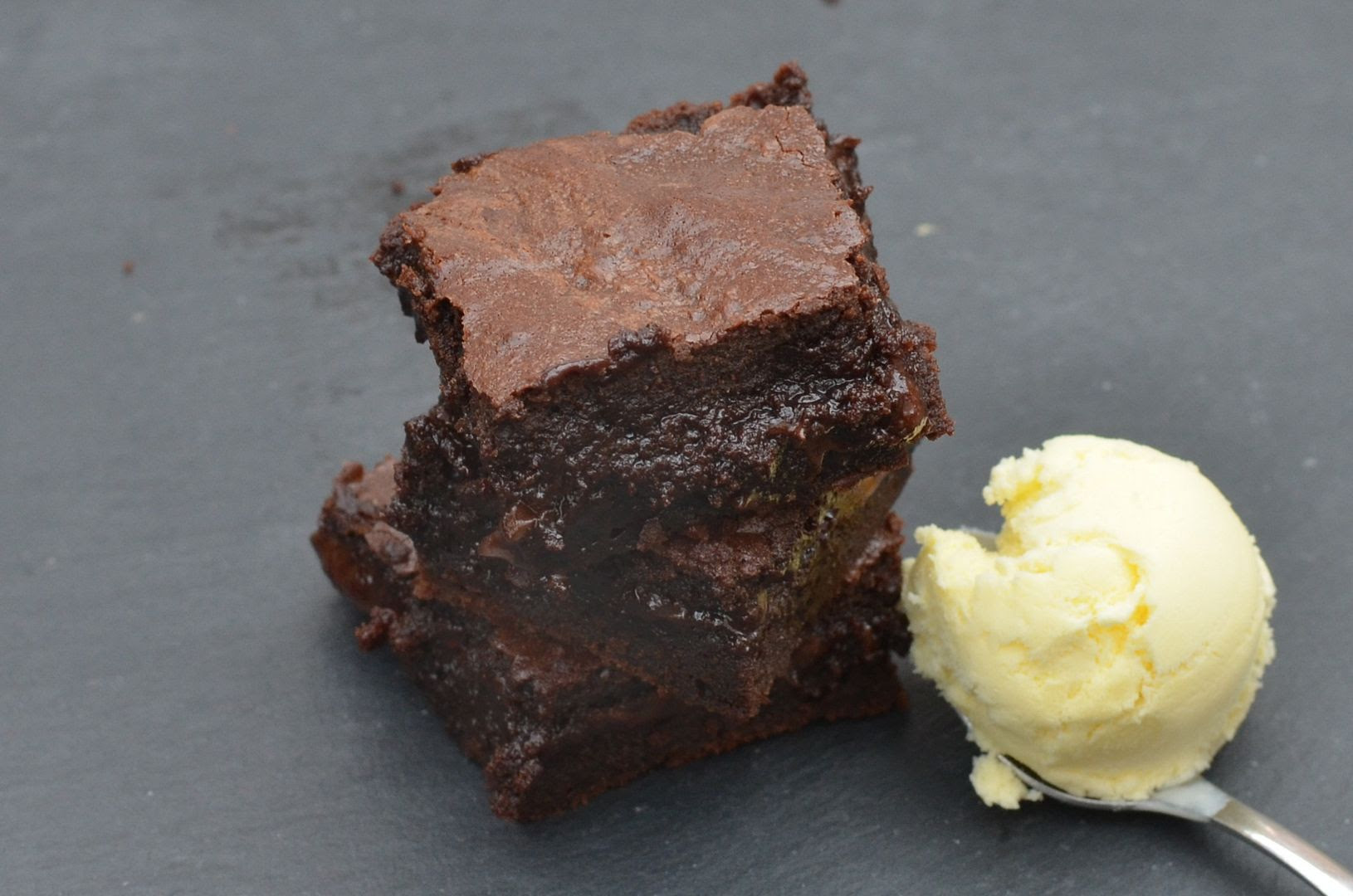 
Posted by Helen at 14:38
Email ThisBlogThis!Share to TwitterShare to FacebookShare to Pinterest
Labels: after eight, brownies, chocolate, dessert, recipe