What would you do with a tub of mascarpone that needed using up?

Eat it straight from the tub alongside a dessert?

A couple of weeks ago I had a tub that was close to its use by date so I decided to make a cake, and use the mascarpone as a filling. I didn't have enough chocolate spread in my cupboard to make my usual easy filling of cream cheese & chocolate spread (I would've substitute the cream cheese for mascarpone), but I did have some homemade caramel sauce lurking at the back of the fridge, which I thought would go perfectly with the cinnamon cake. 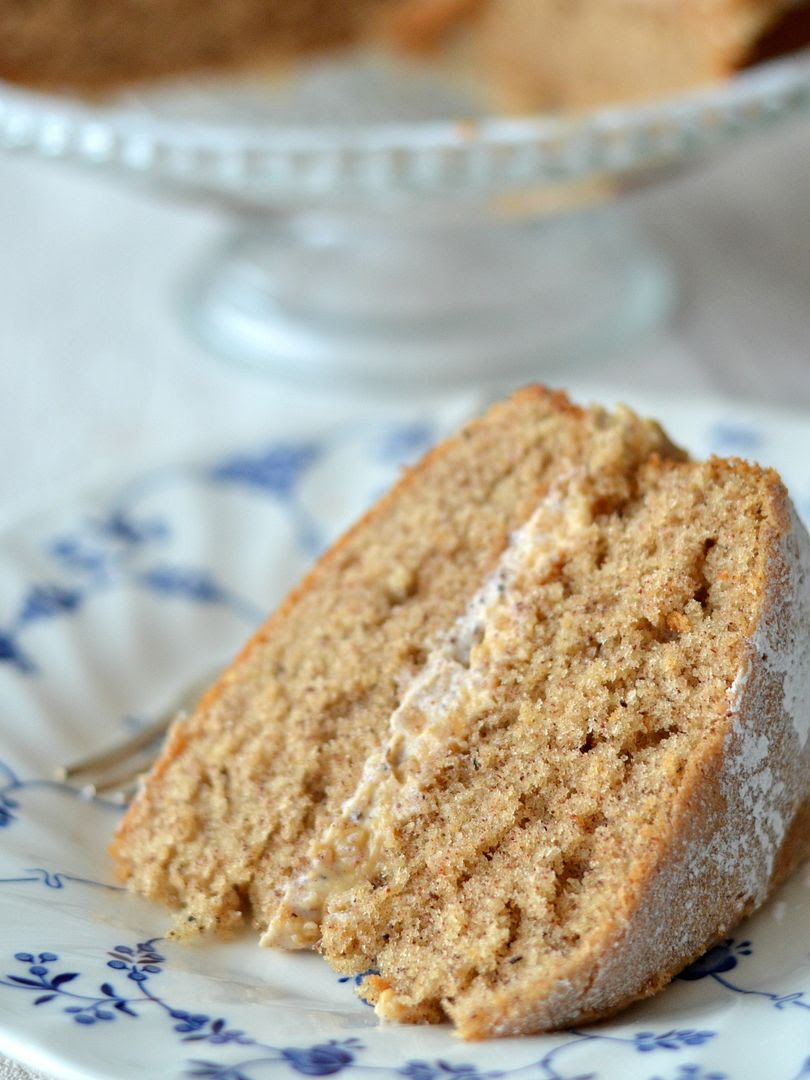 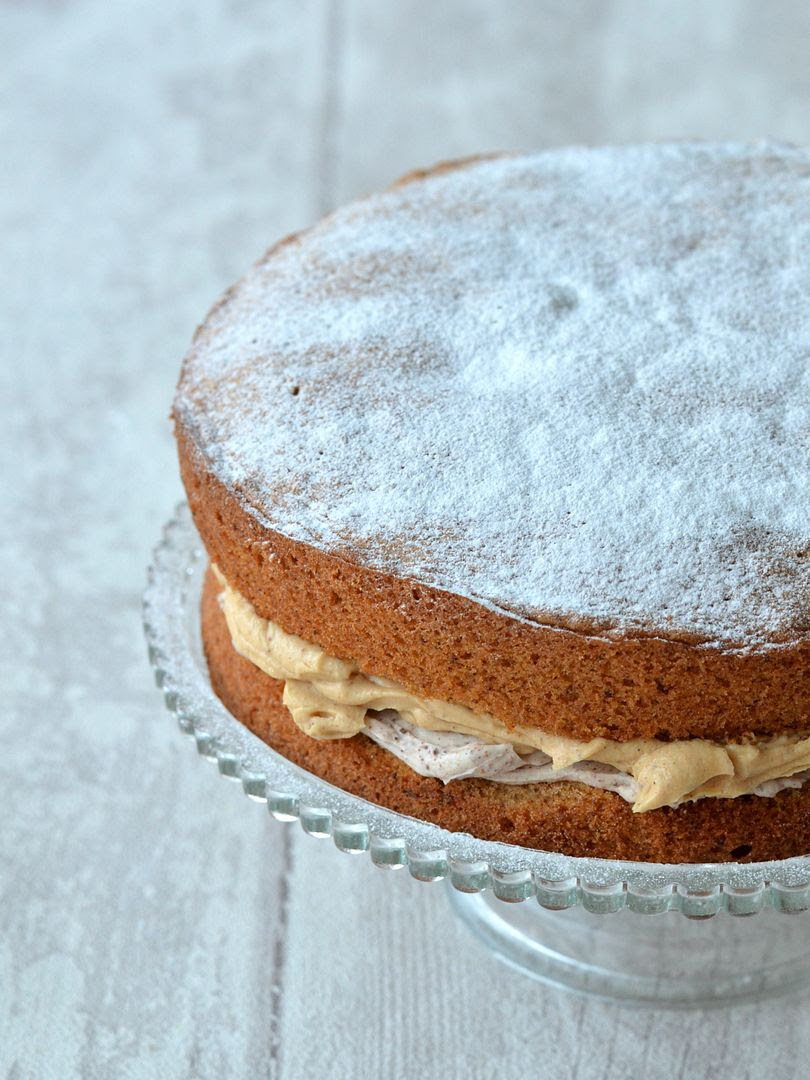 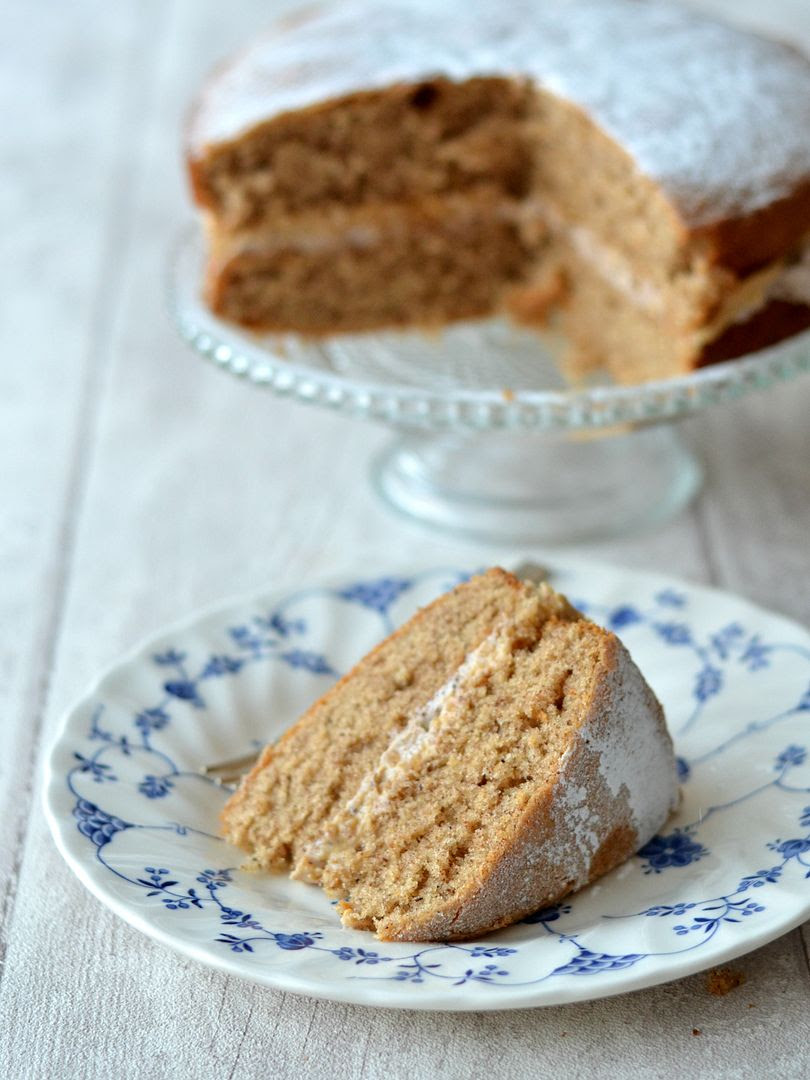 Check out my Pinterest board for 30+ more ways with mascarpone