I love the smells of Christmas, whether it be festive candles or the smells in the kitchen. I often add cinnamon and mixed spice to baking throughout the year but at this time of the year I might add a little bit more.

I made this cake for the first time at the weekend when I was about to make a sultana sponge and discovered that the sultanas had been scoffed - the other members of the family always add a handful to their breakfast cereal. I had a bag of fruit & nut muesli in the cupboard and as it was packed full of sultanas and raisins thought it would make a good substitute. The cake was enjoyed warm with custard or ice cream, as well as cold with a cuppa and was so popular that I made another for lunchboxes. 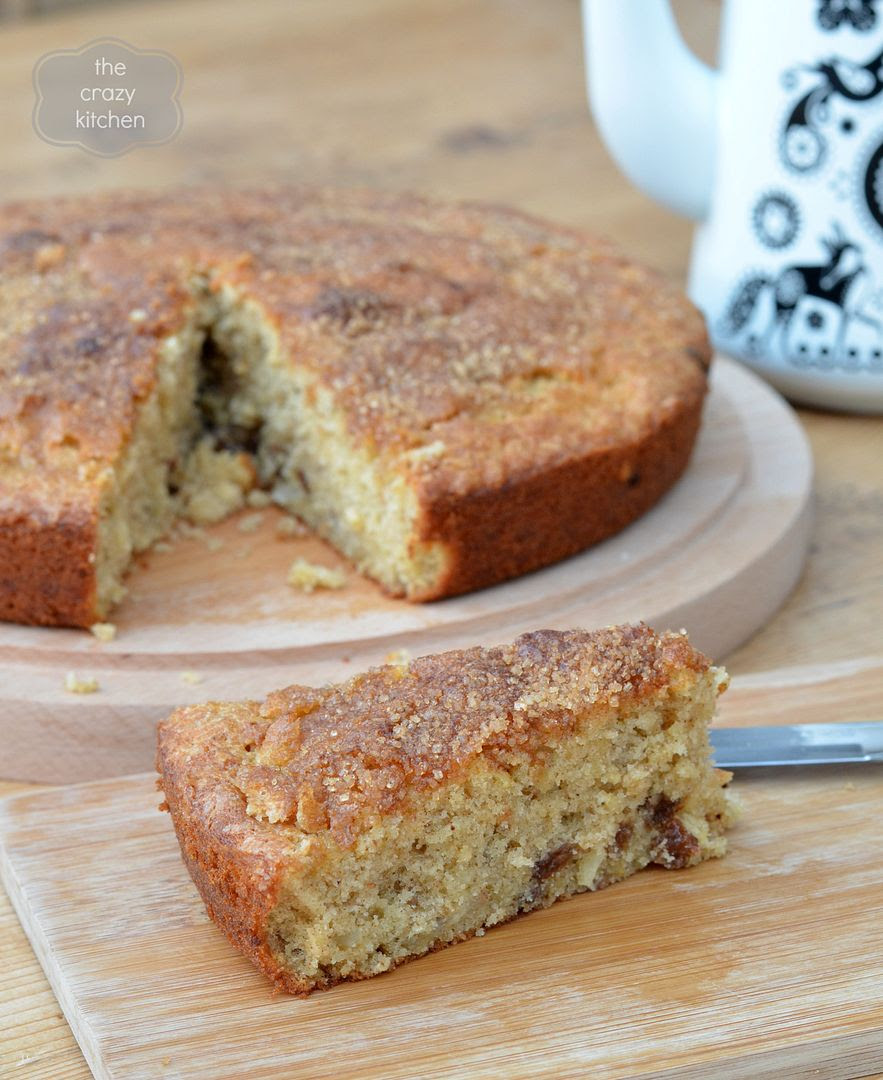 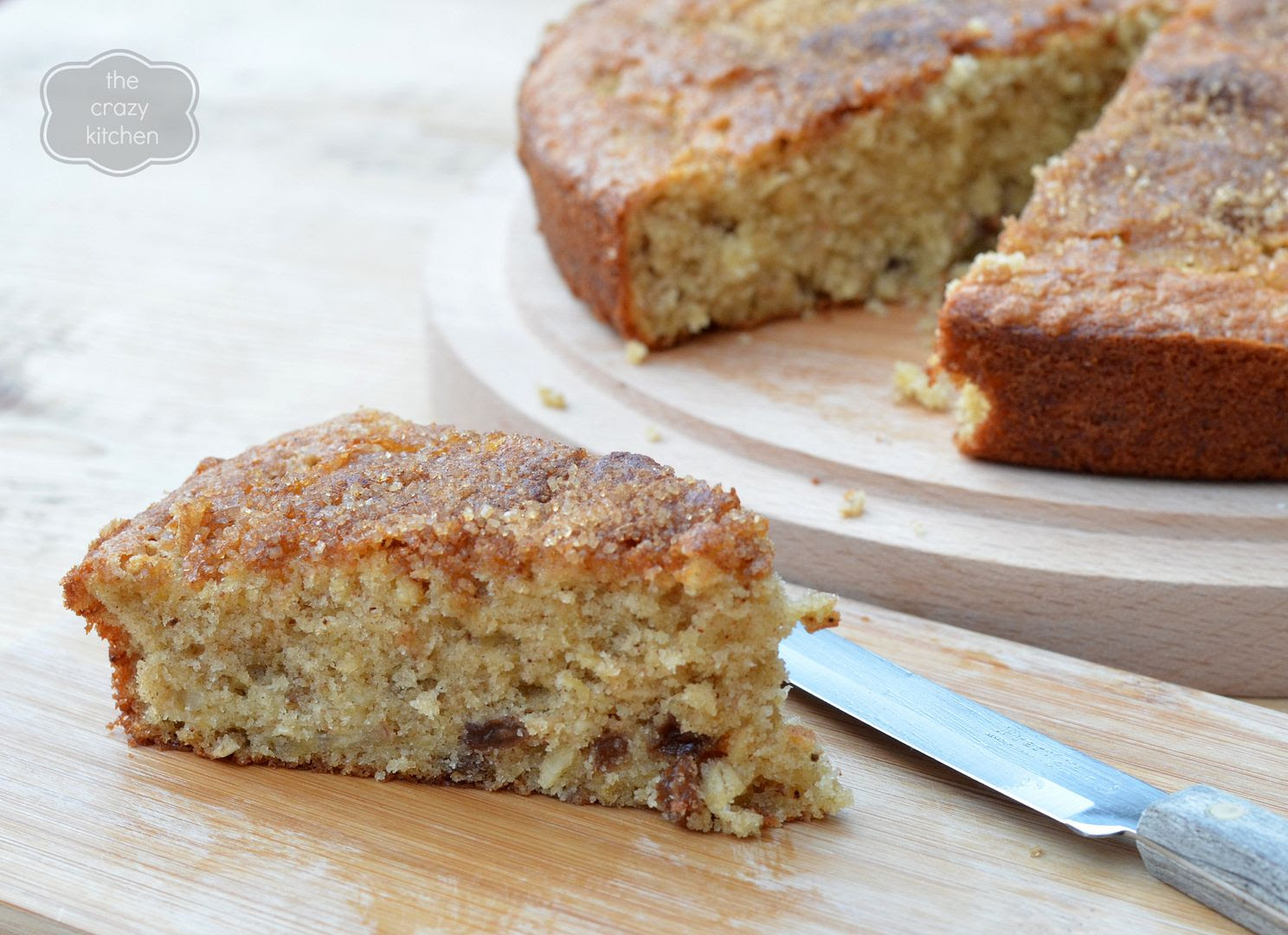 I am joining in with Lou & Vanesther's Family Foodies challenge this month, which is lunchbox ideas. You can find more details on Vanesther's blog this month. 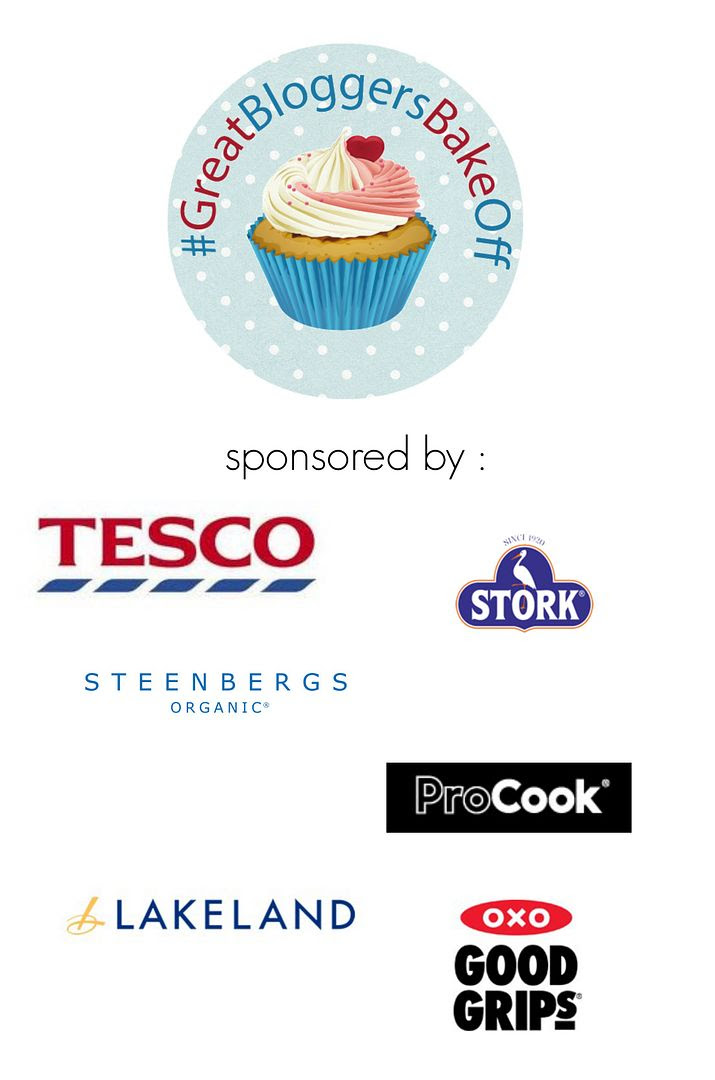 Posted by Helen at 13:04
Email ThisBlogThis!Share to TwitterShare to FacebookShare to Pinterest
Labels: #FamilyFoodies, cake, great bloggers bake off, recipe