There's talk of a Prosecco shortage this summer, but so far I haven't seen any evidence of it. Maybe it will happen when summer does eventually arrive, but hopefully not, as I quite like my weekend tipple.

There are so many ways to drink Prosecco; as it comes, with a drizzle of Chambord raspberry liquor or Creme de Cassis blackcurrant liquor, or even in a sparkling white sangria, which we enjoyed on a recent holiday in Majorca last month.


Last week I had a few sticks of rhubarb, and rather than making my usual pie or crumble I decided to make a rhubarb vodka syrup to use in a cocktail. 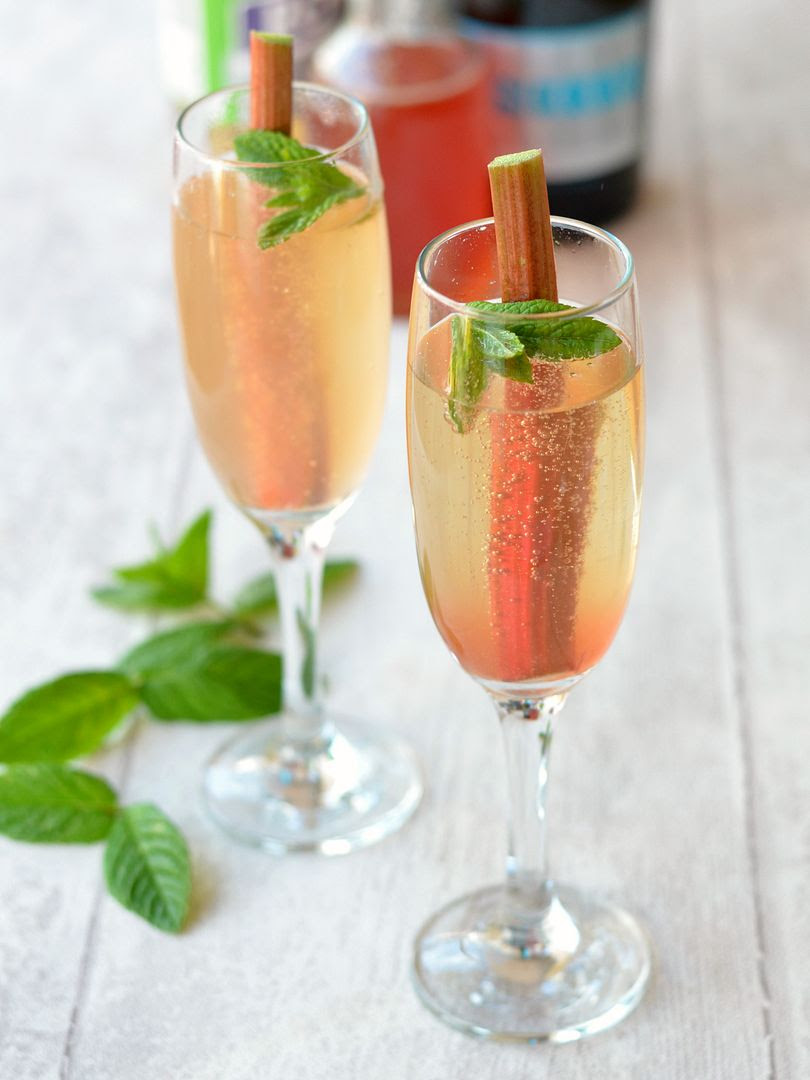 Ensure that your ingredients are ice cold, and add a small stick of rhubarb as a stirrer 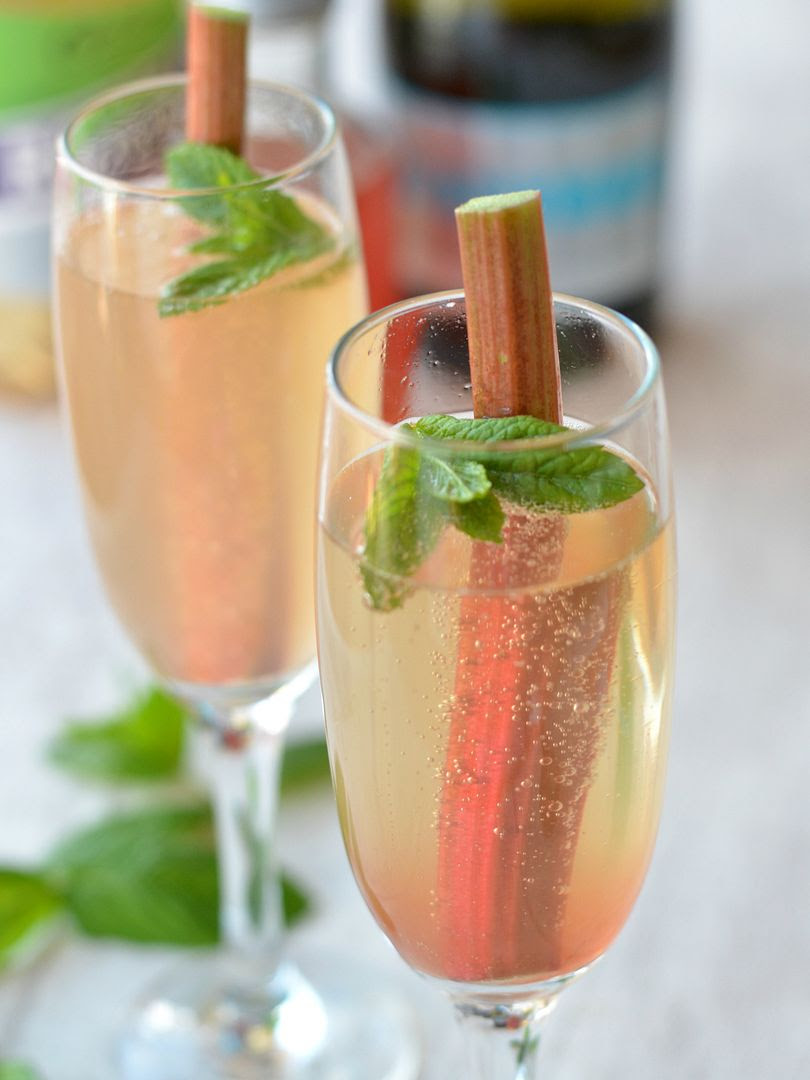 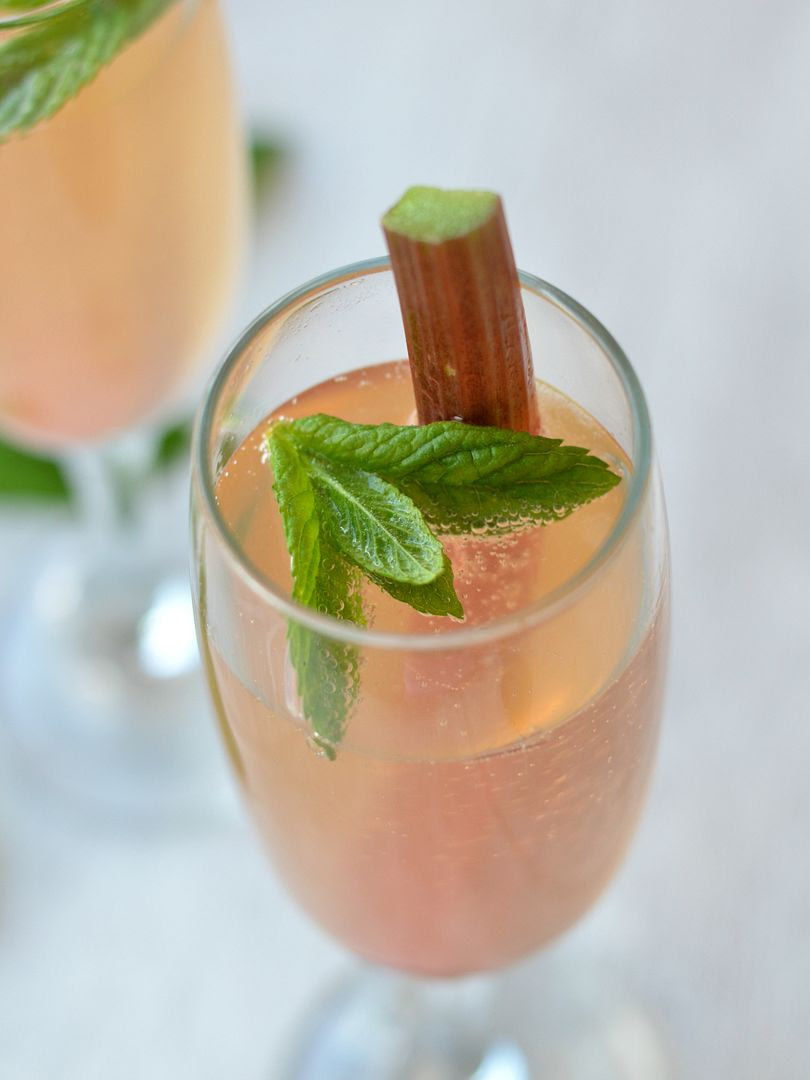