At times during half term last week I felt as though I was running a cafe. Kids were in, kids were out, friends were in, friends were out, and there seemed to be a constant request for food. I thought that if I made a batch of flapjacks it would keep them off my back for a while, to enable me to get on with more important stuff, such as catching up with Neighbours on the planner.

Unfortunately they liked the flapjacks a little too much, and they were deemed 'the best flapjacks you've ever made', and lasted less than 24 hours, putting me back to square one. 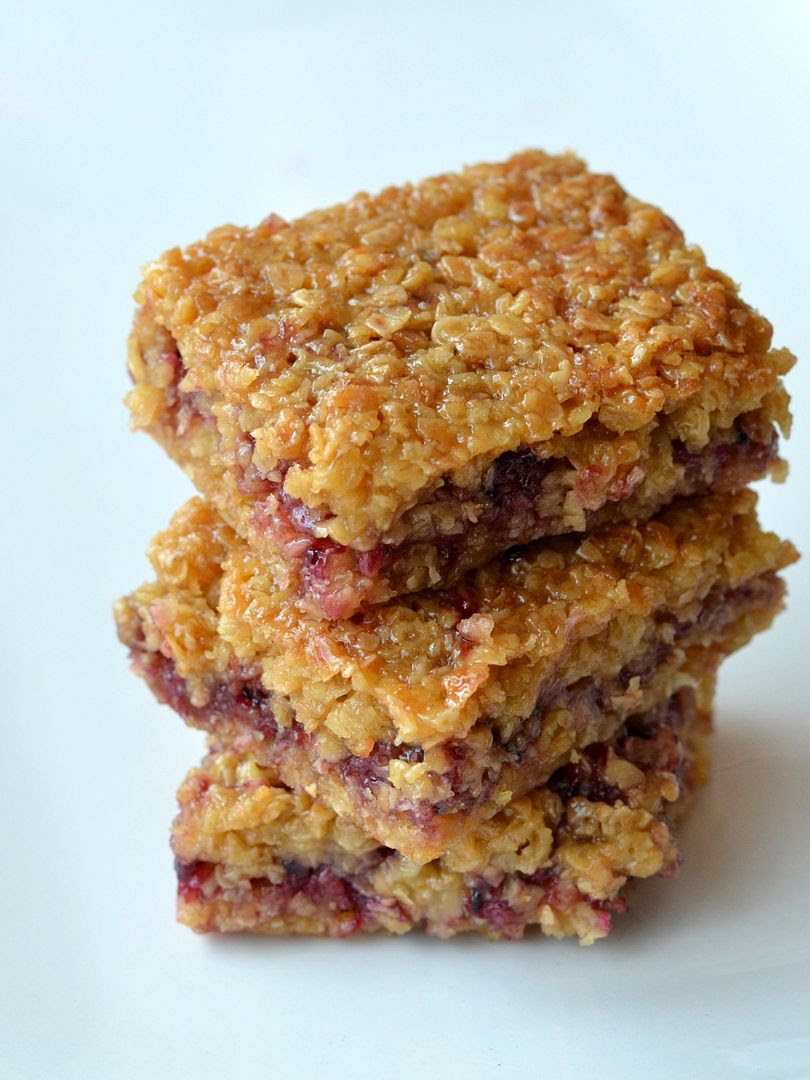 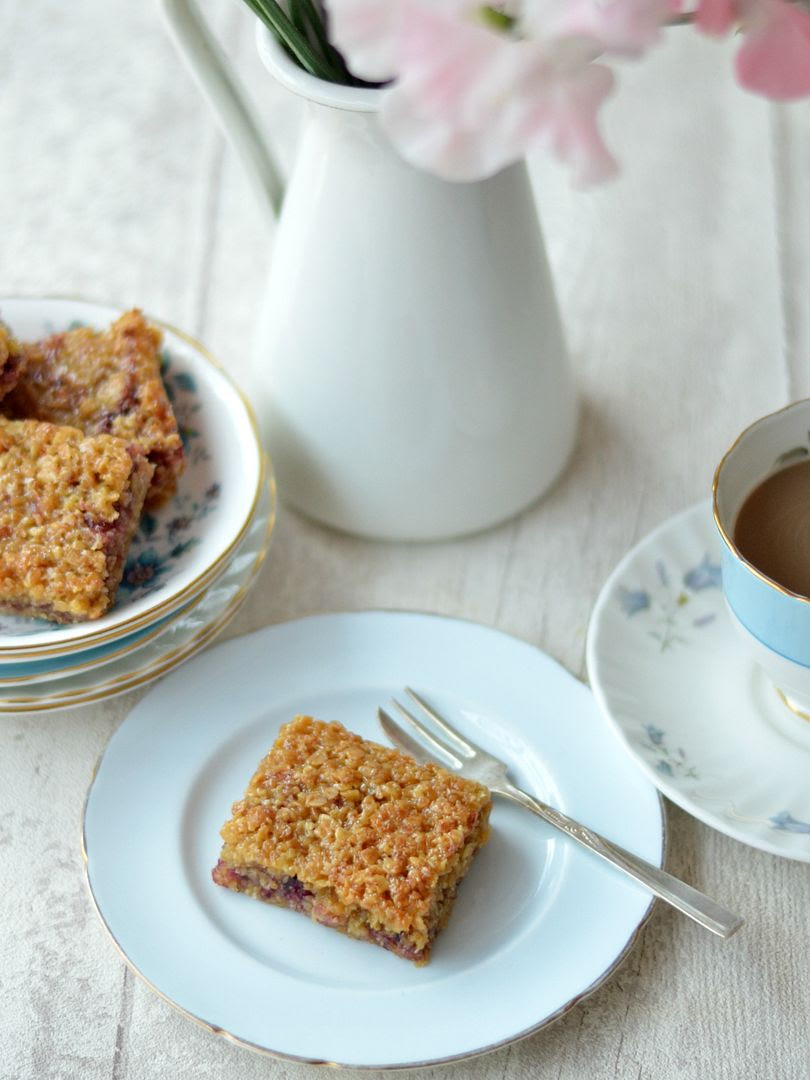 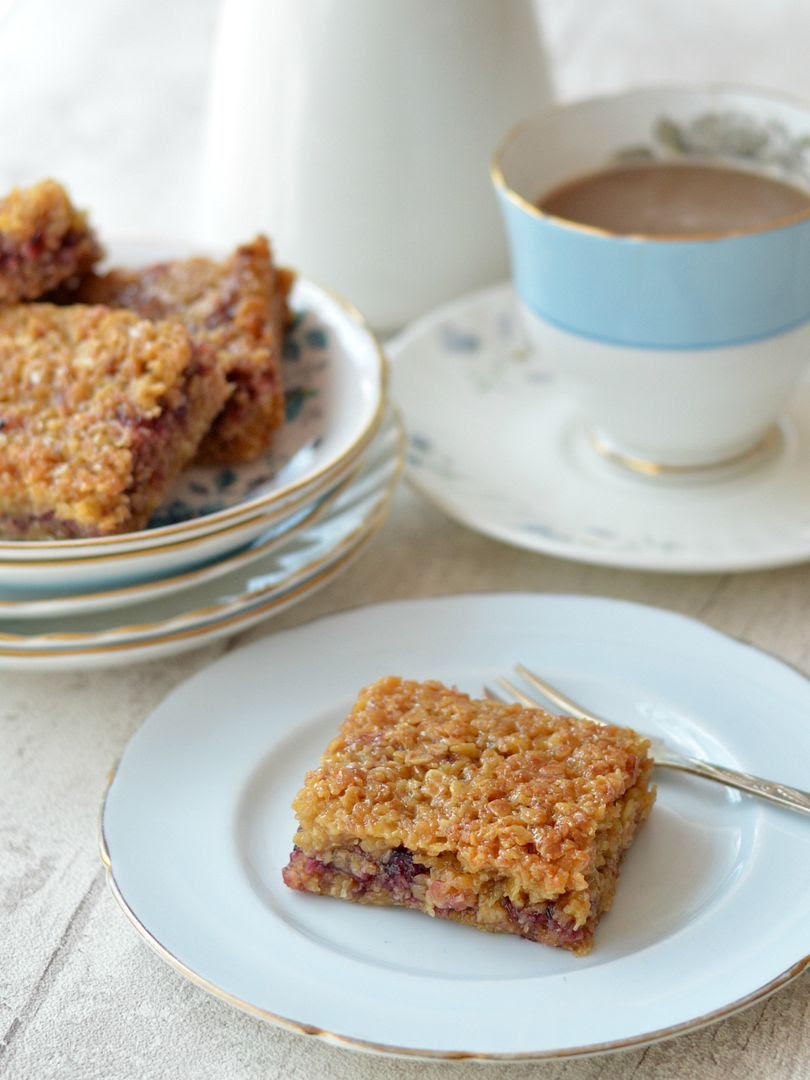 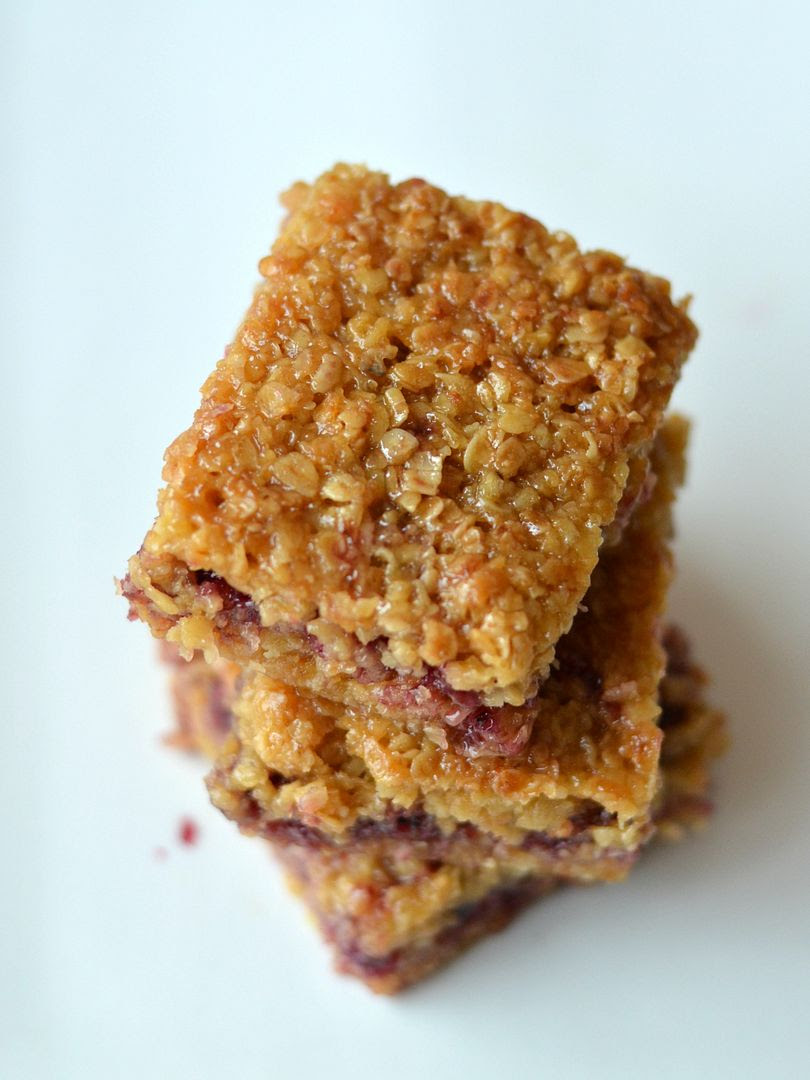 Posted by Helen at 21:07
Email ThisBlogThis!Share to TwitterShare to FacebookShare to Pinterest
Labels: blackcurrant, flapjacks, recipe