Years ago my Mum worked as a tea lady for a large company (before she was replaced by vending machines), and at Christmas she would make around 200 mince pies to give out to the staff on her floor with their morning cuppa. A couple of decades on and she still makes more than enough mince pies, but now we receive the benefit of her mass baking session, meaning that I very rarely make any of my own. When I do I usually make them one of two ways; either with a custard inside a shortcrust pastry case or in a puff pastry case (my personal preference).

The first batch I made this season were for Great British Chefs, using A2 milk in the custard. Since I first started using A2 milk a few months ago in my baked mini doughnuts with rhubarb & custard sauce and apple and custard tarts it has become Jack's favourite milk to drink, and he loves it when I have some 'special blue milk' in the fridge. You can find the full recipe for these Mincemeat & Custard Pies  here. 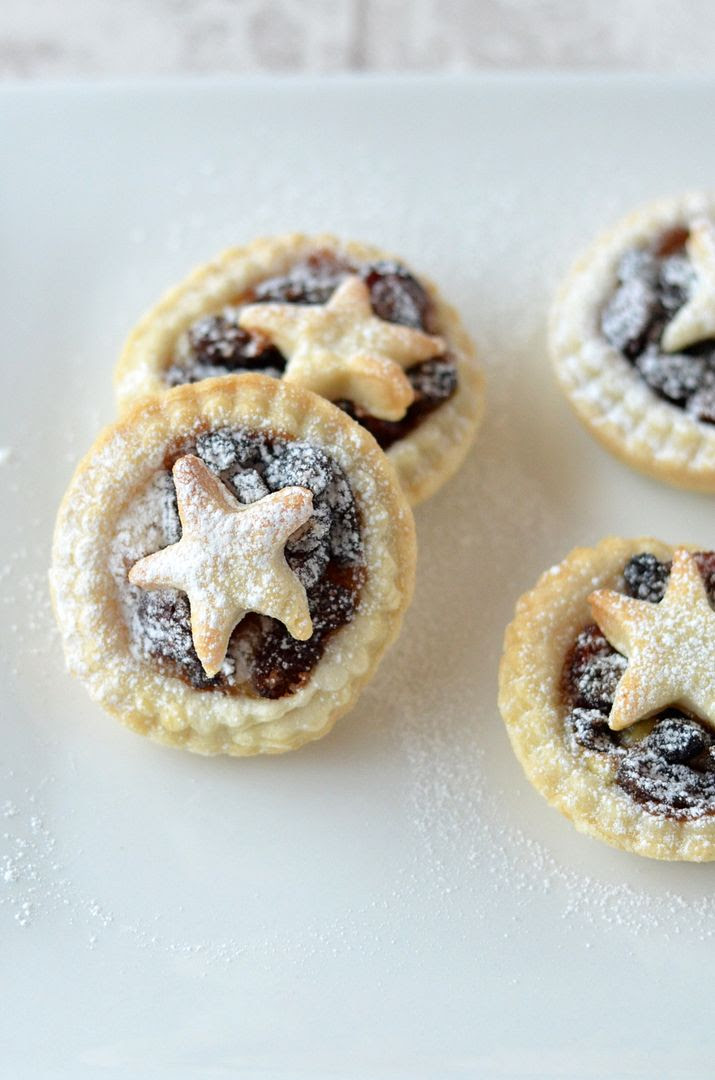 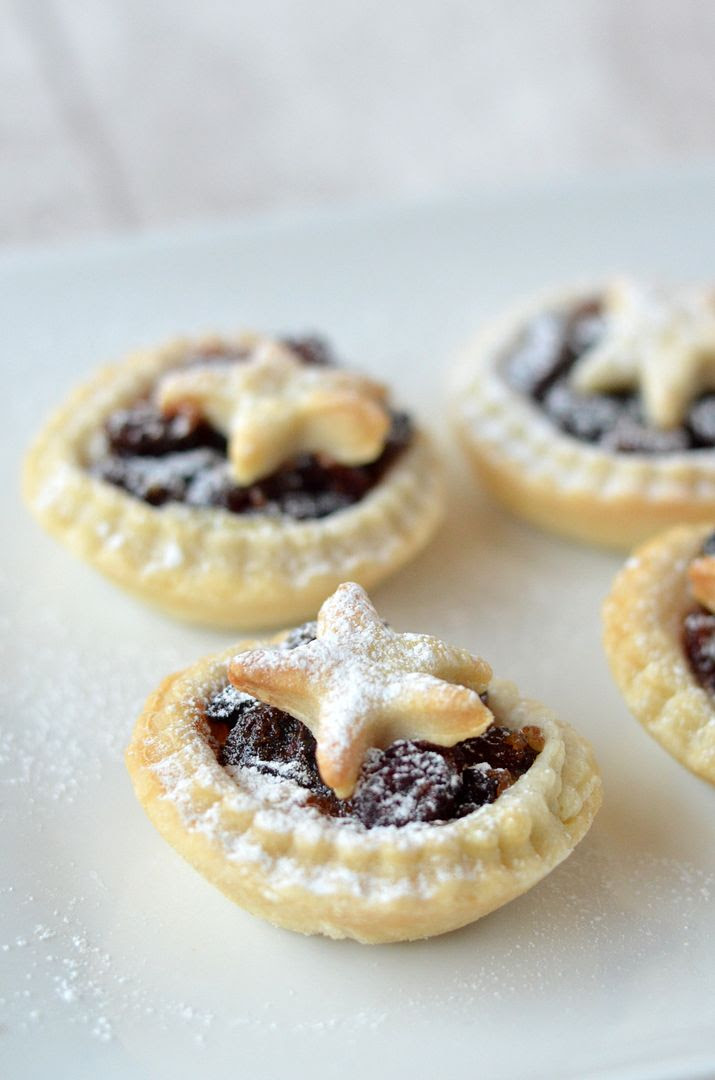 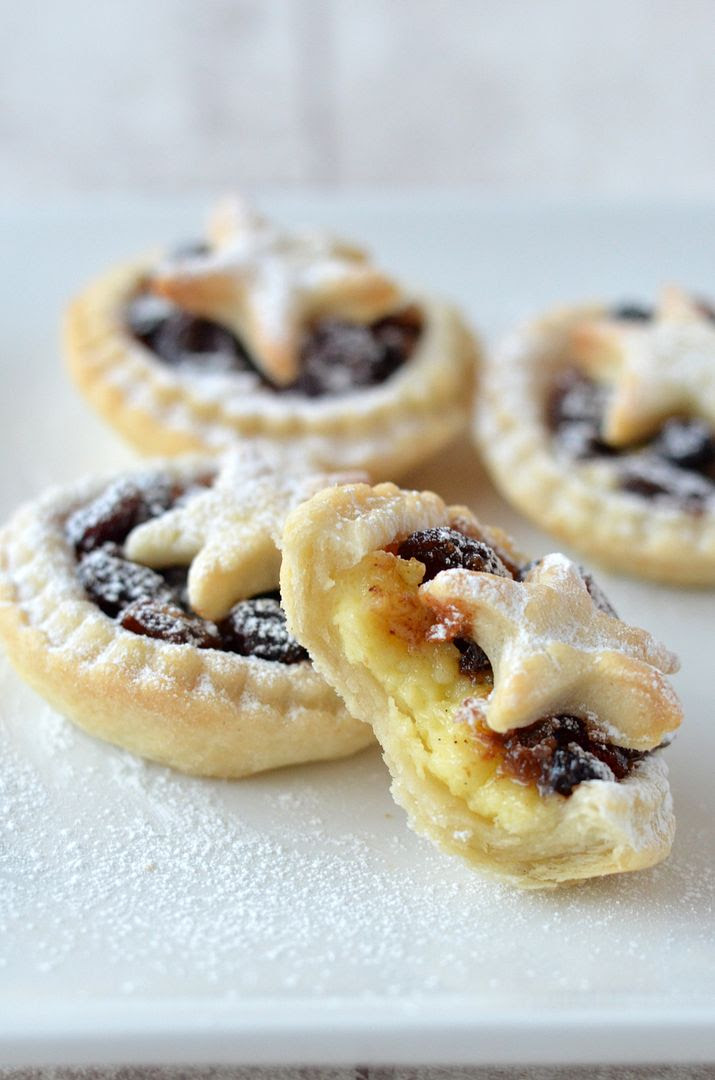 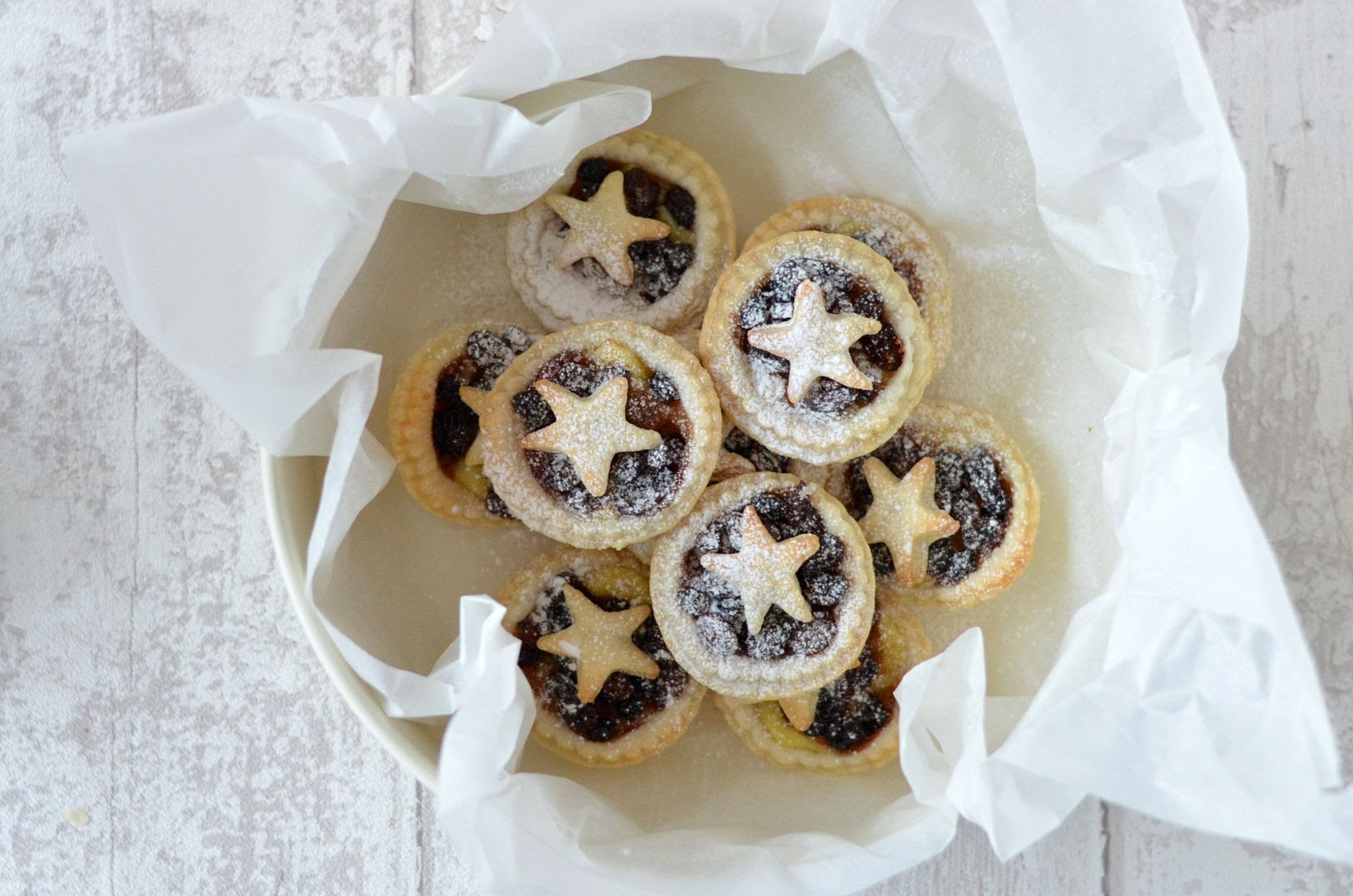 For my second batch of mince pies I used ready made puff pastry, which is great for having in the fridge over Christmas ready for when guests arrive - they will be very impressed when you nip into the kitchen & return less than 30 minutes later with a plate of warm and crispy mince pies. 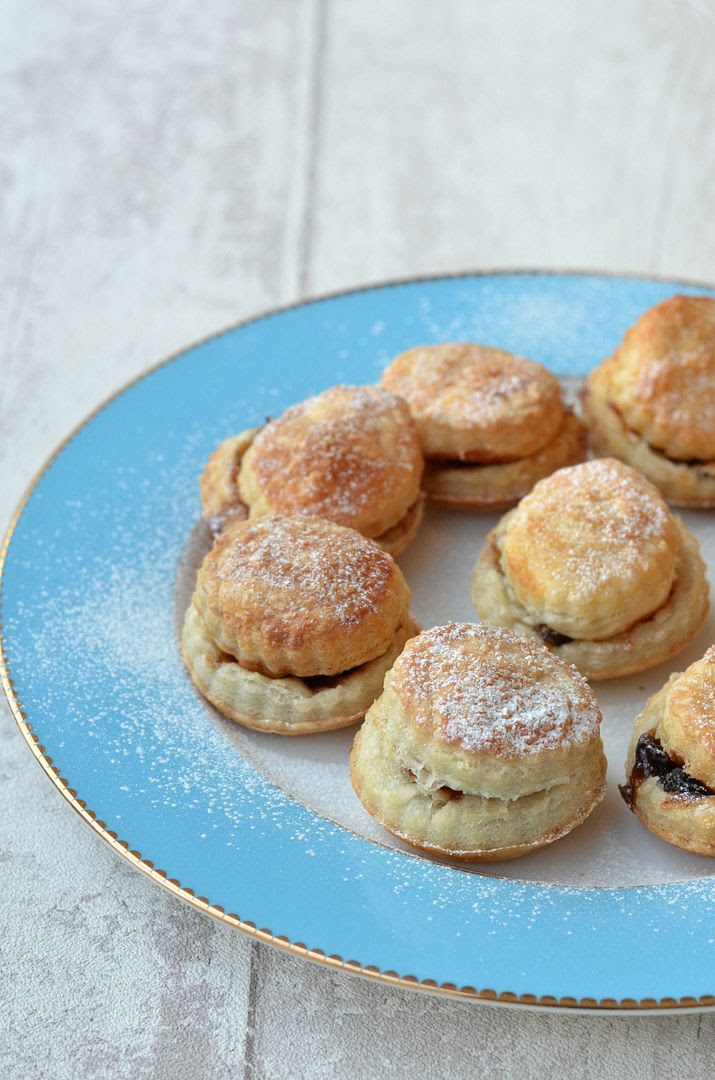 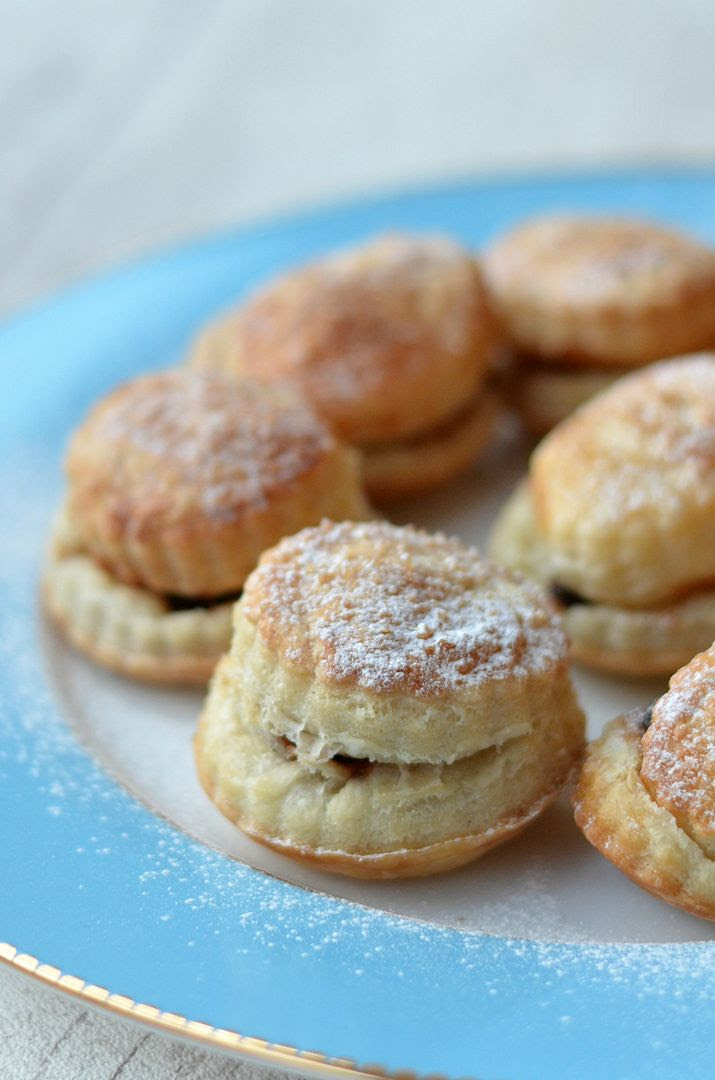 Easy peasy, and never be without mince pies again. Oh, and don't go throwing those scrappy bits of puff pastry away - just trim them into bitesized pieces, brush with milk, scatter with sugar and cinnamon and bake in the oven - delicious dipped in chocolate sauce. 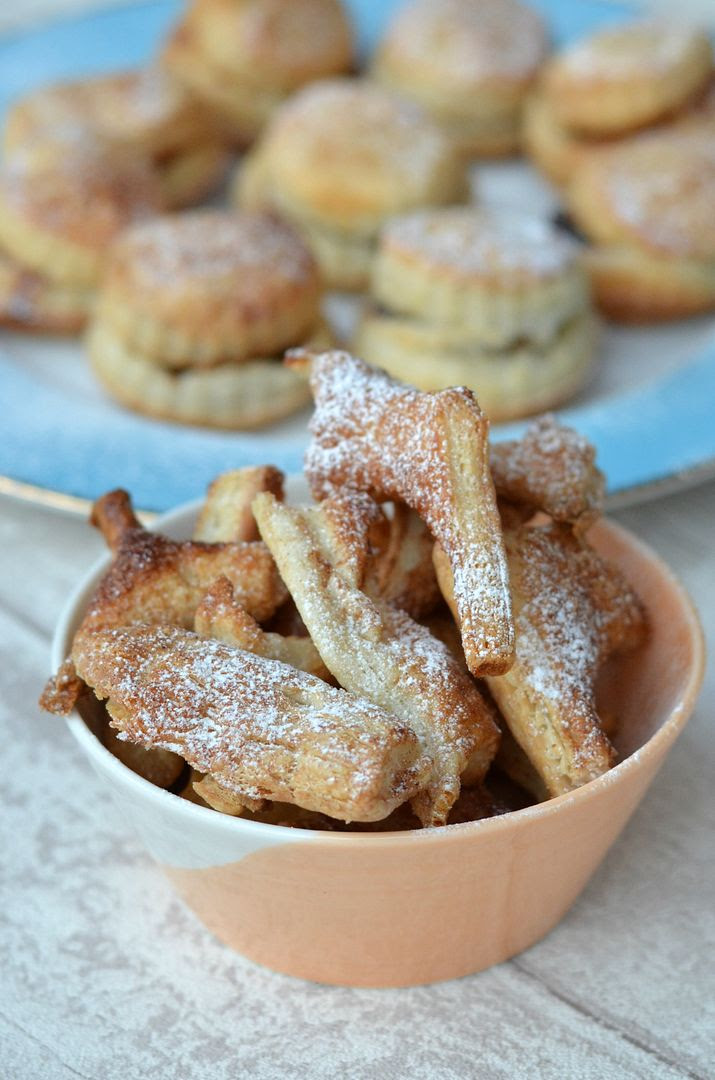