The 2015 Rugby World Cup is now well under way, and although sadly England have been knocked out, our two neighbours, Wales and Scotland, are through to the quarter finals this weekend.

Ex England Rugby player, and World Cup Winner Phil Vickery has created a Pork, Pinto Bean & Sweet Potato stew which uses ingredients and inspiration from each of the 20 nations competing in this year's Rugby World Cup, as part of the Tesco Celebrate the Nations campaign. You can watch the video of Phil making his '20 nations on a plate' here.

My Celebrate the Nations dish, is inspired by two of the teams playing each other in one of the quarter finals on Saturday; Wales and South Africa.

Welsh Cakes are traditionally cooked on a cast iron griddle, and contain dried fruit and spices. I've never made them before, but after researching a few recipes it would appear that the basic ratios are all very similar, and the only differentiation is the type of dried fruit and spices added. I added raisins and mixed spice to my recipe, and made mini ones, which were the perfect size for sandwiching together. 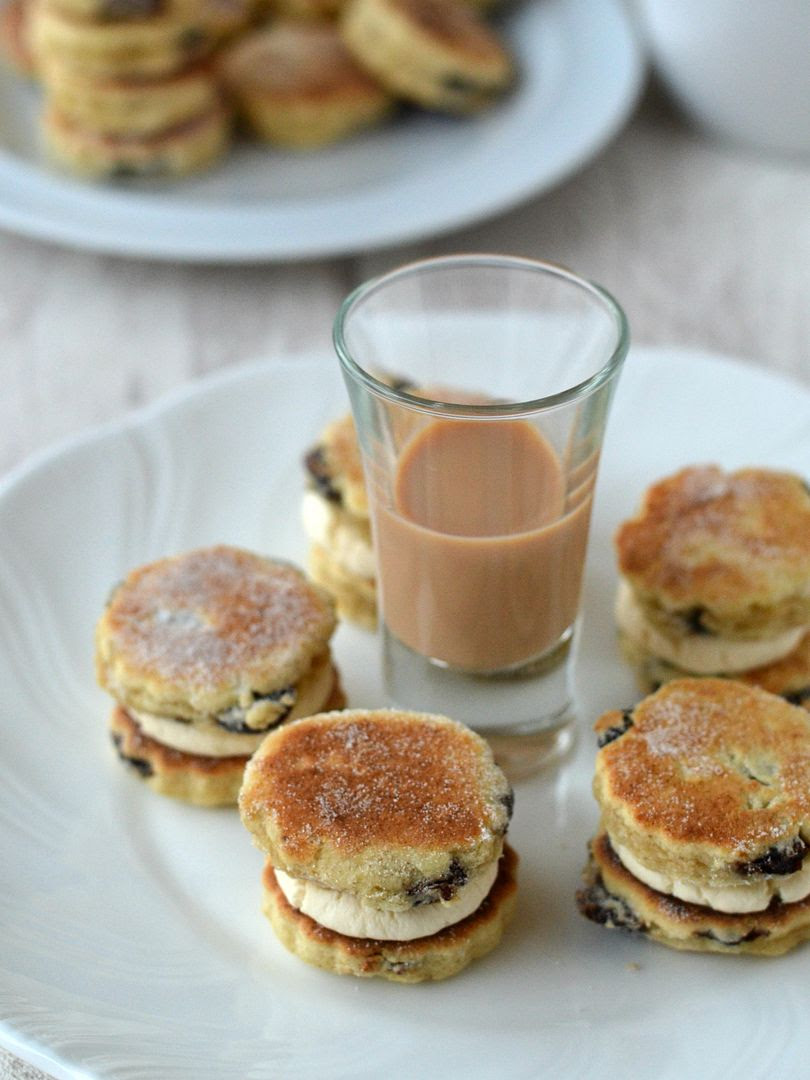 Amarula is a cream liquor from South Africa, very similar to Irish cream liquor, and when whisked with cream, it makes a lovely filling for the Welsh Cakes. 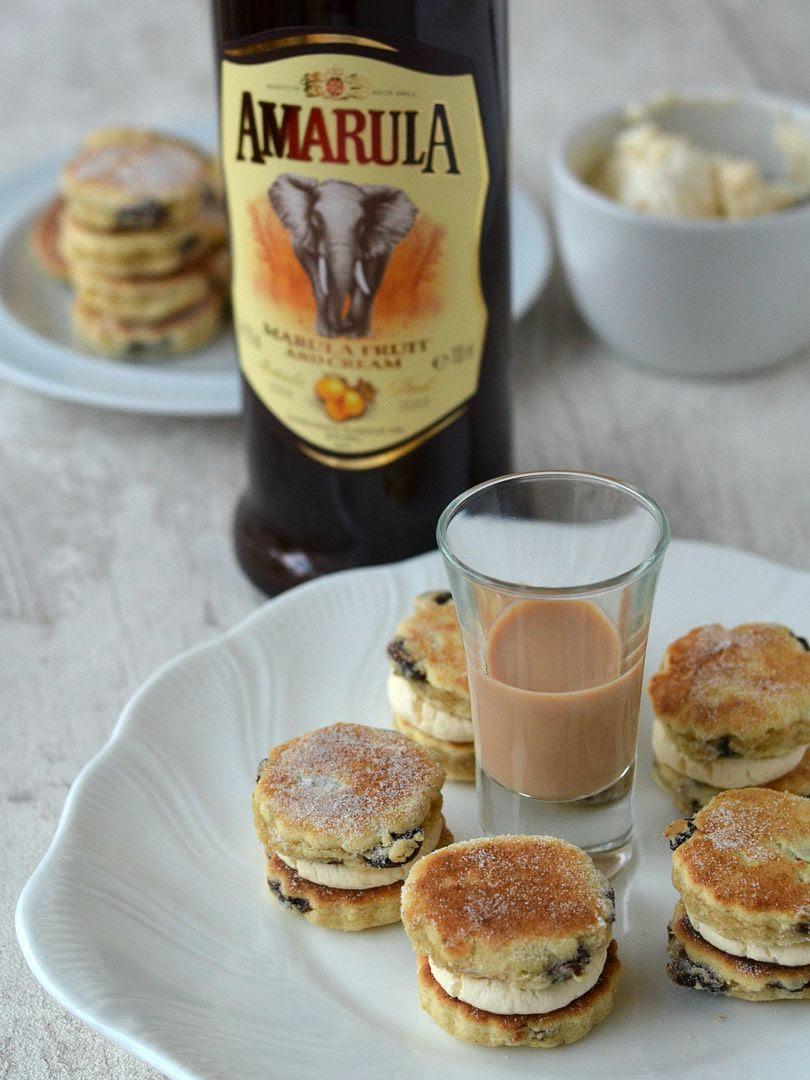 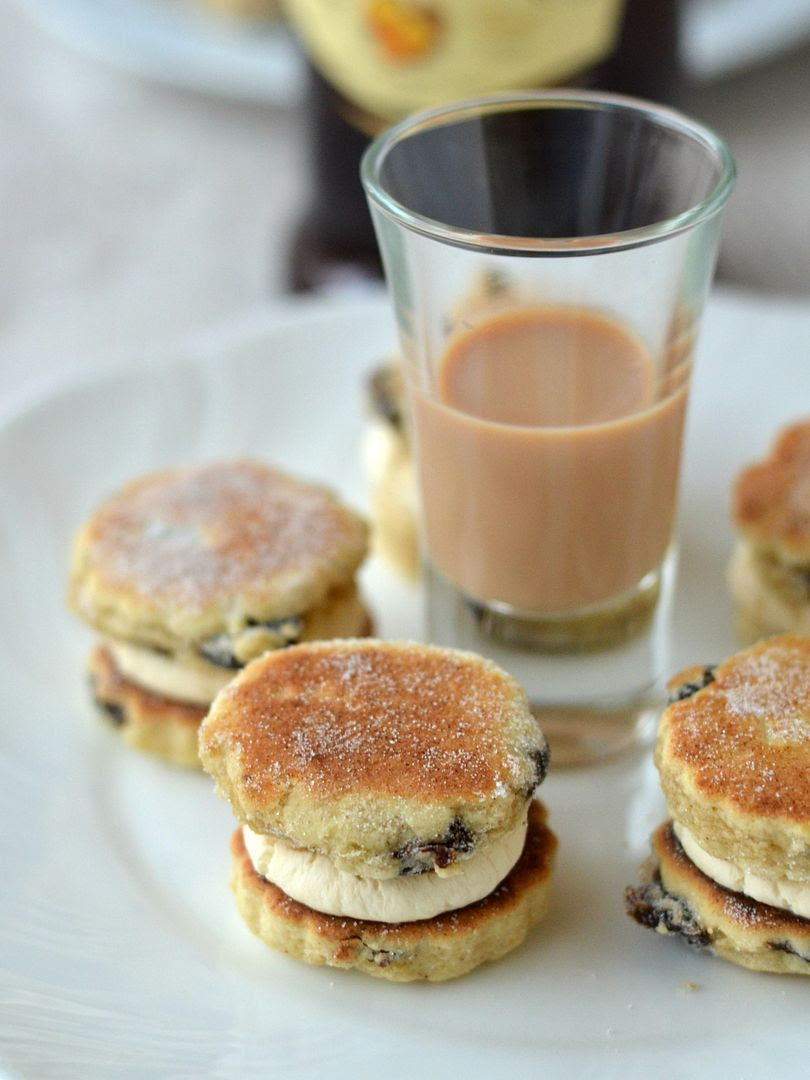 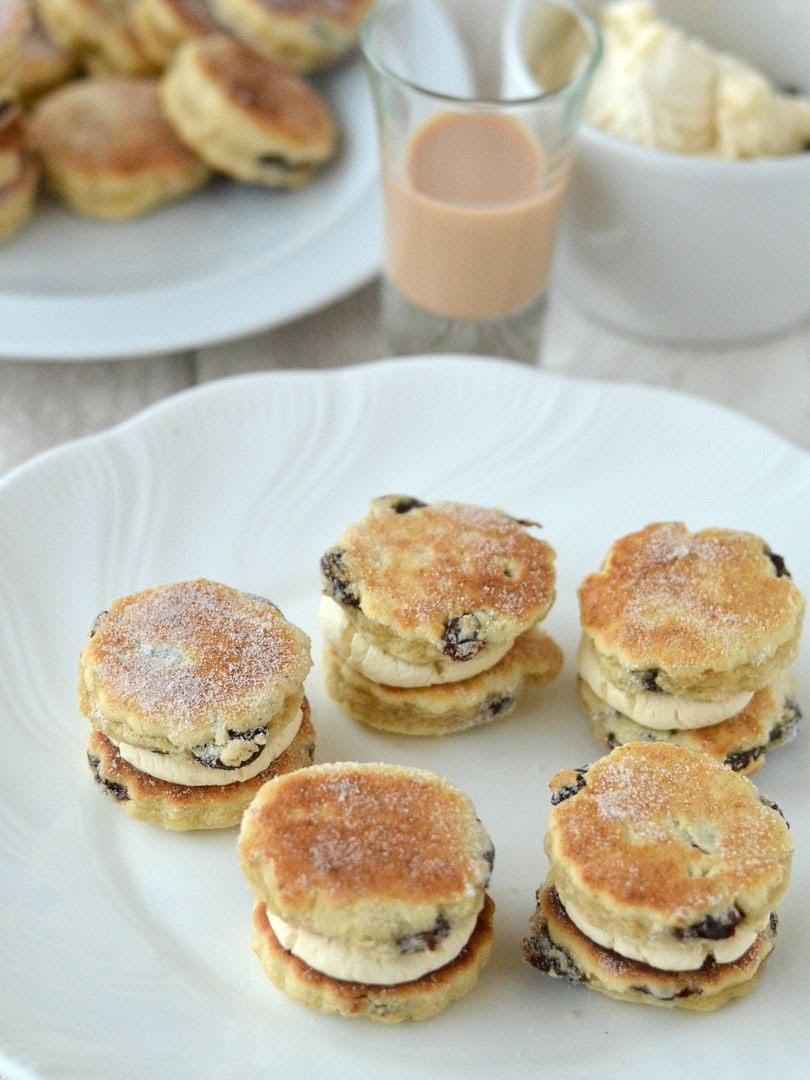 Has my dish inspired you? Why not create your own culinary masterpiece and #CelebrateTheNations this Autumn. Head to realfood.tesco.com/celebratethenations.html for more recipes.