A few years ago I fell in love with Reese's Peanut butter cups. I don't exactly remember when I had my first, but I suspect it was shortly after the birth of my first baby, whilst living in America. I craved peanut butter during that pregnancy but laid off it, as was the advice at the time due to allergies. I've since discovered Reese's Nutrageous bars, which are amazing, although I haven't had one for ages. I've also made my own peanut butter cups and featured them previously on this blog. 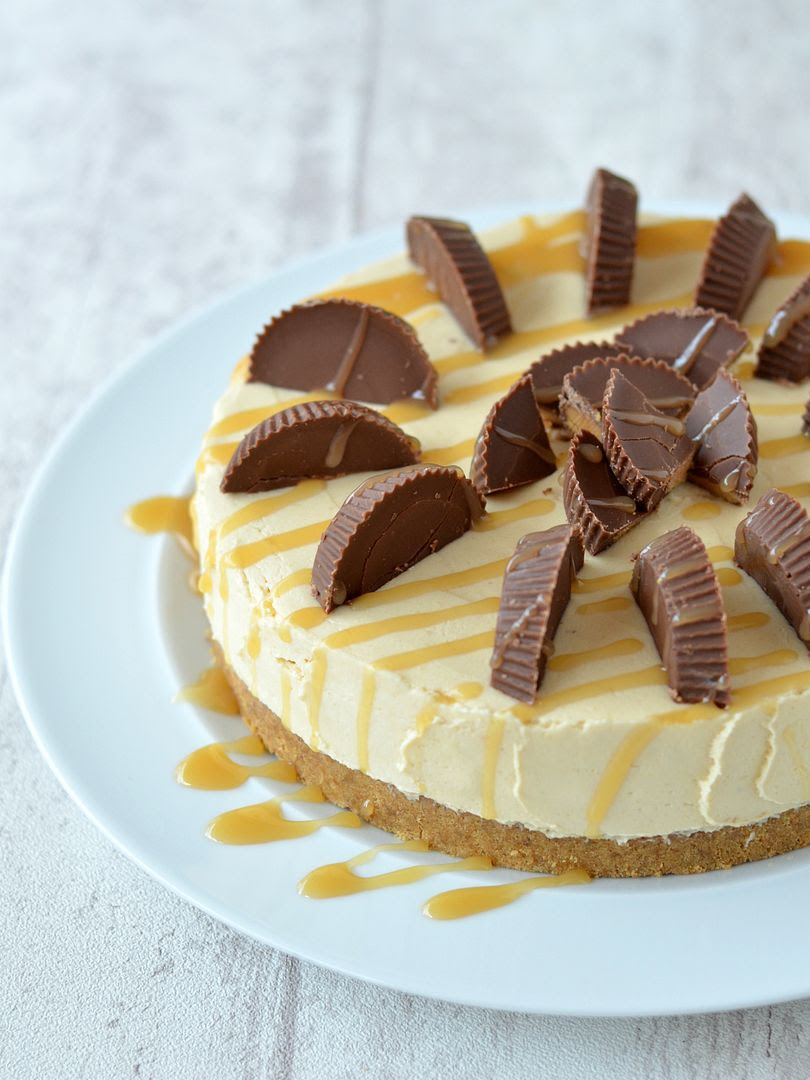 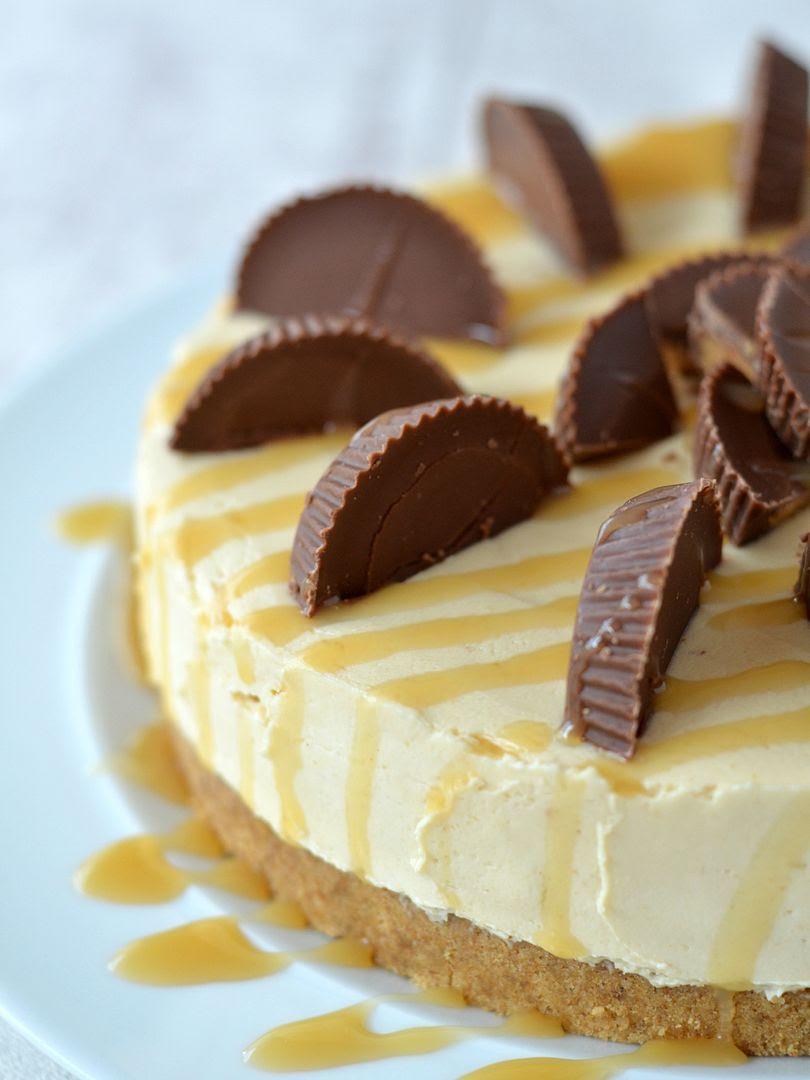 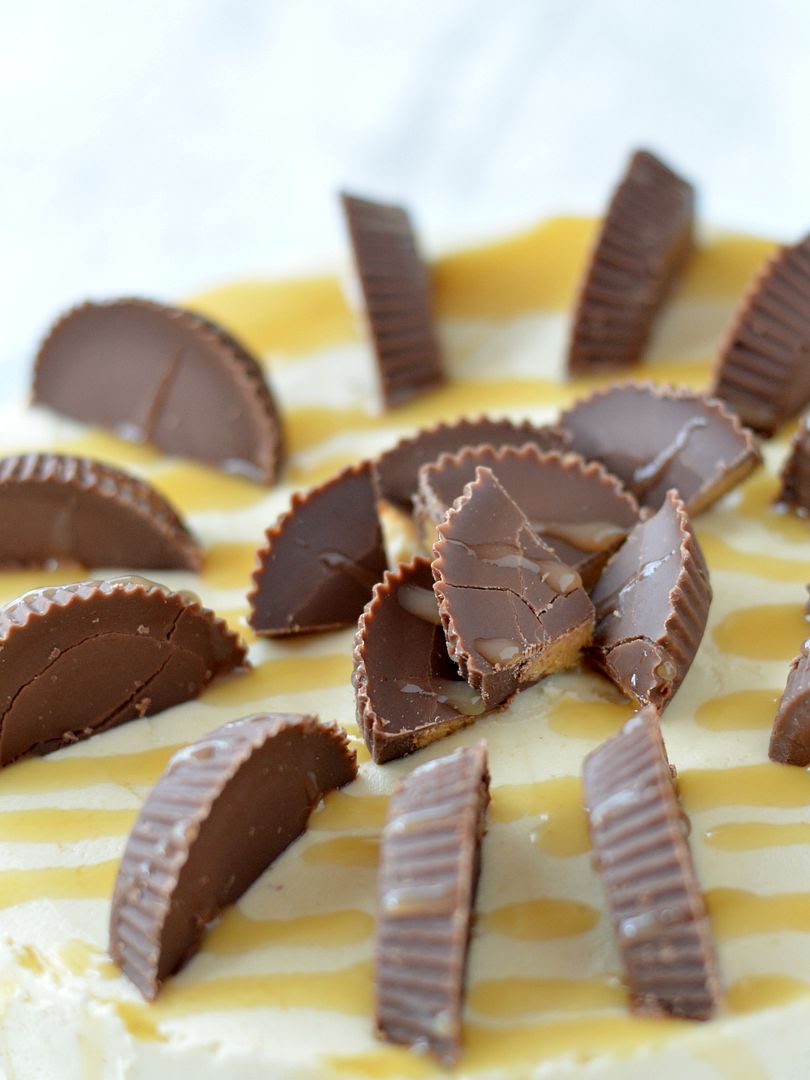 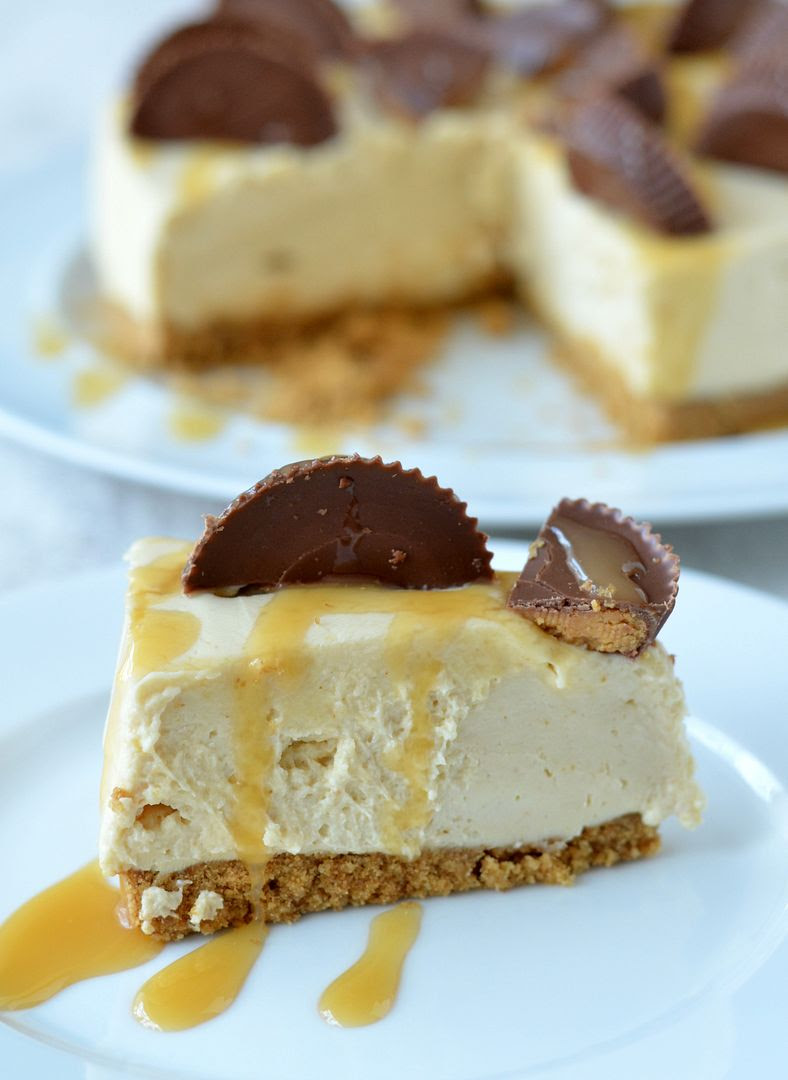