We've had our allotment for nearly two months now, and it's amazing what you can grow in that time. We've so far harvested leeks (left over from the last owner), a cauliflower (albeit a very small one), 3 good sized courgettes and piles and piles of potatoes. We've also managed to get hold of more courgettes, raspberries, strawberries and gooseberries from some very generous allotment neighbours - I'm not one to turn down free veg and will always find a use for it.

When I was around 8 (maybe even younger) I used to go to my Great Grandma's and top and tail the gooseberries from her garden with a pair of nail scissors. I used to love doing this, but I now realise that it was one of those tedious jobs that the adults would rather someone else did.

Three years ago another friend game me some gooseberries which I used to make gooseberry jam. I was pretty surprised at the time that the jam turned out to be quite red, instead of the green that I thought it would be. I think this is down to how ripe the gooseberries are at the time of picking, and these were very ripe. The more recent batch I had were ripe, although still quite firm, and when I cooked them with a little sugar they stayed green.

I left things simple with these, and used the cooked gooseberries to make some gooseberry fools. 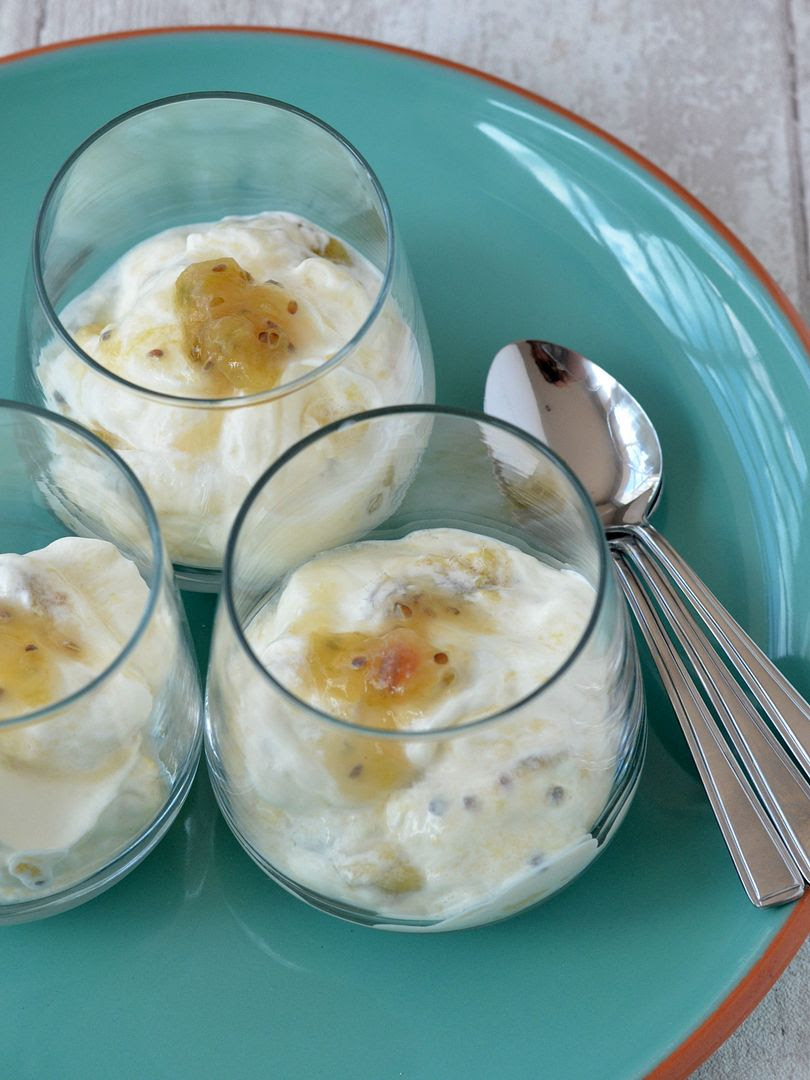 *gooseberries cooked in a lidded pan - 7 parts gooseberries to 1 part caster sugar, cooked until they burst, and left to cool 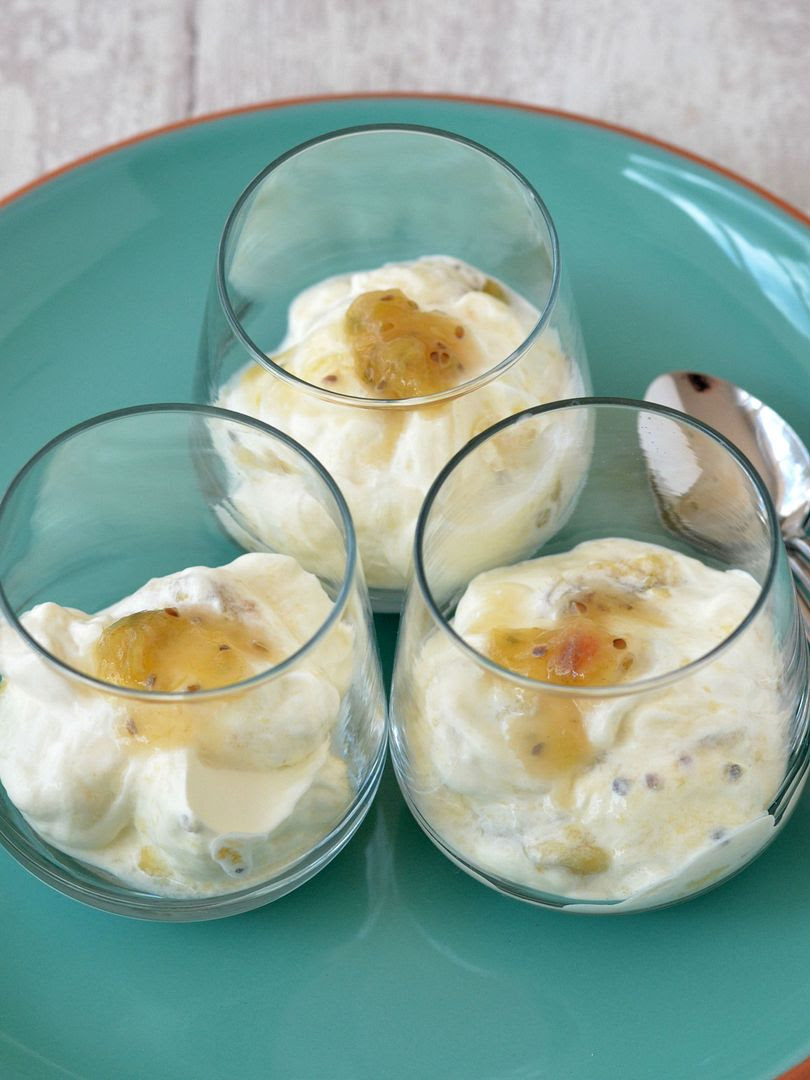 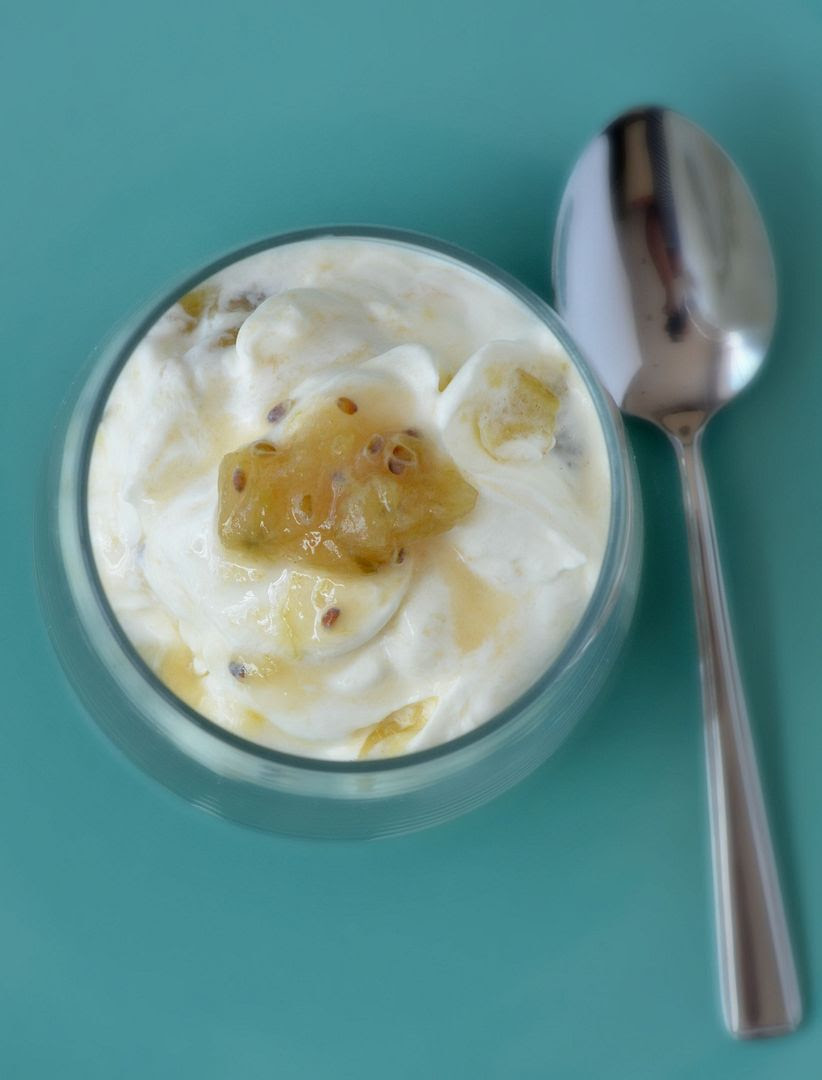 I love the sharpness of gooseberries and also used some of the cooked gooseberries in a Mojito, which was amazing - despite looking a bit like pond slime! 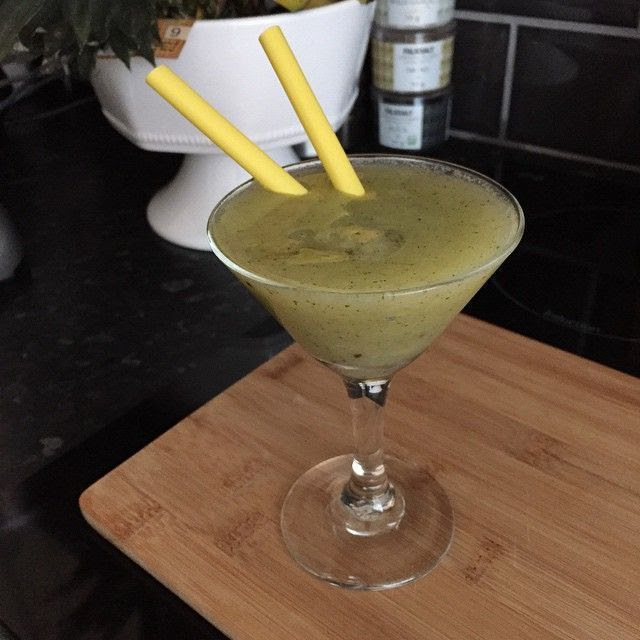