The husband was diagnosed with diabetes just over two years ago, and since then he's cut down on biscuits and other sweet things, lost some weight and taken more exercise. His sugar levels then went back to normal for a while, but he started to get a little complacent, and whilst he didn't turn back to the custard creams completely, he perhaps ate more of the sweet stuff than he should, which ultimately led to a rise in his sugar levels. Being the good wife that I am, I experimented with recipes that use natural sweeteners rather than added sugar and came up with a cake that's sweetened with dates and Bramley apples. I also decided to use ground almonds instead of flour, which also makes this suitable for those following a gluten free or Paleo diet too.

The almonds and fruit make this a very moist cake, and whilst it's not as 'cakey' as one made with flour, it is very moreish. 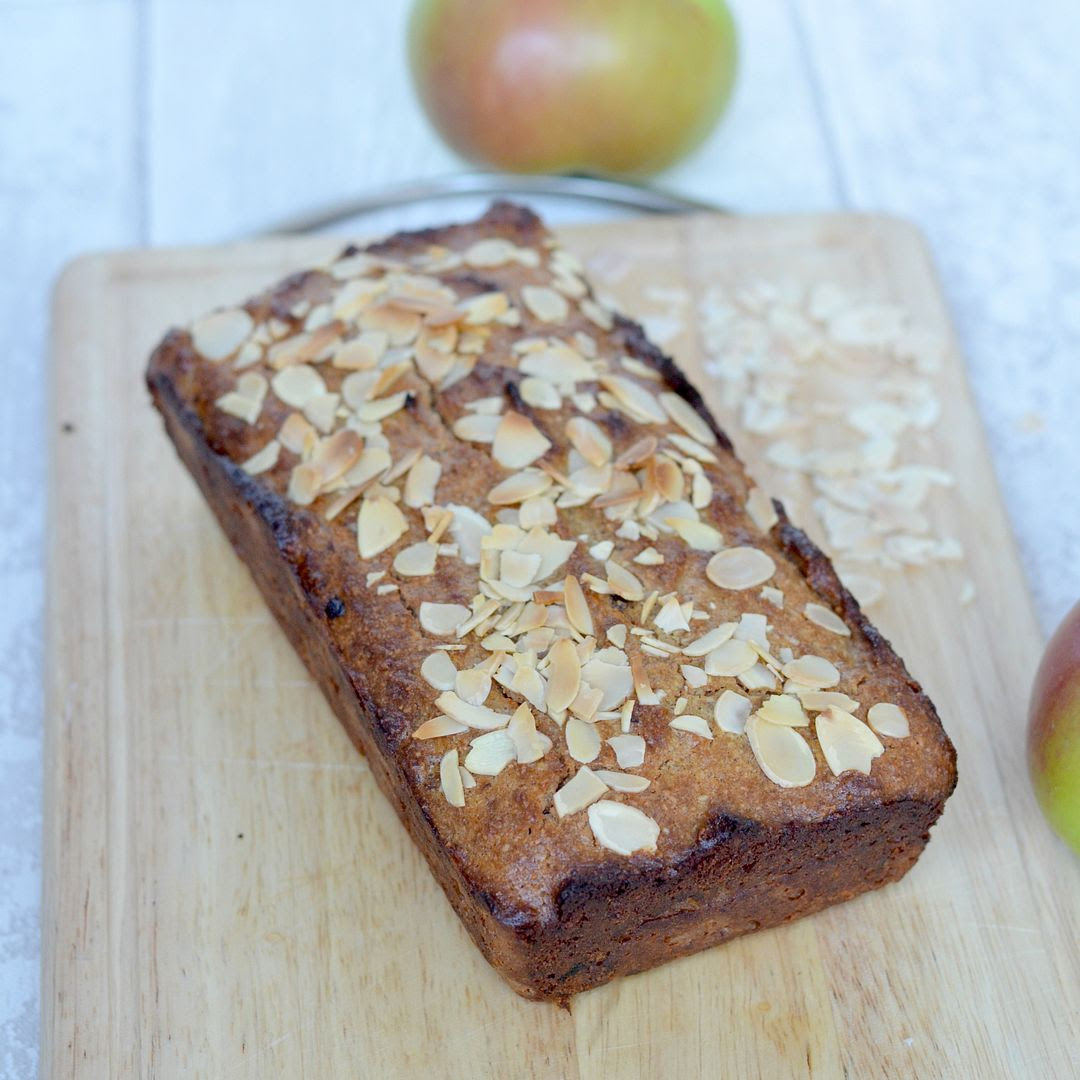 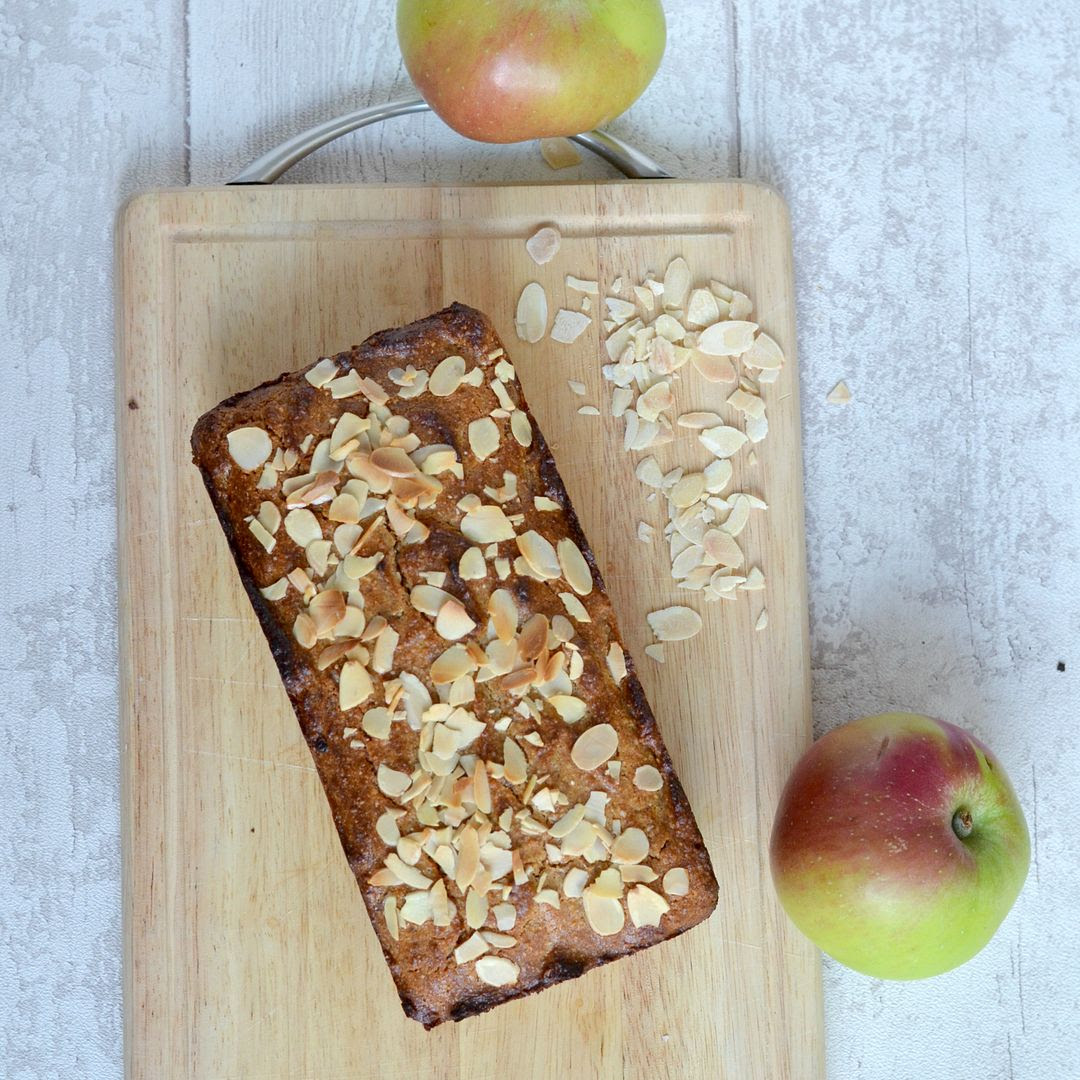 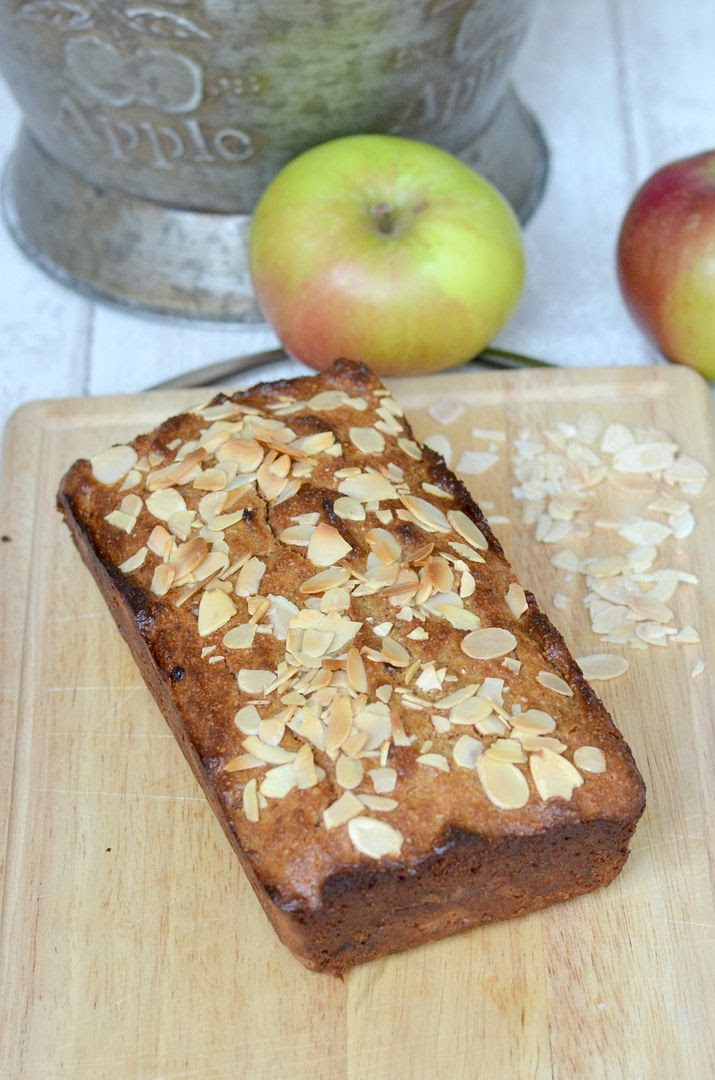 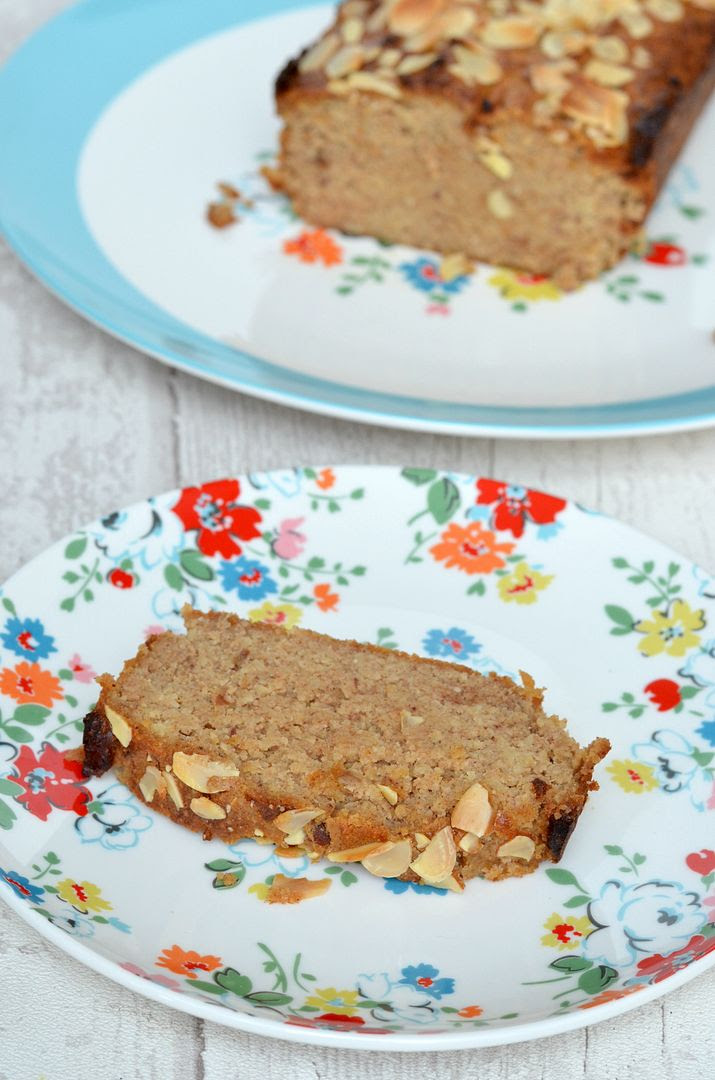