We've been eating quite a bit of Indian food recently, but one dish I've never tried making is Keema. To be honest, the only time I've heard of Keema is in a Keema Naan, as it's the husband's favourite naan bread. Keema is a dish made from minced lamb, which is cooked using different spices, with peas added towards the end of cooking. I've teamed up with Simply Beef & Lamb to show you how easy it is to cook, and share my recipe for serving it to my family. 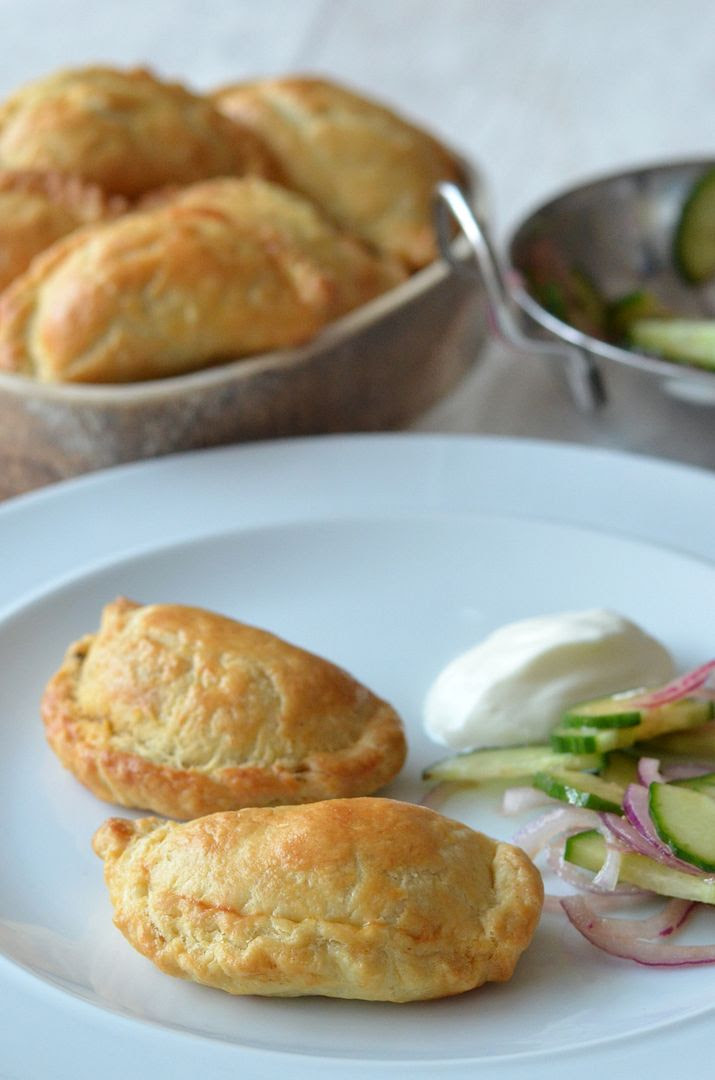 I decided to cook up a double batch of Keema and use some of it for these tasty mini pasties, and put the rest in the freezer ready for a quick pasta dinner another day. My recipe for the Keema has been adapted slightly from the original recipe that can be found here. I chose not to add any fresh chillies as I felt it was spicy enough for the family as it was.

You could use puff or shortcrust pastry for these, but I opted to use my favourite cream cheese pastry, as it's not only really easy to make and roll out, but it's also really light and flaky. The pasties can be eaten as part of a main meal, or as a lunch or snack - or even taken in the school lunchbox.

Serve with a light salad of sliced cucumber, sliced red onion and a dash of tamarind paste, along with a spoonful of yogurt 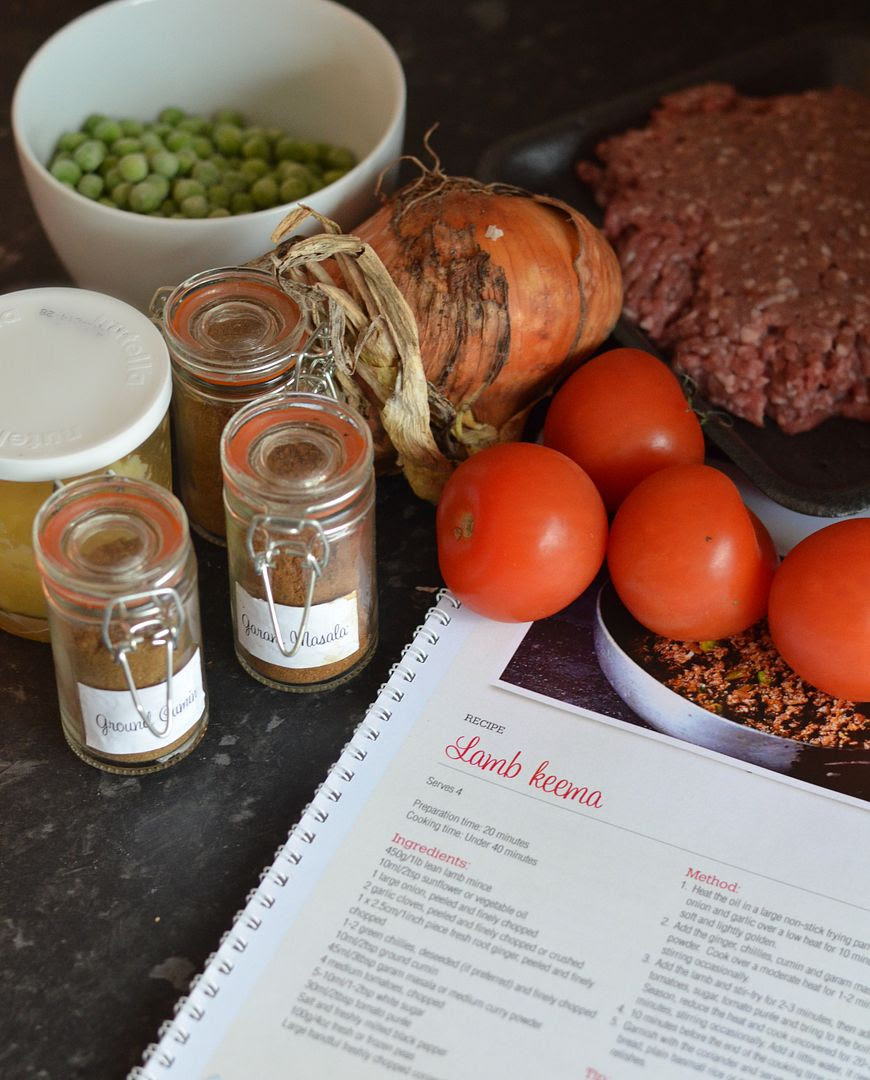 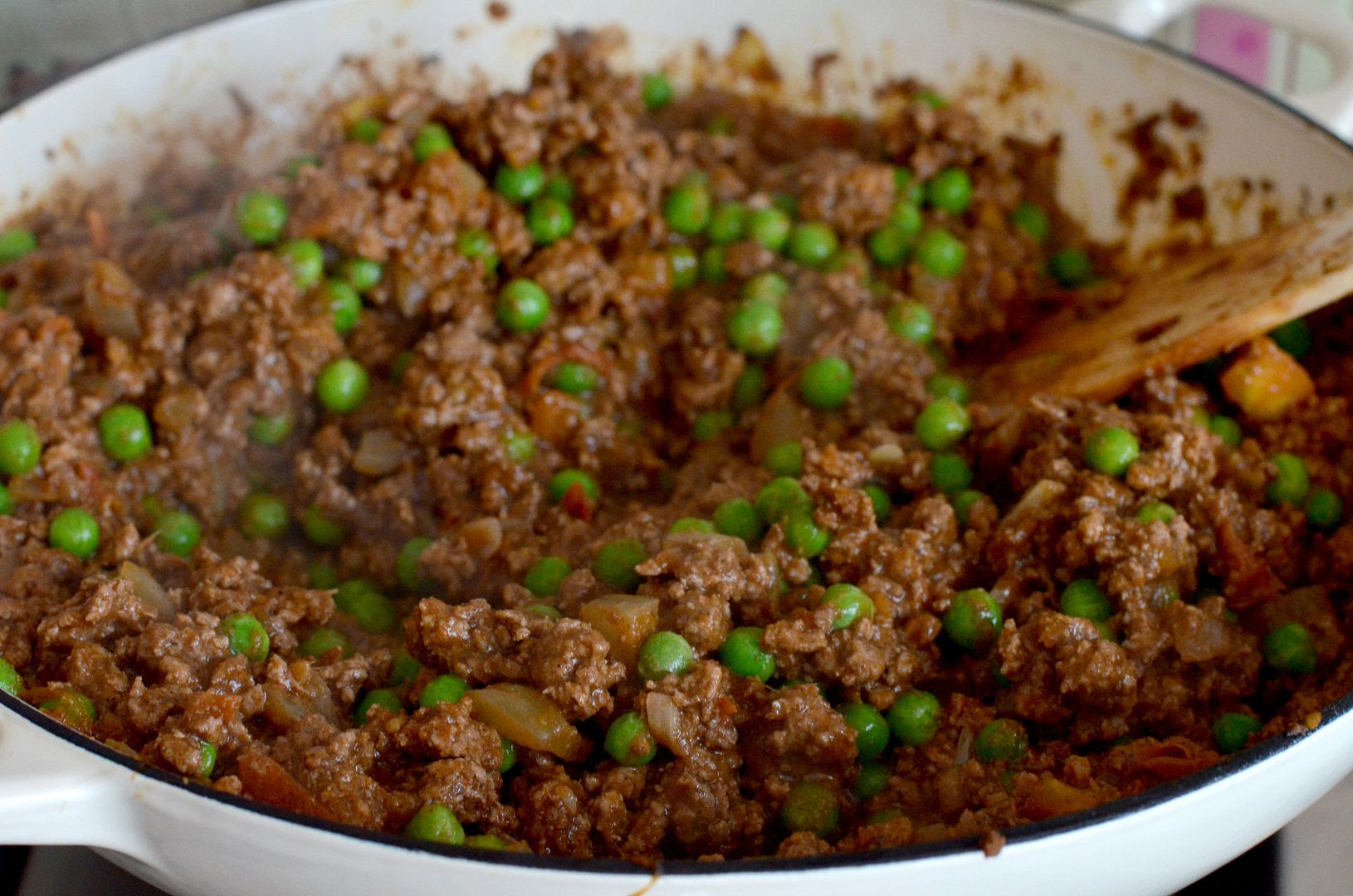 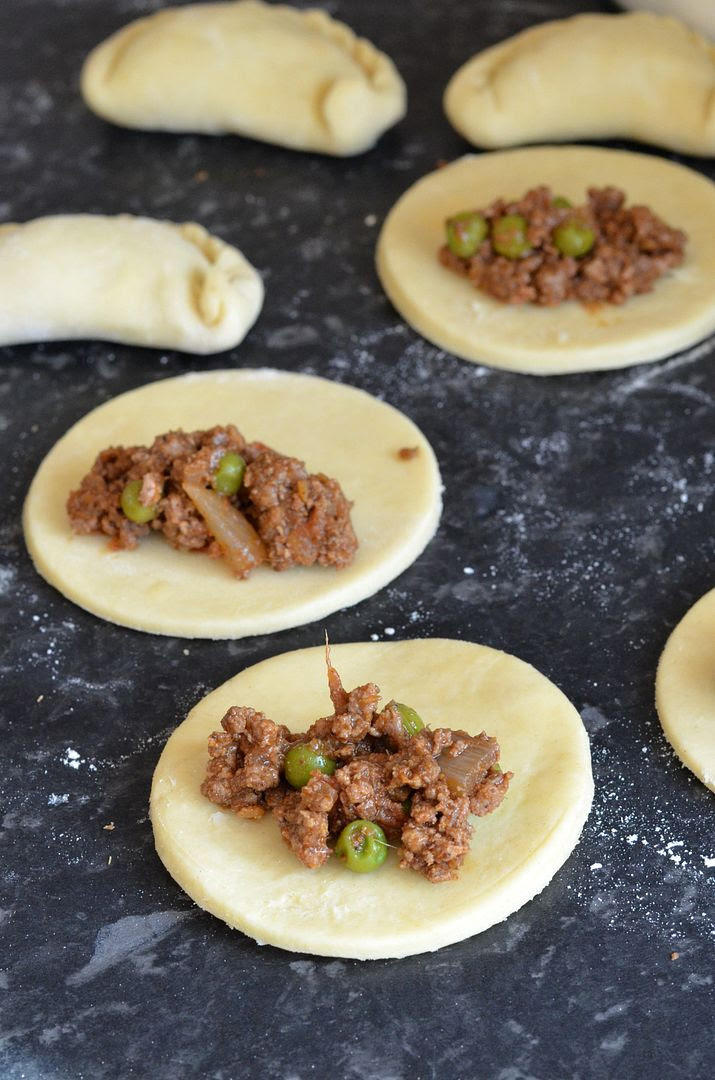 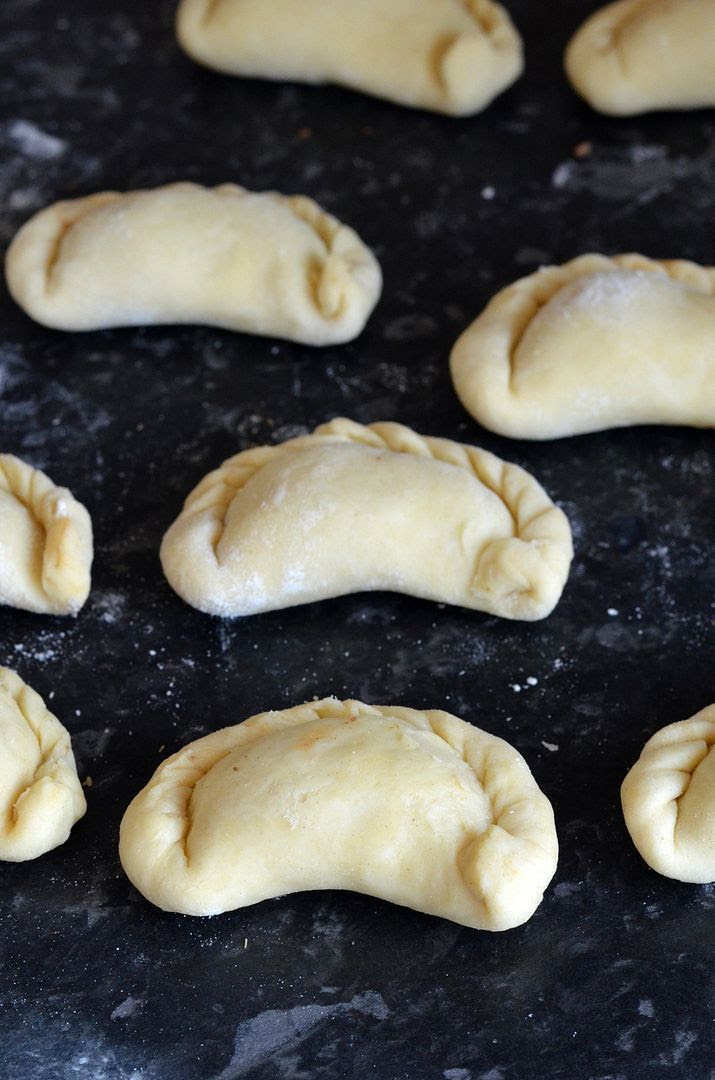 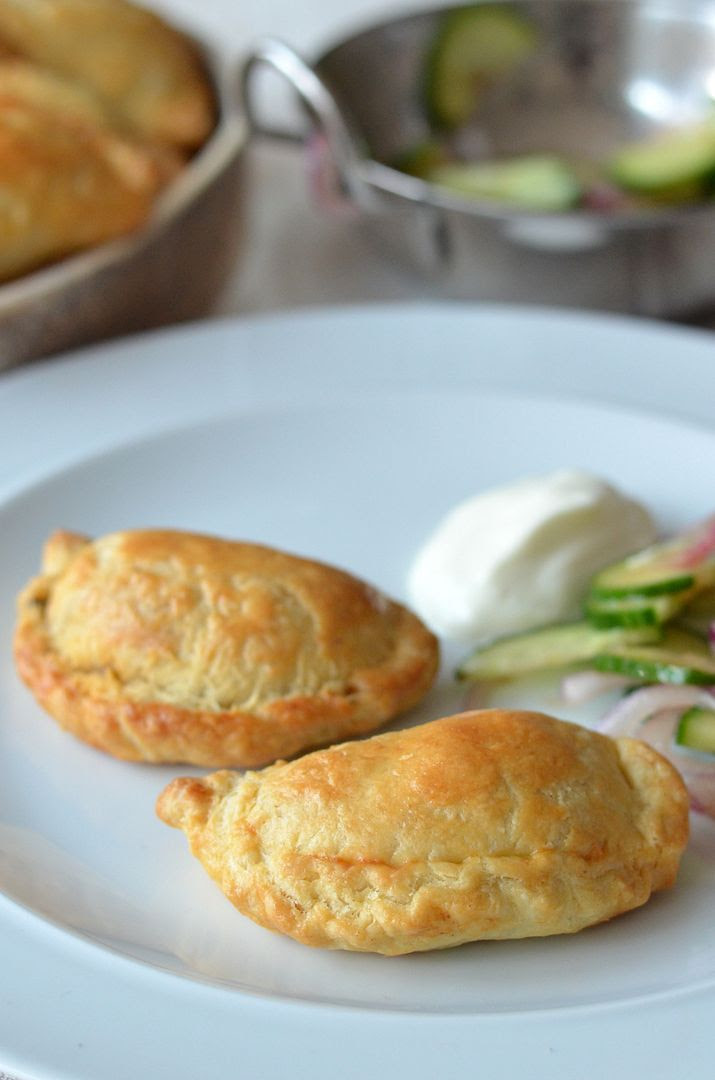 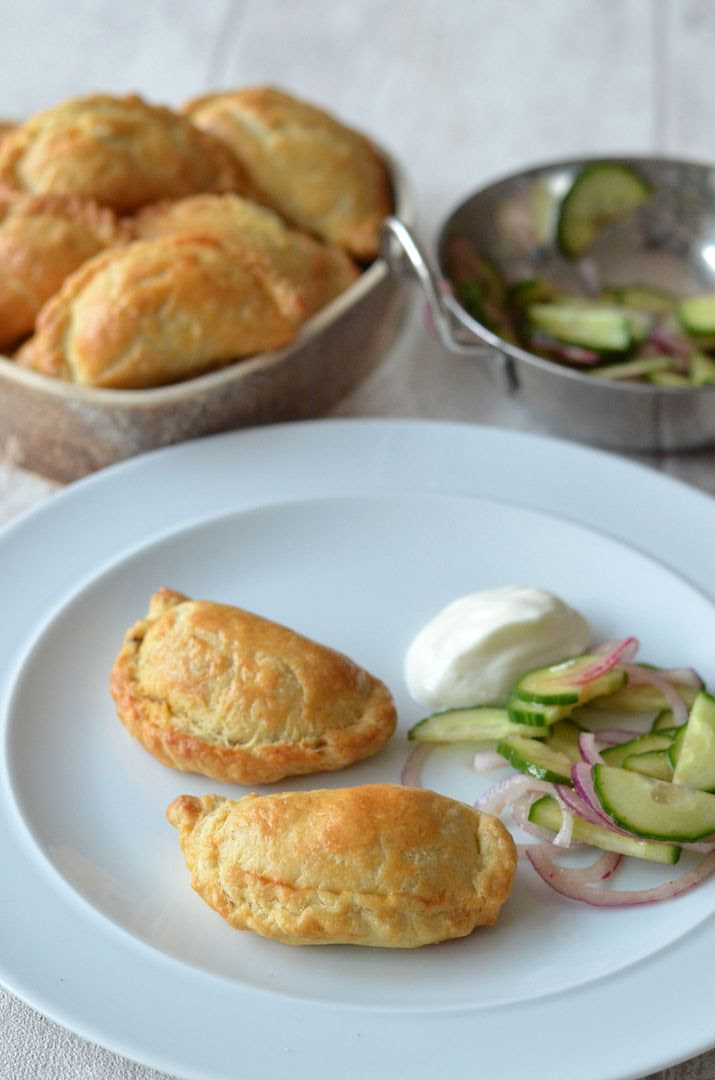 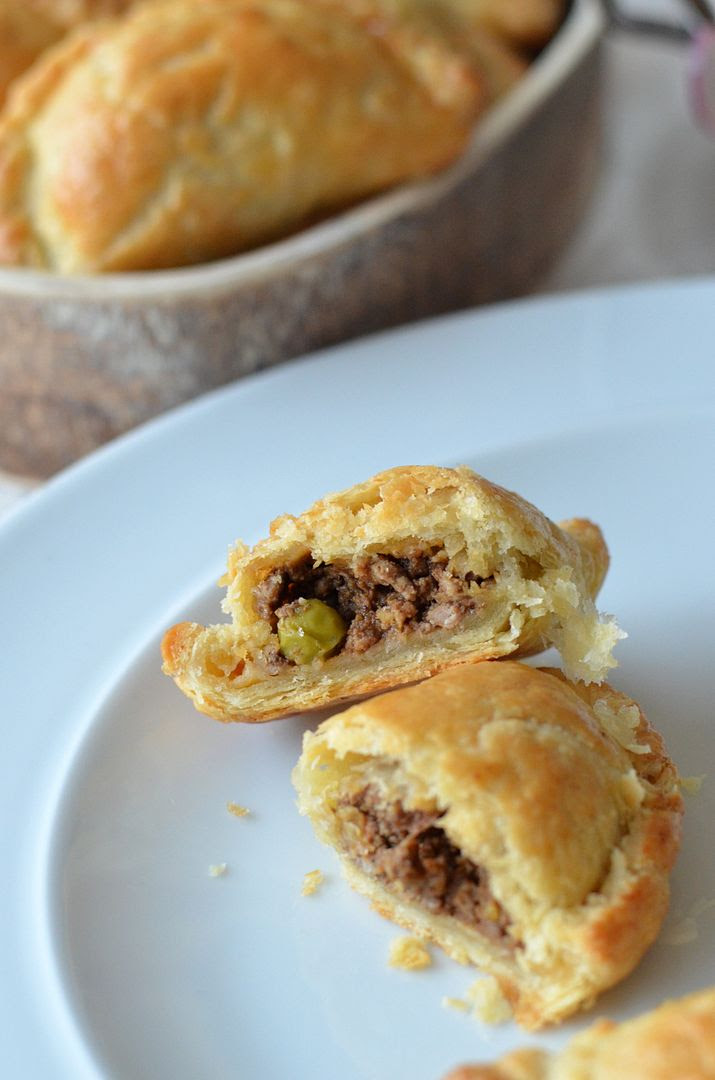 I was provided with ingredients to make the Keema
Posted by Helen at 16:25
Email ThisBlogThis!Share to TwitterShare to FacebookShare to Pinterest
Labels: #CookwithKeema, family meals, indian food, keema, lamb, pastry, pasty, pies