With it being Mother's Day last Sunday my Mum and Mother in Law were coming for dinner and I thought it would be nice to use the luxurious chocolate covered raspberries, that I had been sent, in a dessert.

In hindsight I should have made this first thing in the morning, but I was enjoying the lazy morning that Mother's Day brings with it a little too much. I then took Jack to football, which meant that when I did get around to making it there wasn't really enough time to allow it to set fully, which is why it's a bit messy around the edges (that's my excuse anyway...nothing to do with the pink fizz that I'd been drinking before I removed the flan dish). 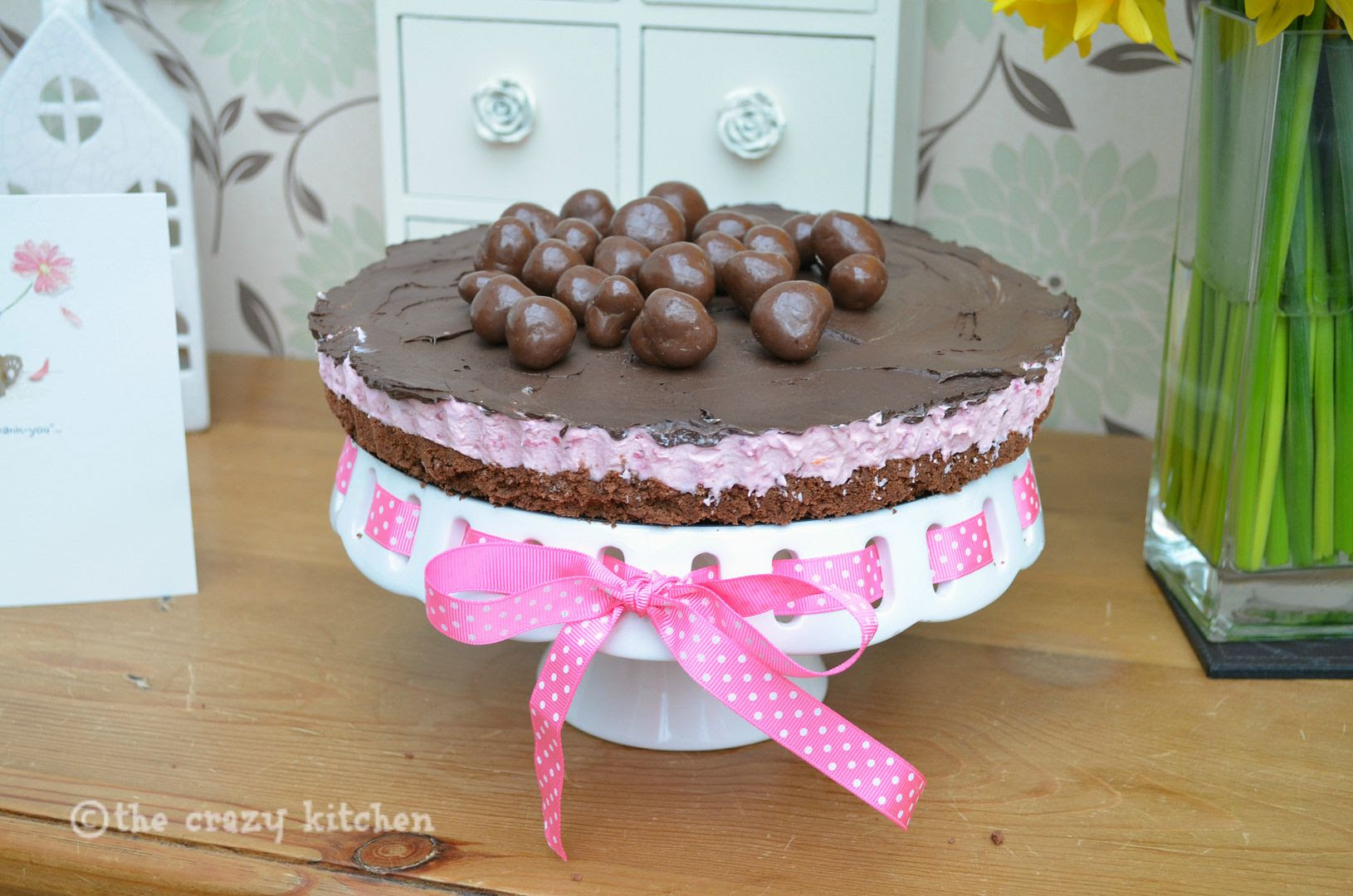 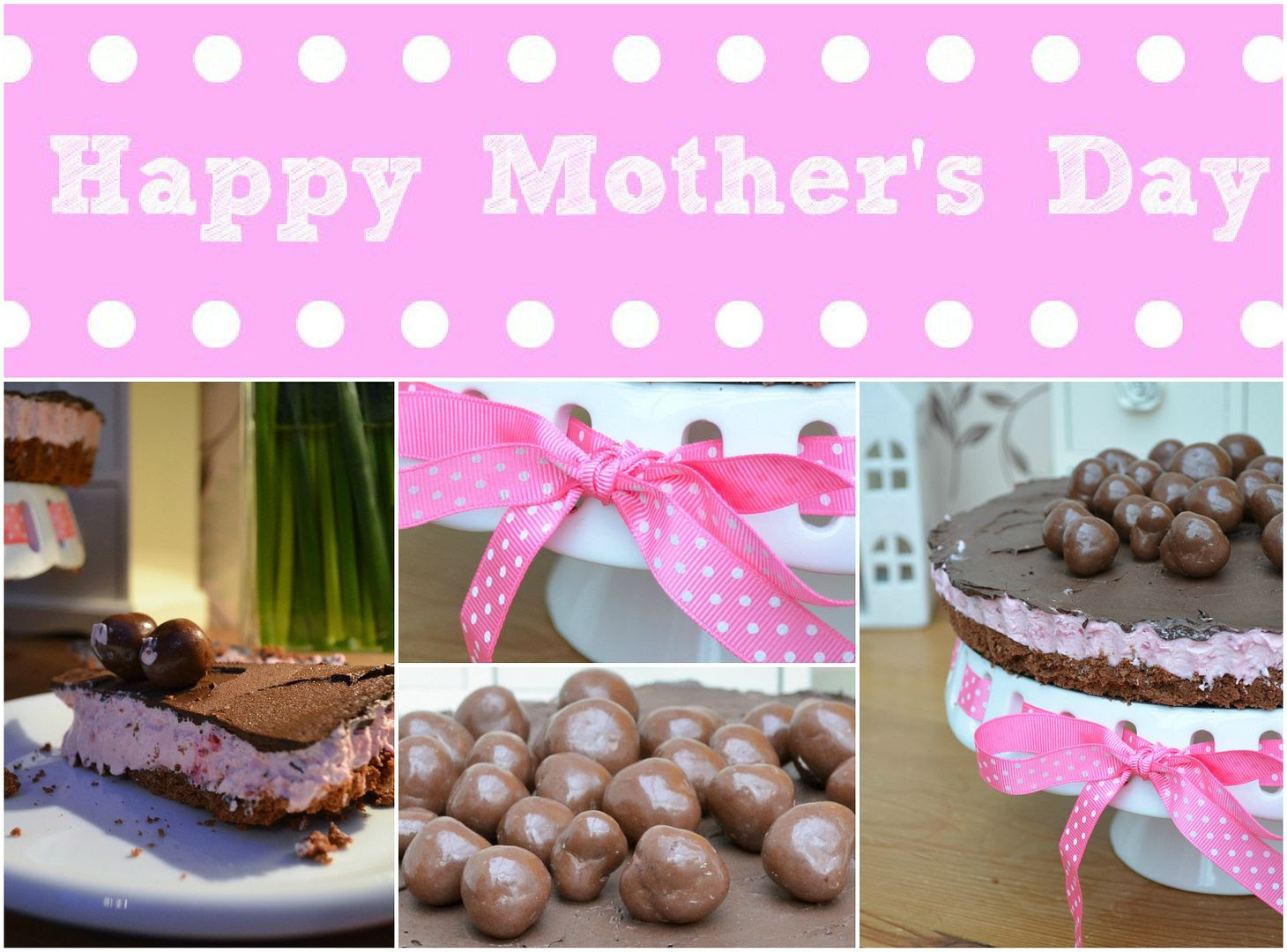