Christmas is coming, there's no getting away from it. Just 5 weeks today we'll be frantically wrapping presents and peeling veg ready for the big day. As usual I'll be giving a few edible homemade gifts, once I figure out what I'm going to be making. The lovely Ruth Clemens from The Pink Whisk (I once travelled with her to a book launch and waffled for most of the journey about nonsense!) has teamed up with Persil to create some festive family recipes. At the weekend I made a variation of her Florentines, which turned out great so I'll definitely be making more just before Christmas to give away as gifts.

I decided to make it even more festive and use dried cranberries, and substituted the flour for ground almonds and added a little ginger. 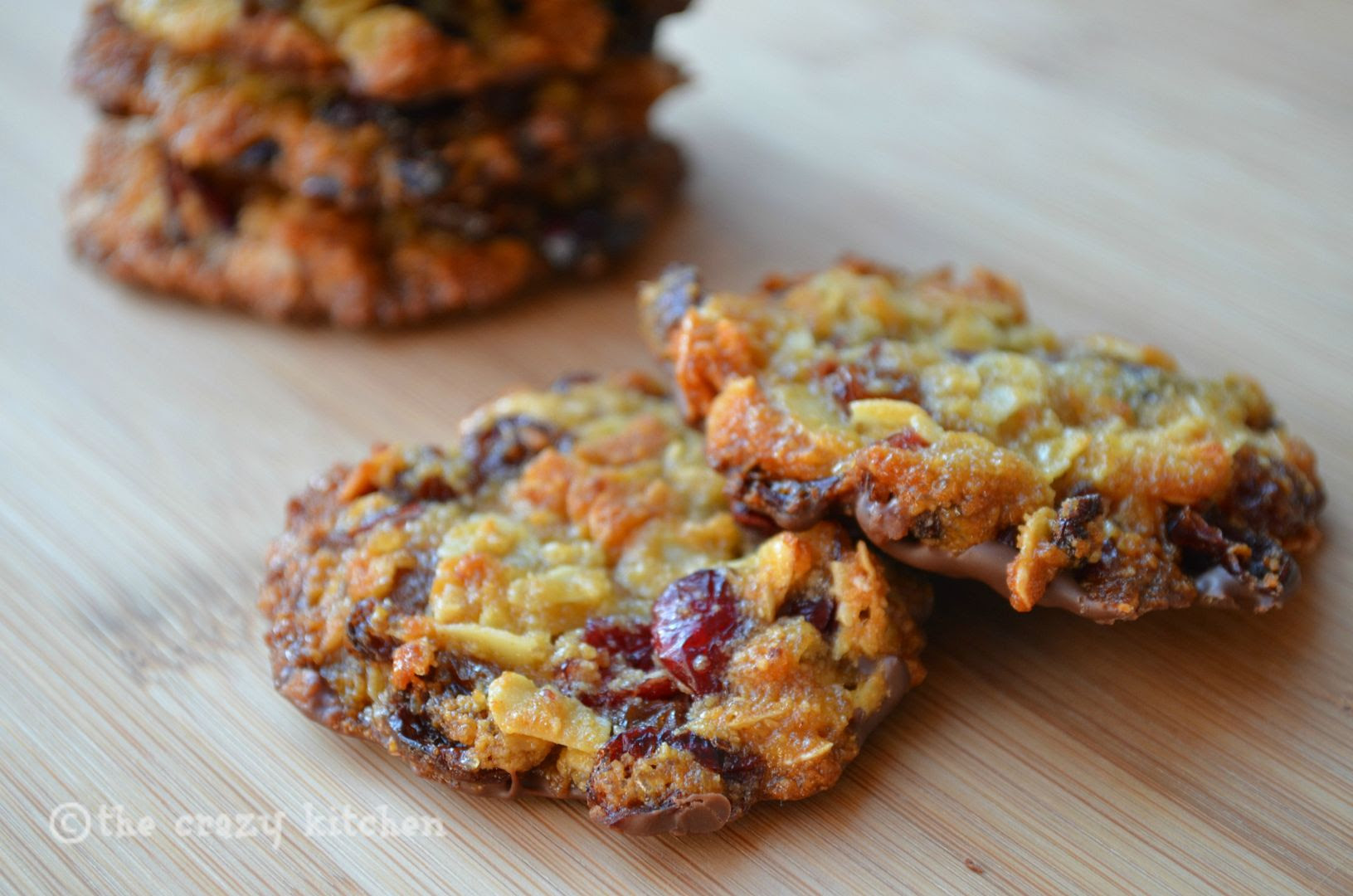