I think it's safe to say that since first seeing the Britmums Half Term Food Challenge I've become a bit of an Aunt Bessie's addict. You see I love a challenge, especially when it involves food, and once I saw that Britmums stated that participants can enter as many times as they like I just don't seem able stop myself. I've found myself perusing the Aunt Bessie's aisles, with the cogs in my brain constantly turning, I can't sleep at night without thinking of Bessie and her helping hands. If she's got a rehab clinic at Yorkshire Pudding Towers then get me to the front of that queue.

During a trip to Sainsbury's I spotted Beef Home Cook Casserole and got a little excited as it's not sold in my usual shopping haunt. I couldn't leave without adding one to my basket....along with a few other Aunt Bessie's essentials.

This has got to be one of the easiest meals I've cooked, ever, and comes with the added benefits of one pot cooking - not much washing up for the husband. 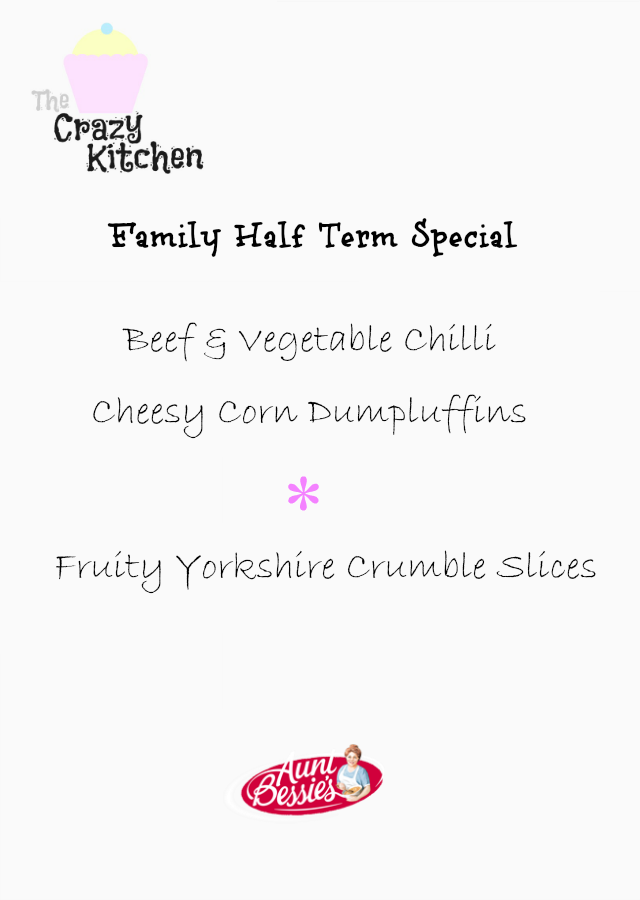 Aunt Bessie's Beef Home Cook Casserole
1 can of chopped tomatoes
1 can of kidney beans, drained
2 tbsp Chilli Paste - vary according to taste
200ml water
1 tbsp Cocoa Powder (trust me on this one)

This is where it gets fun, and the kids can do this - 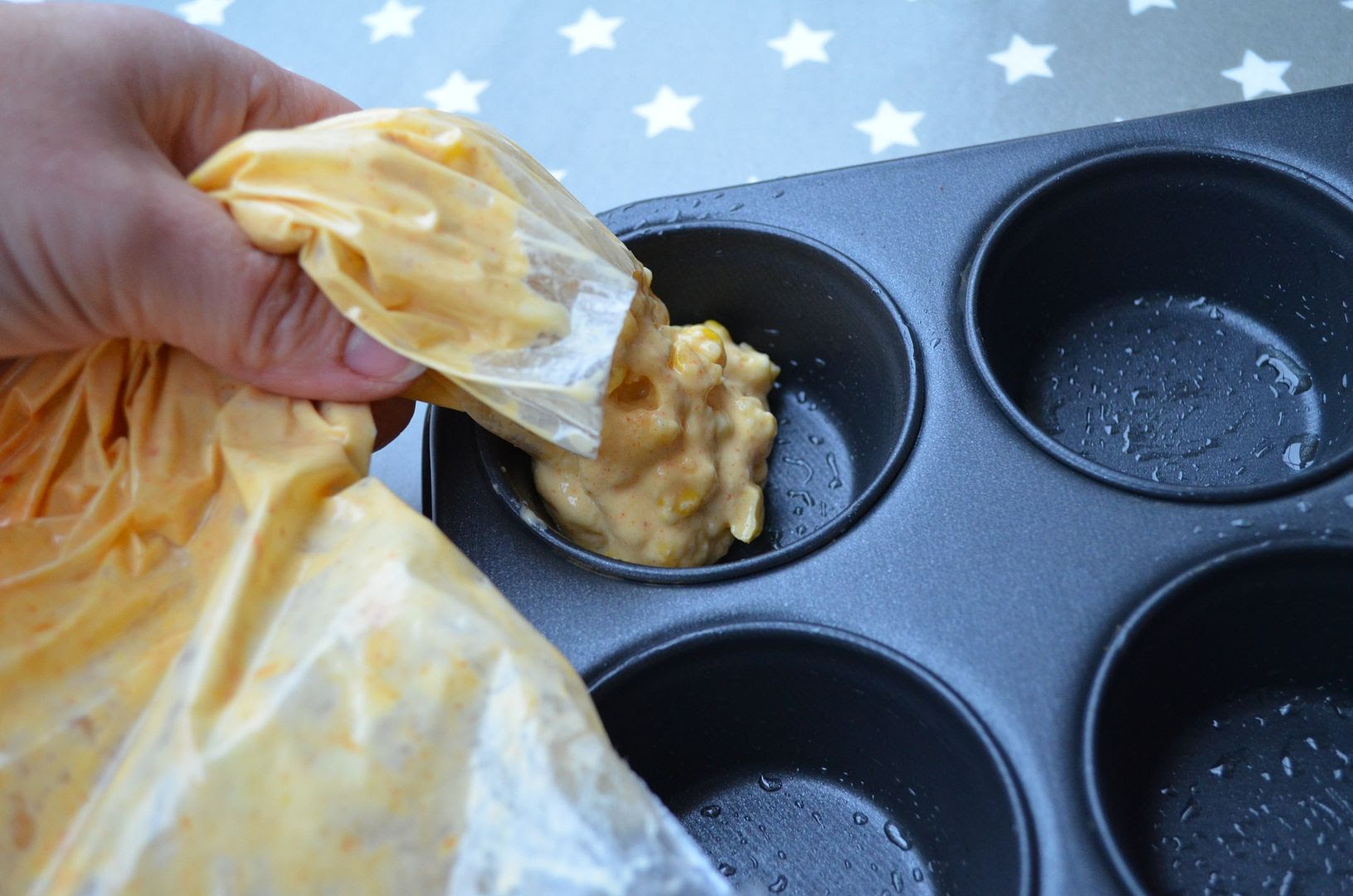 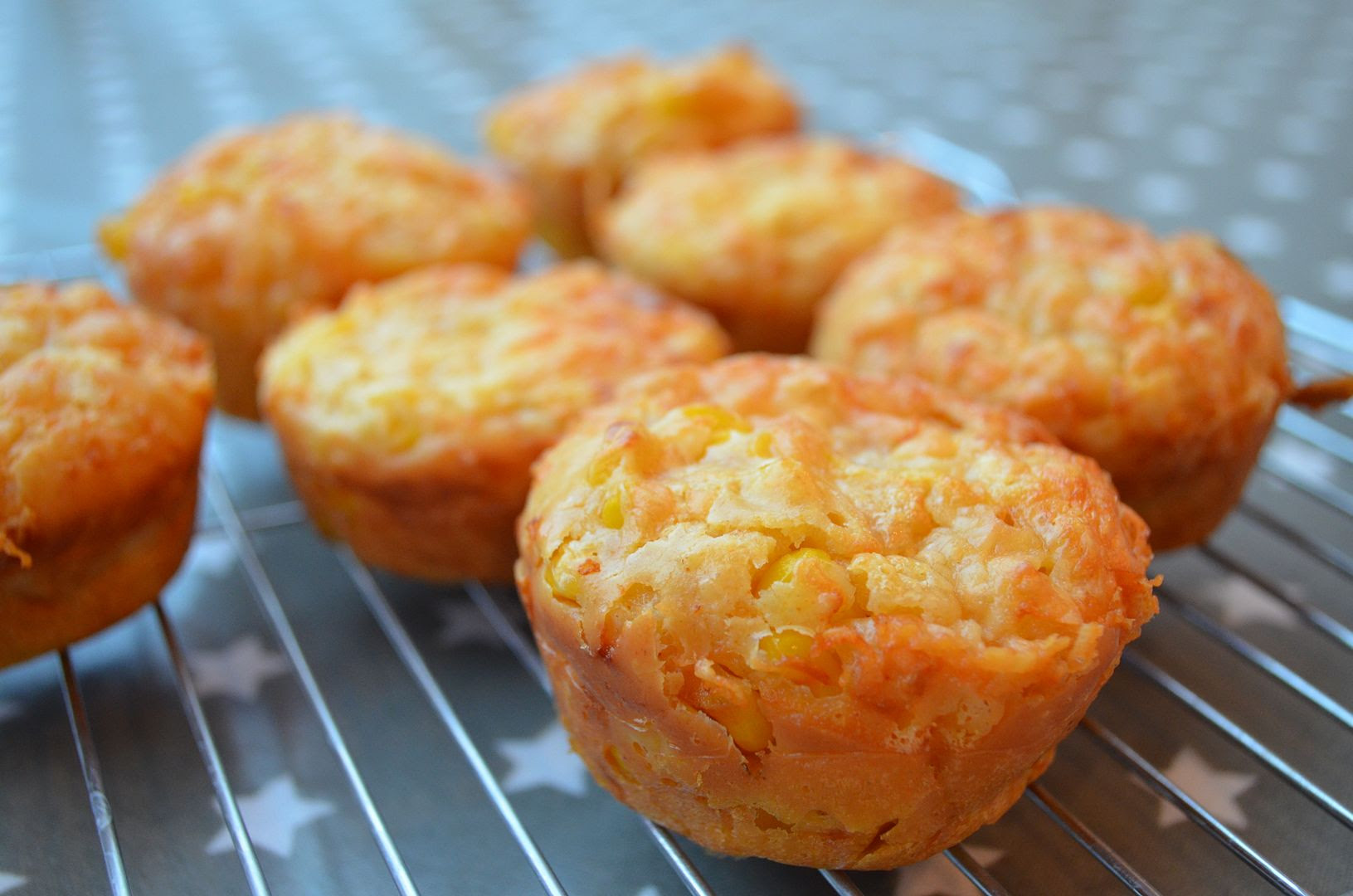 Serve the chilli with rice and the dumpluffins 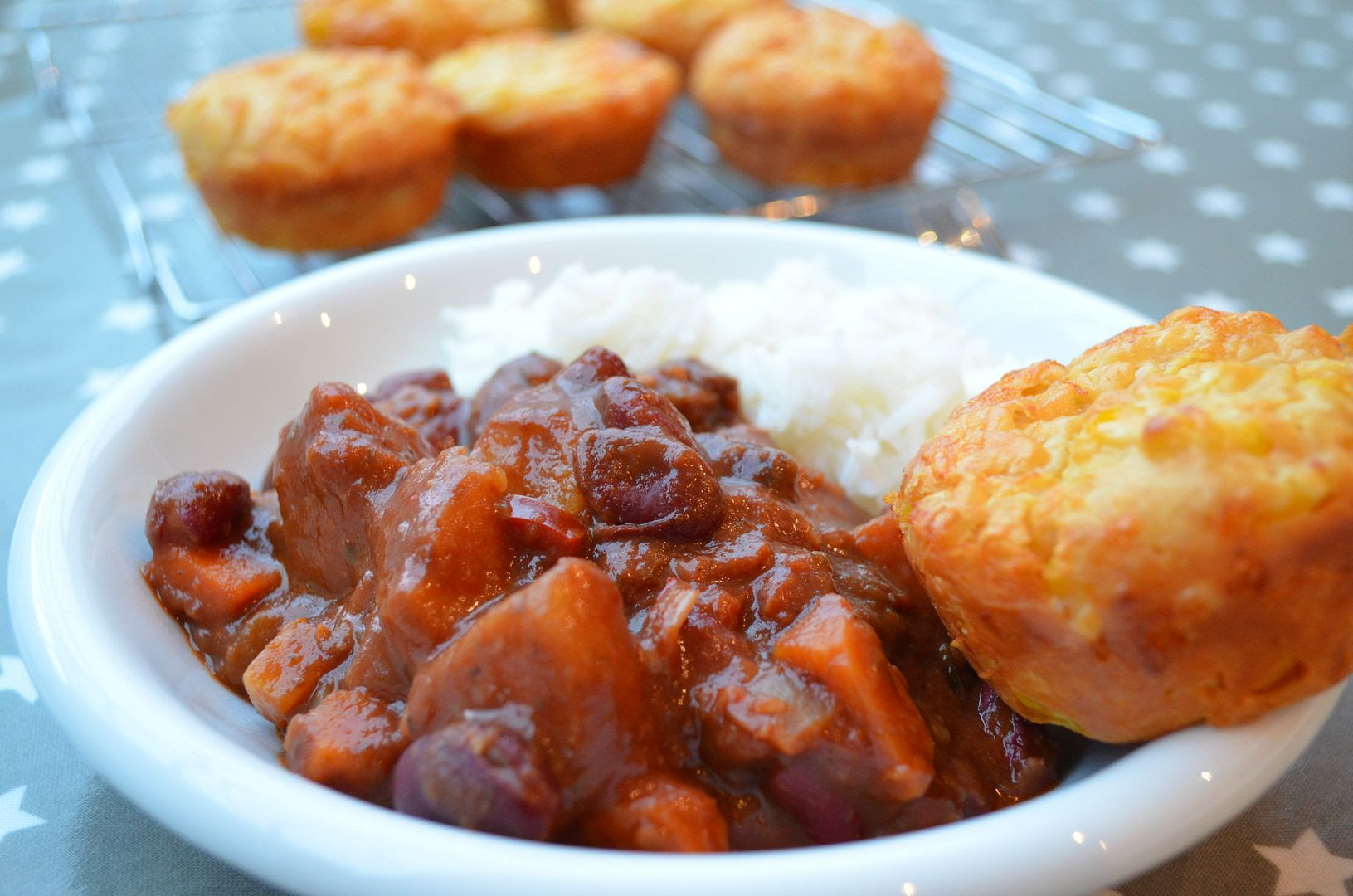 Can be served warm or cold 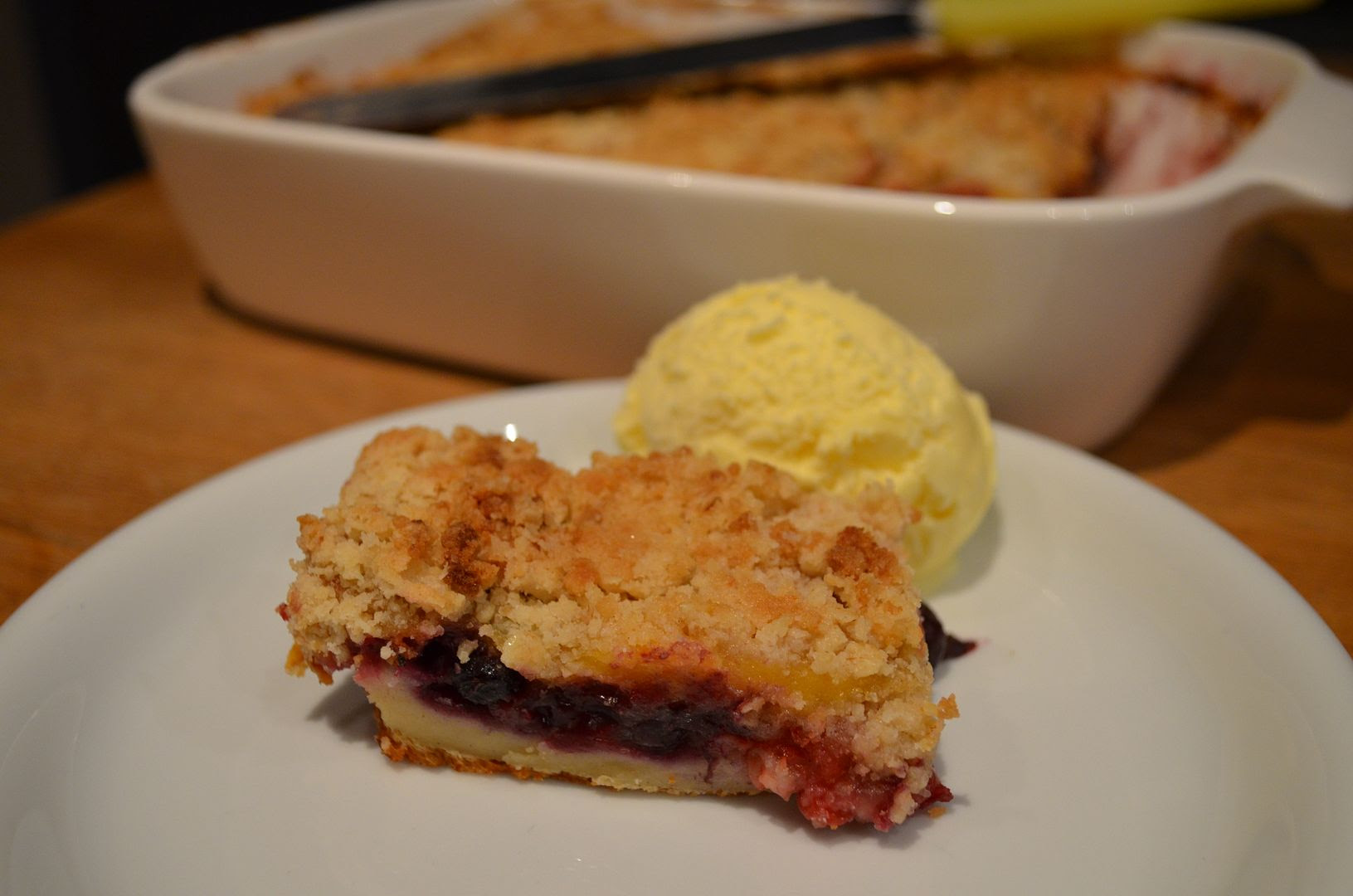 My husband said this was the best dessert he'd eaten in ages - I'm not sure whether I should be flattered or insulted by that really!


This is my entry for the BritMums #halftermfood, sponsored by Aunt Bessie's 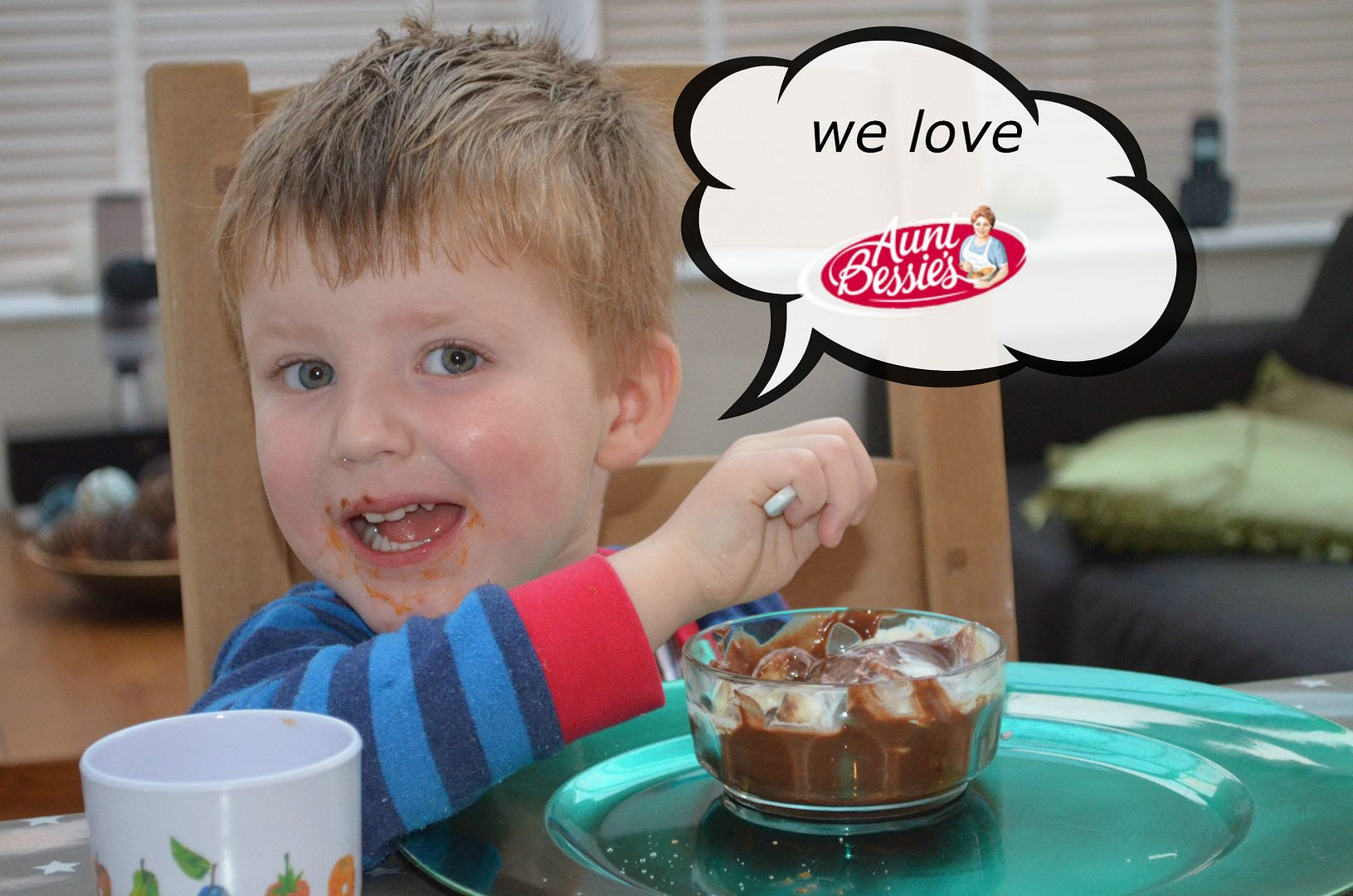