The Crazy Kitchen: Creating a Desk area out of an Unusable Space

Creating a Desk area out of an Unusable Space

A few years ago we knocked the utility room out of our relatively small kitchen and extended the kitchen out into a conservatory. Whilst we now have a pretty large kitchen/family room space there isn't a great deal of workspace. There's enough for cooking and prepping food as we also have an island, but I longed for somewhere to organise our lives. I needed a little desk area to keep the family diary, letters from school, the wheelie bin calendar, and other general bits and bobs, without taking up a much needed area of worktop.

A couple of years ago I made a memo board wall, but as it was mostly behind the kitchen door it didn't really work for me, and there still wasn't anywhere to keep the diary apart from in the hallway, and I kept forgetting to look in it!

I then came up with the genius idea to change the opening of the kitchen door. Instead of opening into the kitchen, it would open out into the hallway, freeing up that unusable kitchen wall which would no longer be hidden behind the door. We did similar in our ensuite bathroom last year, and it made a huge difference to the space, making it feel so much larger.

I found a local chippie on Checkatrade, who changed the opening and refitted a new door for £40, enabling us to fit a shelf to the kitchen wall. A few accessories were purchased, and I now have a handy shelf for all our paperwork and reminders, plus somewhere to hang school artwork. 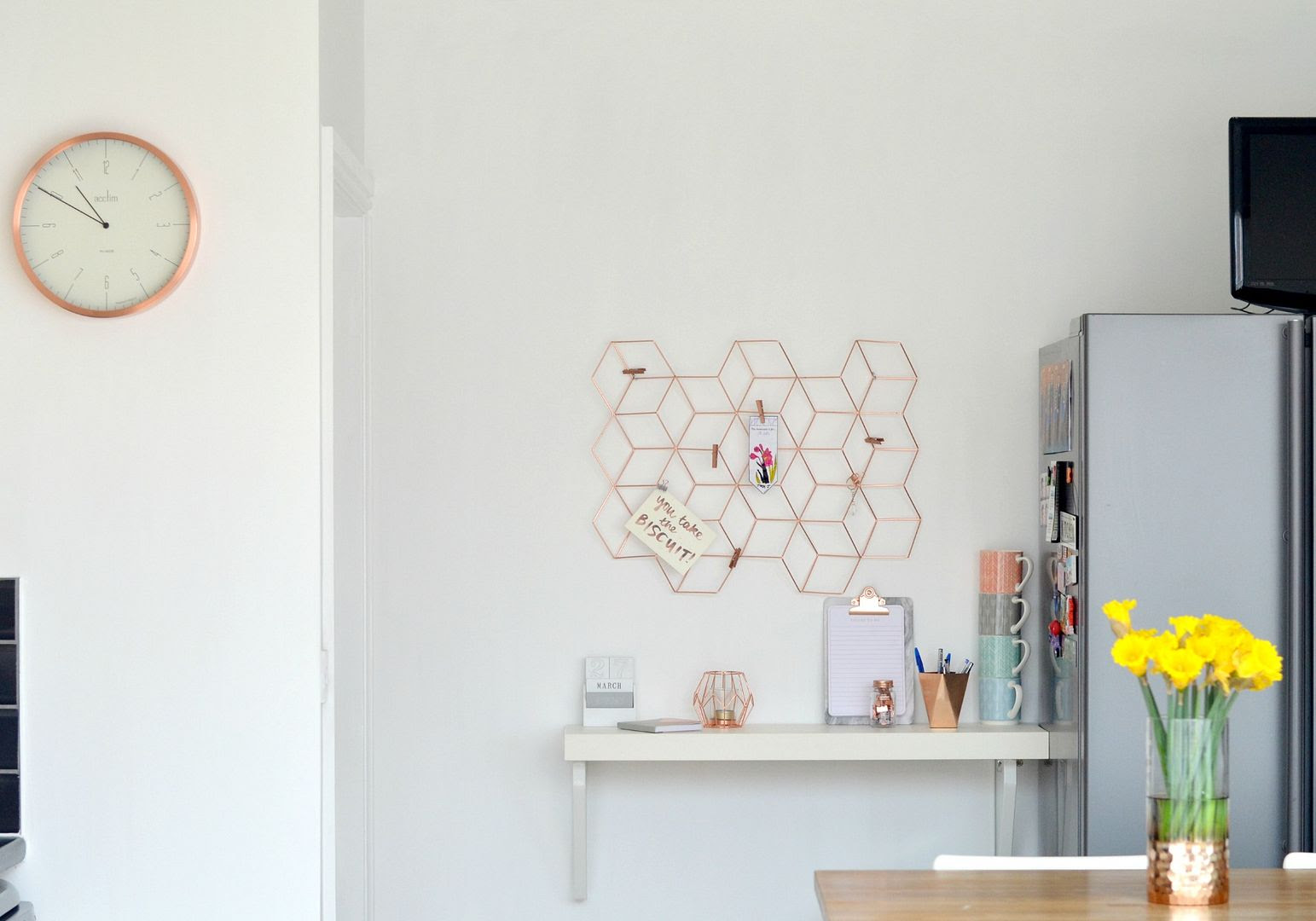 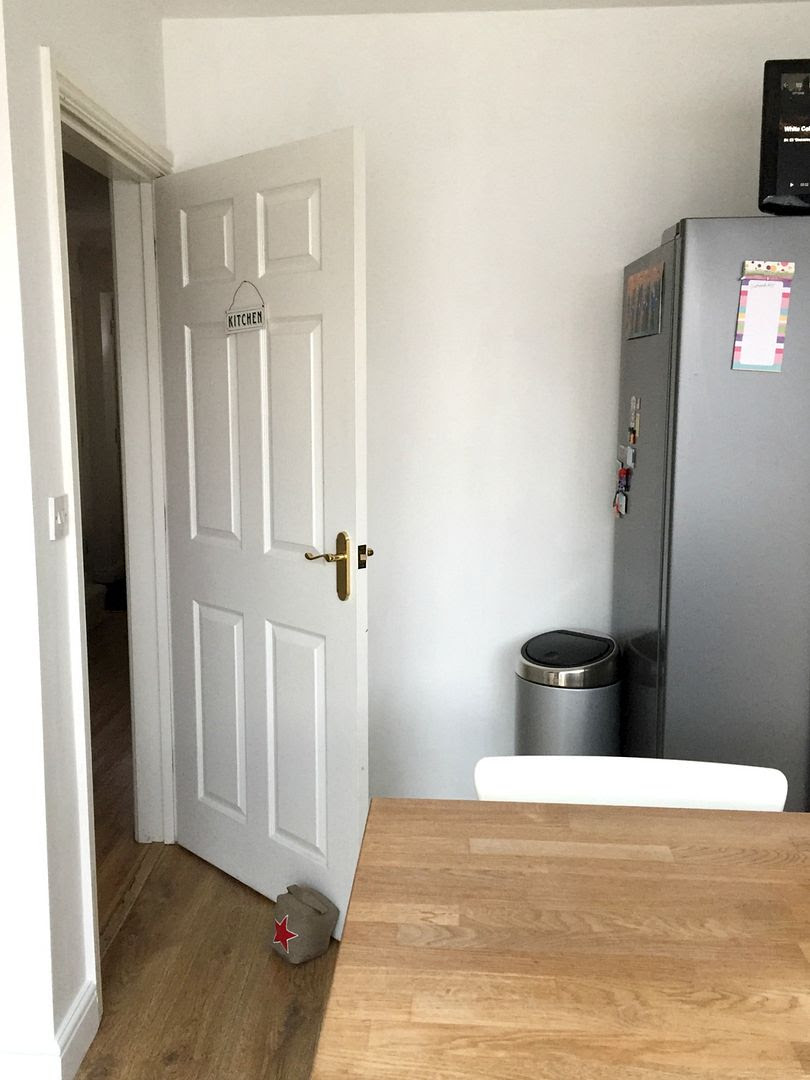 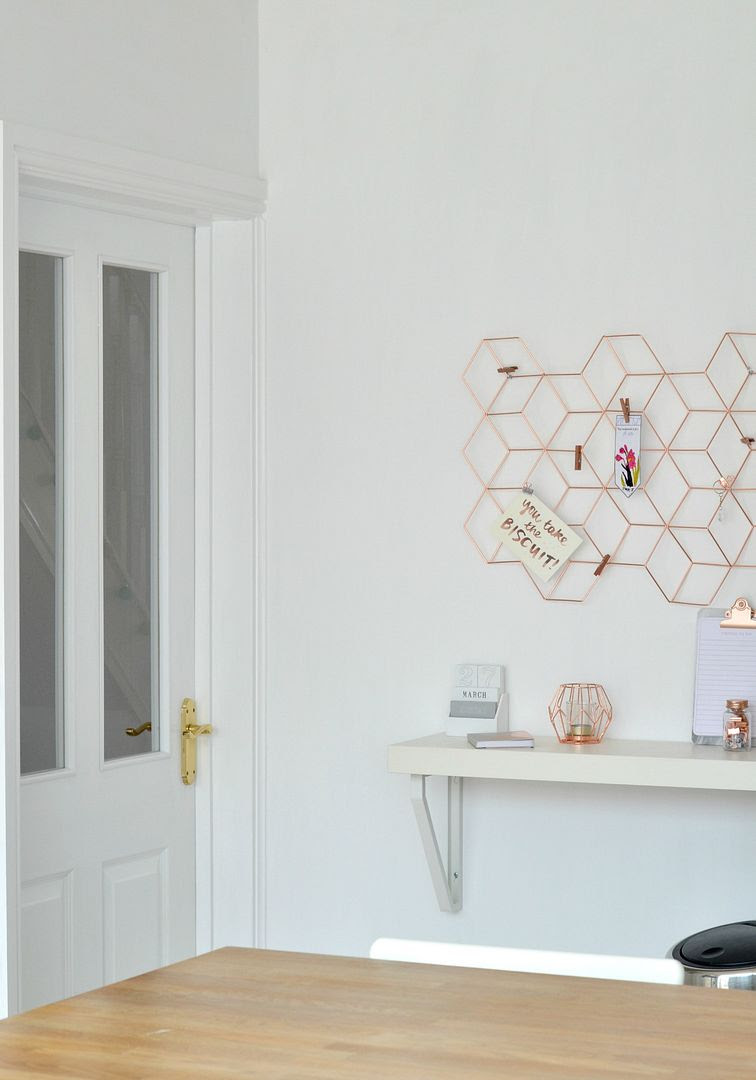 AFTER CHANGING THE DOOR 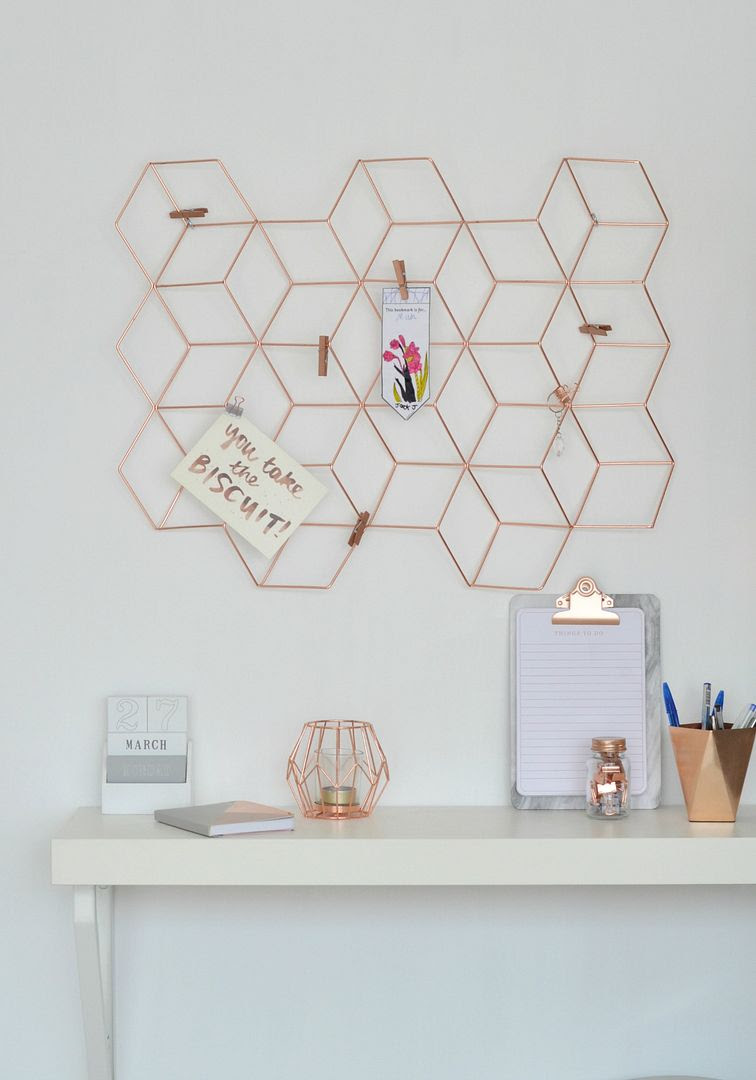