The Crazy Kitchen: Cheese & Chive Beer Bread - No Yeast, No Proving, No Kneading

Cheese & Chive Beer Bread - No Yeast, No Proving, No Kneading

Another week of Great British Bake Off has passed, and this week it was time for bread to be in the limelight. You can't beat the smell of freshly baked bread, and it's hard to resist slicing off the end and slathering in butter, which is why I don't often make it!

Bread can be time consuming though, and can easily go wrong, but on the other hand it can taste and look amazing, as could be seen in this week's show - wow that lion sculpture was incredible. It's worth making the effort for a great loaf  if you have the time, but no yeast, no prove breads are a way to have freshly baked bread if you're in a hurry

I stumbled upon beer bread when browsing Pinterest one evening for no prove breads. All of the recipes I came across seemed to be American, and used cup measurements, but I've decided to stick with weighing my ingredients as I find it to be more accurate when it comes to baking.

It's not quite as light as home baked bread with yeast, but it's just as good, and an amazing way to get  a freshly baked loaf quickly. I've now baked a few of these loaves whilst playing with the quantities to reach a recipe that works well. I've made this cheese and chive flavour as well as cinnamon & raisin, which Hanna said tasted like cinnamon raisin bagels. 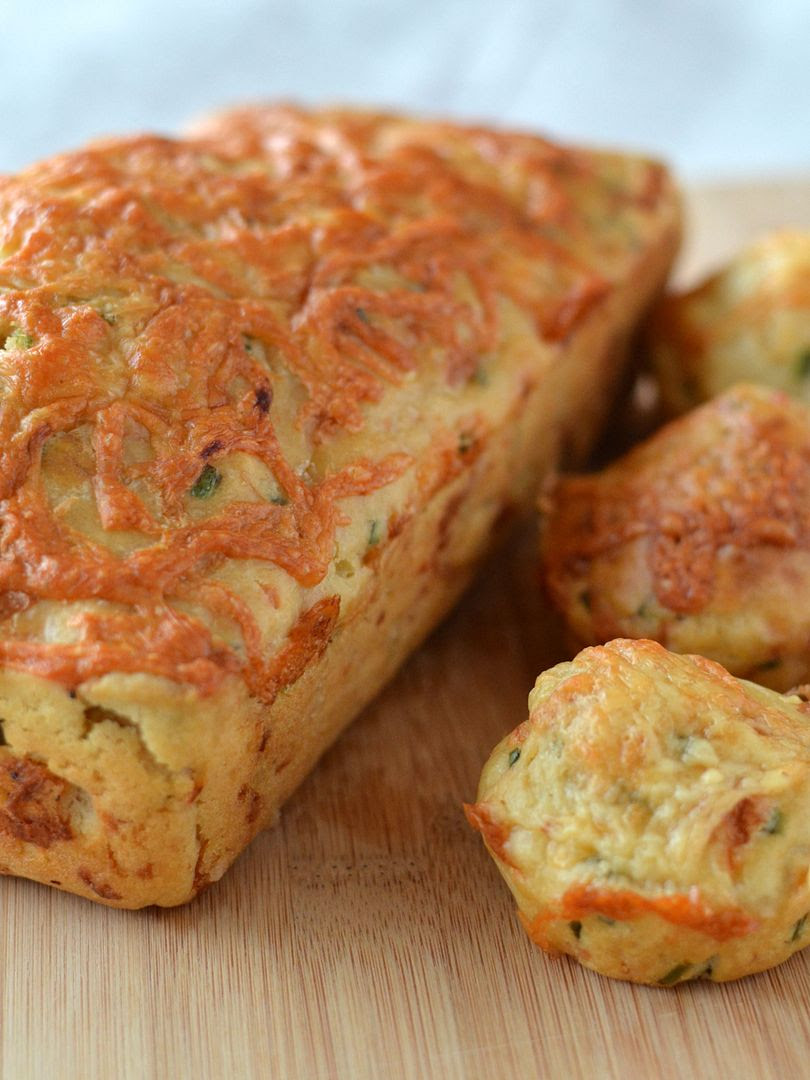 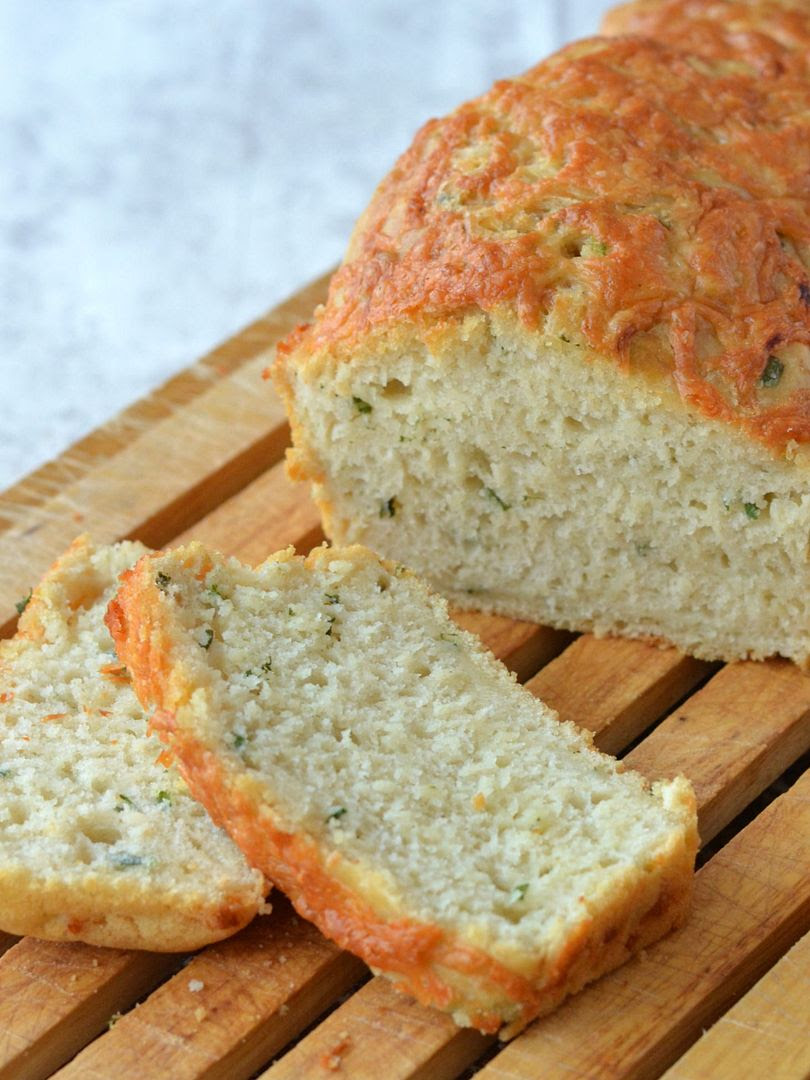 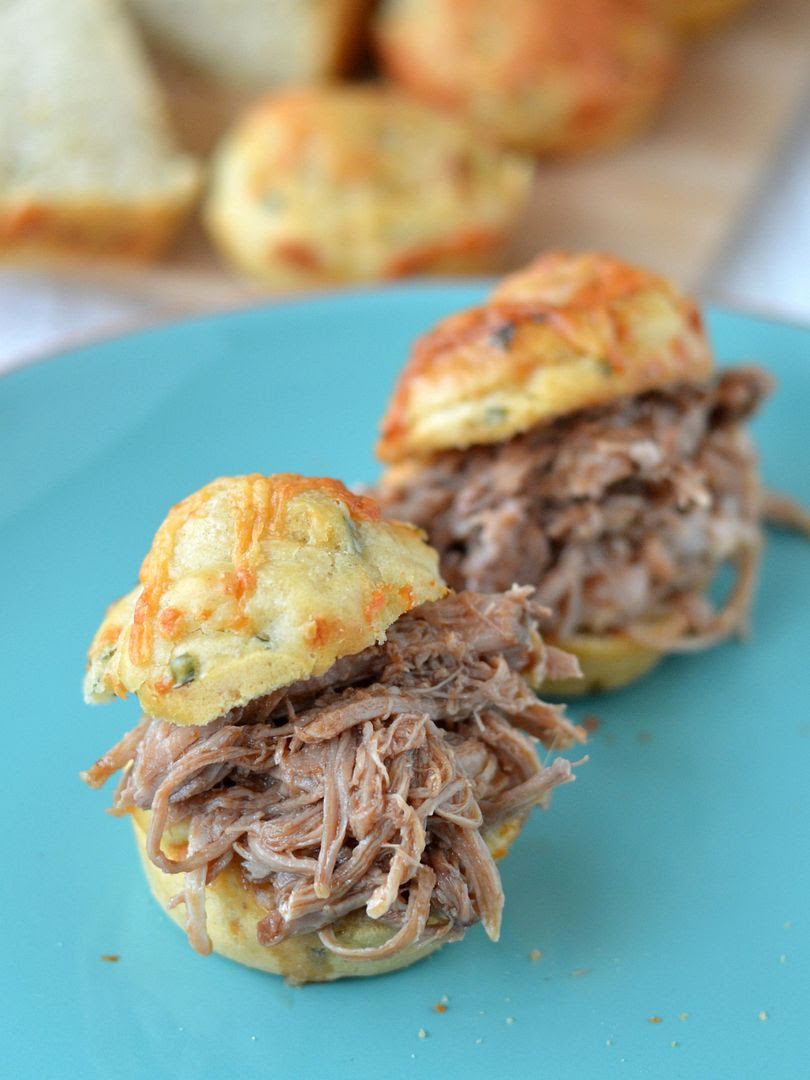