Before I made my cardamom, orange & cinnamon teacakes a few weeks ago I hadn't made any bread for a while, but that's the great thing about Bake Off, as it makes you rediscover the baking that you'd forgotten about, as well as trying out new bakes, such as Stroopwafels.

Since bread week I've baked bread of some sort each week, including a cheese, garlic and herb stuffed loaf to accompany home made soup, which is great in this cold weather, and now these bread sticks filled with cheesy pizza flavours. They are so easy to make, especially if you have a bread maker to make the dough, or use ready made and rolled pizza dough (£1 in Asda), as they only need a few additional ingredients, a little time to rest, and then only 10 minutes to bake. 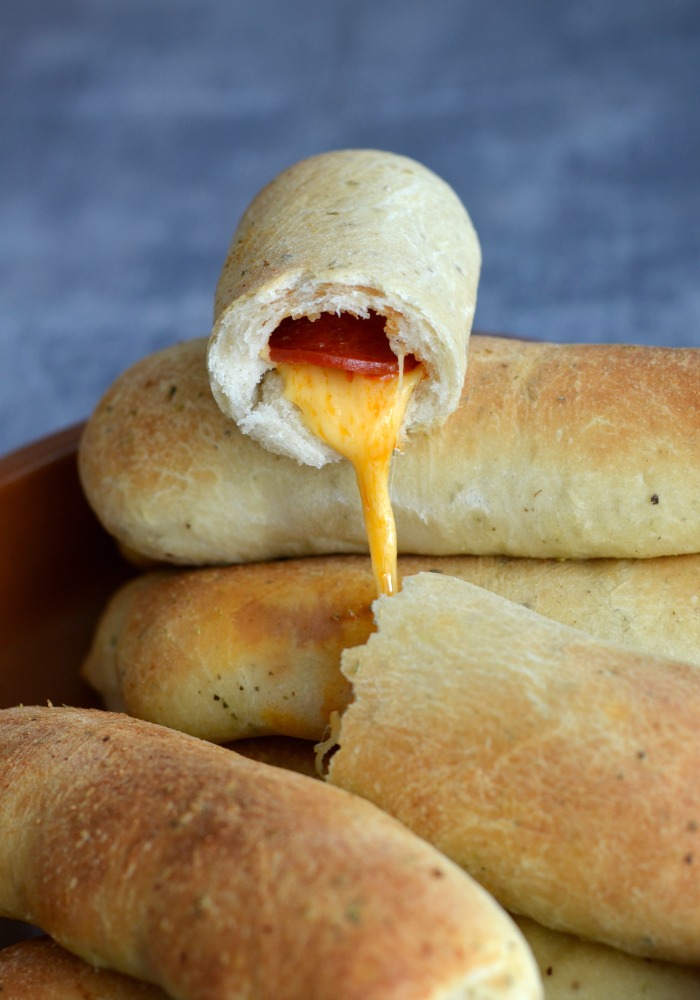 Serve them as a tv snack dipped in ketchup or chilli sauce, or alongside soup, salad or pasta for a main meal. Personally I think they're best served warm, with the cheese oozing out, but they would also be a great addition to the kids lunchboxes, or as snack for car journeys. 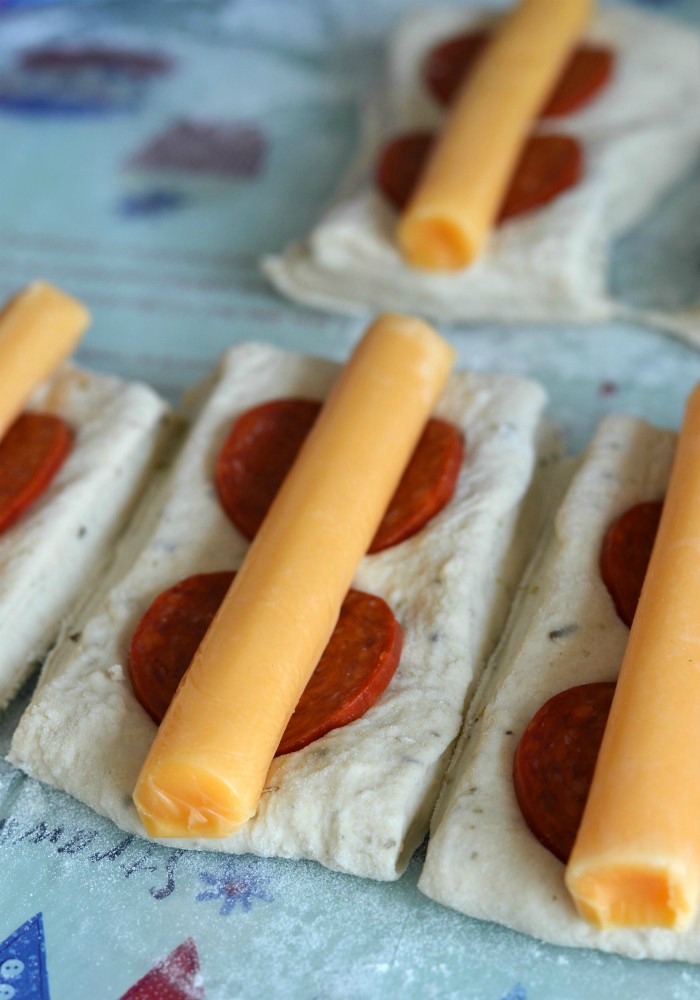 I don't often buy cheesestrings, but they work really well in these, as the cheese doesn't seep out like it would if cheddar was used, plus they're convenient as they don't need cutting or grating! 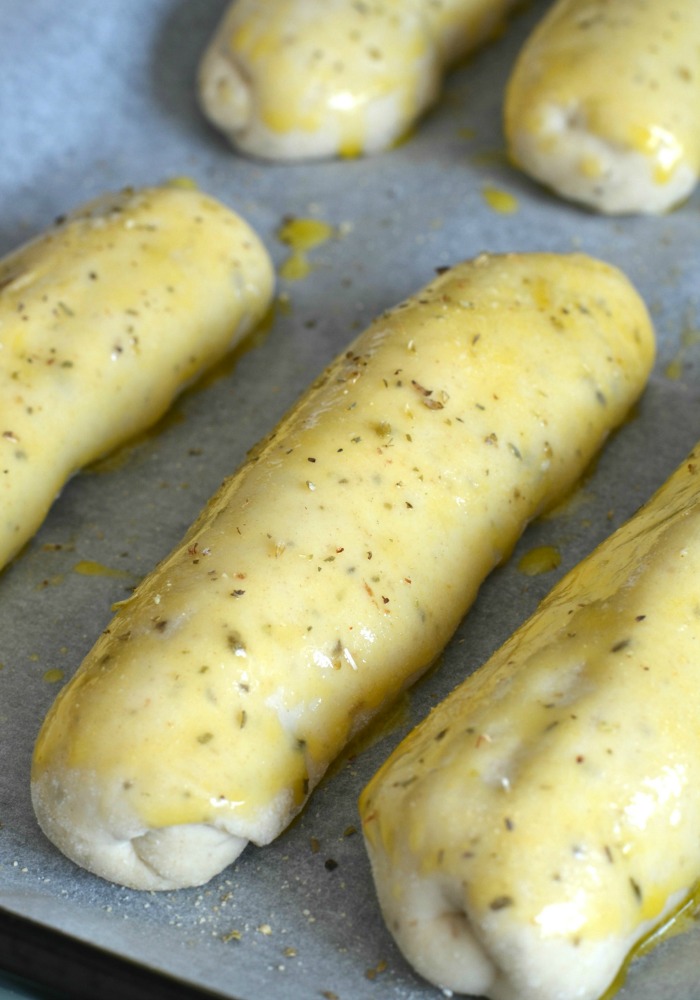 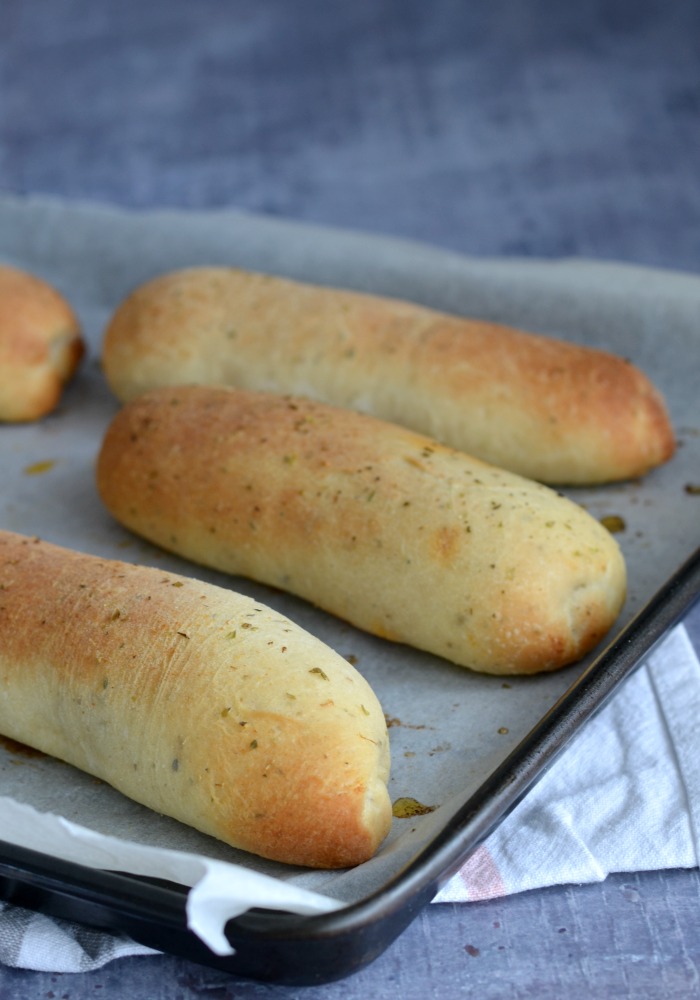 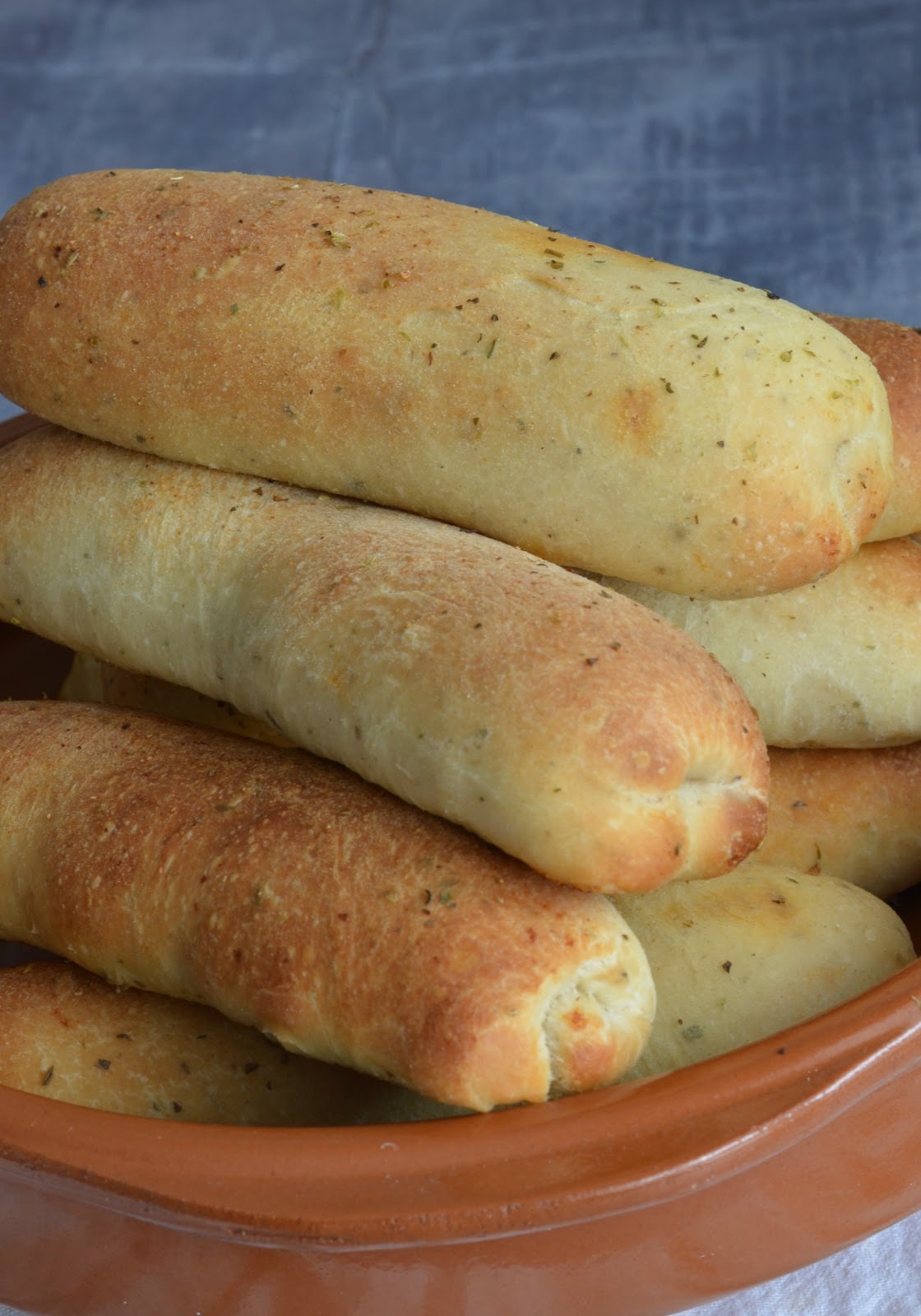